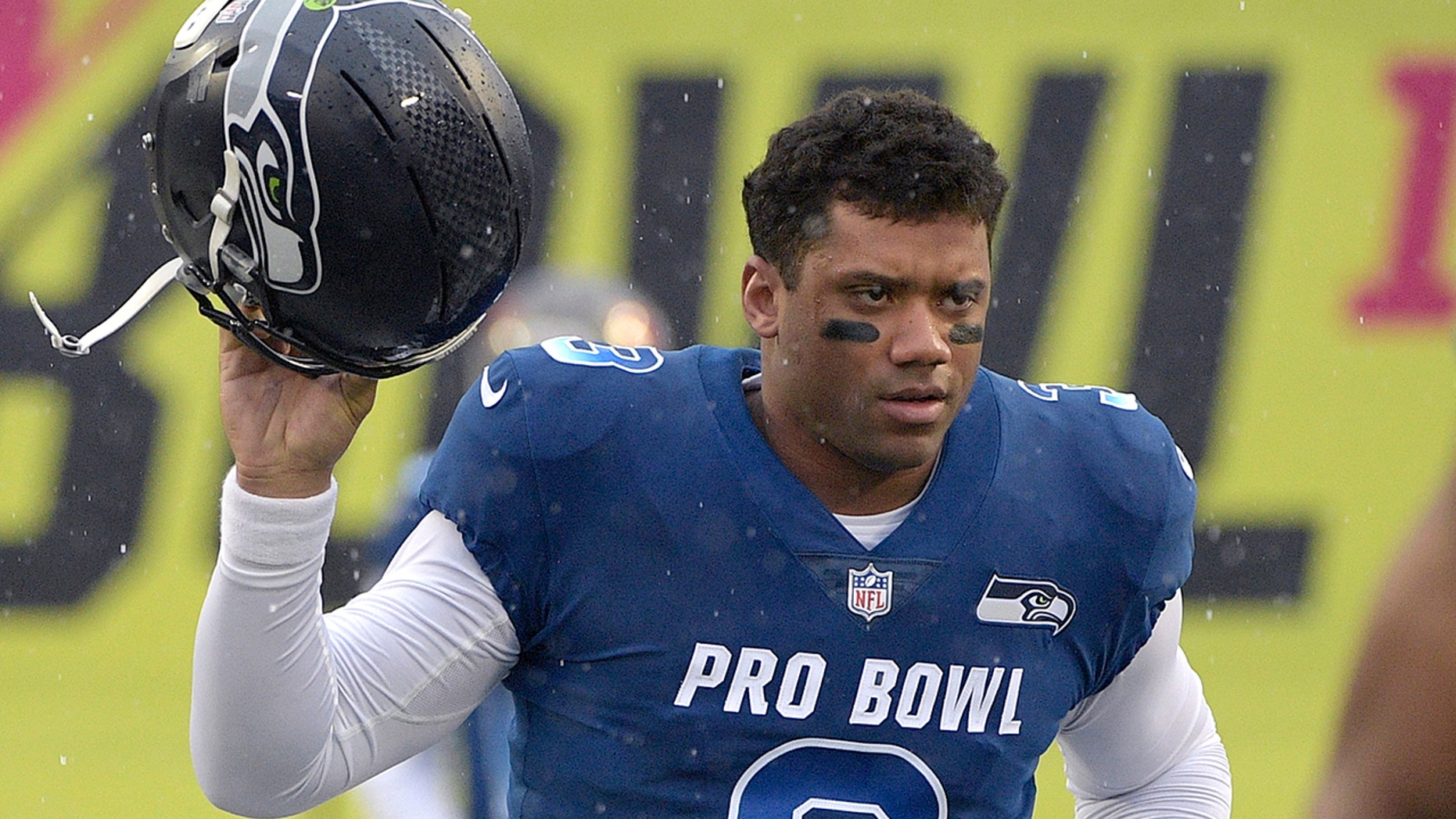 FILE – In this Jan. 27, 2019, file photo, NFC quarterback Russell Wilson of the Seattle Seahawks runs onto the field during player introductions before the NFL Pro Bowl football game against the AFC in Orlando, Fla.
(AP Photo/Phelan M. Ebenhack, File)

Russell Wilson and the Seattle Seahawks reportedly agreed to a four-year, $140 million extension Tuesday morning — a deal that would make him the highest-paid player in the NFL.

Wilson, who's been the Seahawks’ quarterback since 2012, made the announcement on Instagram — in a video showing him laying alongside his wife, Ciara, and wearing his gold chains — that a deal between the two sides had been reached.

“Seattle, we got a deal,” Wilson said.

Ciara later tweeted she was proud of her husband.

“Russell's goal and his hope was that he would continue his career with the Seahawks and continue to bring championships to this town,” Wilson’s agent Mark Rodgers told the AP. “He believes there is still unfinished business and he is looking forward to pursuing that without having to worry about contracts and his future.”

Wilson, who set a midnight deadline for a new deal with the Seahawks, was on a four-year deal signed in 2015 and it was going to expire at the end of next season.

He threw 35 touchdown passes and had seven interceptions last season, leading the Seahawks to an NFC Wildcard game against the Dallas Cowboys where they eventually lost. It was a career-high in touchdown passes for Wilson a year after he led the league in the same category.

Wilson has never missed a game since taking the reins in 2012 and Seattle has had a winning record in each season since.