Russia is expected to miss a deadline to hand over data from its anti-doping laboratory in Moscow, increasing the pressure on the World Anti-Doping Agency to reinstate a ban on the country's athletes.

WADA in September lifted its suspension of the Russian Anti-Doping Agency (RUSADA), which was imposed in November 2015, pending the meeting of conditions in a "roadmap to compliance". 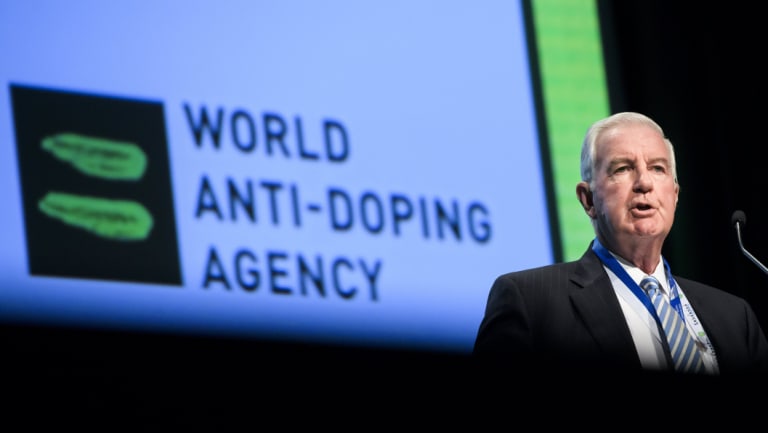 One of the conditions was to allow independent access to the raw data held at the Moscow lab, but WADA on December 21 admitted it had been unable to "complete its mission".

The lab is sealed for a Russian federal investigation and the five-person independent team, led by Dr Jose Antonio Pascual, was told its equipment to be used for the data extraction was required to be certified under Russian law.

WADA is expected to issue a statement on Tuesday, with the matter likely to go before the independent compliance review committee at its next meeting on January 14.

If RUSADA is declared non-compliant, Russian athletes will again be banned from international competition.

Conflicting reports have emerged from within Russia, with sports minister Pavel Kolobkov saying a deal had been reached with WADA.

TASS, Russia's state news agency, on Saturday reported details of a letter from WADA president Sir Craig Reedie to the Russian Sports Ministry, which "specifies options to copy the data from the Moscow Anti-Doping Laboratory".

Kolobkov said in a sports ministry media release, according to TASS: "We support WADA's position: it is in our common interest, as well as in the interests of Russian athletes and all clean athletes, to move forward and rapidly resolve all remaining issues.

"We are currently discussing the date of the next visit."