Russia has asked the Court of Arbitration for Sport for more time to prepare an appeal against their four-year ban from international sport, in a delaying tactic that could enable their athletes to compete at this summer’s Olympics.

A hearing had been scheduled for the beginning of May after the World Anti-Doping Agency last year imposed a four-year ban on Russia for running a state-sponsored doping programme.

But Sportsmail has learned that the Russian Anti-Doping Agency want more time to build their case. 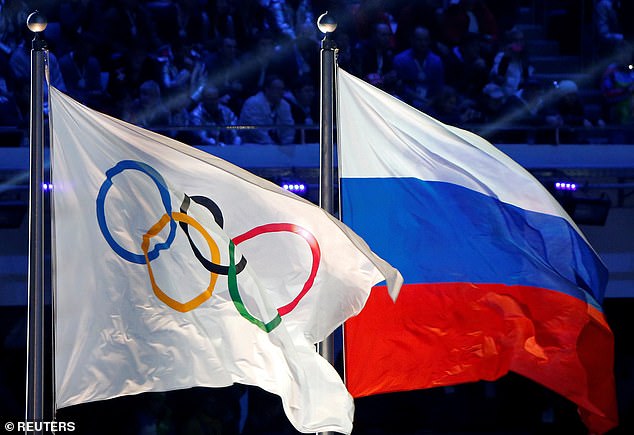 CAS are considering the request and have yet to confirm a date for the hearing, with WADA officials concerned that any delay could allow Russia to compete in Tokyo.

The presence of a Russian team at the Games would trigger uproar among athletes from other nations and could lead to podium protests from medallists, as Sportsmail revealed last year.

If the CAS hearing is delayed then Russia’s ban would be rolled over to the Paris Games in 2024, pending RUSADA’s appeal.

If the case takes place before the summer and the ban is upheld then Russian athletes wishing to compete in Tokyo would have to do so under a neutral flag with a team name determined by CAS. 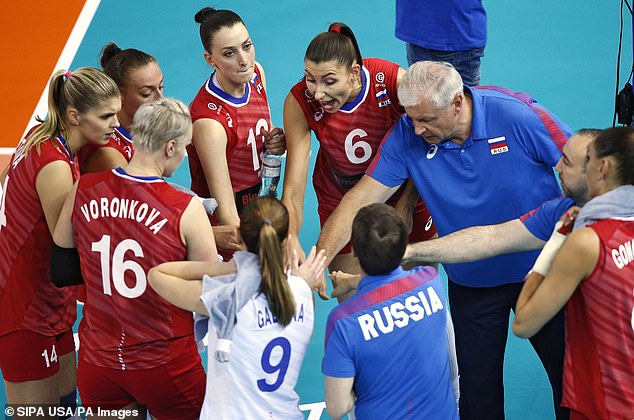 WADA would like to have the matter resolved as soon as possible and have requested that the CAS hearing takes place in public so there is a greater understanding of how any punishment levelled against Russia will be implemented.

A ban from international sport would extend to the 2022 Winter Olympics in Beijing and the World Cup to be held later that year in Qatar, but not this summer’s football European Championship, as that is not considered to be a major event.

WADA, in a long-running battle that has been going on for the last five years, have accused Russia of manipulating data from an anti-doping laboratory in Moscow and running a doping programme with the knowledge of the government.

The International Olympic Committee have tried to stay out of the controversy and are leaving the implementation to CAS, including which Russian athletes will be allowed to take part in Tokyo if the ban is upheld.

IOC president Thomas Bach made clear last month that protests would not be tolerated, warning that athletes responsible for acts of ‘divisive disruption’ would face disciplinary action. 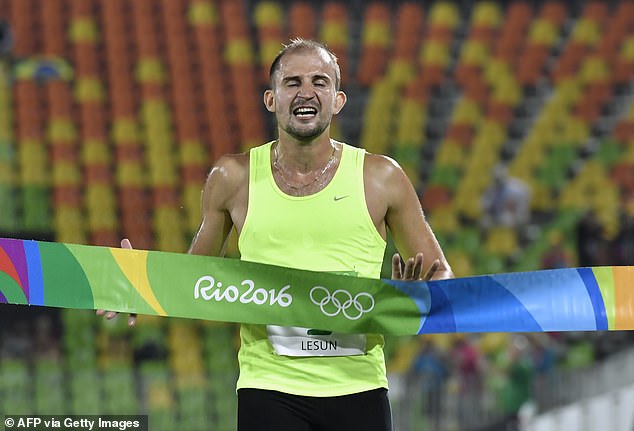