RUSSIAN heavyweight Sergey Kusmin was slammed for having “no class” after he posted a now-deleted video of himself knocking out a sparring partner.

Kusmin, 32, broke the unwritten boxing rule of whatever happens in the gym stays in the gym as he released footage of a sparring session. 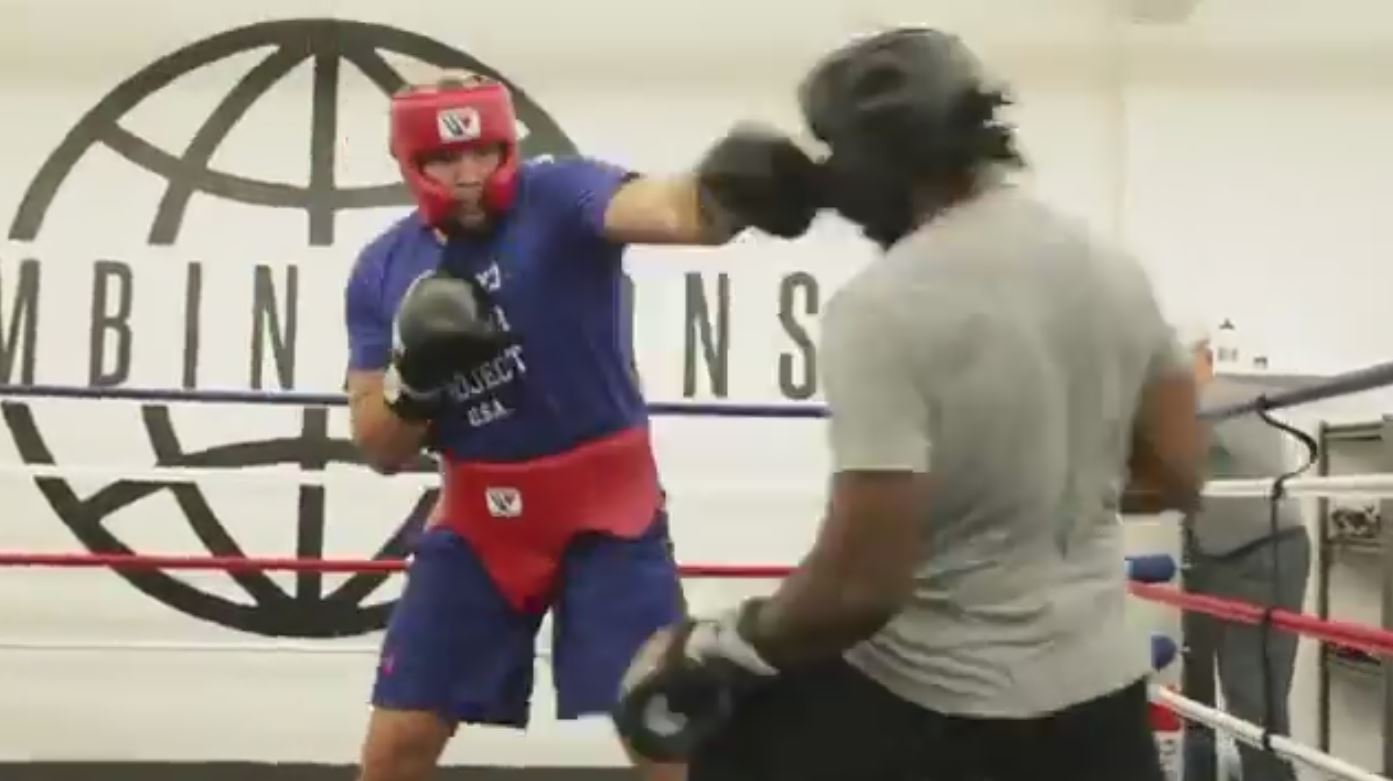 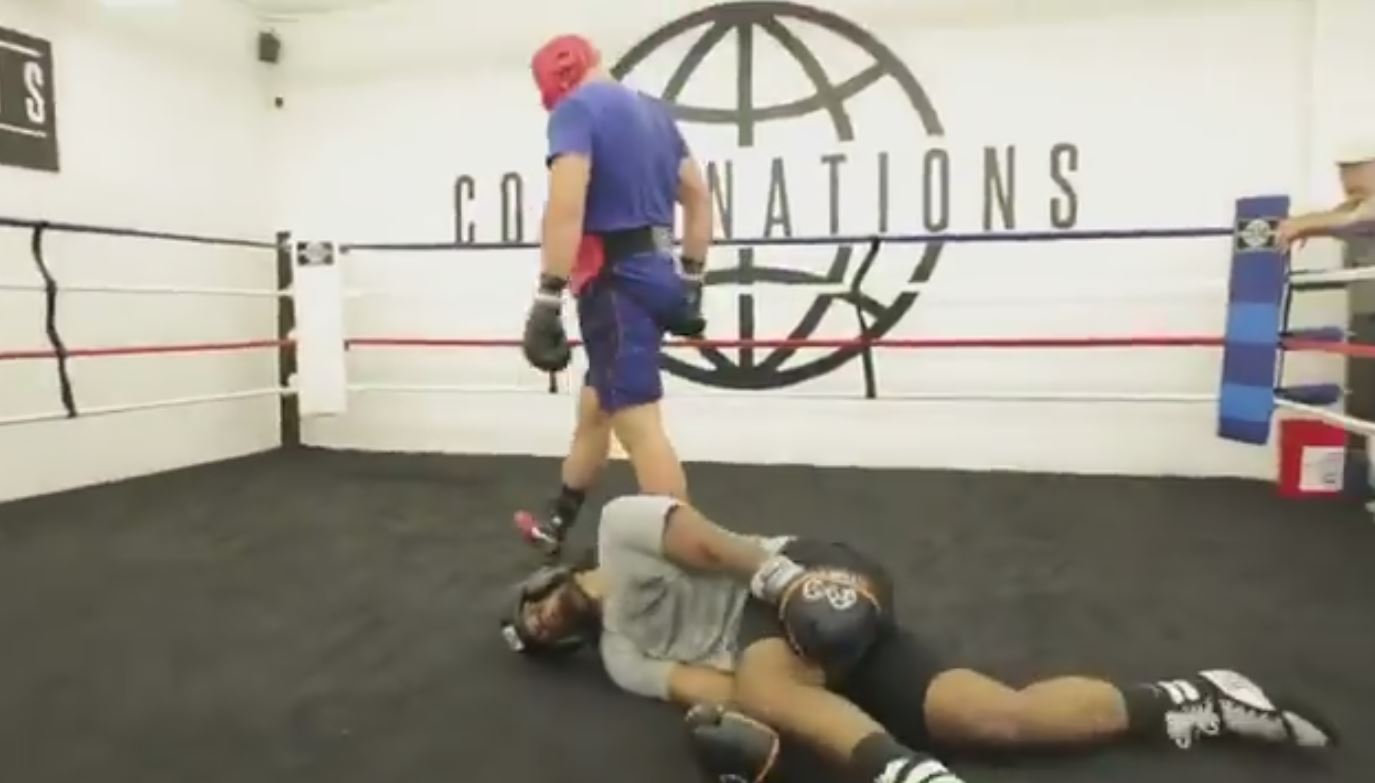 To make it worse, the short clip shows the former European amateur champion flattening his sparring partner after a meaty right hand.

The footage has since been deleted from his social media, but after journalist Michael Benson shared the clip fans left their outrage online.

One said: "What happens in the gym should stay in the gym. No class."

Another said: "Shows a massive lack of class from him."

One added: "Lack of respect. Should of stayed behind closed doors as it’s Sparring."

Another added: "Poor form, should be left in the gym not on social media."

Kuzmin boxed veteran David Price on Anthony Joshua’s undercard in September 2018 winning by fourth round stoppage after his opponent pulled out with an injury.

However, in his last fight he suffered a first career loss at the hands of Michael Hunter, with the American winning a points decision.