RYAN Brierley has already seen all his Christmases come at once as he waits to go from screaming fan to being screamed at.

Just seeing his name on his daughter’s Salford shirt is enough to make his festive season. 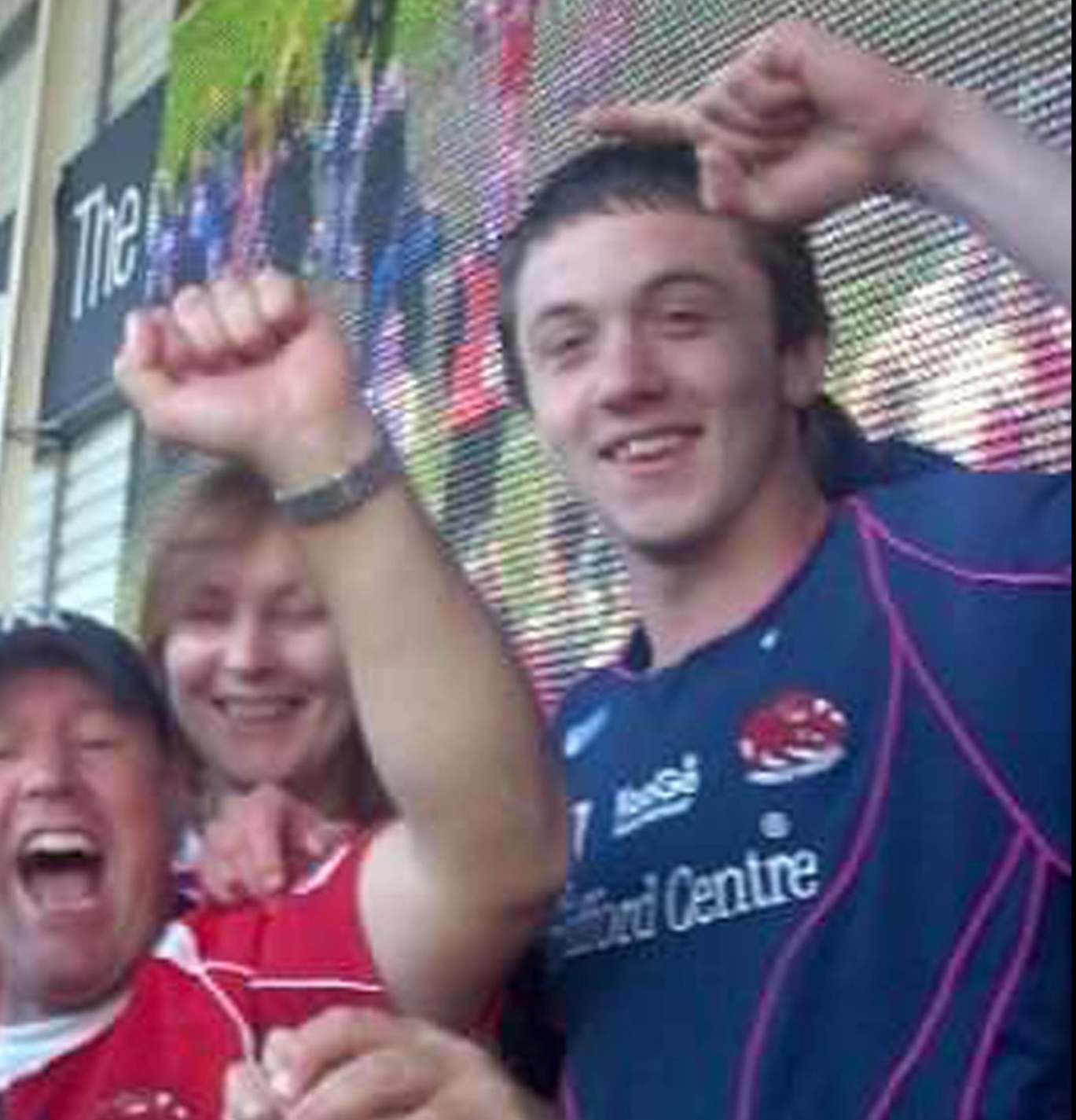 Brierley used to stand in The Shed at the Red Devils’ former Willows home, cheering on the likes of Steve Blakeley, Gavin Clinch, Richie Myler and Luke Robinson.

He may have gone to school in Lancashire, down the road from Wigan, but there was only one team for him.

Now after signing from Leigh, he gets to experience what those he watched had to put up with at the AJ Bell Stadium – both good and bad.

Brierley said: “My dad used to take me in The Shed every Friday night. My school teachers would laugh at me as when we went in on a Monday, they’d ask what we did at the weekend?

“Mine was always, ‘I went to watch Salford on Friday.’ I was effing at the away players, there were no prisoners taken there.

THE LATEST IN RUGBY LEAGUE 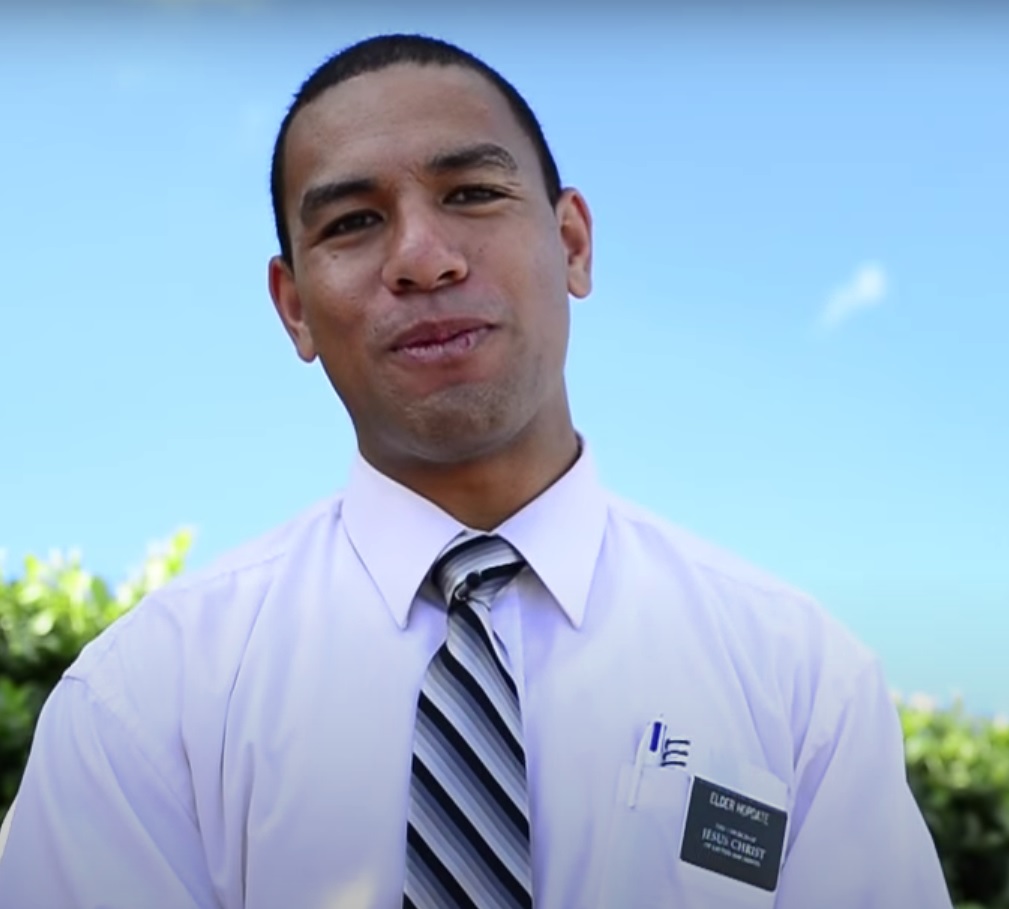 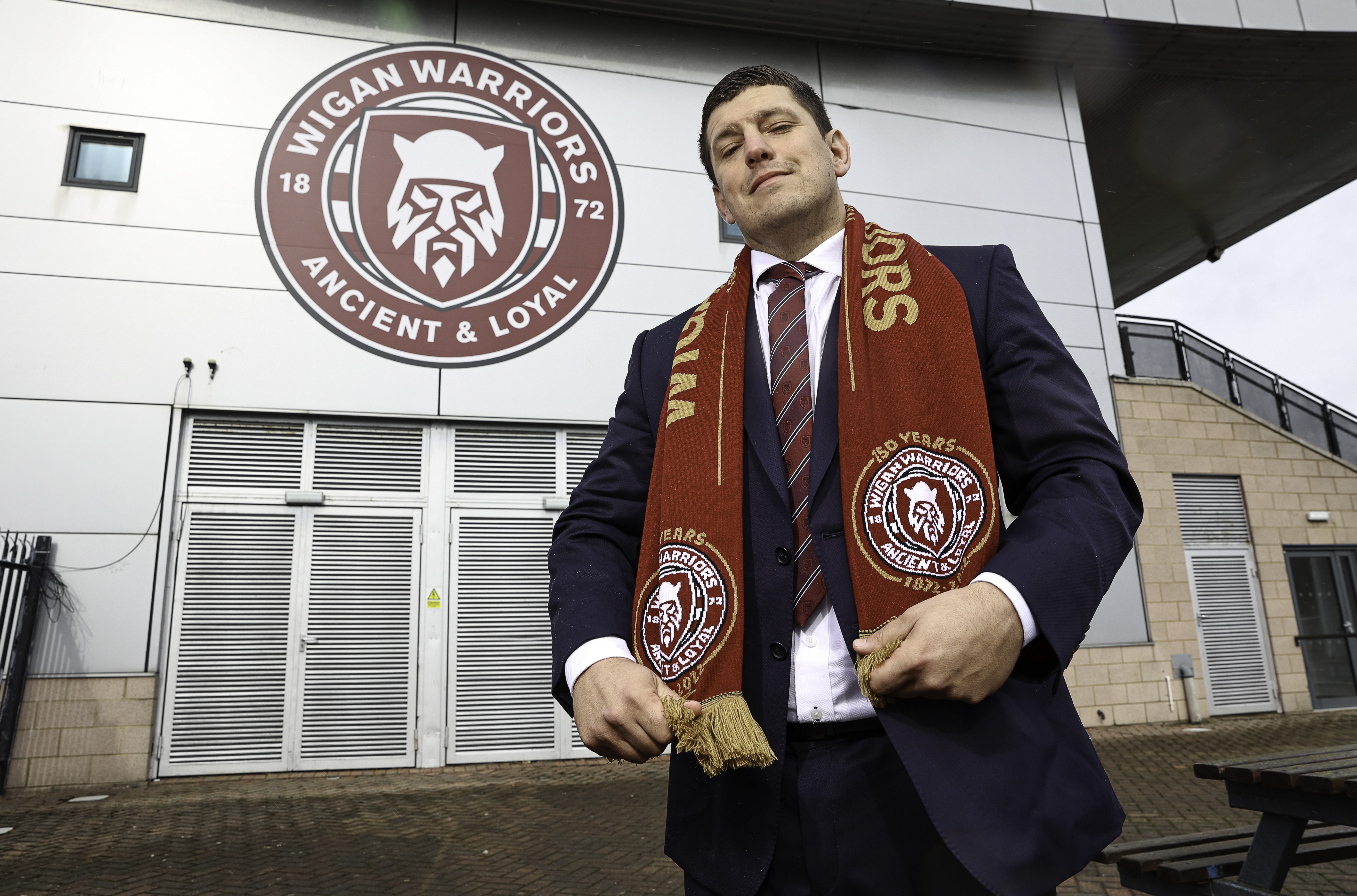 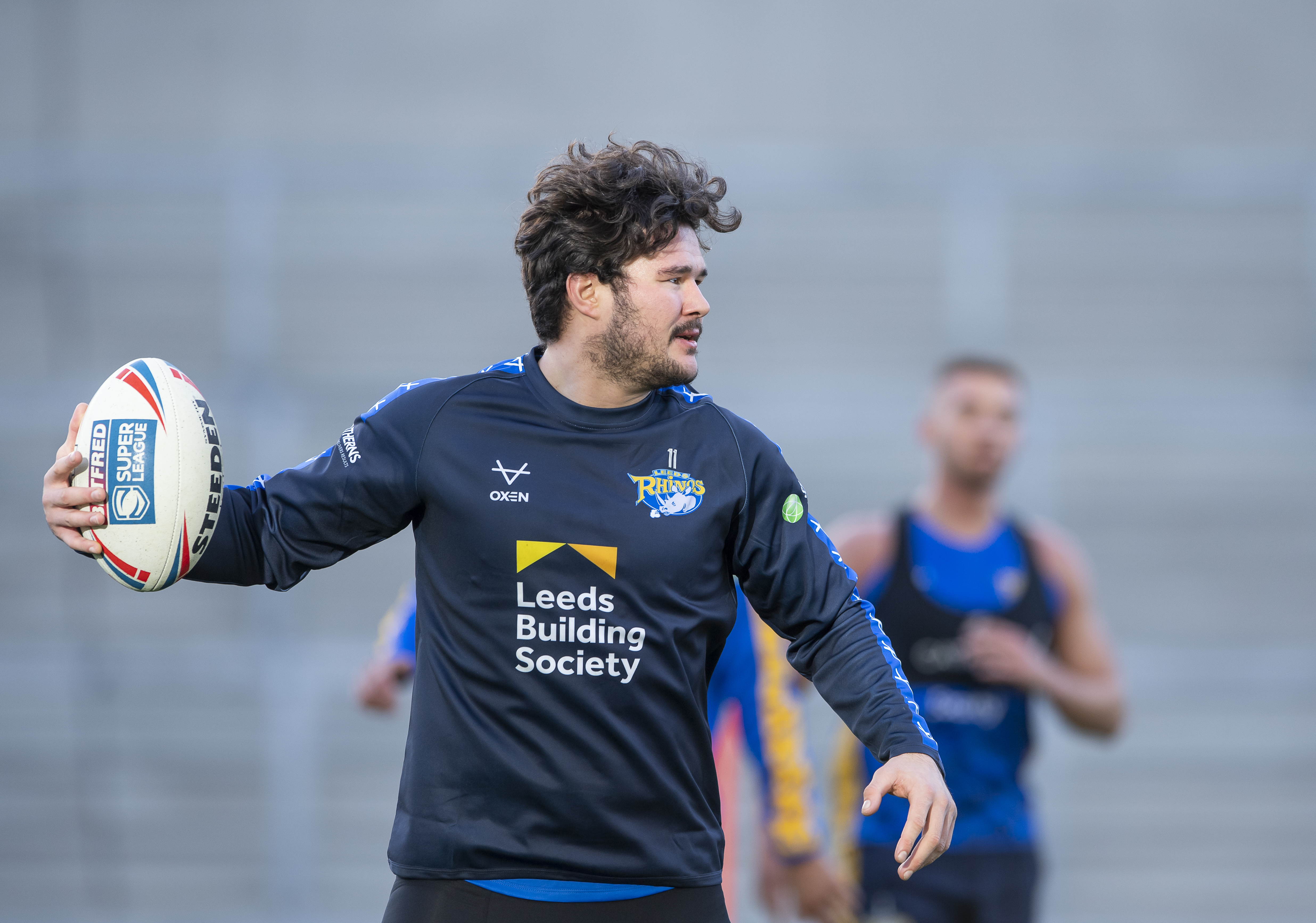 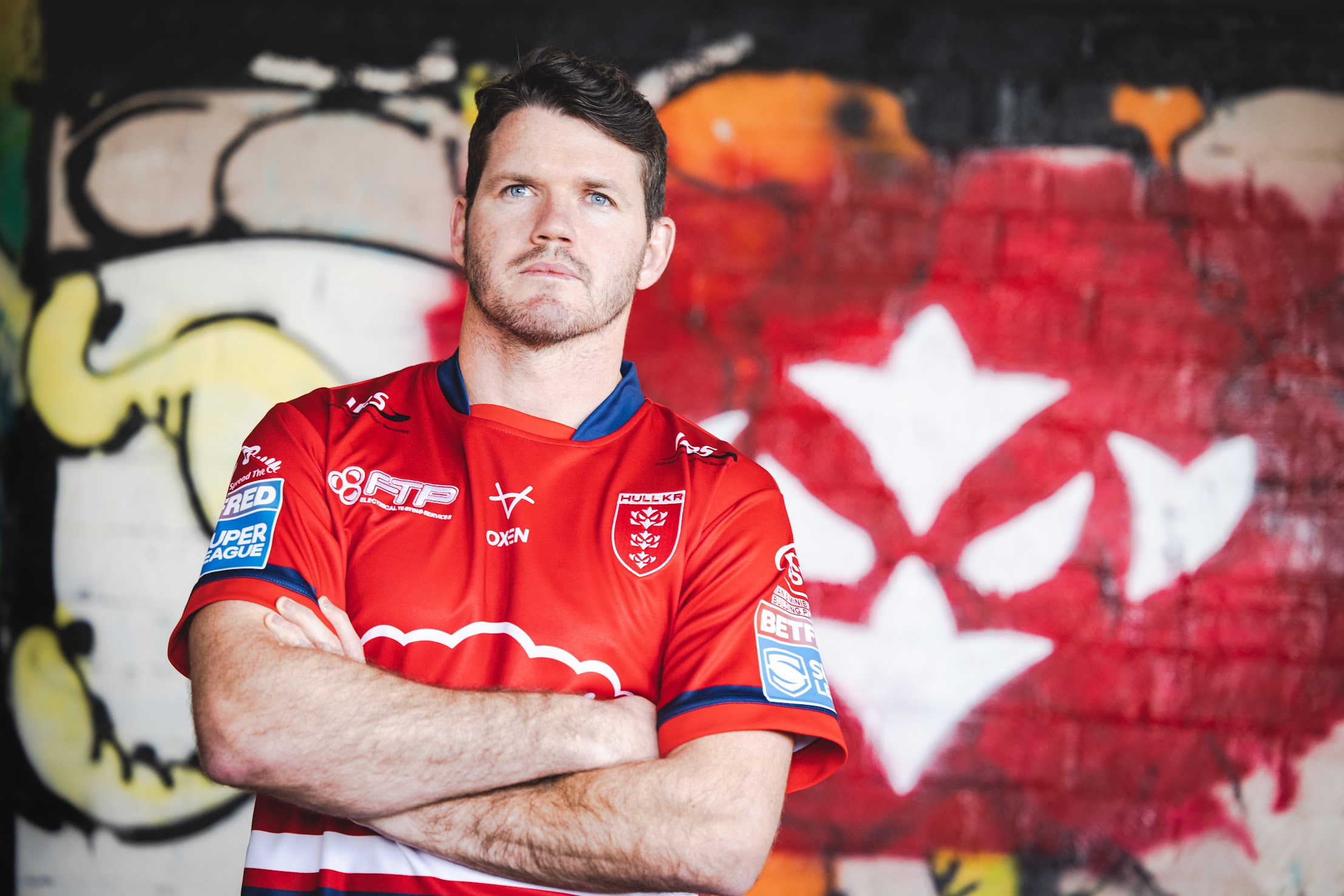 “I remember the tunnel – the oldest, scruffiest tunnel you’d ever see. It was essentially a wire fence but I loved it. I always thought, ‘I’d love to run out of that one day.’

“When I walked past, I was like, ‘I wonder what would happen if I run out of there. Does that make me a player now?’

“I’ve watched the club for decades, experiencing two relegations. There are people in the stands who don’t know me but I know who they are.

“I believe they’re my people. The ones I stood with when Salford went through the tough times. My dream was to sign and play for Salford – no-one can take that away from me.

“But I can talk about all the sentimental things in the world. Ultimately, I got the move because I played well. A club of Salford’s magnitude saw something in me and rewarded my performances. 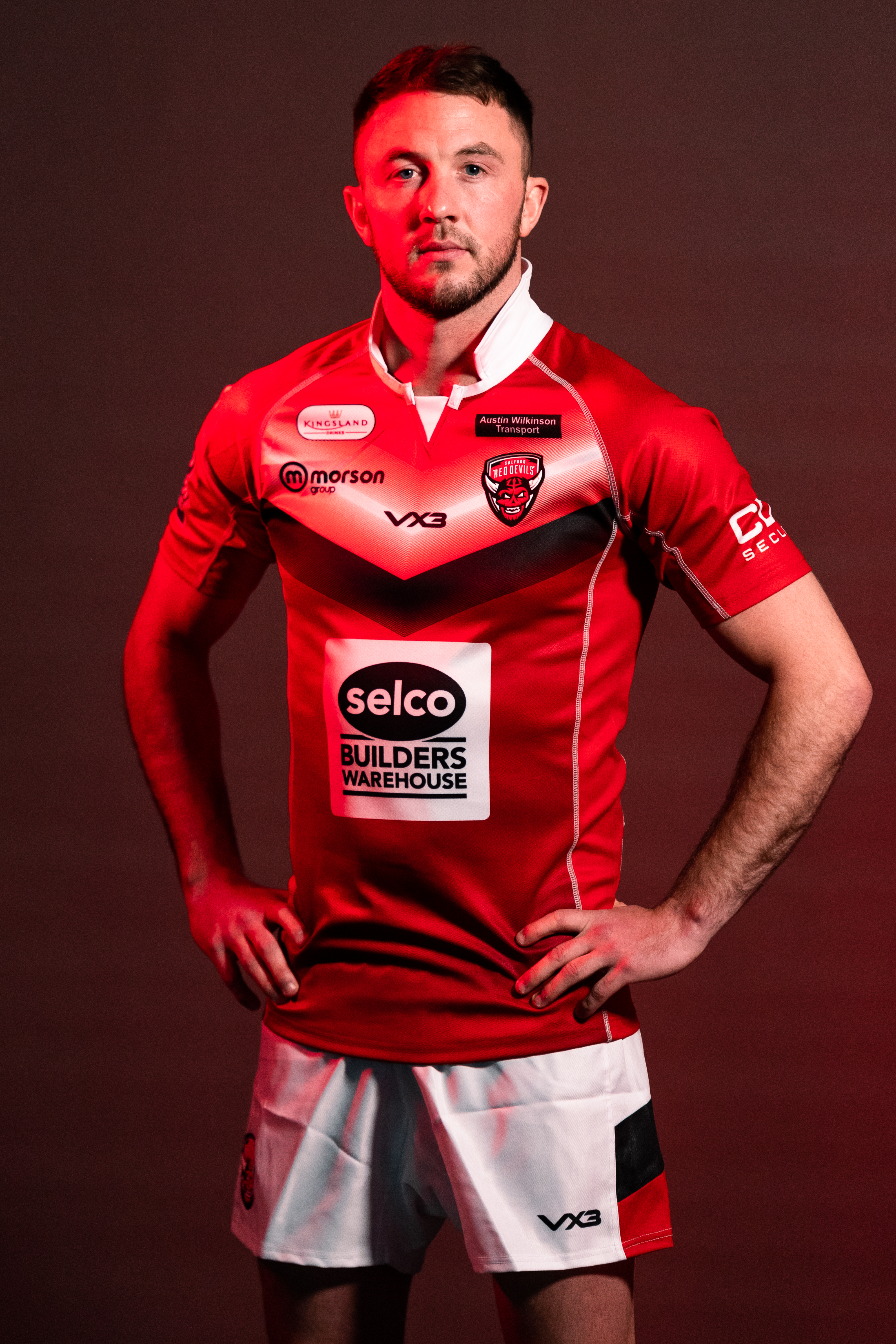 “And without Salford RLFC, I definitely wouldn’t be a rugby league player. The inspiration they gave me was massive, it gave me my focus in life.”

Brierley will play at full back for the Red Devils as he admits he does not produce the goods at half back week in, week out.

He also produced a brilliant trick on father Paul – whose name is on a heritage shirt – when he signed for his boyhood heroes.

His first competitive game will be the season opener at former club Castleford, one he knows will attract comments from his nearest and dearest. 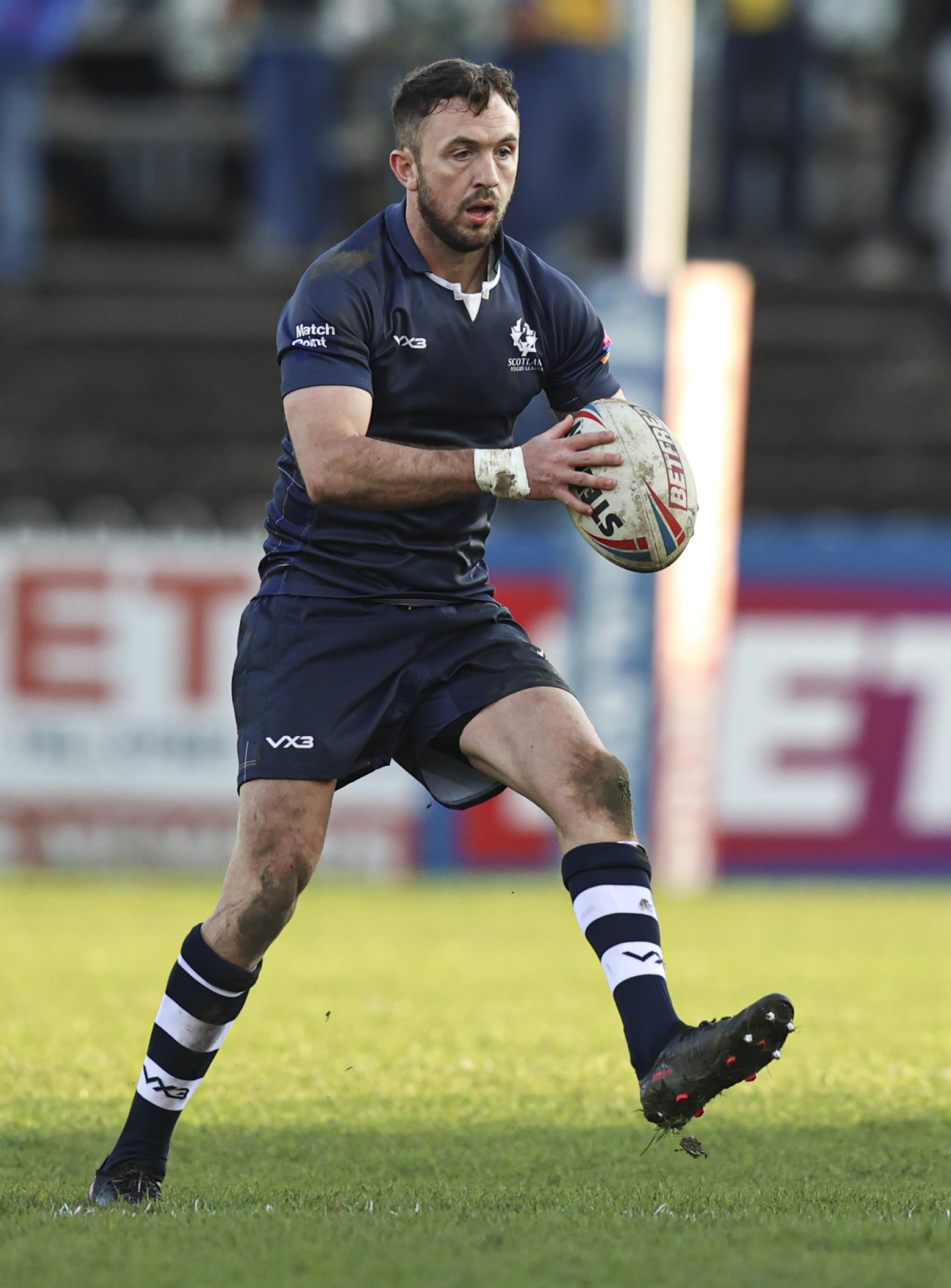 He added: “I told him I’d got a massive tax bill and that he had to come around because I was in pieces and that he’d have to help pay it.

“He came around fuming. I passed him the letter but that was actually my contract with Salford.

“Someone said to me, ‘No matter how much money you earn or what you achieve, you’ll never replace the emotion and pride you gave to your dad when you told him you’d signed for Salford.’

“But we have a couple of family group chats on WhatsApp and I’ve been getting hammered already.” 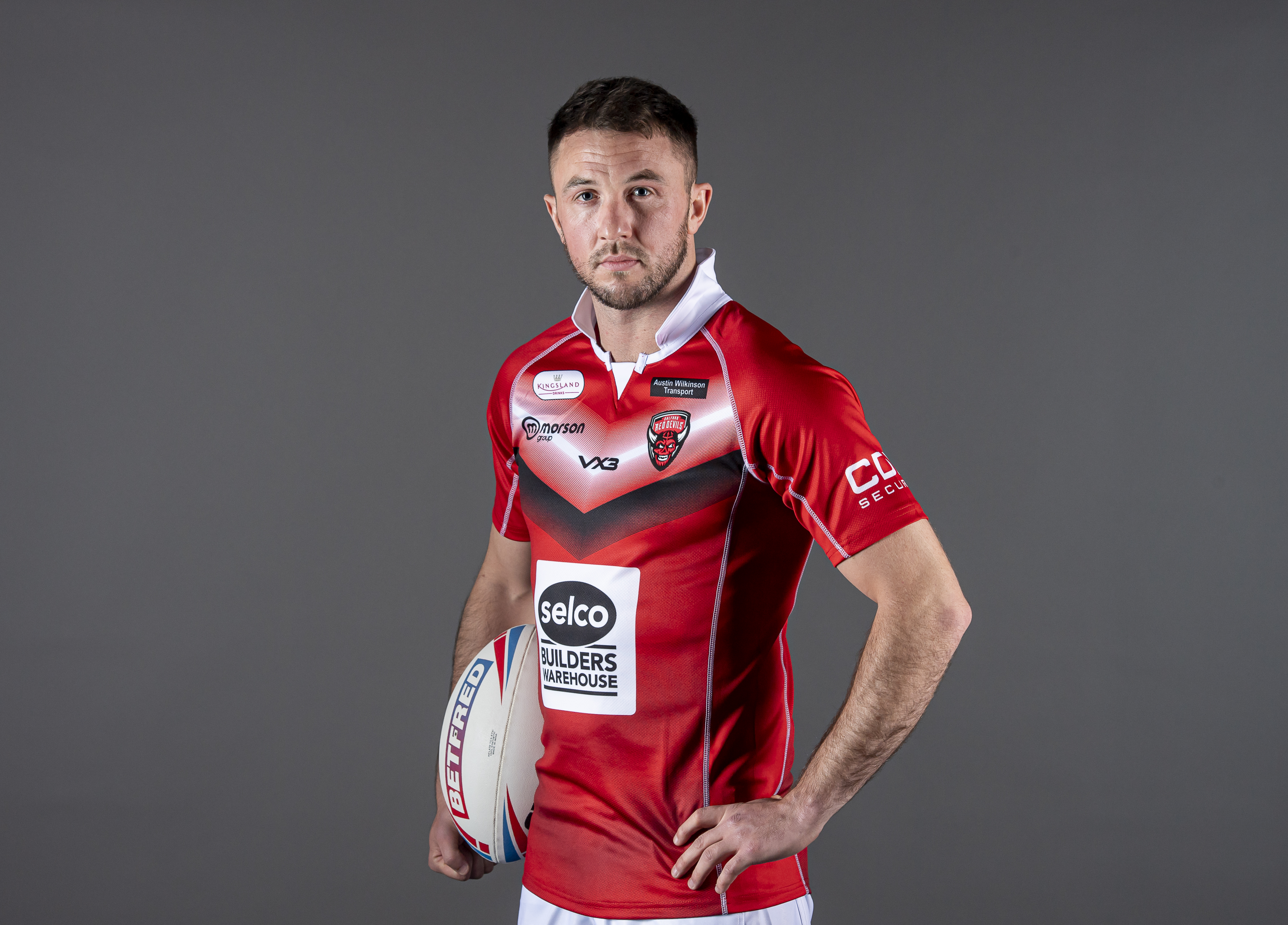