RYAN GIGGS’ son Zach has been called up by Wales to face England this month.

The Manchester United teenager has been named in a 22-man squad made up of Under-15s and U16 players for the fixture with the Three Lions on May 30. 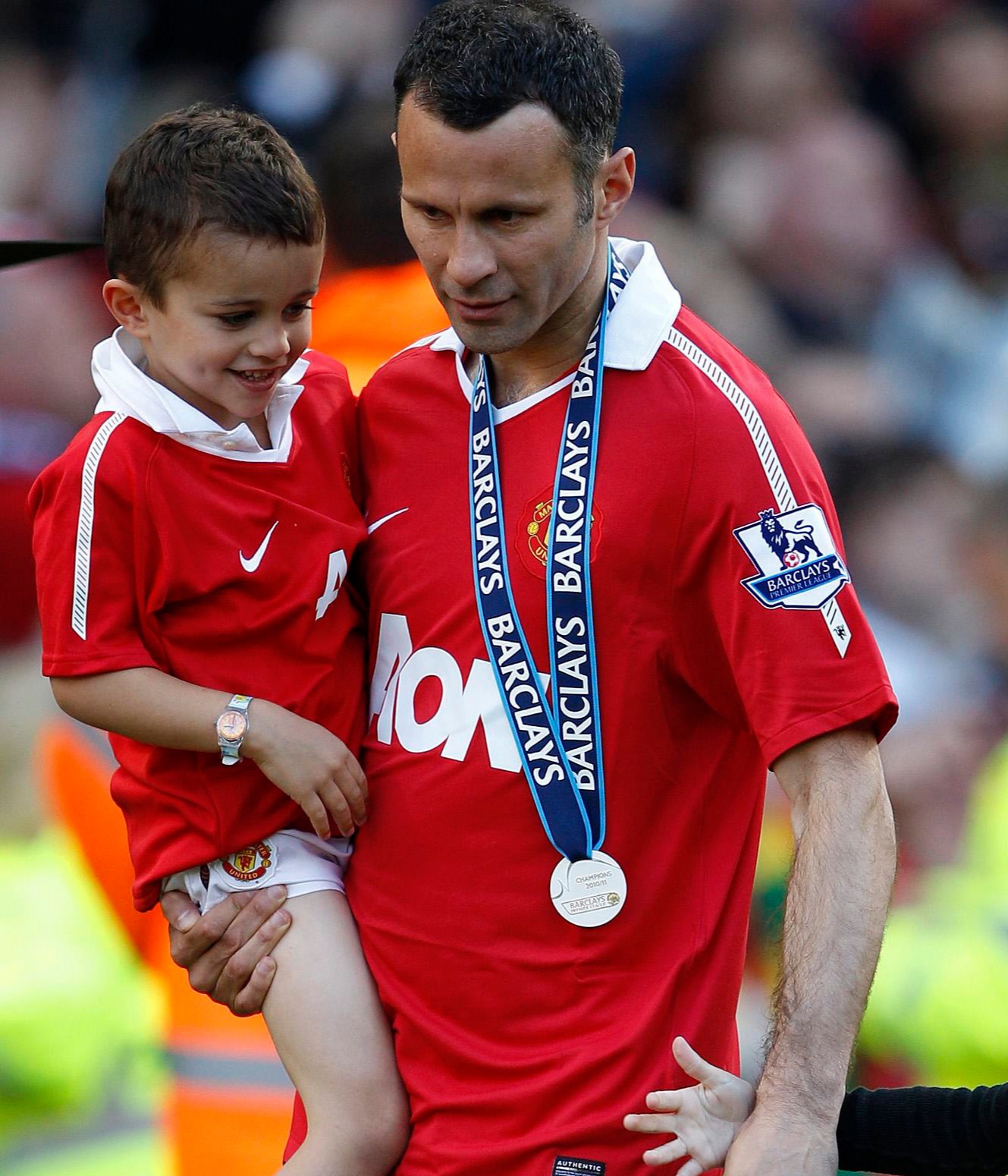 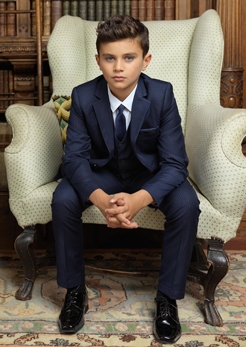 Zach, who can play as a centre-back or full-back, has been training with United’s academy at Carrington.

The Dragons are also set to face Northern Ireland on Tuesday 1 June.

Wales senior national manager Giggs has been replaced by Robert Page for Euro 2020.

That is due to the Premier League icon being due to appear at Manchester Crown Court on Wednesday after being charged with assaulting his ex-girlfriend and her sister and with controlling or coercive behaviour.

The former winger was part of United’s legendary ‘Class of 92’ alongside the likes of David Beckham, Paul Scholes, Nicky Butt plus Phil and Gary Neville.

He went on to spend 25 years at Old Trafford and helped the club to win every major trophy, including 13 titles and the Champions League twice.

Giggs also set an incredible record of scoring in 23 consecutive campaigns playing in the Premier League.

After stepping up to join David Moyes’ coaching staff, he even took over as caretaker manager after the Scot was axed.

His son Zach is now hoping to enjoy similar success with the Red Devils after joining them as a 12-year-old.

Speaking in 2019 about United, he said: “I’m actually there every Tuesday and Thursday because my son trains there. I am there quite a bit at night.

“Nicky (Butt) is there and I sometimes go in for a coffee with Nick. I am there quite a bit.”

❤️ HARRY'S GAME How Kane would fit in at Utd