The 79-year-old, whose pride and joy Saint Are placed in two Grand Nationals, is anticipating a big spring with 'the most talented' group of horses he has owned. 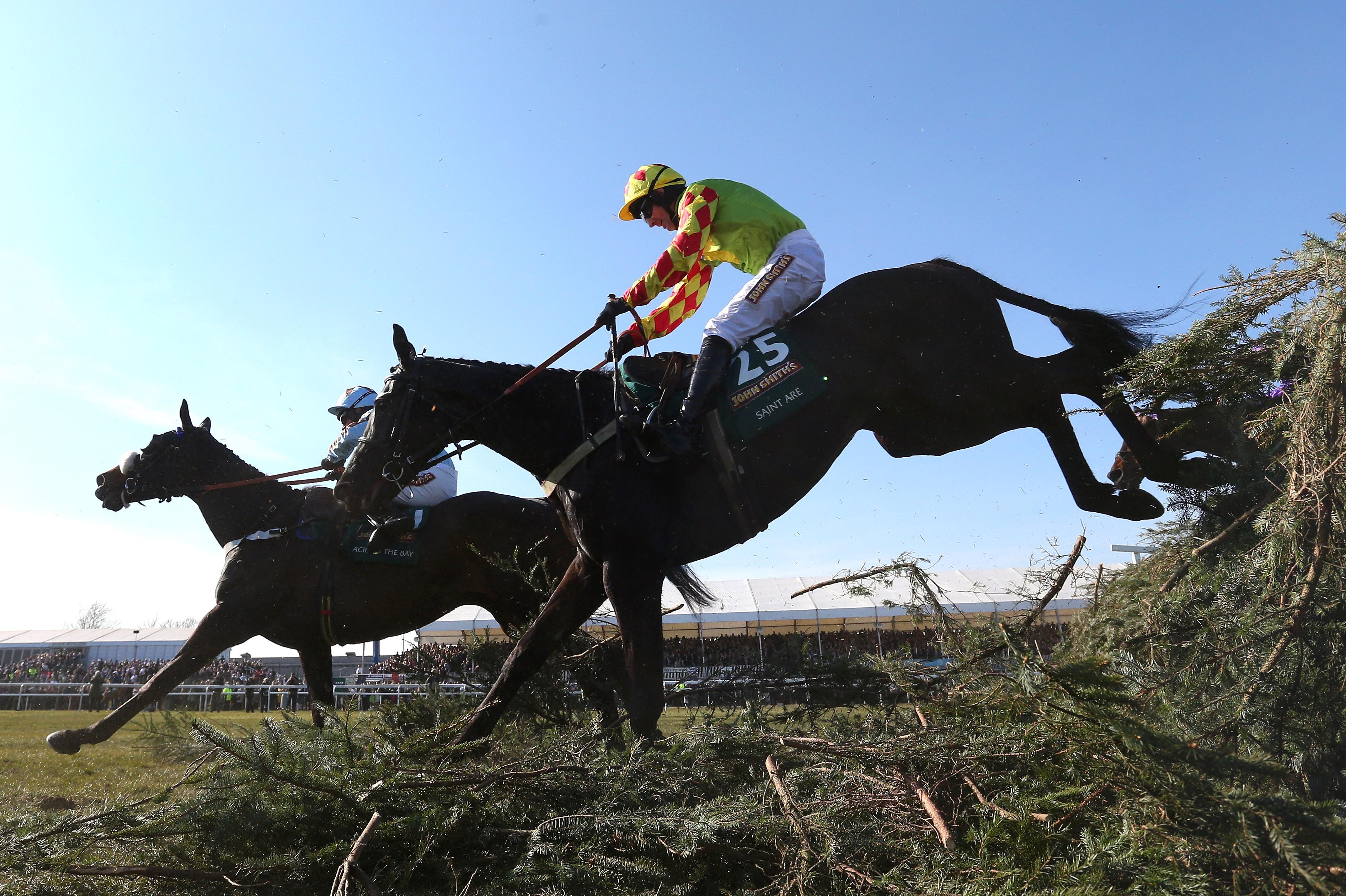 Fox is enjoying his best ever season, in terms of number of winners, and he has high hopes for his up-and-coming string.

They are headed by the exciting Crucial Role, who was a ready winner of a red-hot novice chase at Uttoxeter last month.

The Dan Skelton-trained chaser was an intended runner at Warwick on Saturday but was scratched because of the fast ground.

He was picked up for £30,000 by Fox, who is dreaming of a tilt at the RSA Chase at the Cheltenham Festival.

Fox said: “He absolutely blew them away at Uttoxeter. I couldn't believe how easily he won.

"They told me at the track that it was one of the best novice chases they’d ever staged.

"I got him for an absolute song. I went down to Dan’s open day, and the horse was just standing on the side and no-one was really interested in him.

"I said to Dan what’s this one all about, and he said he’d make a nice chaser. So I had a look at the pedigree and I liked that so I said I’ll have him.

"He cost me £30,000 and I thought he must have something wrong with him. I couldn’t believe there wasn’t more interest in him.

"But he had all the checks and he is as sound as a bell.

"He would have had a massive chance at Warwick, but he needs a drop of rain before he runs again.

"My only ambition in horse racing is to own a Cheltenham Festival winner, so all of my horses are being targeted at the meeting.

"He definitely has the class to go there and run a massive race. The RSA would be the target for him."

There has been plenty to keep Fox occupied in recent weeks while he has been waiting for the weather to turn.

His runners have been in red-hot form – Tim Vaughan's De Forgotten One bolted up at Doncaster last Wednesday before Prabeni took out the valuable Chatteris Fen at Huntingdon on Friday. 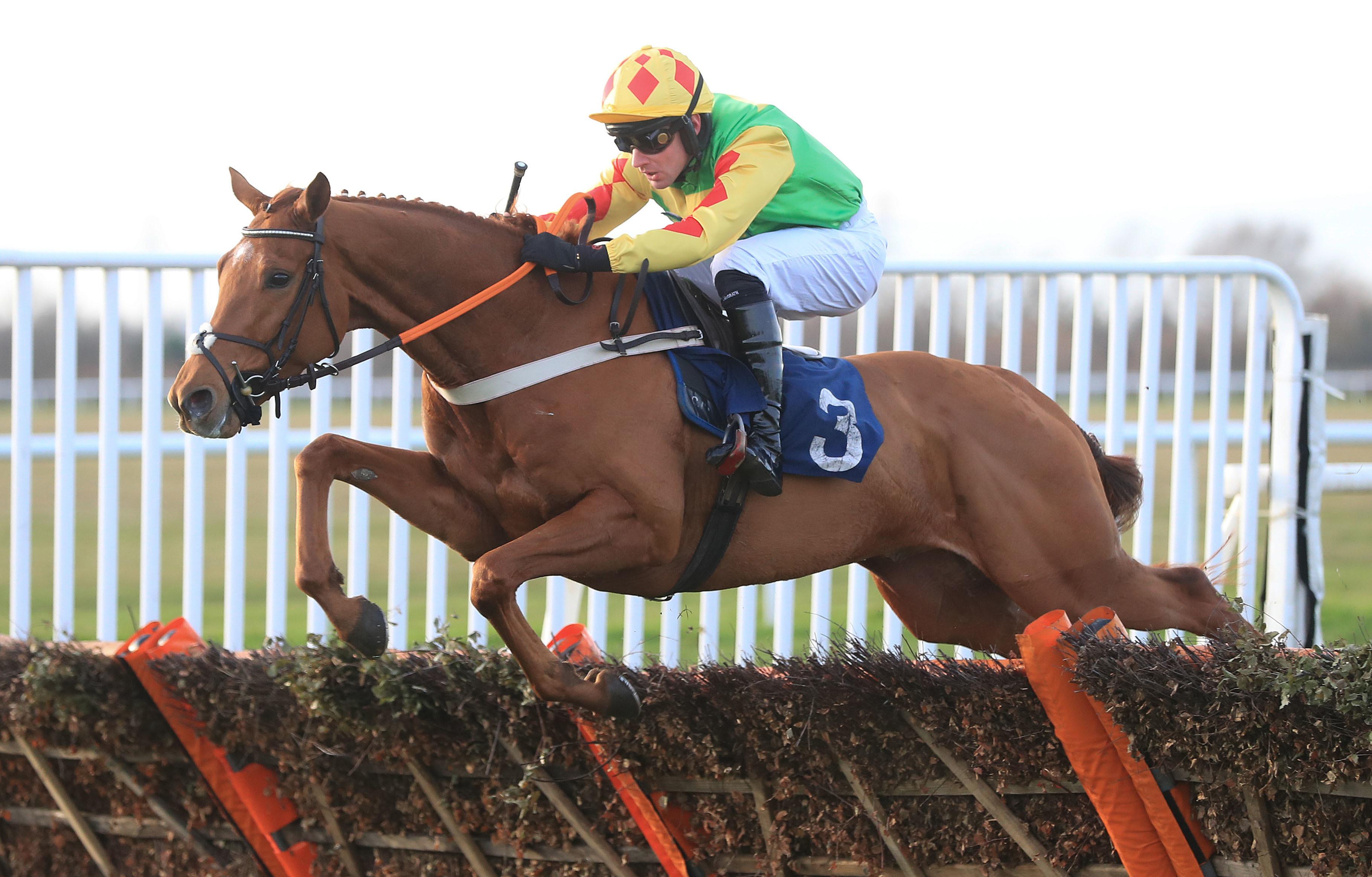 He told me at Donny: “De Forgotten One looked really exceptional in winning his point.

"The talk had been good from the yard. His last few jumps when he was asked up were brilliant, and he travelled through it like a good horse.

"I’m really excited for the rest of this season. These group of horses I have now are the most talented and most exciting I’ve ever had. Between now and April I think we’ll have some luck."

While the likes of Crucial Role, De Forgotten One and Prabeni could well be stars of the future, there's no doubt the now retired Saint Are is the horse Fox holds most dear.

The high-class chaser, who was a Grade 1 winner at Aintree as a five-year-old, ran in an incredible five Grand Nationals.

He was second to Many Clouds in 2015 and third behind One For Arthur two years later.

After he was brought down in the race last April, Fox immediately retired him, with the horse now relishing a second career as a show jumper. 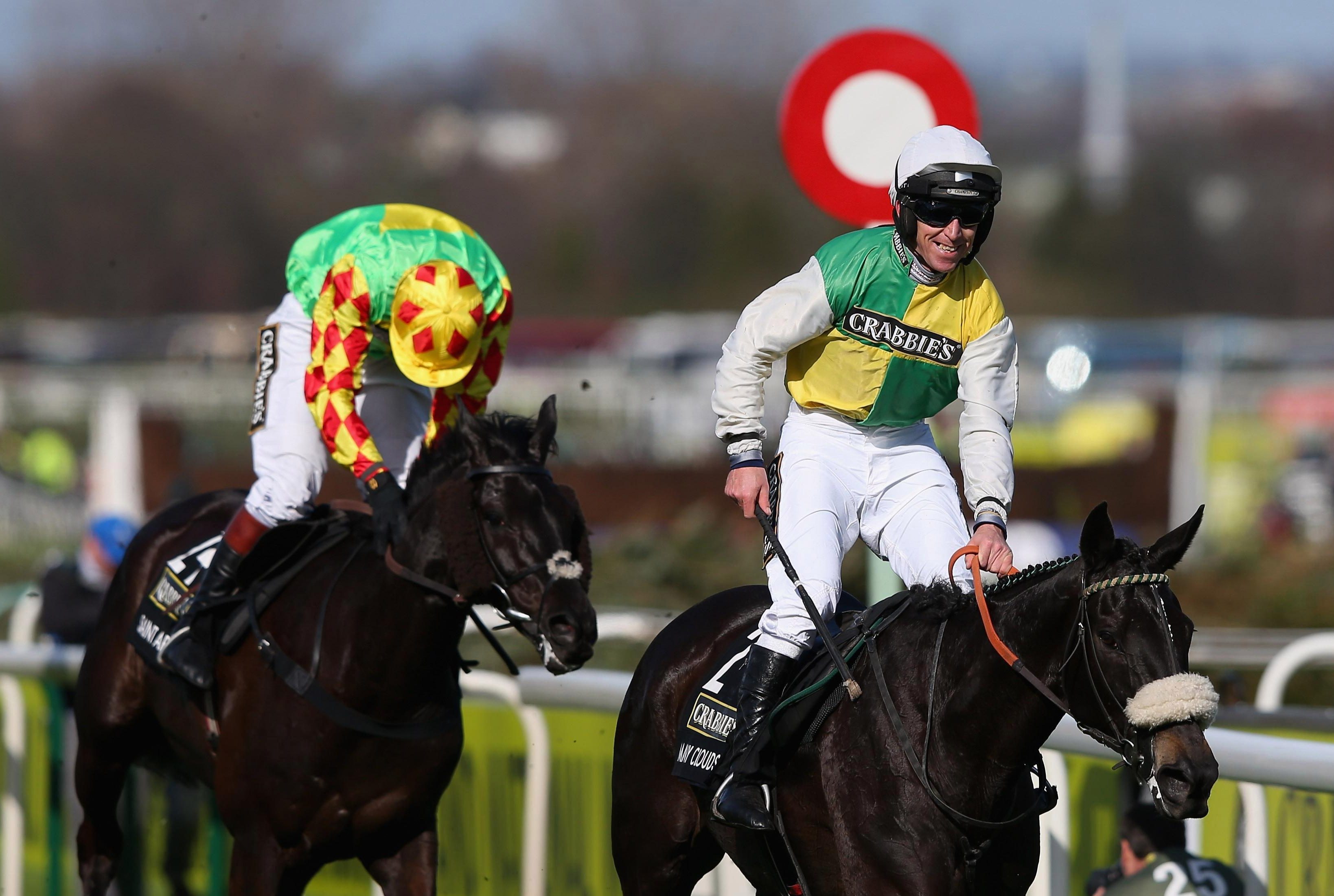 Fox said: “He ran in five Nationals. He finished second to Many Clouds and third two years later.

"He was brought down last year so we retired him, he didn’t owe us a thing.

"He’s now doing showjumping and they reckon he’s going to be a bit of a superstar at that. He loves it.

"I had Tartak, who was a decent horse, but I was pretty new to the game when I had him and didn’t really understand or appreciate what I had on my hands.

"So when Saint Are came along I was able to really appreciate him for the brilliant horse he was.

"He did absolutely everything that we asked him to do. He went and won his Grade 1 at Aintree as a young horse.

"Paddy Brennan rode him when he came second in the National and after 14 or 15 tries, it was actually the first time that Paddy got round. It meant so much to him, even coming second.

"Saint Are was a absolute natural over those fences."

While proud to see his horse go so close in the Aintree showpiece, Fox admitted his overriding emotion was bitter disappointment.

He continued: "I was so disappointed when he was second, as we came so close.

"He would have won the race if they hadn’t messed about with the race distance.

"They shortened it by about 300 yards and we definitely would have got past Many Clouds. He was out on his feet.

"It was such a shame. We may have made a mistake in running him in the National when he was only six, but even then he ran sixth or seventh. It's the race that got away."

The Brummie has unfinished business with the National, and he suggested his Allysson Monterg, currently in training with Richard Hobson, would be the next to carry his colours in the biggest jumps race in the world.

He said: "He is a cracking horse. We think the National will be right up his street, just as long as we can get him in the race.

"Keep your eye out for him."