SALE SHARKS have lured Alex Sanderson back to the club after a star-studded coaching career at Saracens.

The 41-year-old has won three European Cups and five Premierships during a 17-year career with Sarries and returns to the club that he played for in the late 90s and early 2000s. 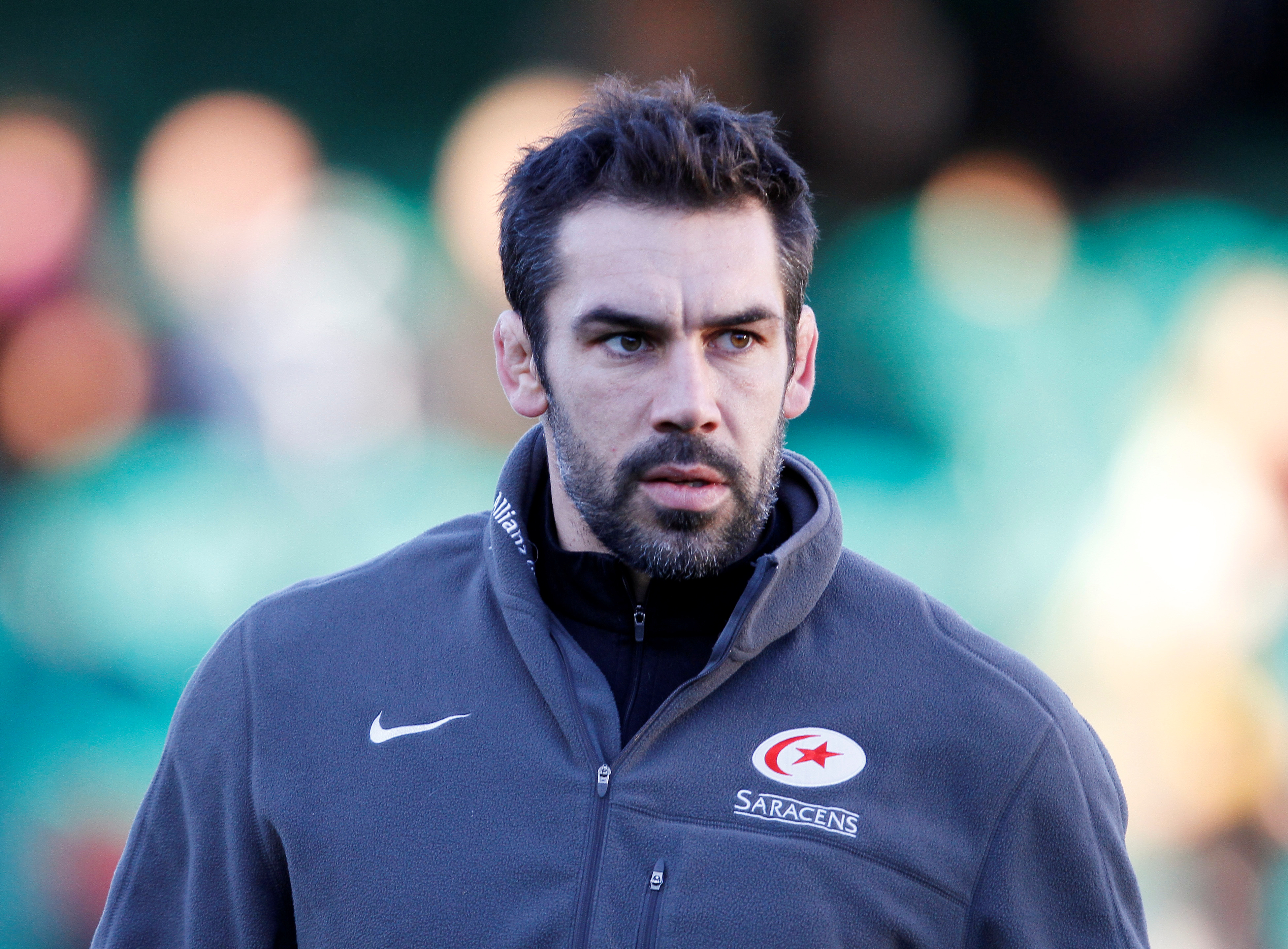 Replacing Steve Diamond at the AJ Bell Stadium, Sanderson has been appointed as the club's new director of rugby.

He will have to ensure that big-spending Sale become regular title contenders – whilst also making an impact in Europe again.

Sanderson said: "I'm joining a club I know all about from my time here, but things have moved on massively since those days and the opportunity to come back home and achieve something special was just too good to turn down.

"After speaking to the owners and others at the club, it was obvious that there's a huge amount of ambition and a real growth mindset here and that's something that really stood out for me.

"There's a fantastic amount of talent in the squad too – that's clear for everyone to see – and the progress in recent years is a credit to all the players and the efforts of everyone behind the scenes.

"But I also believe there's so much more potential to unlock here. I don't think we've even begun to scratch the surface of what this club is capable of.

"Moving on from Saracens was a decision I had to think long and hard about, but I just felt the time was right to start a new chapter.

"I learnt so much during my time there; achieved a lot and made some friends for life, but ultimately the chance to put my own stamp on things and create a legacy at Sale Sharks and for rugby in the North West is what really excited me. 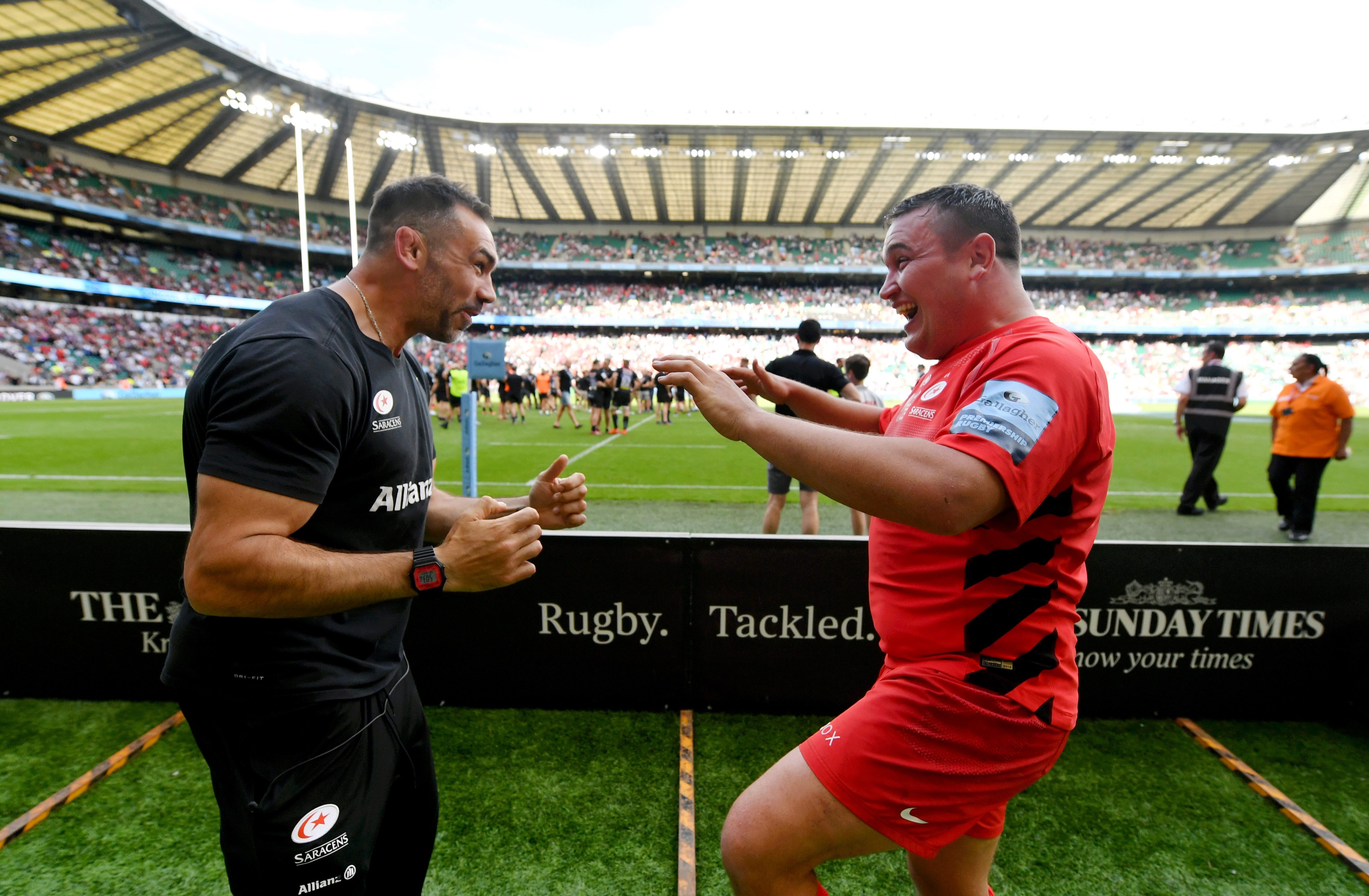 "I'm determined to give everything I have for this club and I can't wait to get started."

Saracens boss Mark McCall said: “Few people have been as central to the Saracens story as Alex. His drive, ambition and personality are woven into the very fabric of the club.

“He is one of the leading coaches of his generation, blending comprehensive technical and tactical knowledge with an in depth understanding of the people in his care.

"His creativity, ability to articulate message and ferocious desire to improve players, sets the standard of what it is to be a modern day coach.

“Away from the field, Alex is loved by everyone at the club. Honest, kind-hearted and generous, he is considered by many a dear friend.

"He is also a dedicated family man and we wish him, Emma, and Ty every success in the future. Thank you, Alex, for all you have done for our club.” ‘ 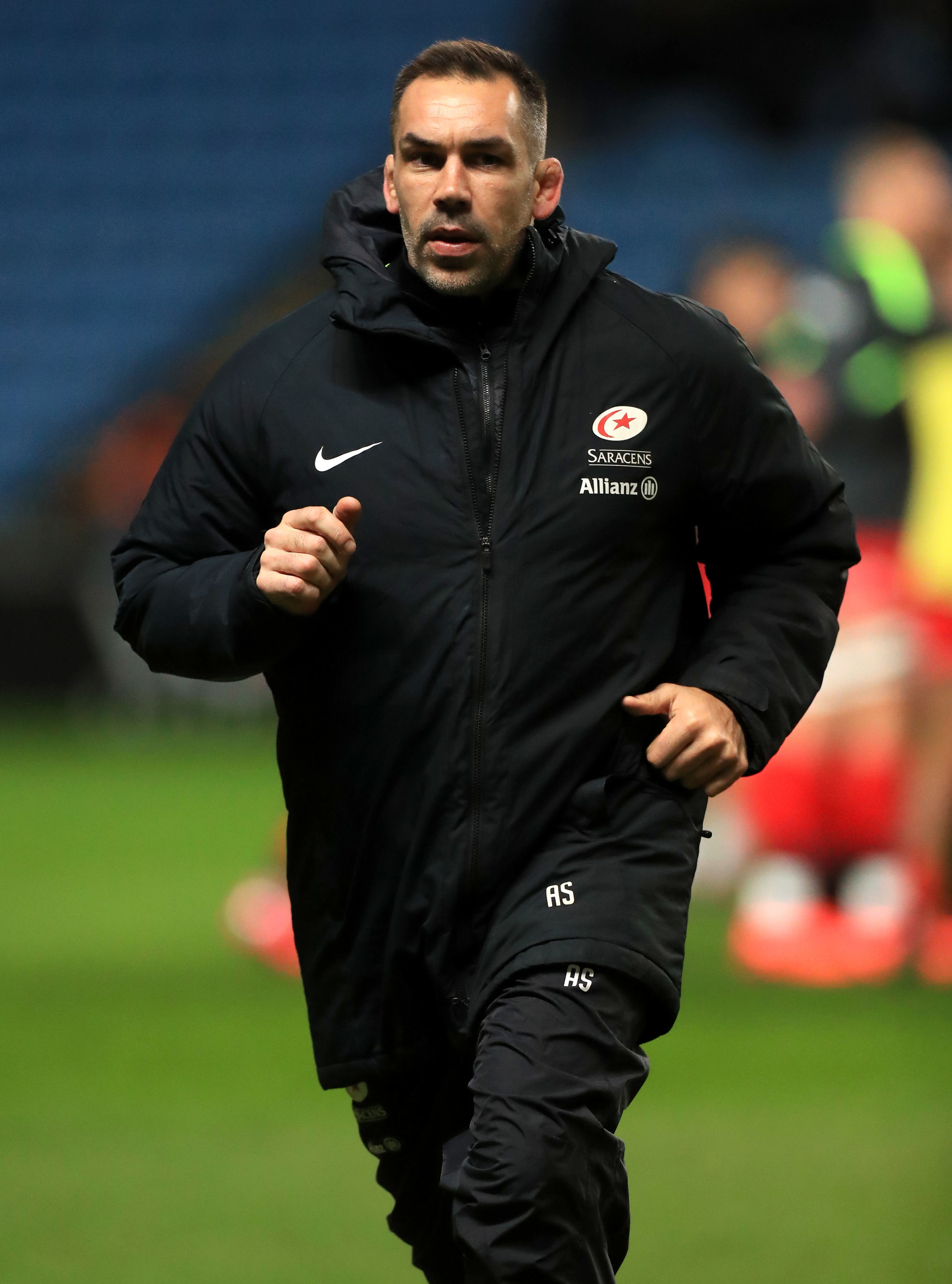 "He comes into work every day with a desire and passion to make the group the best they possibly can be.

“Where Al is different to others is the strong connection he has with the entire squad, he has taken a genuine interest in every player on and off the field and of course will be remembered for his weird and whacky ways of getting messages across to the group.

"On behalf of the playing squad, I would like to thank Al for showing us what it takes to be the best and wish him, Emma and Ty the very best in their move back to Manchester.”