SAM WARBURTON has swapped the pitch for the studio in this year's Six Nations.

Wales' tournament gets underway with a home match against Ireland after France hammered Italy and Scotland stunned England at Twickenham. 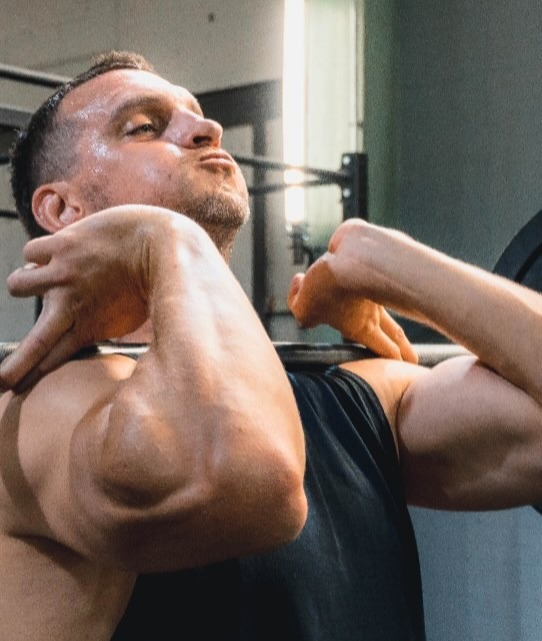 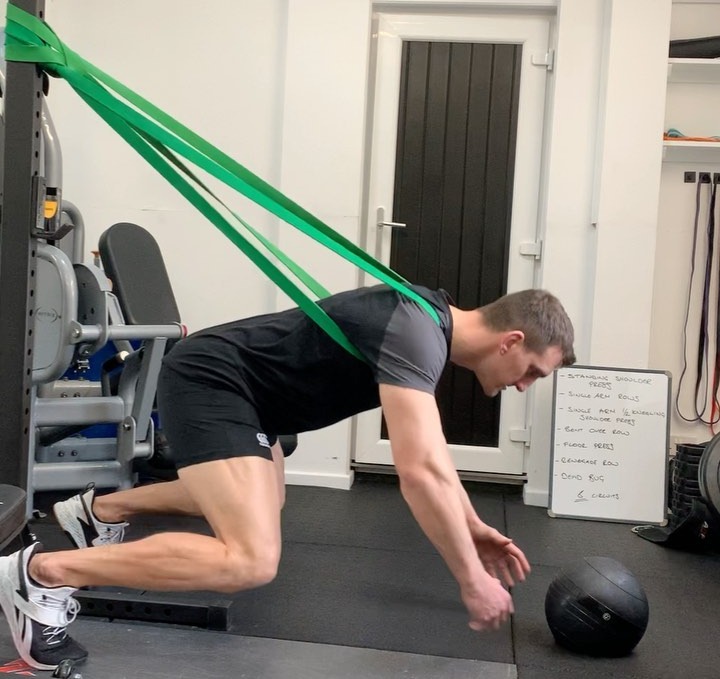 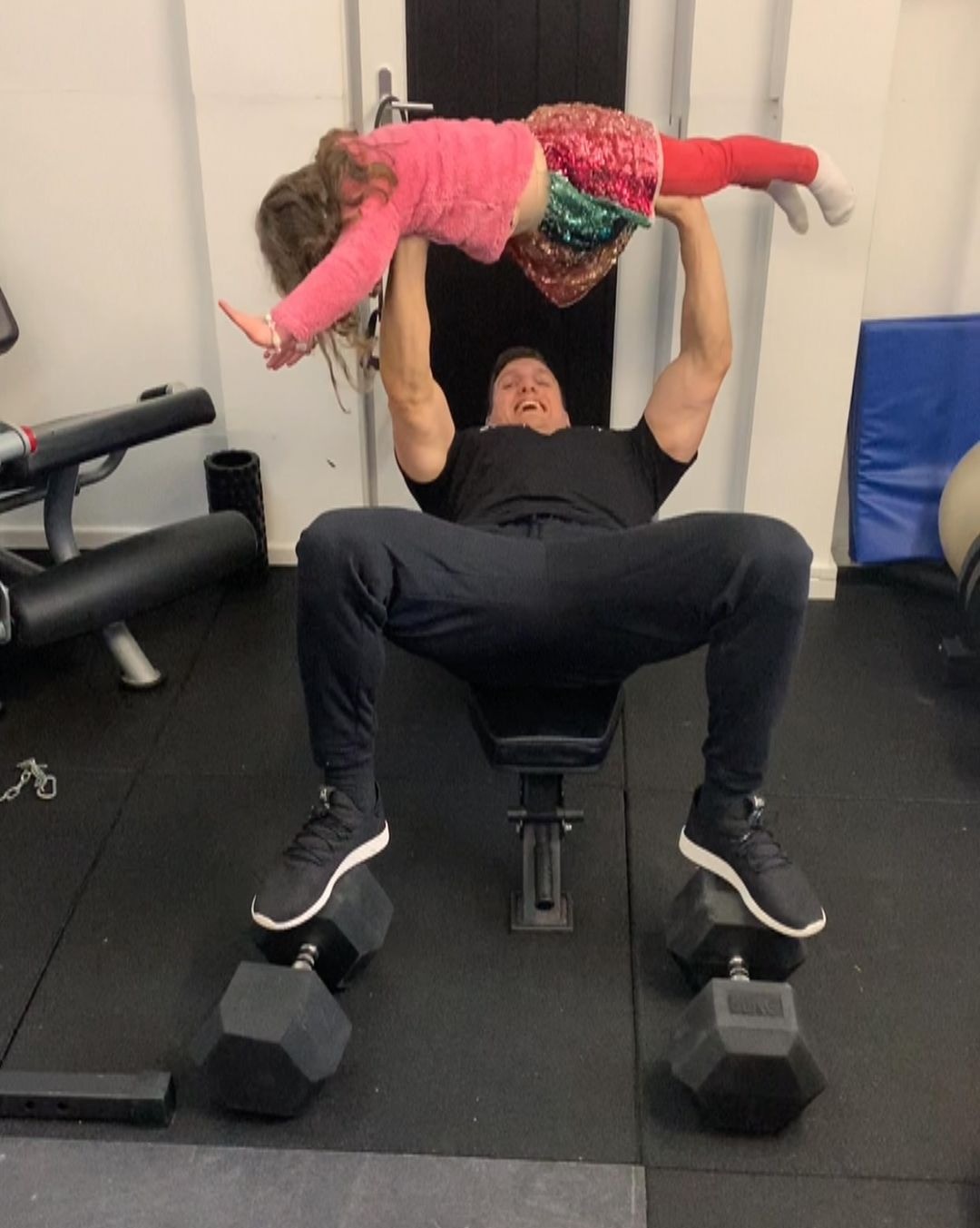 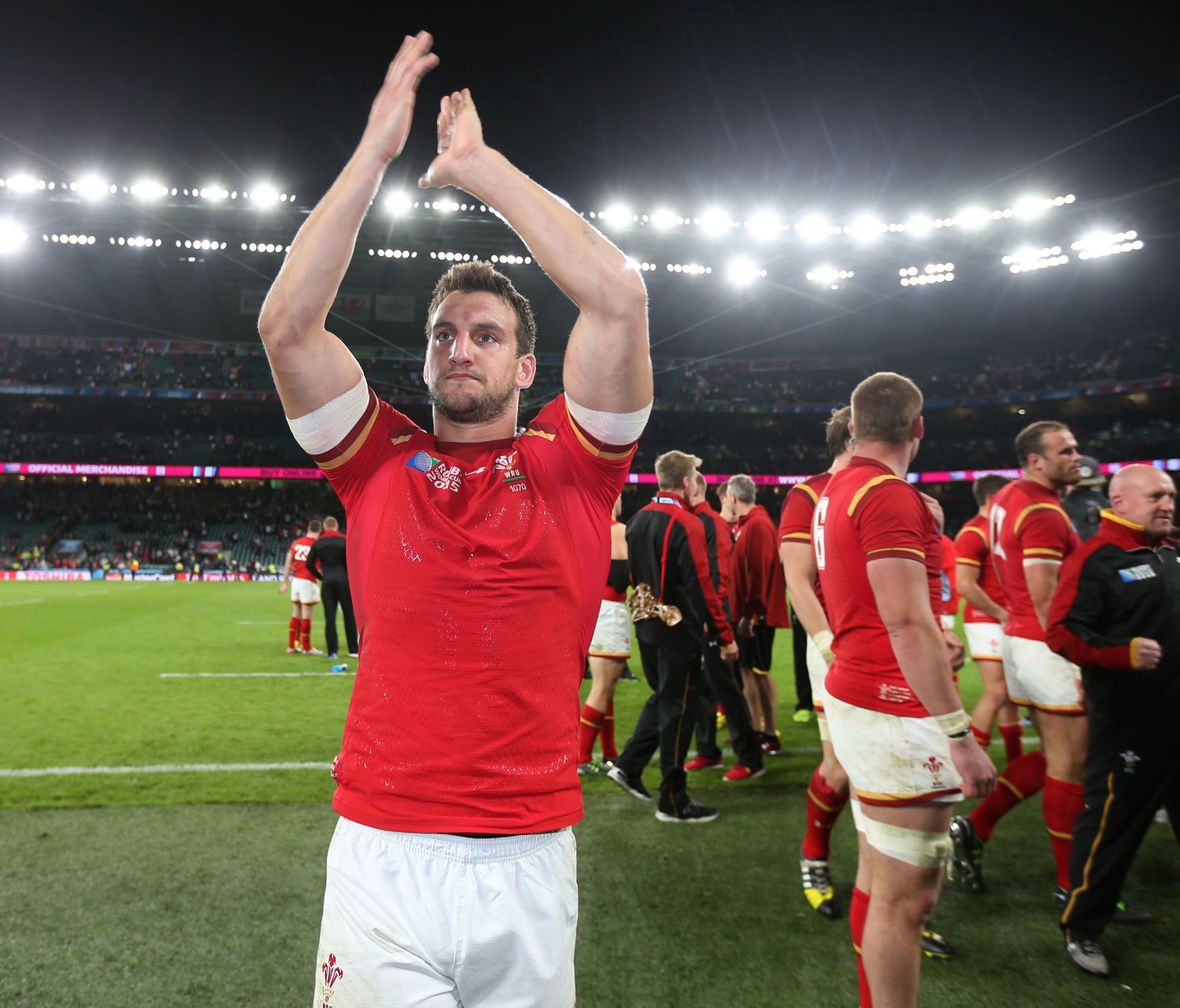 But Warburton, 32, will be watching on from the sidelines rather than getting stuck into the Irish forwards this weekend.

The British & Irish Lions legend retired from playing rugby in the summer of 2018, having called time on his Wales career a year earlier.

But that doesn't mean the 6ft 2in giant isn't still putting in the hard graft in the gym.

In fact, his Instagram is jam-packed with jaw-dropping feats of strength and athleticism.

Regularly sharing updates on his gym routine with his 148,000 followers, Warburton is also keen to give tips to those missing getting muddy at the weekends due to the coronavirus pandemic.

Most-recently – on Thursday – 74-cap international Warburton shared a series of exercises designed to keep players fit while away from the field.

The former flanker – who was part of Wayne Pivac's coaching staff for the most-recent Six Nations – used resistance bands to replicate the feeling of the scrum, while adding some weights and stretches.

Warburton captioned his post: "For youngsters training at home and missing their team sessions, here’s a few rugby / breakdown drills you can try to perform. 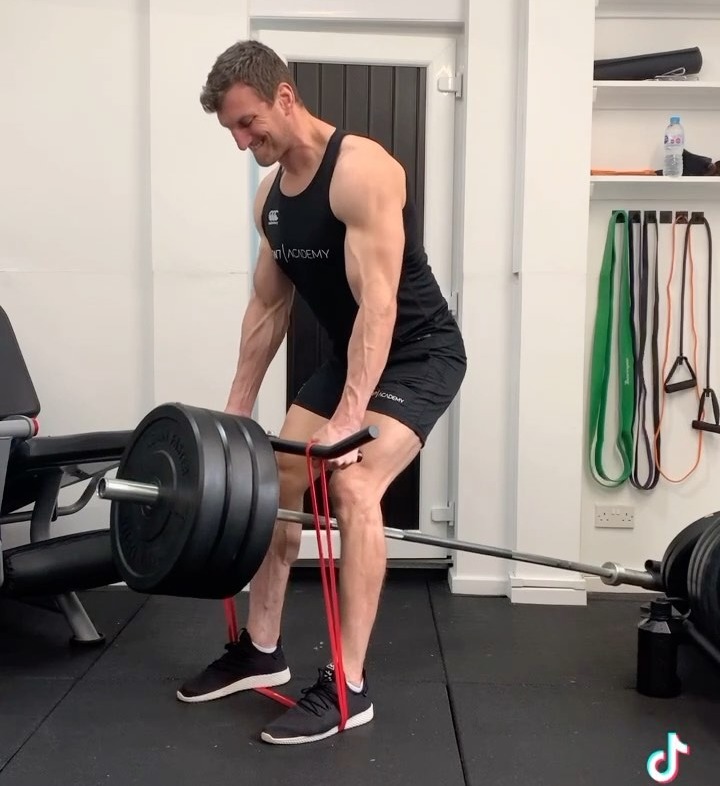 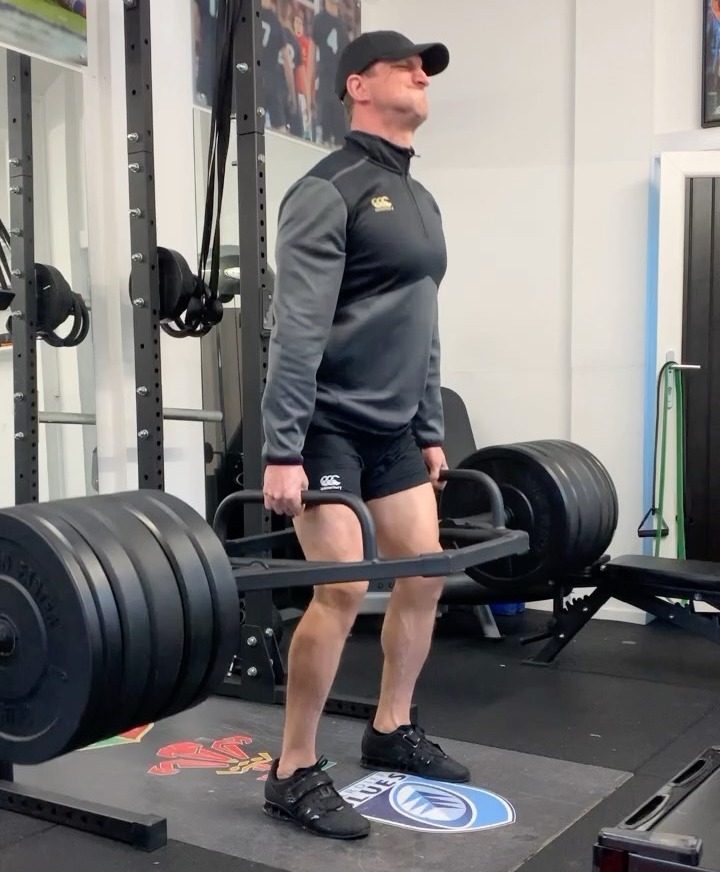 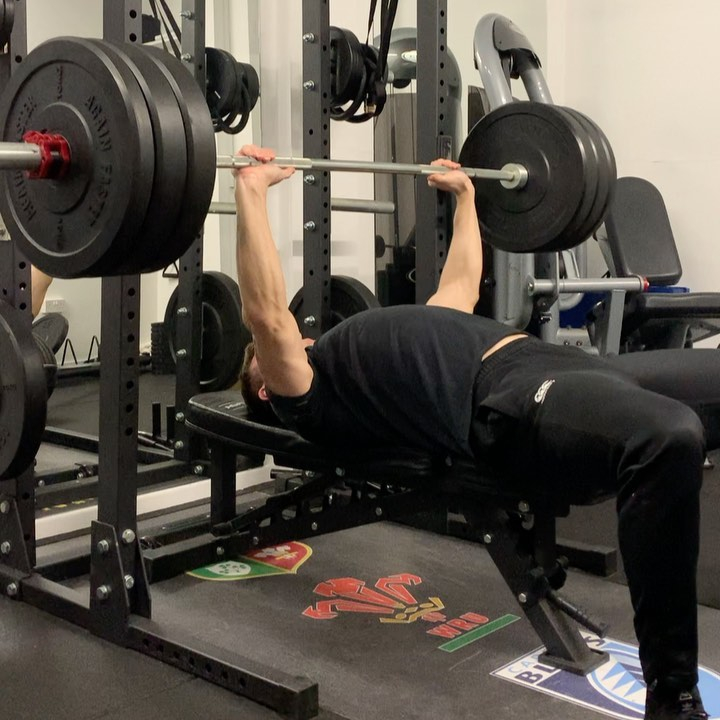 "@sw7academy will be providing a free giveaway PDF with video demonstrations for 18 mobility, core stability and strengthening exercises to help you dominate breakdowns.

"Lots of coaches want to go straight to the field, but it’s worthless if you don’t have the three components mentioned above."

But Warburton isn't just coaching the stars of tomorrow – he's also getting himself in elite shape, arguably looking even more shredded than during his playing days.

Updating fans with pictures of his Saturday 'arm day' routines and his 'Sunday Power Day' regime, it's easy to see why Warburton still looks in tip-top shape.

And in one hilarious Instagram post, Warburton even uses Anna Victoria, four, for a set of bench presses.

But based on most of his other posts, she'd be a welcome break from pumping an extraordinary amount of iron.

At the age of just 32, Warburton looks as though he'd be ready to return to action is ever called upon…