SAMI KHEDIRA revealed he is contact with Jose Mourinho and Carlo Ancelotti as he admitted the Premier League is 'an option'.

The midfielder looks set to leave Juventus next summer after falling out of favour under the management of Andrea Pirlo. 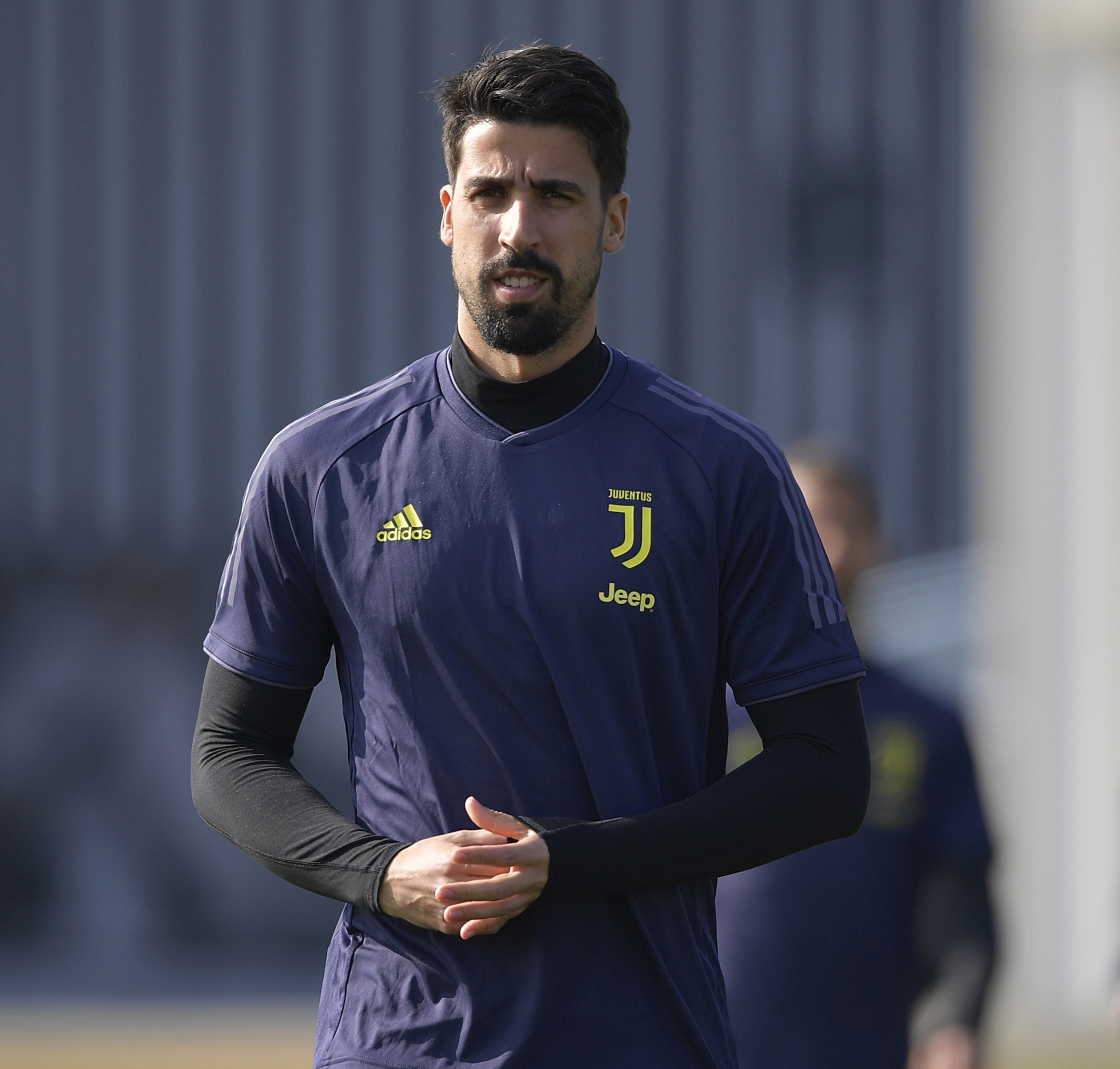 The 33-year-old has not made a single appearance for the Italian giants this season after being frozen out of the squad.

But he has been in touch with Tottenham boss Mourinho and Everton manager Ancelotti – who both managed him at Real Madrid.

Khedira told German TV channel ZDF: "When I leave, I want the Juve fans to remember me as a great player.

"The current situation is not because of Andrea Pirlo, and I am not angry about it.

"I understand the way he wants to play football.

"A January exit will certainly not happen. I aim to respect my contract to the summer of 2021.

"There is dialogue with Ancelotti and Mourinho, as we never really lost contact after our time together at Real Madrid." 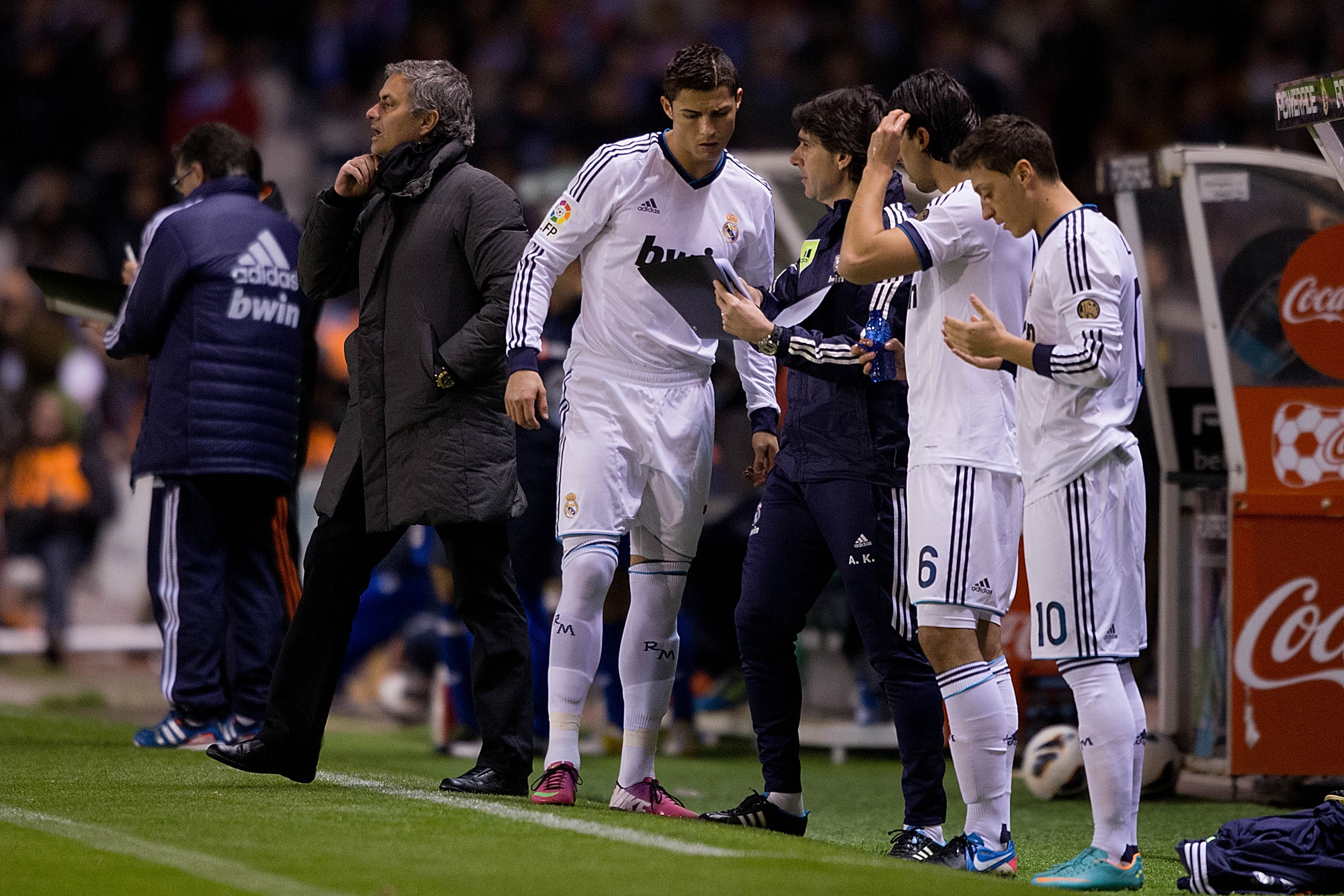 It has been reported that the Toffees are leading the race for Khedira's signature.

But a number of other clubs including Manchester United and West Ham are said to be monitoring his situation in Turin.

Speaking about his ties to Mourinho and Ancelotti, Khedira told told Sky Germany: "I really enjoyed working with Jose Mourinho but there are many coaches who I would like to work with.

"I would never say no again to Mourinho but he is not the only guy who I would say I would like to work with again.

"There are many coaches, even in the Premier League that I respect a lot. 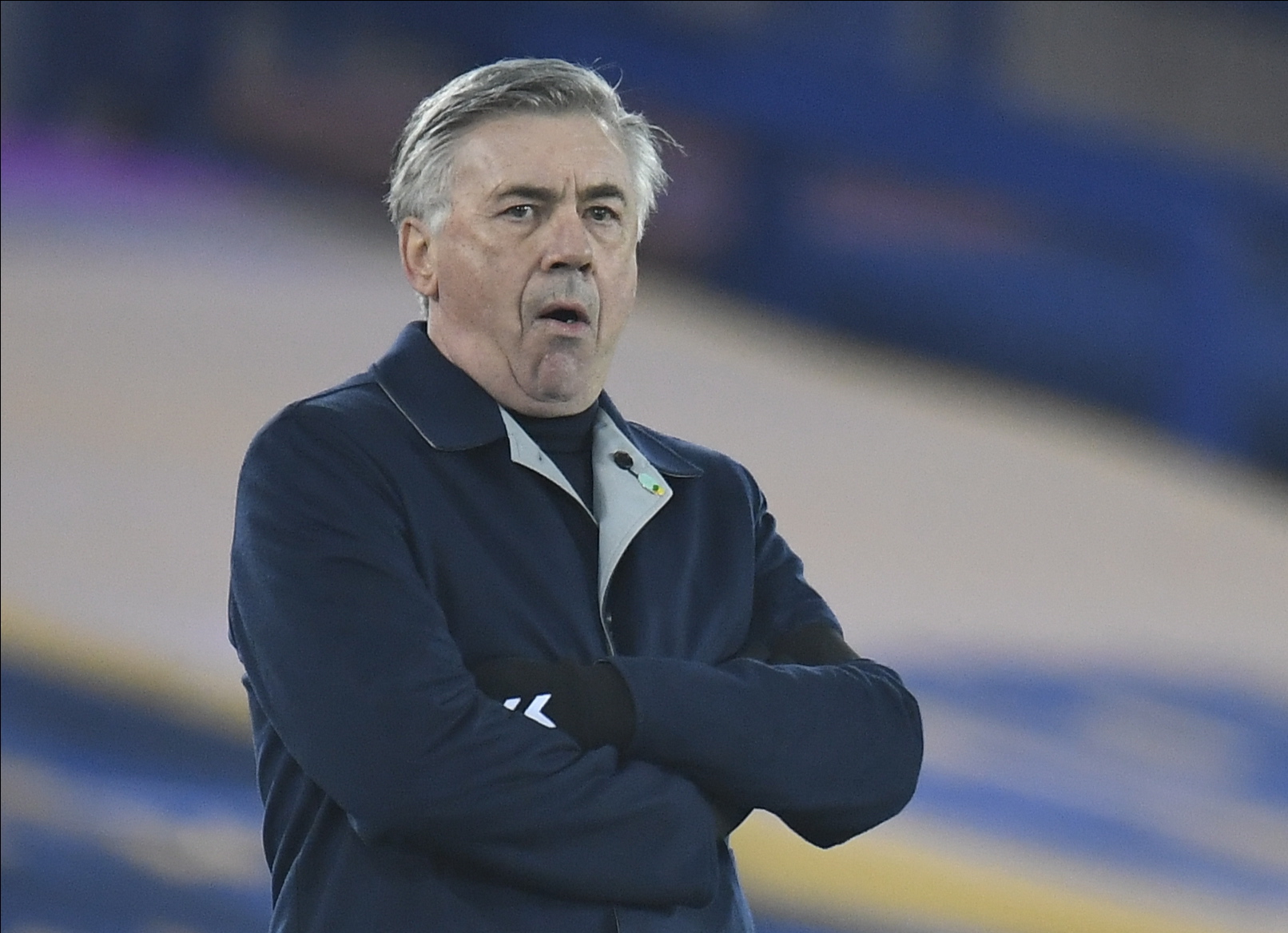 "Ancelotti is doing a great job at the moment and is a great personality. He is one of the coaches who impressed me as well."

The midfielder has helped Juve to win five Serie A titles since he arrived in 2015 from Real Madrid.

As well as enjoying an illustrious club career, Khedira was part of the Germany team that won the World Cup in 2014.