The midfielder, 26, came off the bench to level things up for the Serie A side in a dramatic game in Rome. 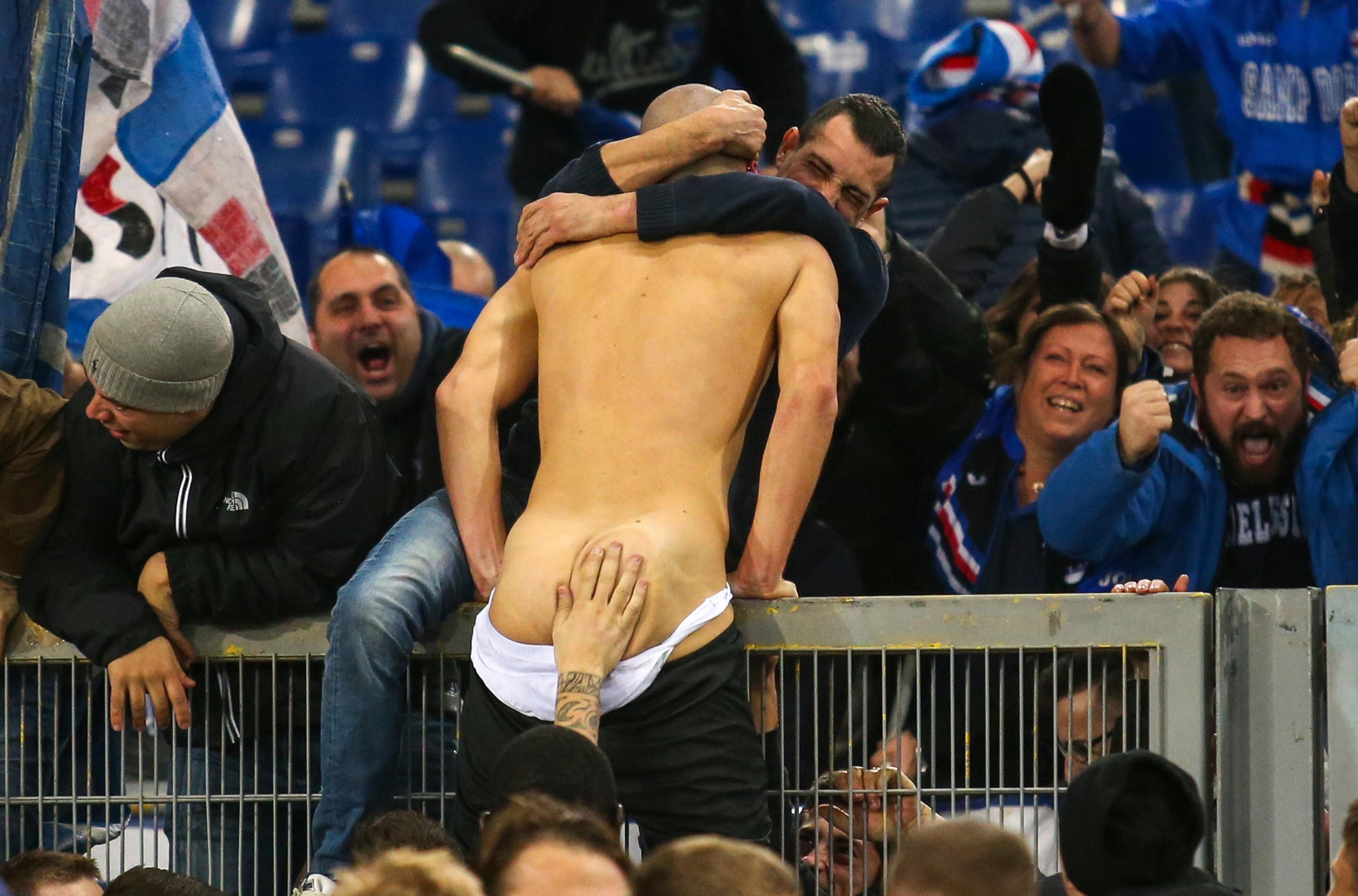 Sampdoria had taken the lead thanks to a 21st-minute Fabio Quagliarella strike, before Francesco Acerbi equalised for Lazio ten minutes from time.

The visitors were reduced to ten men in stoppage time after Bartosz Bereszynski was sent off – before Ciro Immobile put the hosts in front with a 96th-minute penalty.

The midfielder raced over to supporters behind the goal… who got a little too handsy. 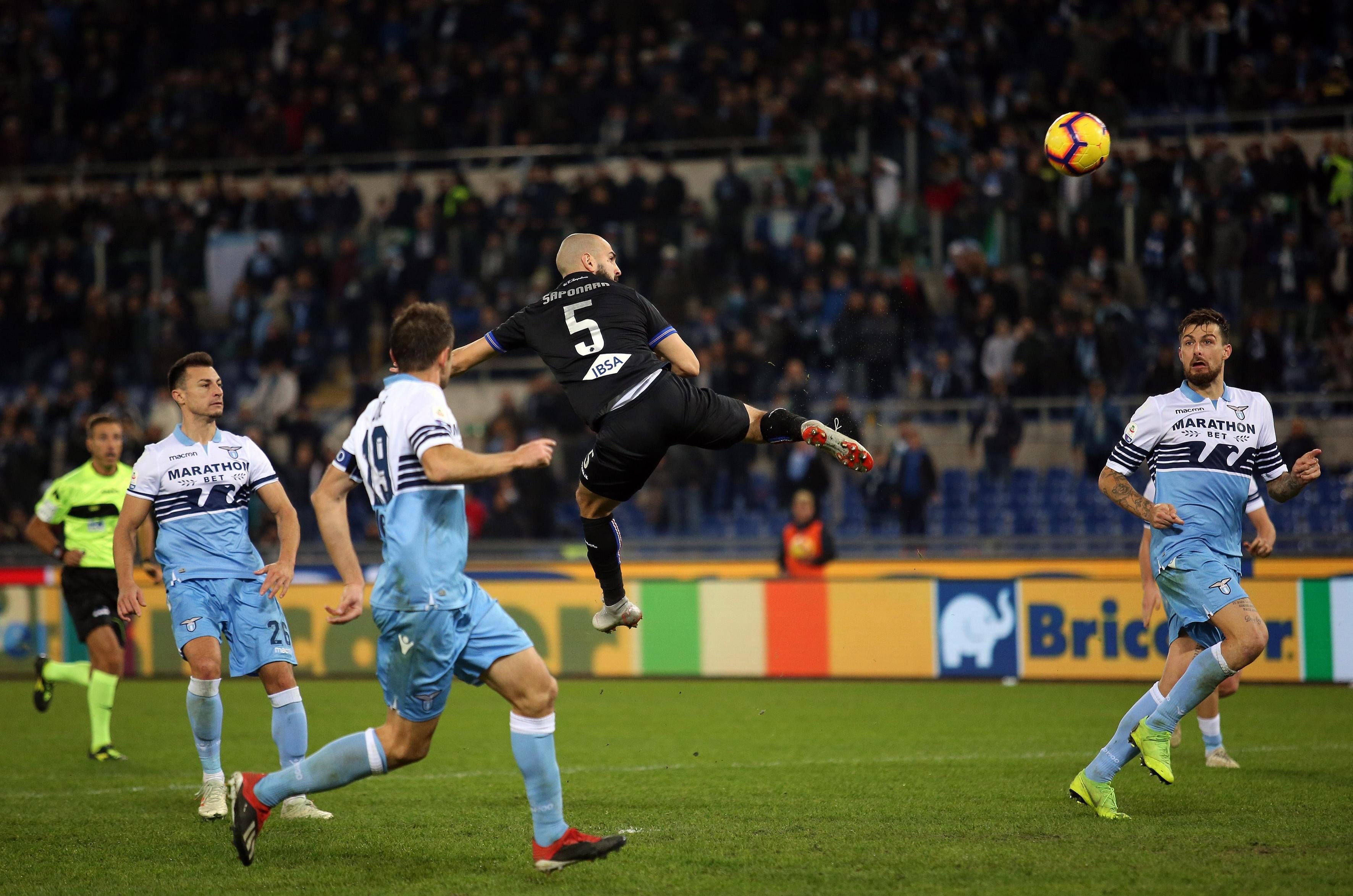 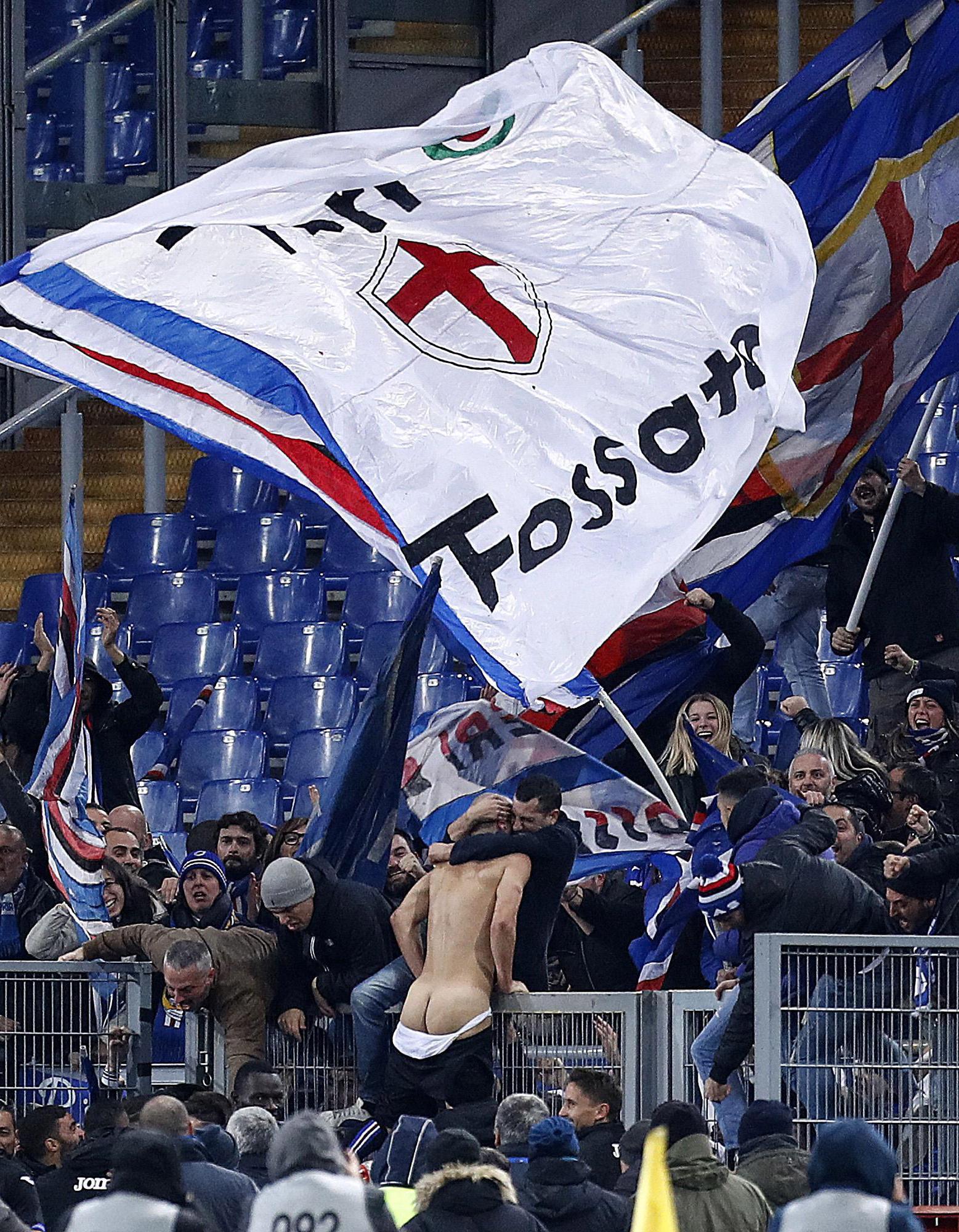 After the experience, Saponara revealed: “It was wonderful, as after the penalty we felt down, but on that last long ball, I just kept believing.

“I saw the ball coming and closed my eyes on the lob, but when I opened them, I saw it had gone in.

"I ran to the fans behind the goal and they tore all my clothes off! It was such a great feeling to score right at the end like that.

"We were too timid in the second half and in the end paid for it, as Lazio were more aggressive. We were lucky too, eventually, so we’ll take the point.” 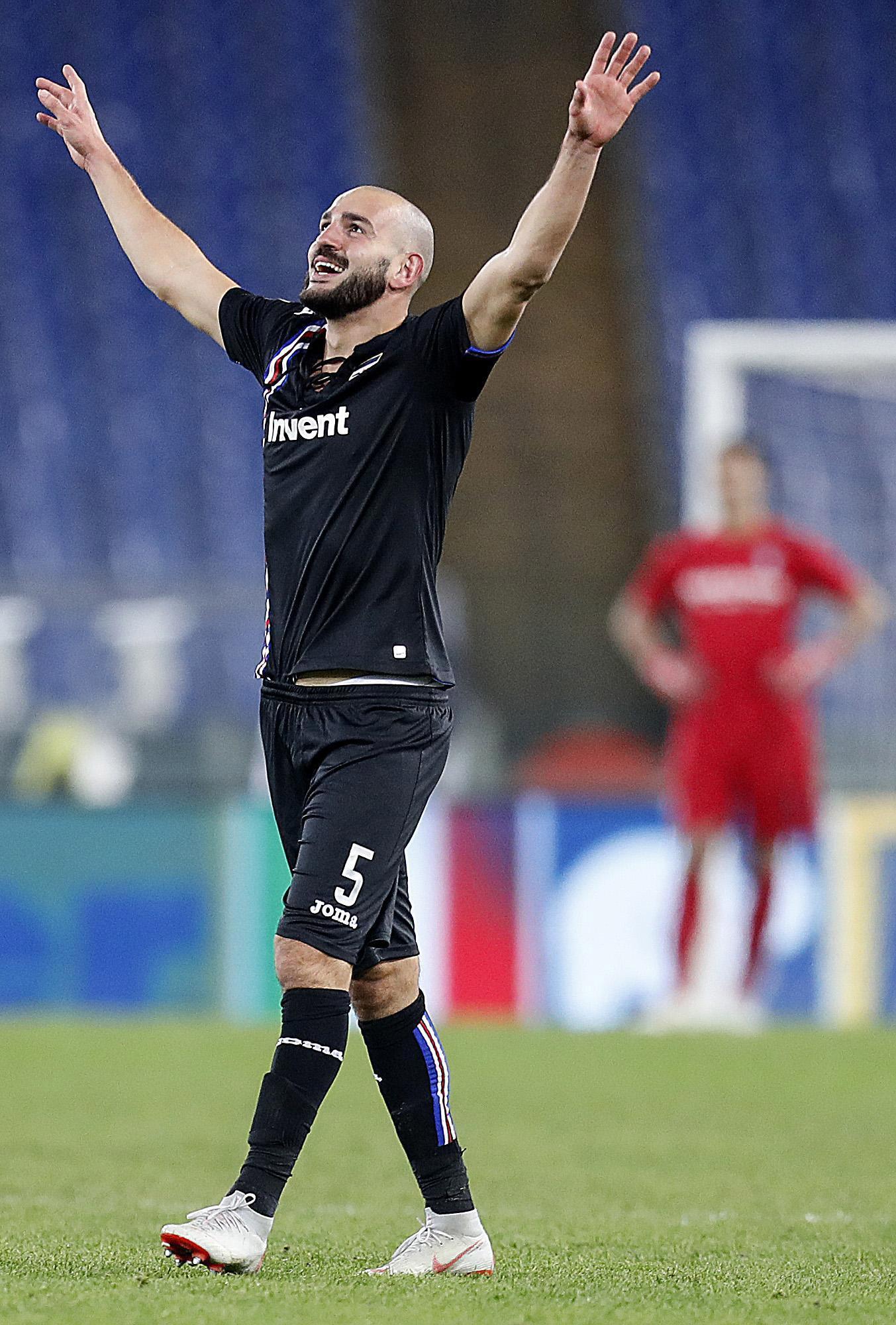