The Portuguese manager was sacked in December and replaced by caretaker boss Ole Gunnar Solskjaer amid reports of dressing-room unrest at Old Trafford. 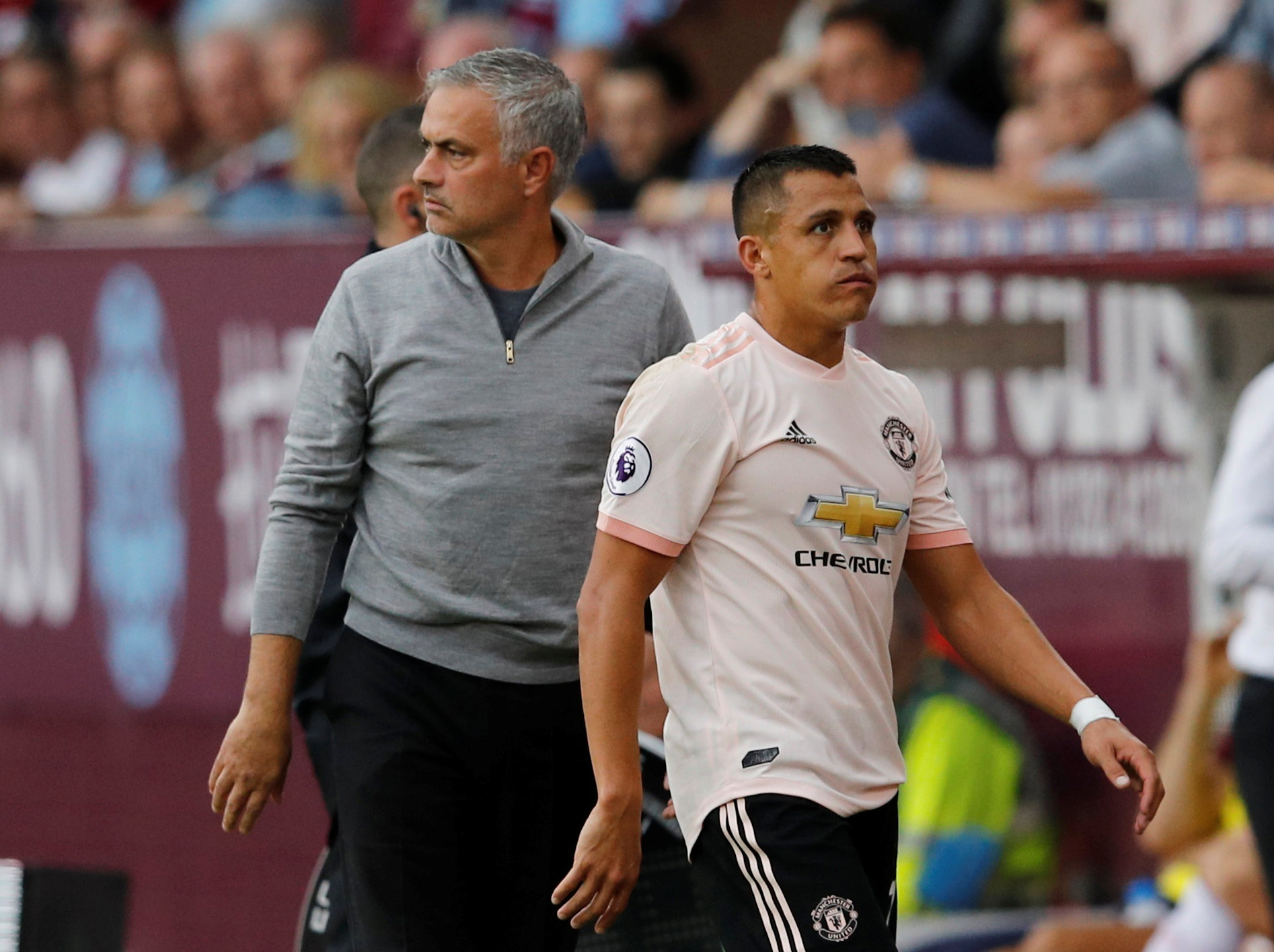 Sanchez was lured to United from rivals Arsenal by Mourinho in a swap deal with Henrikh Mkhitaryan last January but quickly fell out of favour in Manchester.

The 30-year-old, who admitted he has to start justifying his £505,000-a-week wages, believes his problems at United stem from losing his confidence under Mourinho.

Speaking to the BBC, Sanchez said: "Mourinho is one of the best coaches in the world, in the way that he coaches, how he studies videos, the way he goes about things.

"But within the group there was that feeling that you were in the team, then out. Sometimes I didn't play, then I did, then I didn't and as a player you lose confidence.

Alexis Sanchez's stats in all competitions this season

"Then an atmosphere was created that wasn't healthy."

He added: "I've played football since I was five and if I have the ball taken away from me, it's as if I lose my joy."

Sanchez's problems at United have continued under interim boss Solskjaer, with Red Devils legend Paul Ince branding the Chilean "nothing short of a disgrace."

While the winger believes his struggles are down to a lack of confidence, Arsenal hero Paul Merson believes Sanchez has lost his hunger. 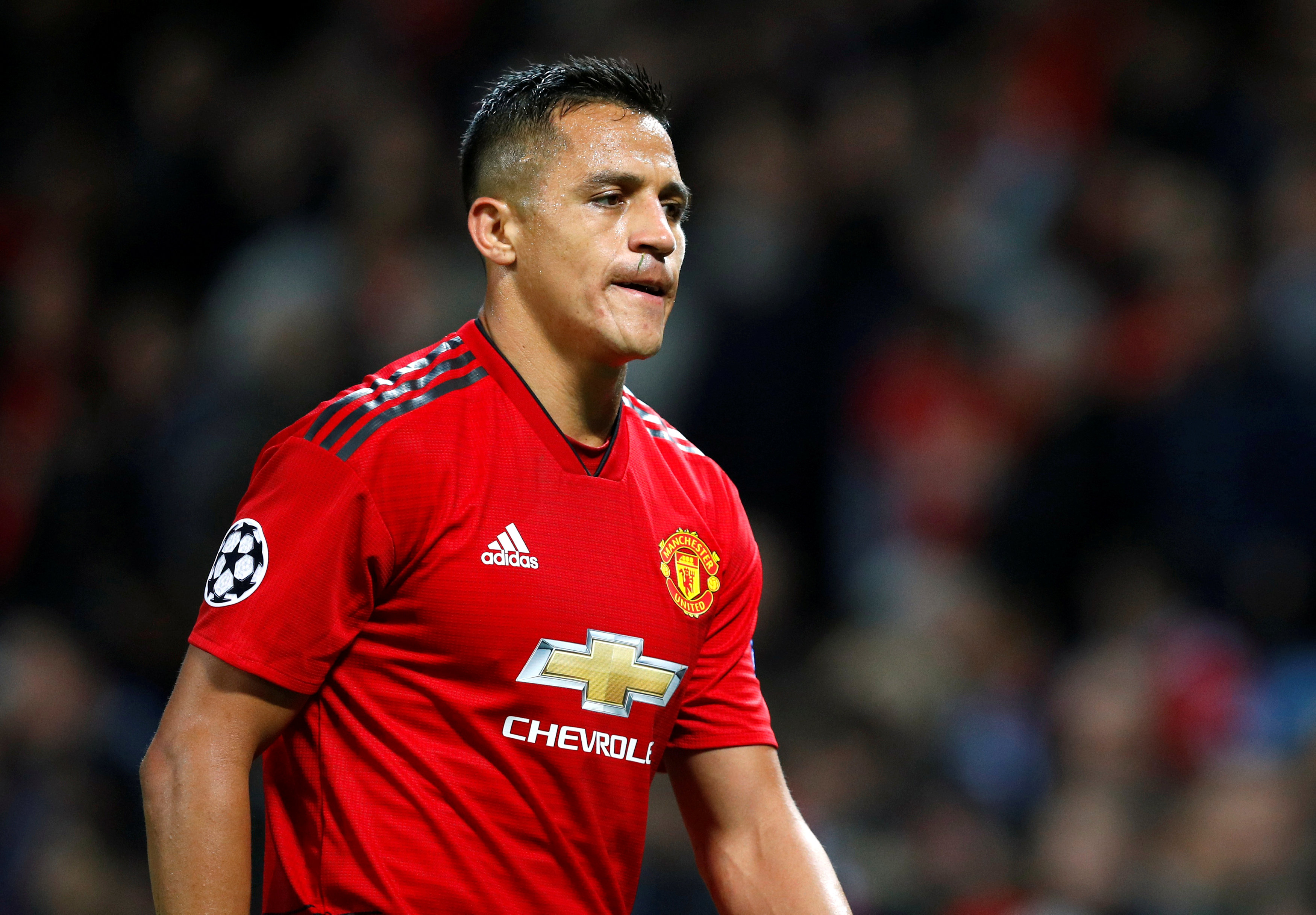 He told Soccer Saturday: "I hope we see the old Sanchez, but I don't see the confidence or the hunger in his eyes anymore.

"The first thought that used to come to mind when you mentioned Alexis Sanchez was that he worked his socks off, he put a shift in.

"For the quality he possesses as a player, he works as hard as anyone, but I don't see that anymore.

"Sanchez has lost that hunger and it's a shame. It's sad because he was good."