Players who reach that milestone are only offered a one-year rolling contract. 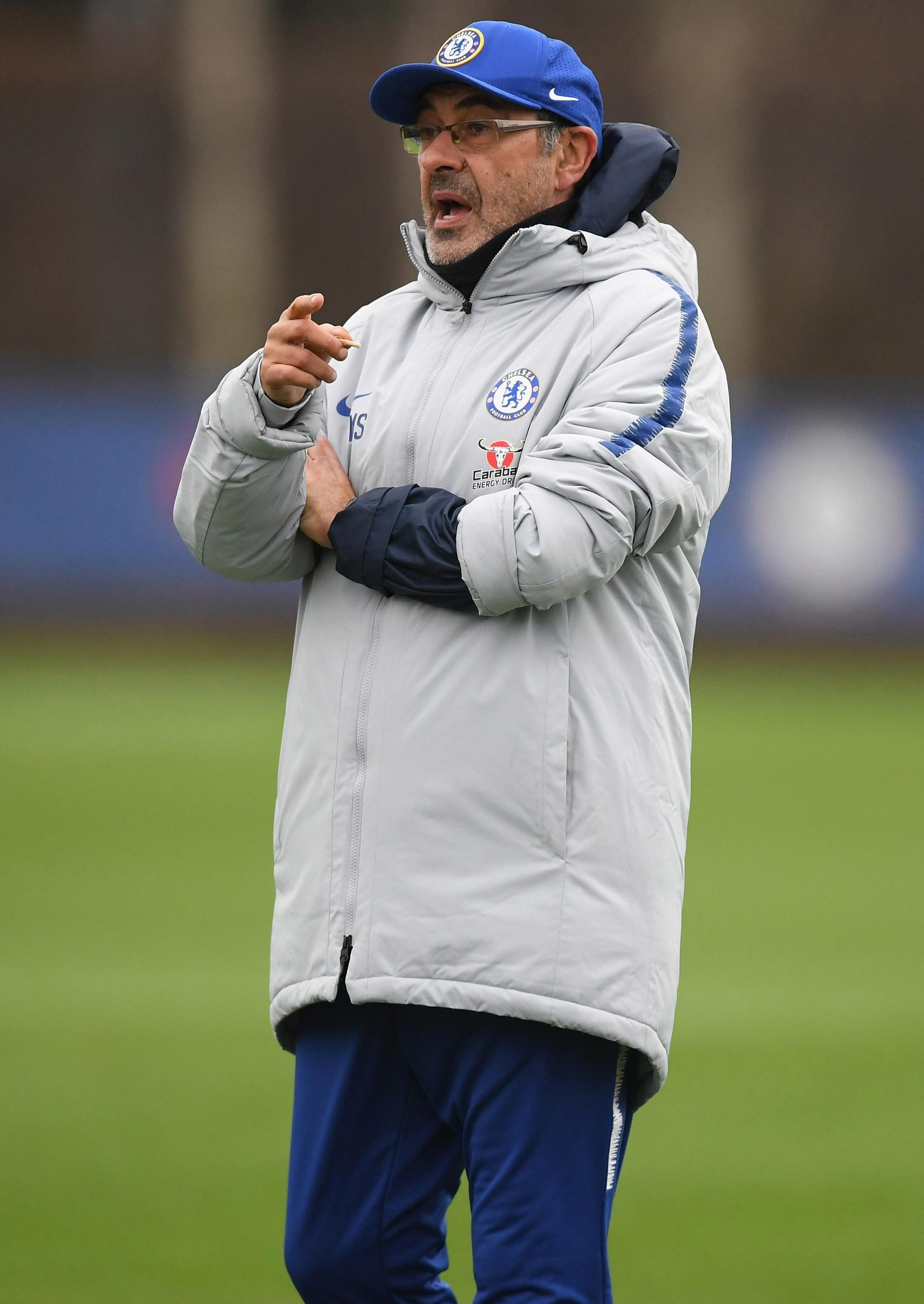 Cesc Fabregas is the latest player to fall foul of this, with the 31-year-old looking likely to accept a two-year deal on offer at French side Monaco.

Previous manager Antonio Conte was well-known to disagree with the Blues' transfer policy – and it was a factor that led to his sacking.

But Sarri will be hoping his comments don't cause too much trouble at the top at Stamford Bridge after saying that there shouldn't be a set rule for all players over 30.

Speaking to reporters at the club's Cobham training facility, the 59-year-old Italian said: "I haven't a club so my opinion is not important. My opinion is it depends on the situation, I think. 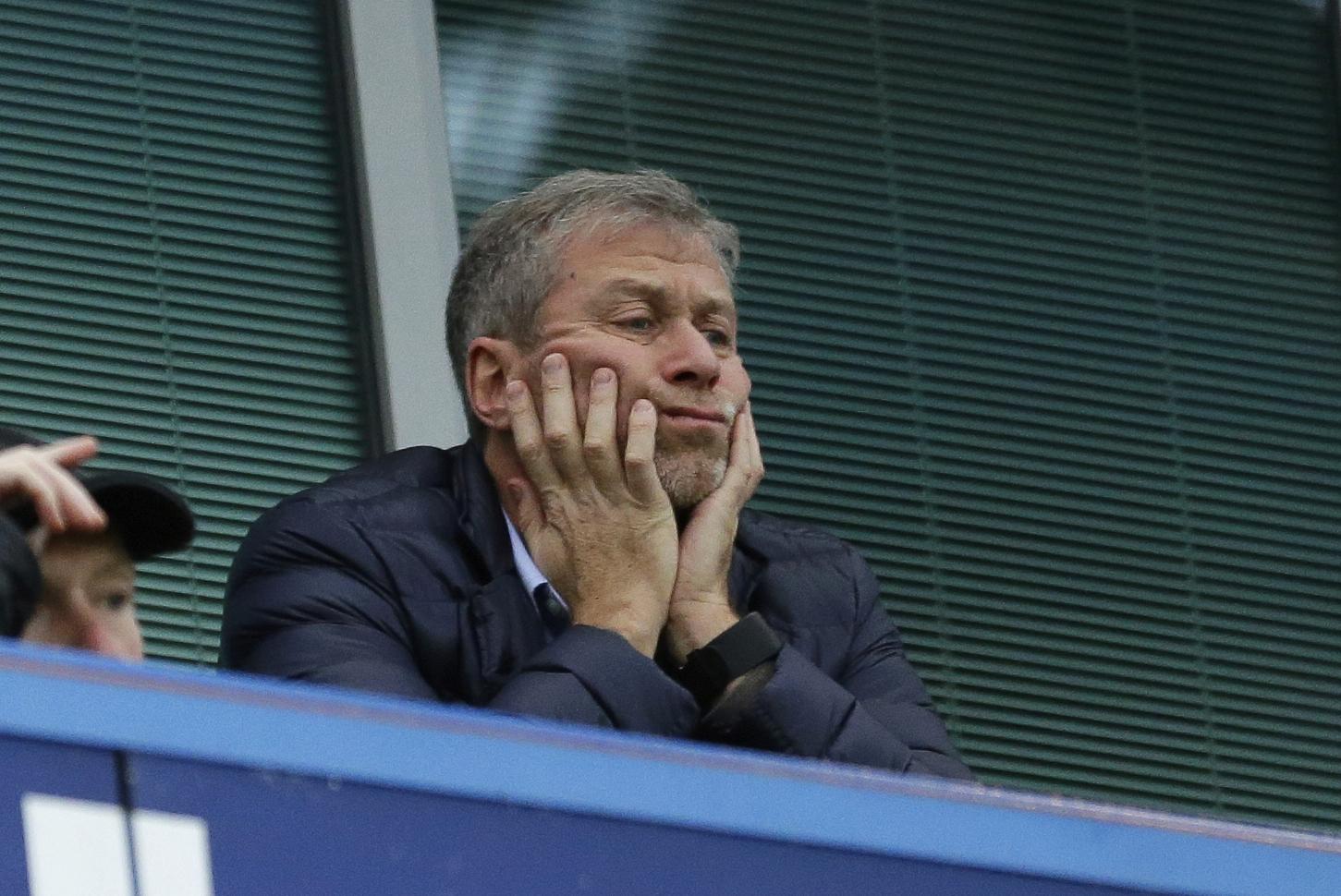 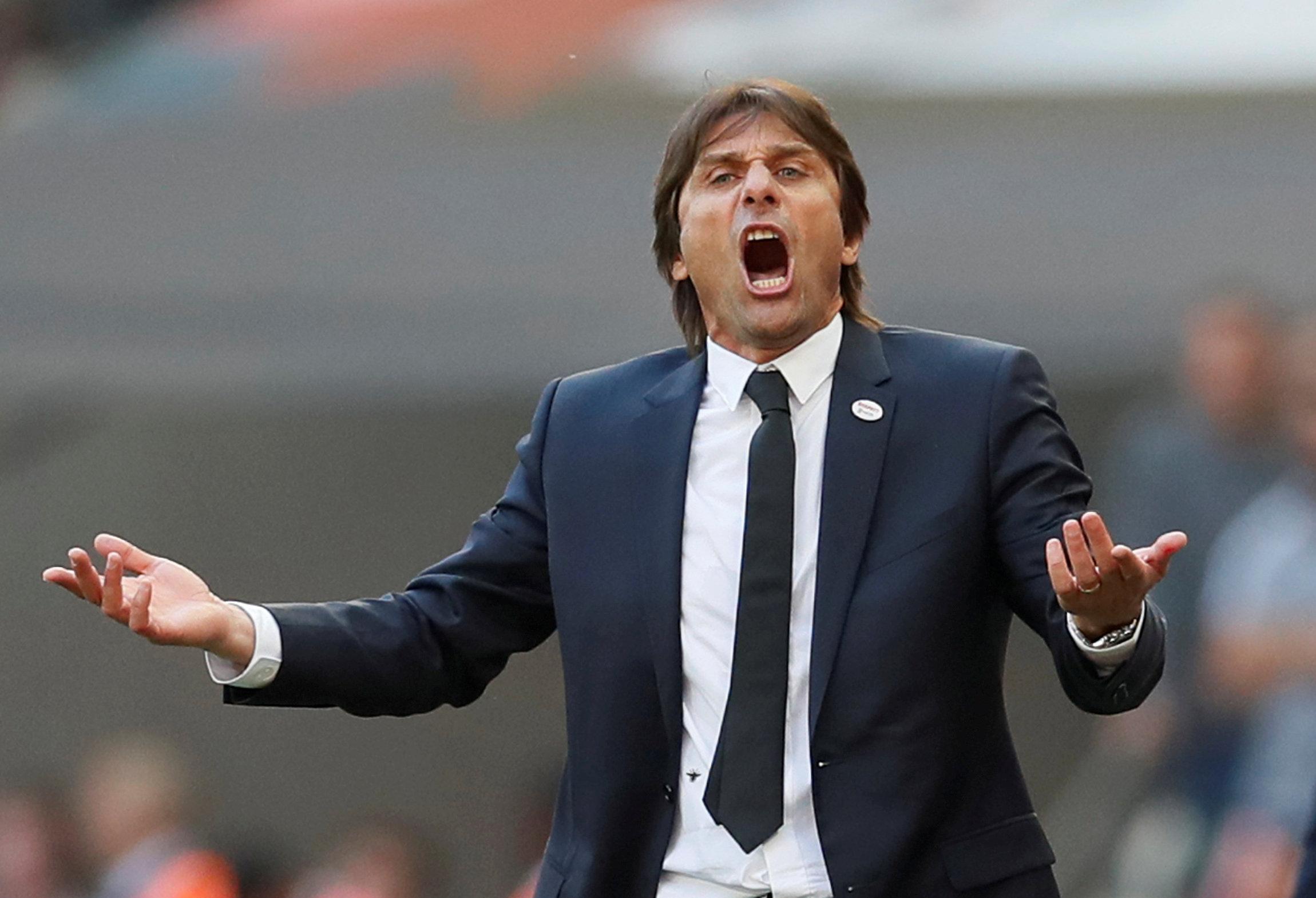 "The situation is not the same for every player over 30, so its my opinion.

"If you are able to buy Chelsea we can discuss [changing it]."

SunSport has reported how Fabregas is in close contact with former Arsenal team-mate and now Monaco boss Thierry Henry.

The 31-year-old said goodbye to English football on Saturday after 501 appearances in Chelsea’s 2-0 FA Cup win over Nottingham Forest at Stamford Bridge. 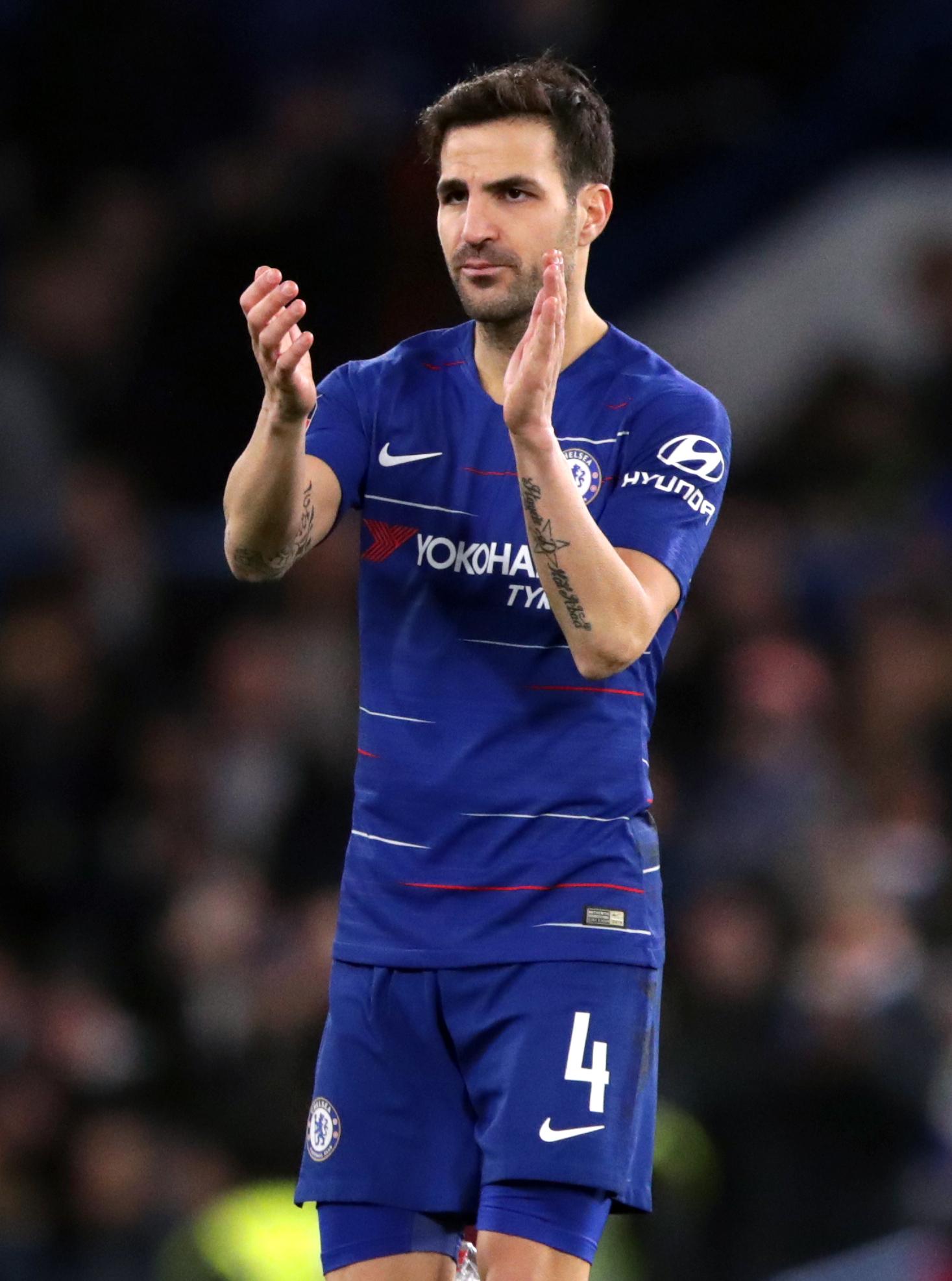 Fabregas is expected to complete a move to the Ligue 1 strugglers within days as Henry’s side battle to beat the drop.

And the Monaco coach said he has been talking to the Spanish midfielder on a regular basis.

Speaking before Wednesday’s vital home game against Rennes, Henry said: “Since I left Arsenal we speak every 2 or 3 days.

“It has not changed in the last days, it’s player that interests all clubs.”