SAVANNAH MARSHALL knows a world title win on Saturday will mean she never has to sell her Claressa Shields rematch again or her smelly socks!

The Hartlepool ace fights Scotland’s Hannah Rankin for the WBO middleweight crown, on the undercard of Derek Chisora vs Oleksandr Usyk, at a booming time for female fighting. 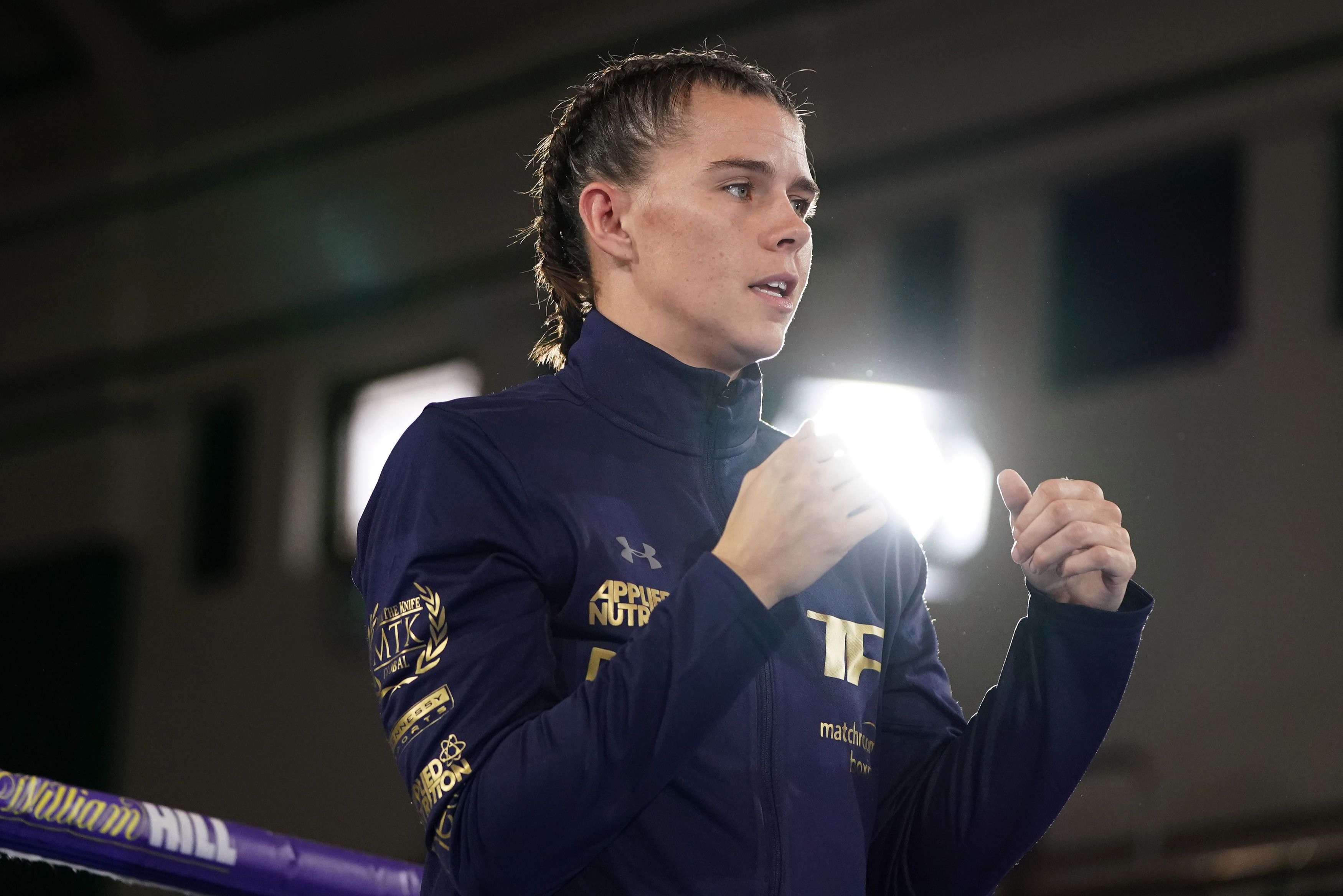 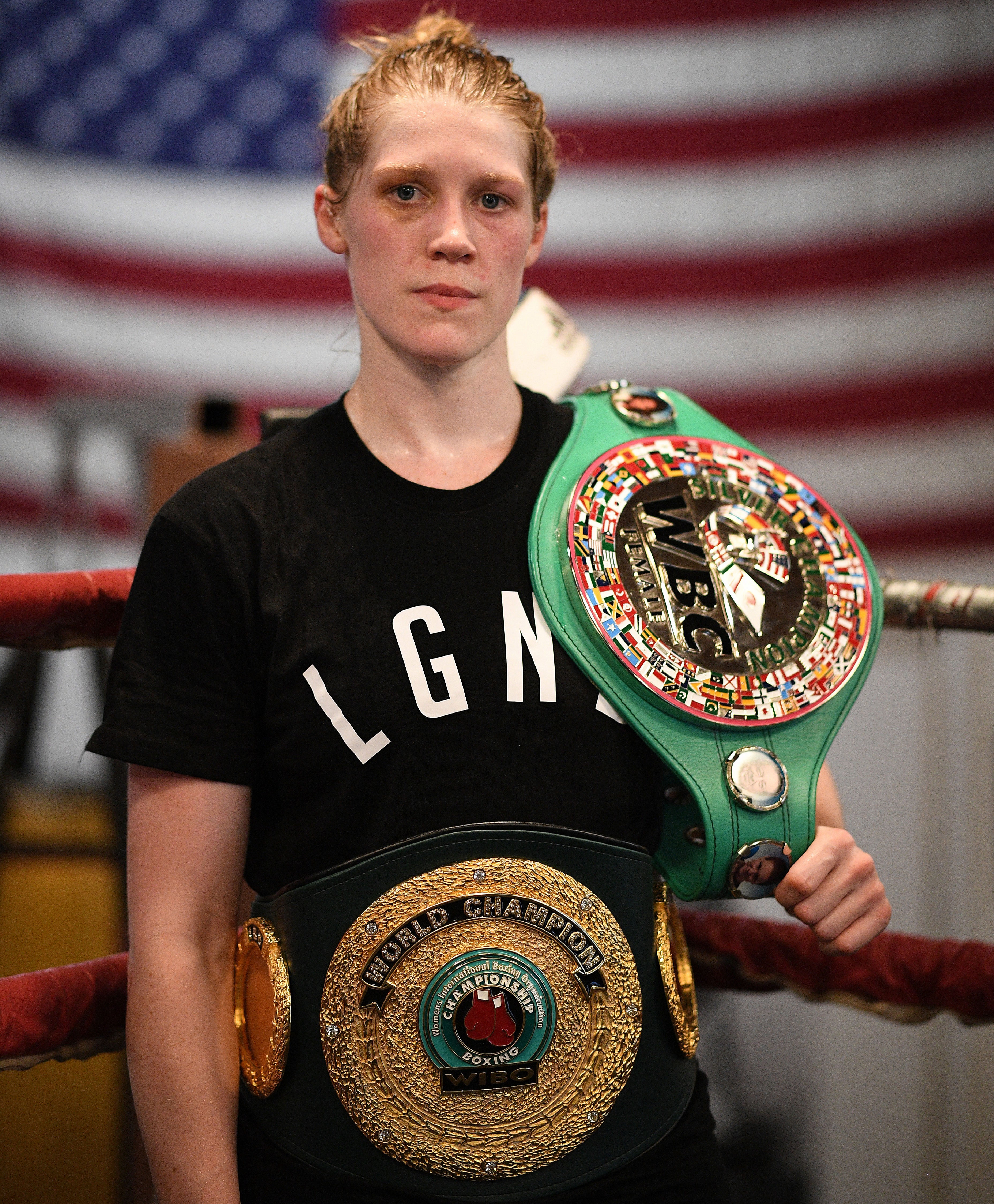 A handful of rising stars are using their glass-ceiling smashing skills to rival the best male bouts, while a couple prefer more creative ways to make their name in the hurt business.

But 29-year-old Marshall holds no grudges apart from the one with the undefeated American ace she beat in the amateurs in 2012.

The Silent Assassin said: “I read about the girl auctioning her gym socks online. I don't know her personally but I've come across her on Twitter and fair play to her.

“She's not from America or the UK, where women's boxing has taken off, so she's made everyone notice her.

“She's got a three-fight deal with Matchroom so hats off to her. That's not me, that's not my personality.

"I only post on social media because I have to, if it wasn't for boxing I don't think I'd have it.

"My trainer Peter Fury always tells me ‘if you're good enough, you'll get there’.

Marshall was good enough to beat three-weight pro champ Shields at the World Championships in China and has been plagued with questions on the rematch ever since.

And if she lands her first world honour at Wembley arena she can quietly settle the score for good.

The first question was: ‘Does Claressa motivate you?' I had just woken up and I kind of bit his head off.

The 8-0 ace said: “I did an interview yesterday and the journalist's first question was: ‘Does Claressa motivate you?'

“I had just woken up and I kind of bit his head off because I couldn't care less about Claressa.

“I know professional boxing is a business and being at the bigger weights means there is no other fight out there for me really.”

Marshall’s original fight with Rankin should have happened on October 17 but mentor Fury tested positive for Covid-19 and the fight was postponed.

It was a second stroke of bad luck as her February crack at the WBO light-heavyweight belt was always KO'd by the pandemic.

But, on reflection, this 11st 6lbs all-English contest is a much better fit to Marshall’s long-term plans and cholesterol levels.

She joked: “It’s not every little girl’s dream to have the word ‘heavyweight’ in their title! And I have never really hit 168lbs even as a super-middleweight.

“But I must admit the sparring at that weight was a bit better because I was probably being allowed to eat a bit more and eat the wrong things, a few too many takeaways maybe.

“But, if I get offered that fight again, then I would still take it because opportunities in women’s boxing are still so few and far between.

"And imagine how much I could eat to go up to cruiserweight!”