The German outfit made it a hard job for the Citizens at home, only narrowly losing 3-2 to the English champs. 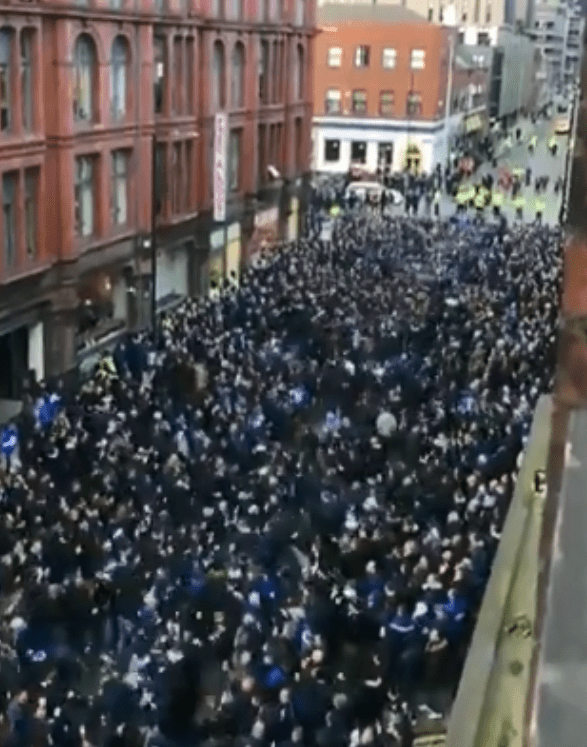 However, German fans arrived in Manchester in great spirits ahead of the deciding clash at the Etihad.

A video on social media has emerged showing huge crowds of Schalke supporters belting out chants on the streets of Manchester's Northern Quarter. 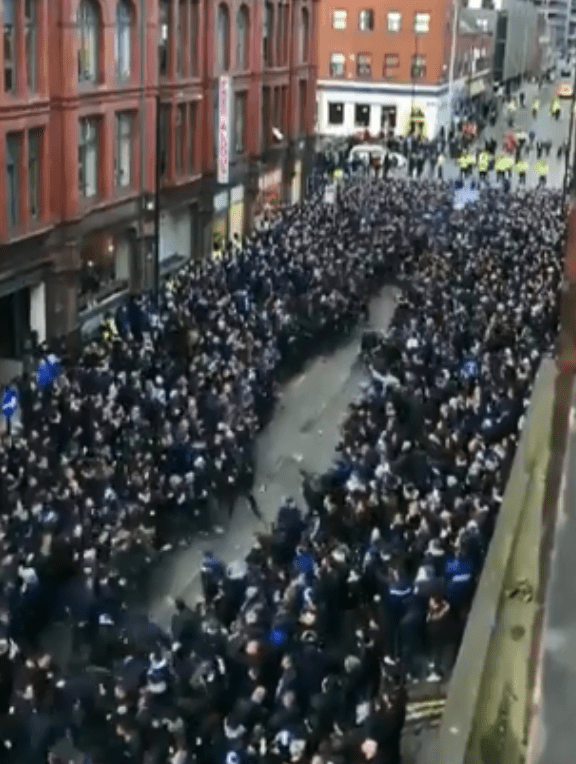 They were seen performing a spectacular choreography, forming two columns on both sides of a street before merging and then dancing together.

Jolly German fans also appeared to be throwing pints of beverage up in the air.

And social media users were absolutely delighted by their fun.

One wrote: "Love this, what football fans and CL night should be about! Good humoured drunken fun!" 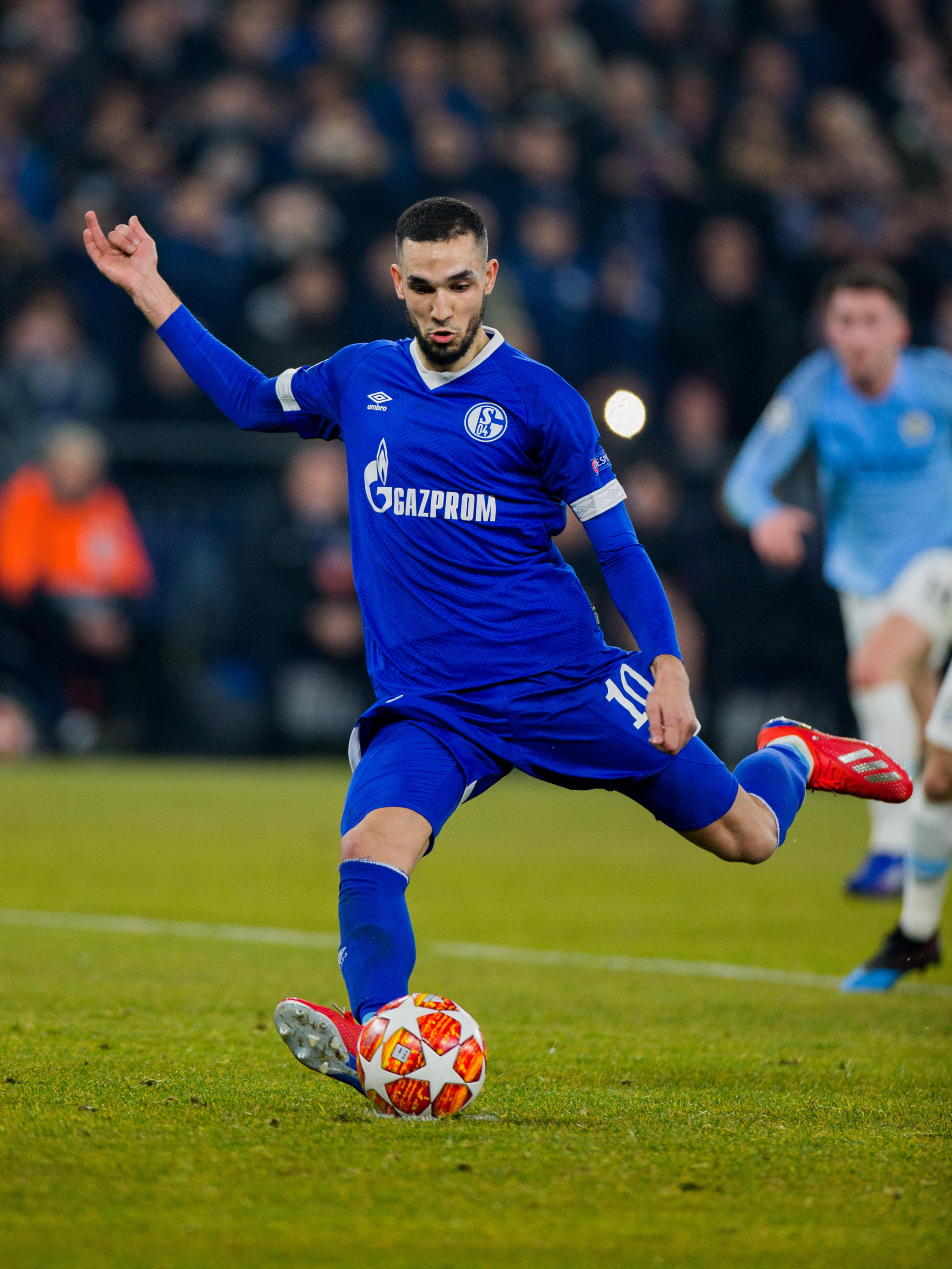 While another added: "German football fans are absolutely superb."

And a third took a swipe at the atmosphere at the Etihad, and wrote: "Emptihad won’t know what to do with itself."

City will have to cope without suspended defender Nicolas Otamendi in Tuesday's clash after he received a red card in the first leg.