SCOTT MCTOMINAY conceded it's hard to look at the Premier League table and not feel title regret.

The Manchester United midfielder admitted it's 'difficult' to see their cross town rivals so far ahead of them. 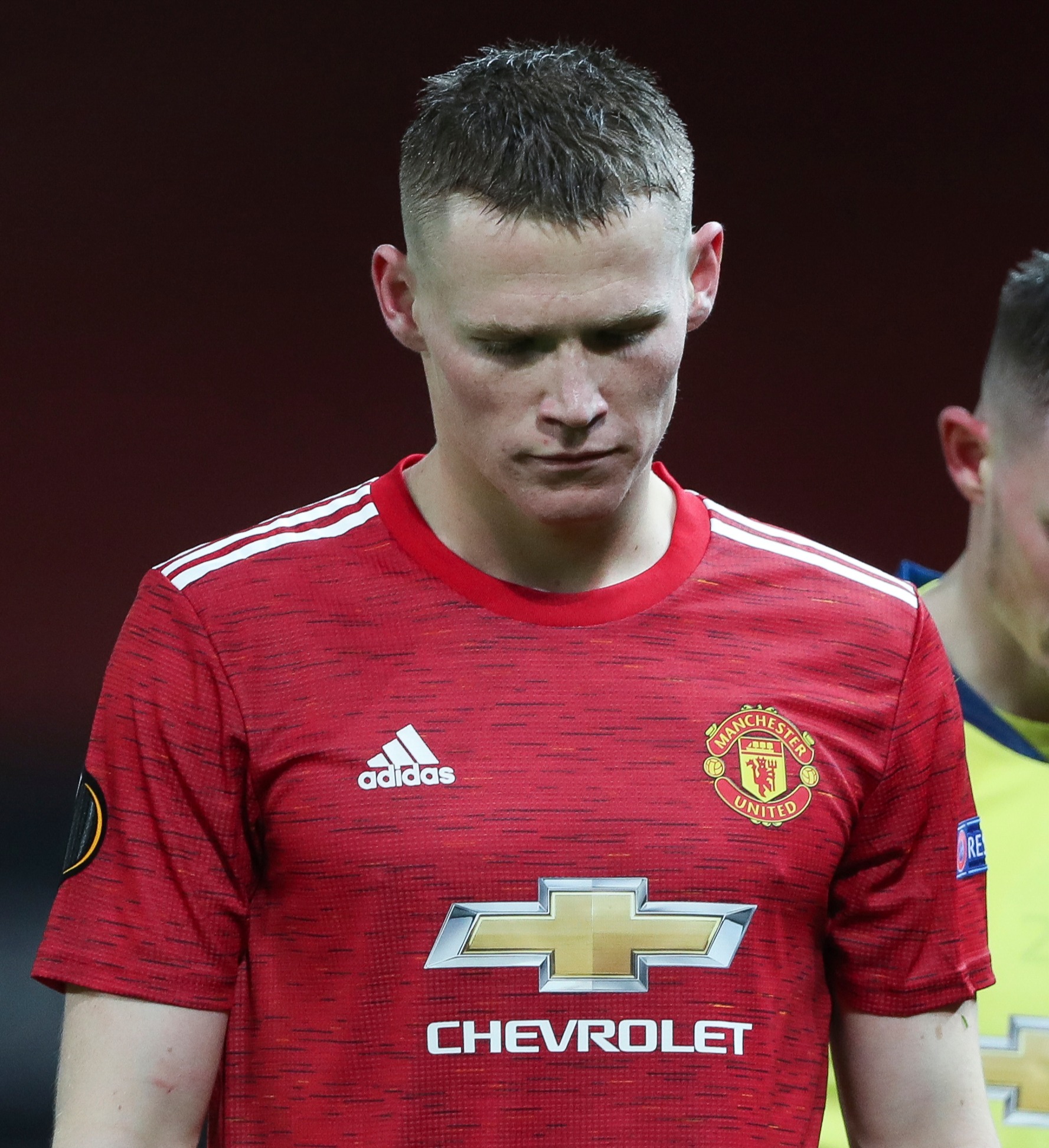 McTominay and Co had title aspirations at the turn of the year before seeing Manchester City pull clear.

The Red Devils are 14 points adrift of Pep Guardiola's men and looking just to seal a top-four spot.

Man City won 21 games in a row in all competitions in a record-breaking run.

But McTominay said: "It's difficult to look at top four at the minute because we had a time when we were looking at the league.

"It was the chance for all of us to have a big push and show really what good players we are.

"But Man City have had a terrific run of games and we're just trying our best to keep on them."

United are still in the Europa League and have an FA Cup quarter-final showdown against Leicester this weekend.

He said: “The FA Cup has become critical to this football club this season.

“The League Cup and FA Cup has been the starting point for Manchester United teams over the last 15 to 20 years.

“If Ole Gunnar Solskjaer is going to be successful at this club, he not only needs to finish second in the Premier League, but he has to win a trophy.

“That would be seen as real progress.

“Then you're attracting players next season to try and catch Manchester City.”