BOURNEMOUTH have sacked manager Scott Parker following the 9-0 loss to Liverpool on Saturday.

Parker, 41, took charge of the Cherries just over a year ago and led them to promotion to the Premier League at the first attempt. 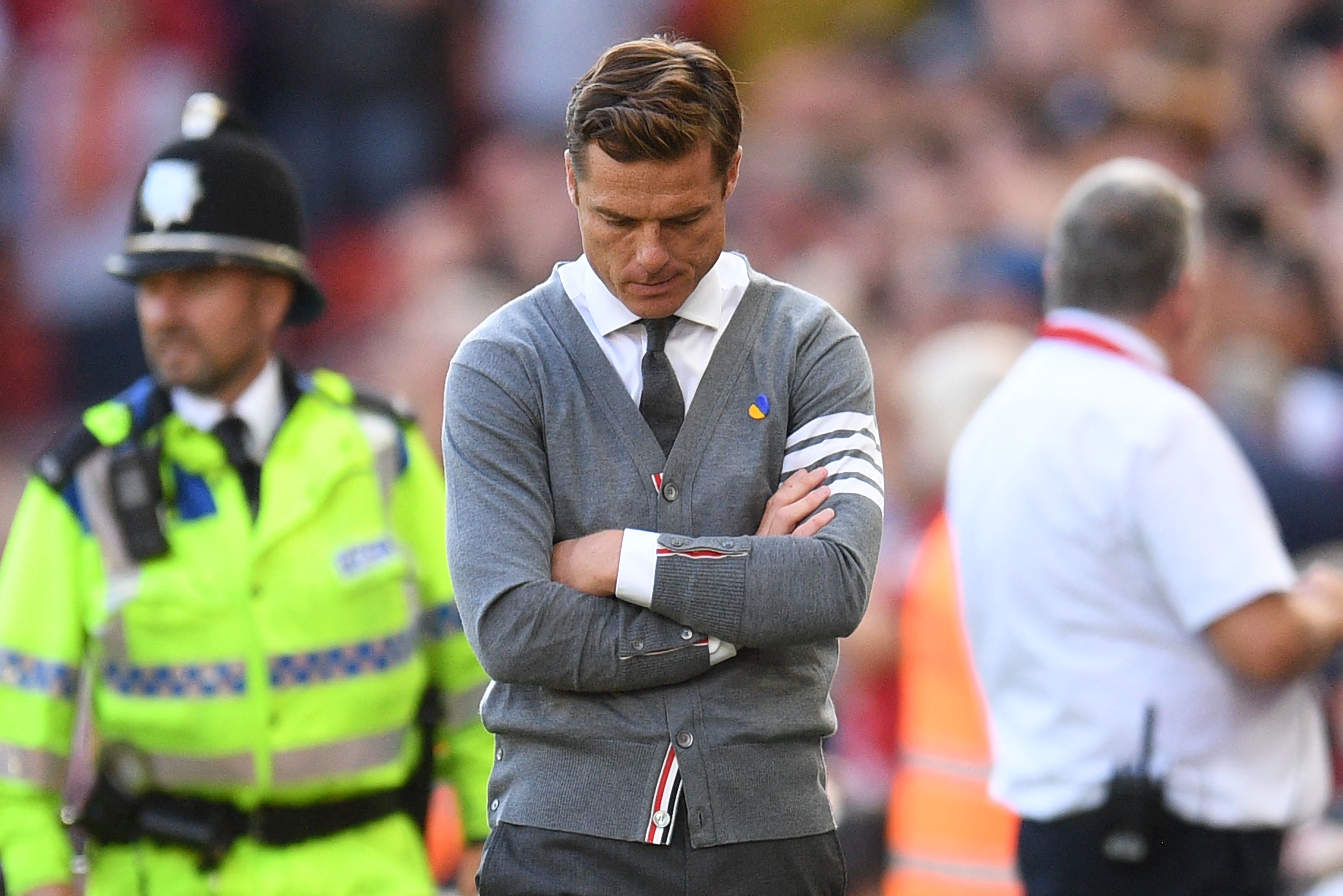 But after a promising start with a win over Aston Villa, Bournemouth have suffered heavy defeats to Manchester City, Arsenal and Liverpool.

Those results leave Bournemouth in the relegation zone after four games as Parker becomes the first Premier League manager to lose his job this season.

Bournemouth co-owner Maxim Denim released a statement saying: “I would like to place on record my gratitude to Scott and his team for their efforts during their time with us.

"Our promotion back to the Premier League last season under his tenure will always be remembered as one of the most successful seasons in our history. 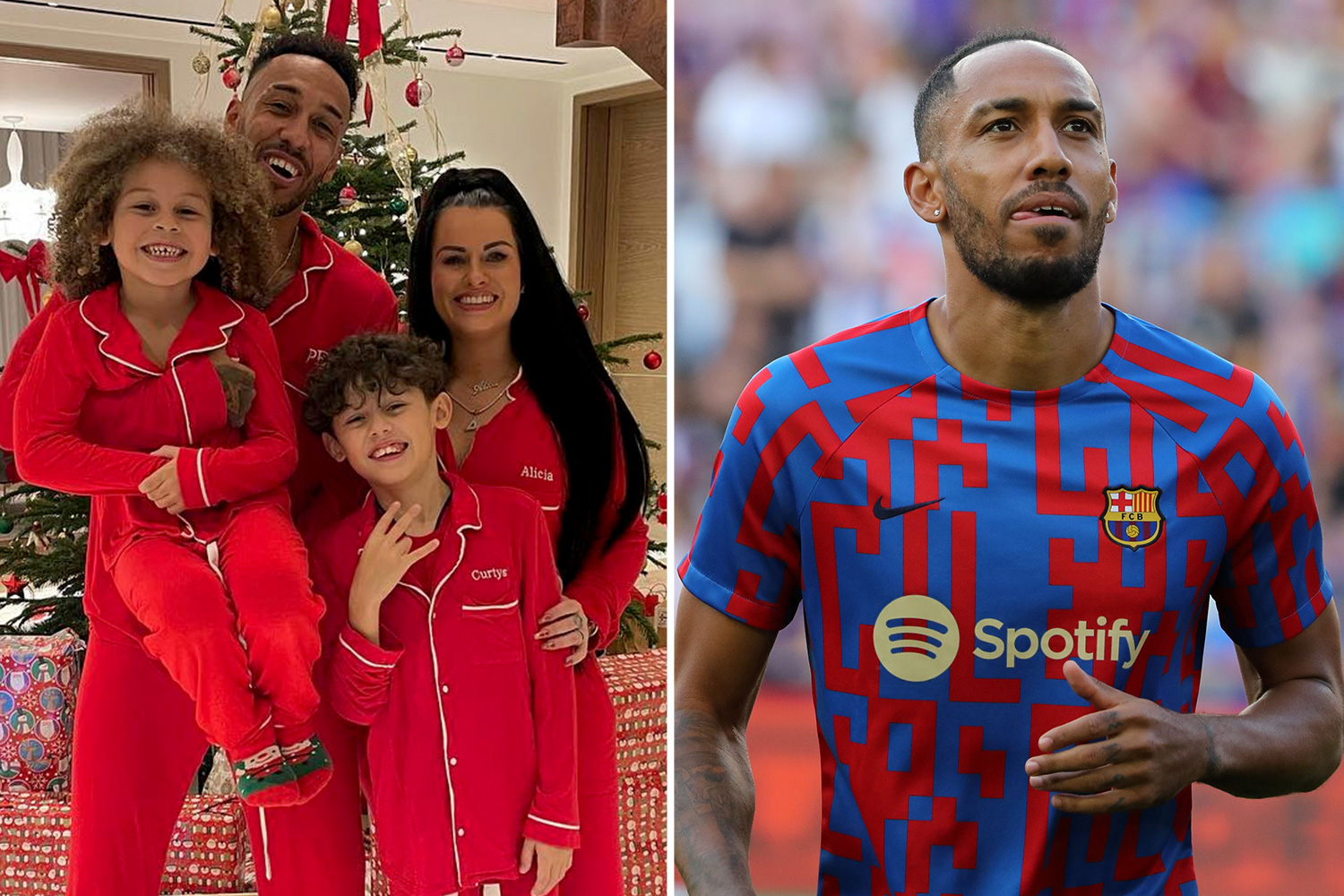 “However, in order for us to keep progressing as a team and a club as a whole, it is unconditional that we are aligned in our strategy to run the club sustainably.

"We must also show belief in and respect for one another. That is the approach that has brought this club so much success in recent history, and one that we will not veer from now. Our search for a new head coach will begin immediately.”

Parker claimed his side were "unequipped" for the Premier League following their historic defeat at Anfield.

He also said he felt sorry for the fans and the players as the jump up to the top-flight "proved difficult".

BBC pundit Micah Richards believes he was too honest with his comments and felt his players may have responded badly to the harsh words.

He told BBC Radio 5 Live's Monday Night Club: "He wears his heart on his sleeve. He is a great guy and can be very emotional at times.

"With that interview, he was a little bit too honest.

"He has basically said to his players that he doesn’t think they are very good, in a roundabout way. If I heard that from my manager, I’d be wondering if he thinks I am good enough. It puts that doubt in your mind.

"We are in the Premier League and you are supposed to be telling me how good we are, even if you’ve got to lie at certain times to build that confidence up."