SCOTT PARKER will sign a new three-year contract with Fulham after leading the club back into the Premier League.

Parker's existing deal with the London club runs out at the end of the season. 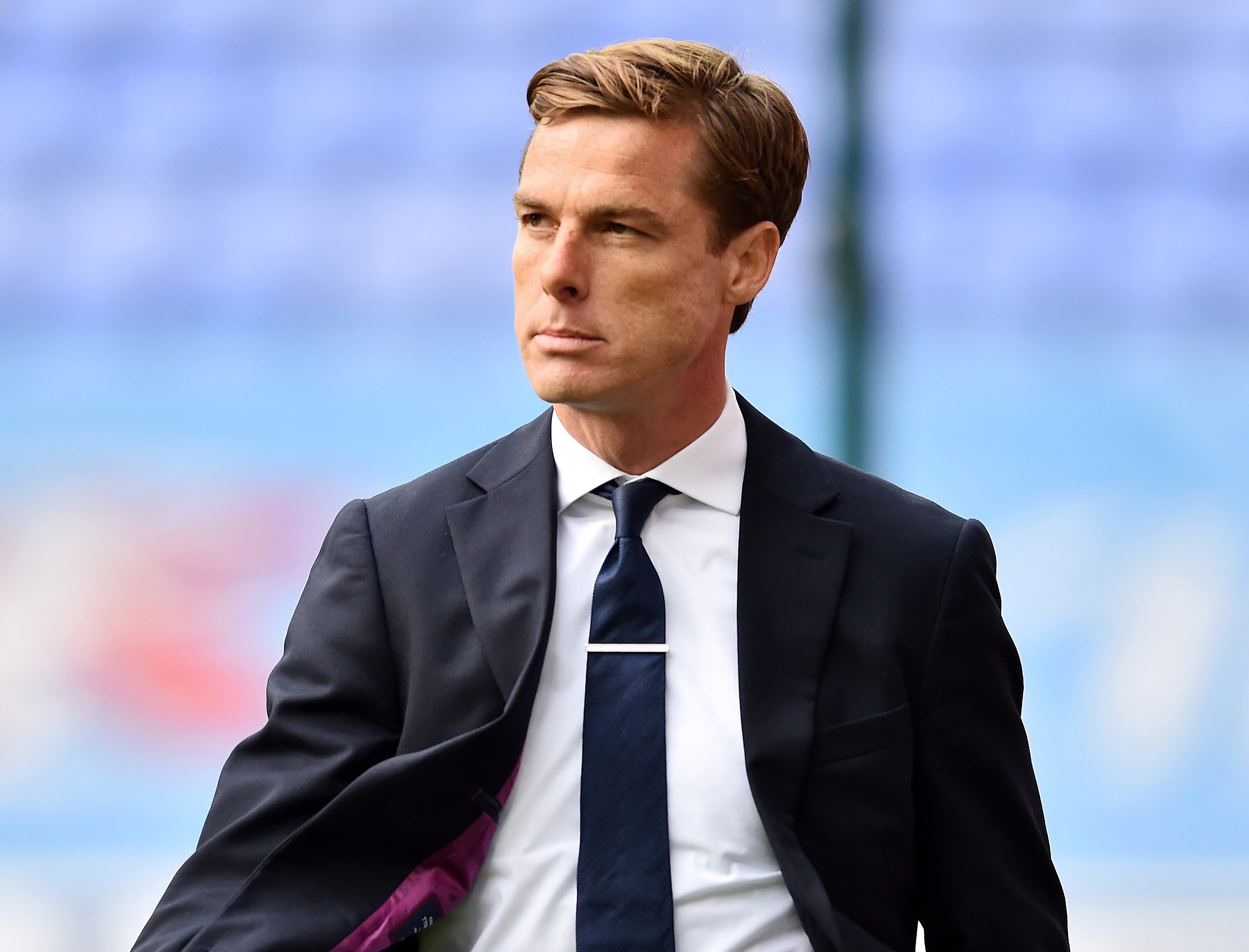 And he had been looking for a long-term commitment from the owners after securing promotion last season.

Talks began a week after their play-off win over Brentford last month with the former England star wanting a bigger say in the transfer activity at Craven Cottage.

Parker, 39, had made it clear he did not want a repeat of the crazy spending spree of two years ago the last time Fulham were promoted to the top flight.

Then, they effectively broke up the squad who achieved promotion by splashing out over £100million on signings who failed to produce the goods, leading to an instant relegation back to the Championship.

Vice-chairman Tony Khan, son of owner Shahid Khan, appears to have welcomed the greater input of his manager in player signings.

And he has given the green-light to extend Parker's stay.

The finishing touches are being put to the contract but it is expected to be signed before Fulham open their Premier League season with a home game against Fulham on Saturday week.

The club have added three players ahead of the new campaign, with Parker heavily involved in agreeing to the deals.

They captured highly-rated full-back Antonee Robinson from Wigan for £2m and agreed a season-long loan for Mario Lemina from Saints.

Fulham also agreed a deal with the South Coast club to take Harrison Reed on a four-year deal after his impressive loan last season.