The 46-year-old hooked up with Minnesota Timberwolves star Malik Beasley, 24, at the end of last year. 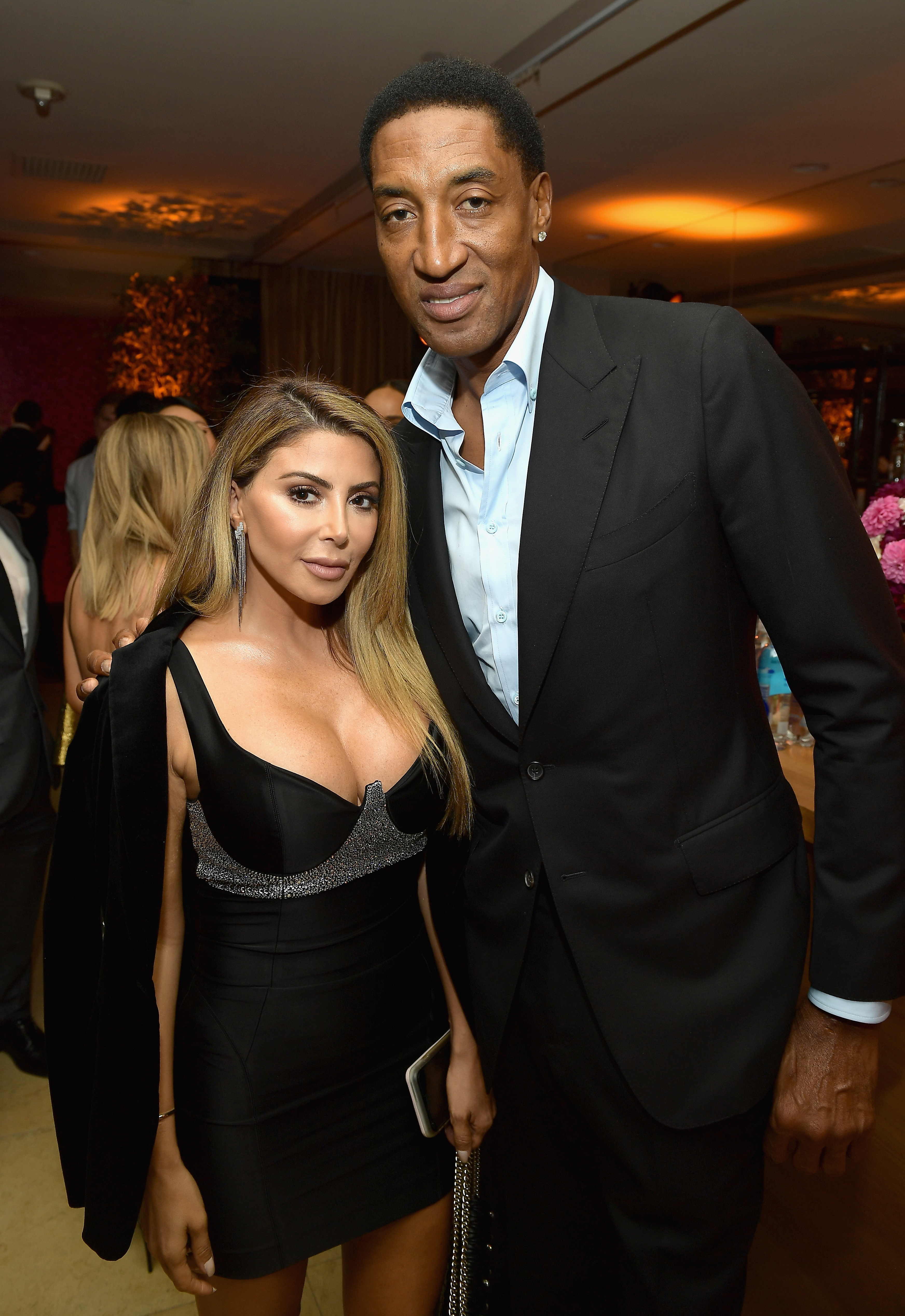 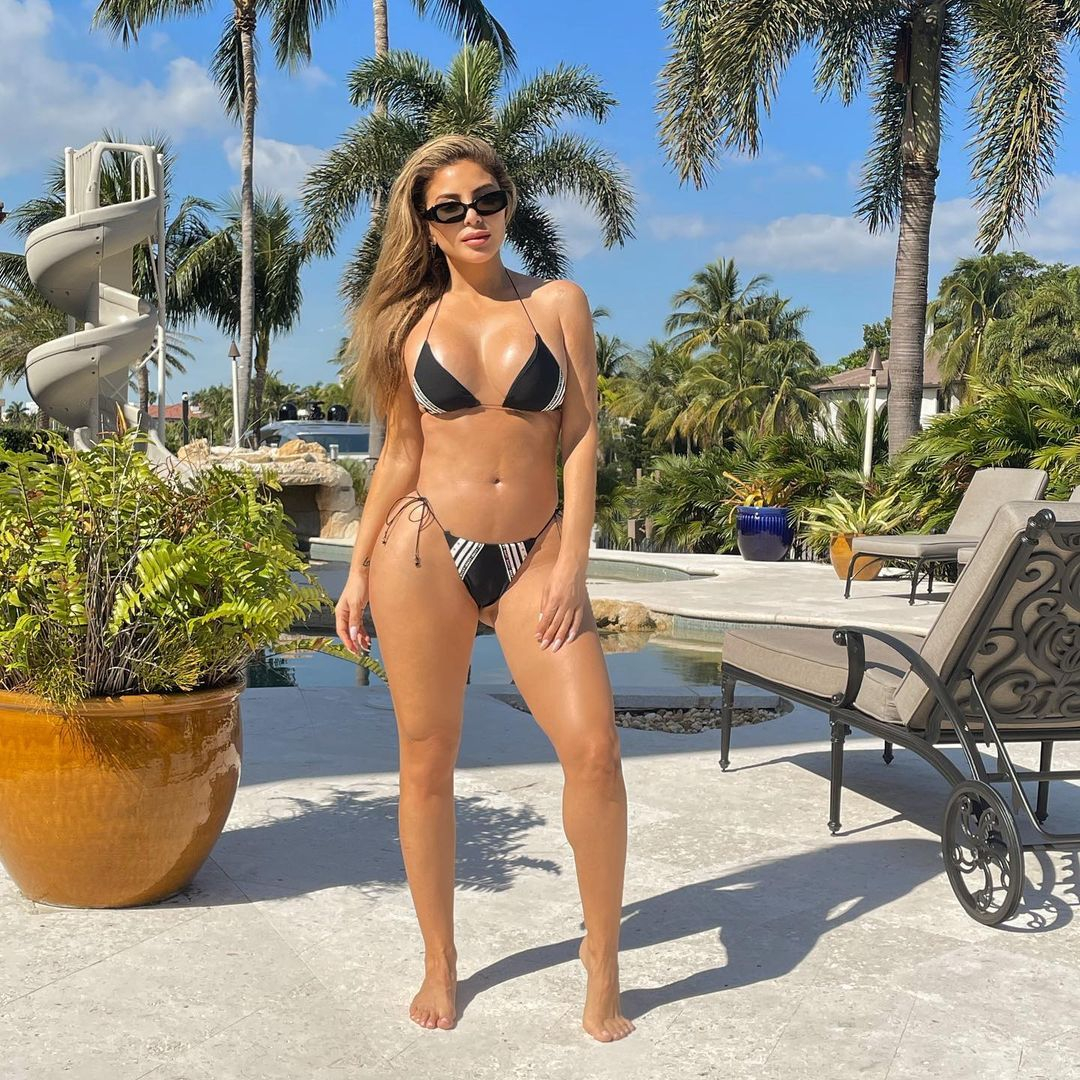 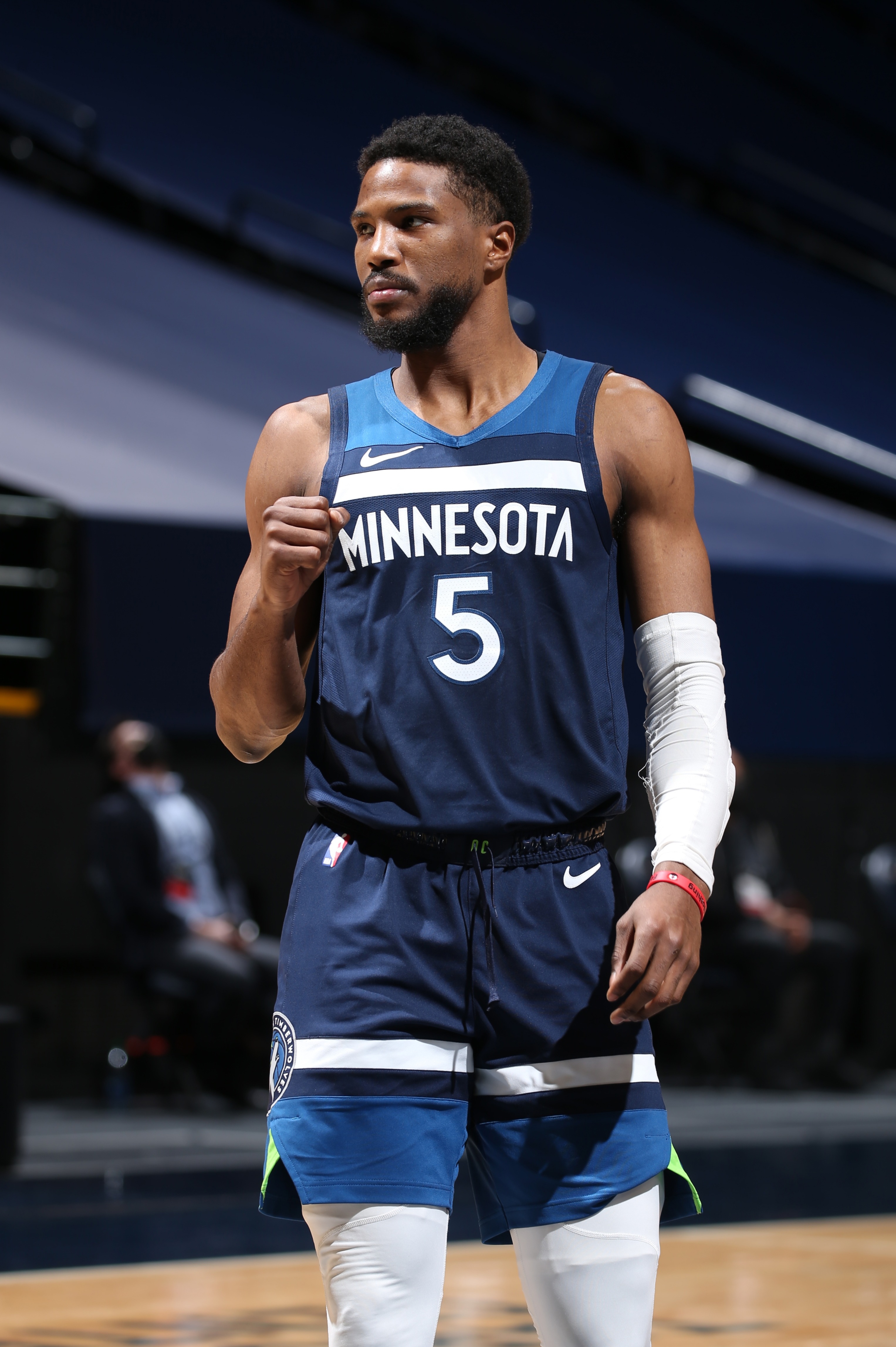 Pictures of the pair arm-in-arm shocked the pro baller's wife Montana Yao with sources telling TMZ she was 'blindsided'.

Beasley's baby mother promptly filed for divorce in December and accused her beau of cheating with the pair now estranged.

But Kim Kardashian's ex-best friend Larsa claims the pair were already separated before she entered the fray.

On Hollywood Unlocked, she said: "We had spoken about it. It wasn’t a secret.

"I know a lot of people that are married and exiting.

"I’ve played that part. So for me, if you’re not being shady and you’re telling me all your stuff, I’m going to believe you."

Larsa married Chicago Bulls hero Scottie Pippen – who featured heavily in the Last Dance documentary on former team-mate Michael Jordan – in 1997 before the pair ended their marriage in 2018 after having four children together. 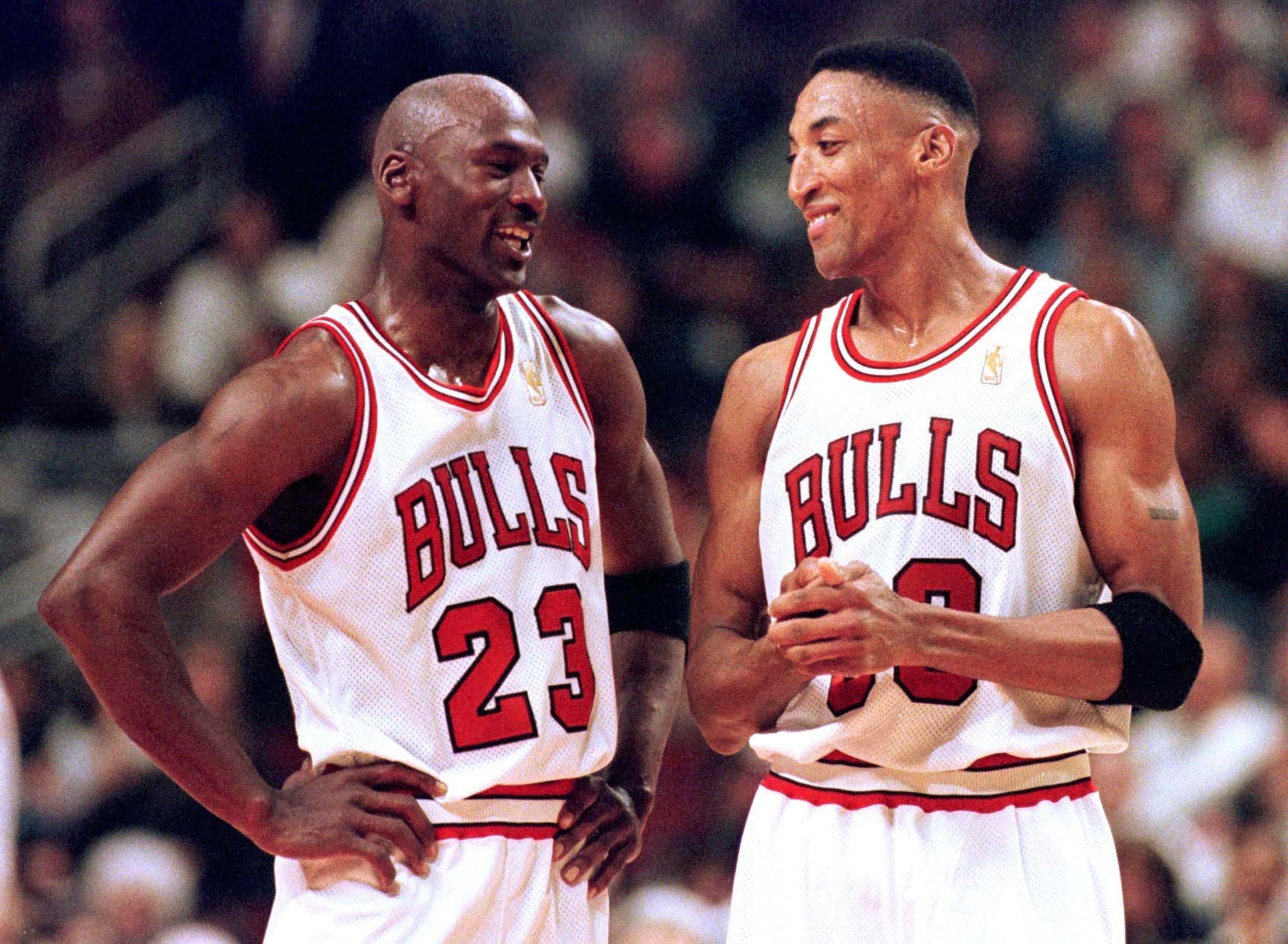 Larsa denied accusations of cheating and added: "A lot of people are not happy in their situations and they don’t want to jump ship until they see someone they like.

"You don’t want to just shake your kids up because you might never meet someone that you actually like.

"You’re in a state of living in the same place, but not really together.

"It had nothing to do with me, so I wasn’t thinking anything about it.

"If you spent a minute Googling their situation, it wasn’t the ideal situation way before me." 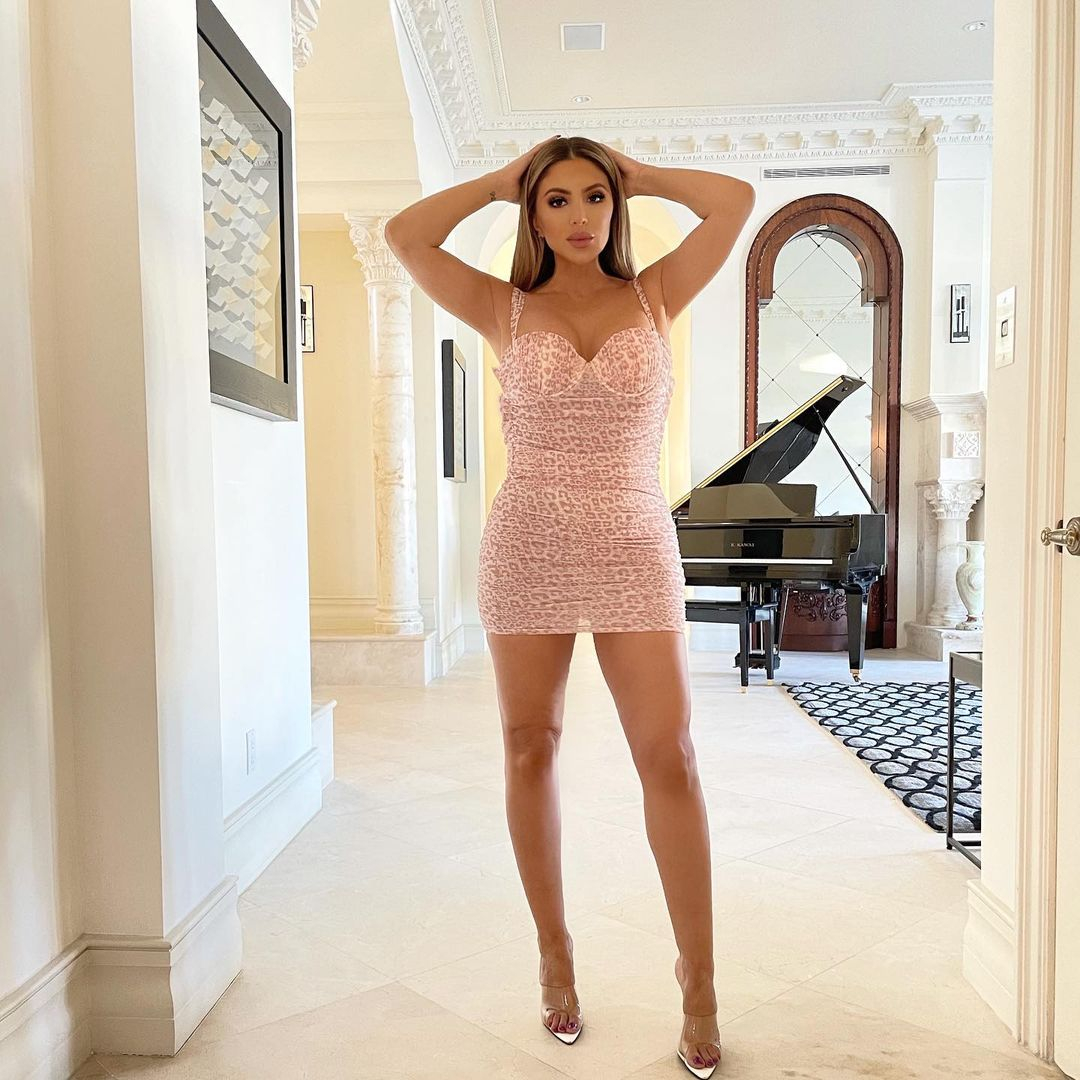 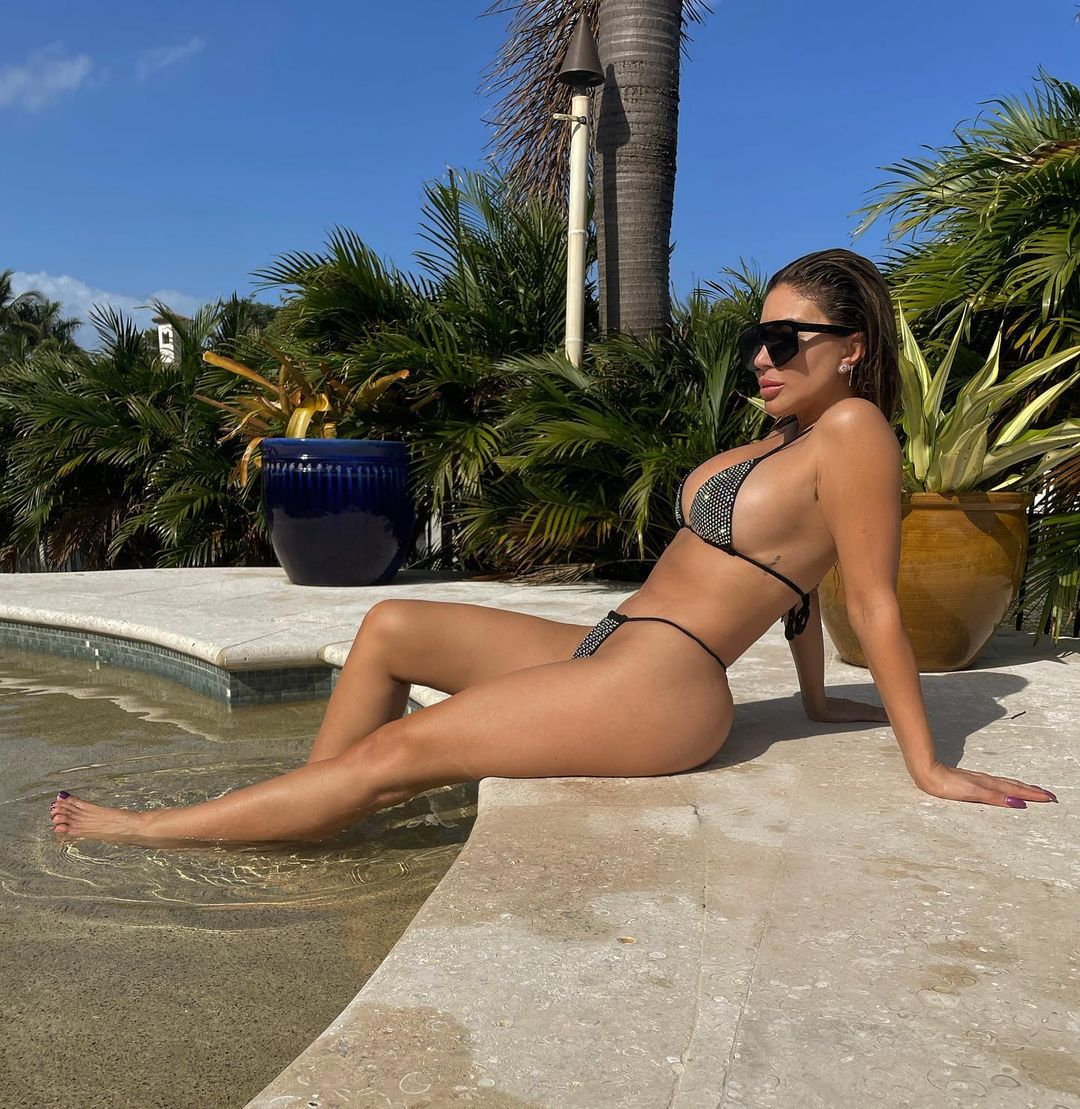 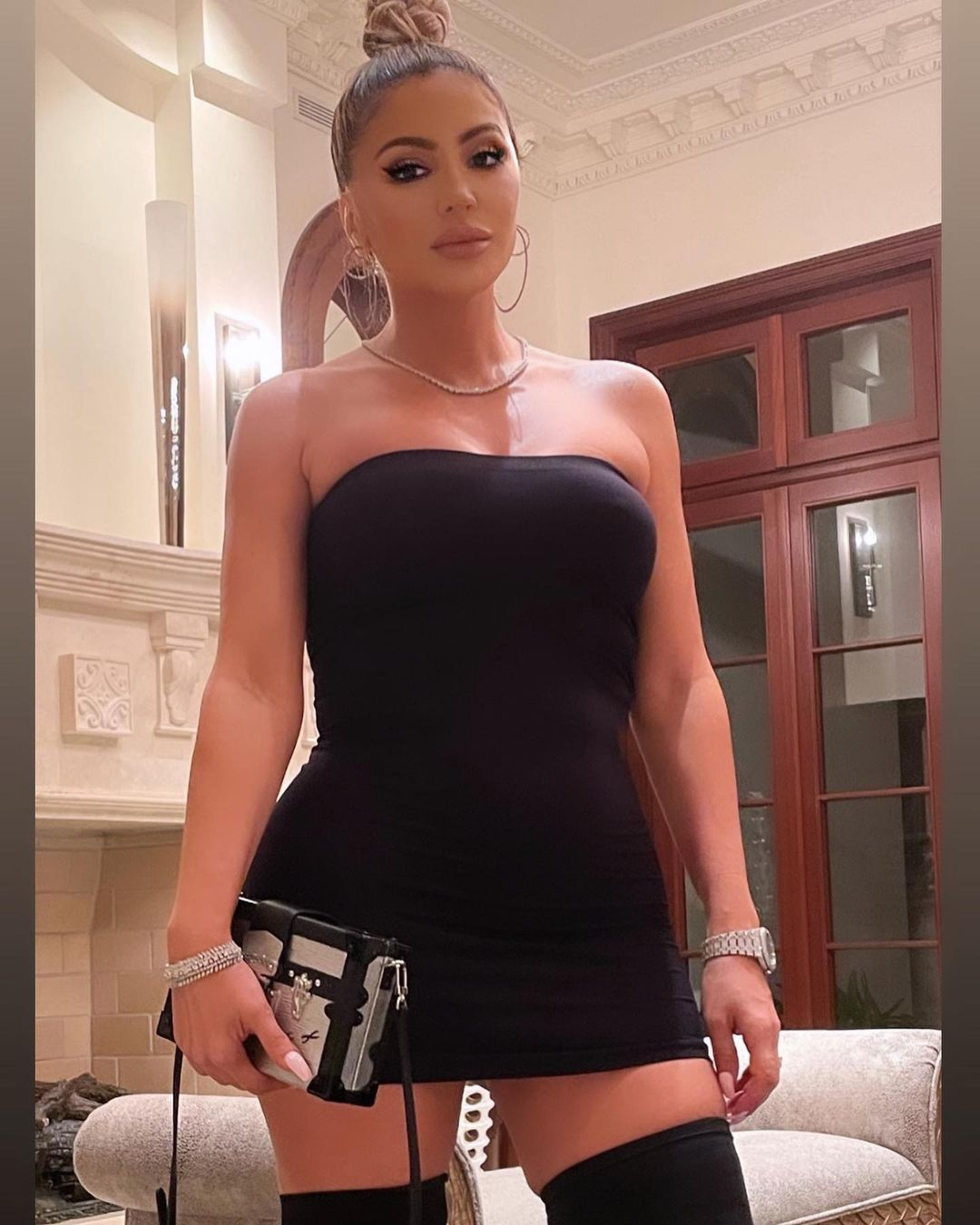