The left-back was caught out minutes after the Gunners had gone 2-1 up at the Theatre of Dreams, allowing Jesse Lingard to equalise. 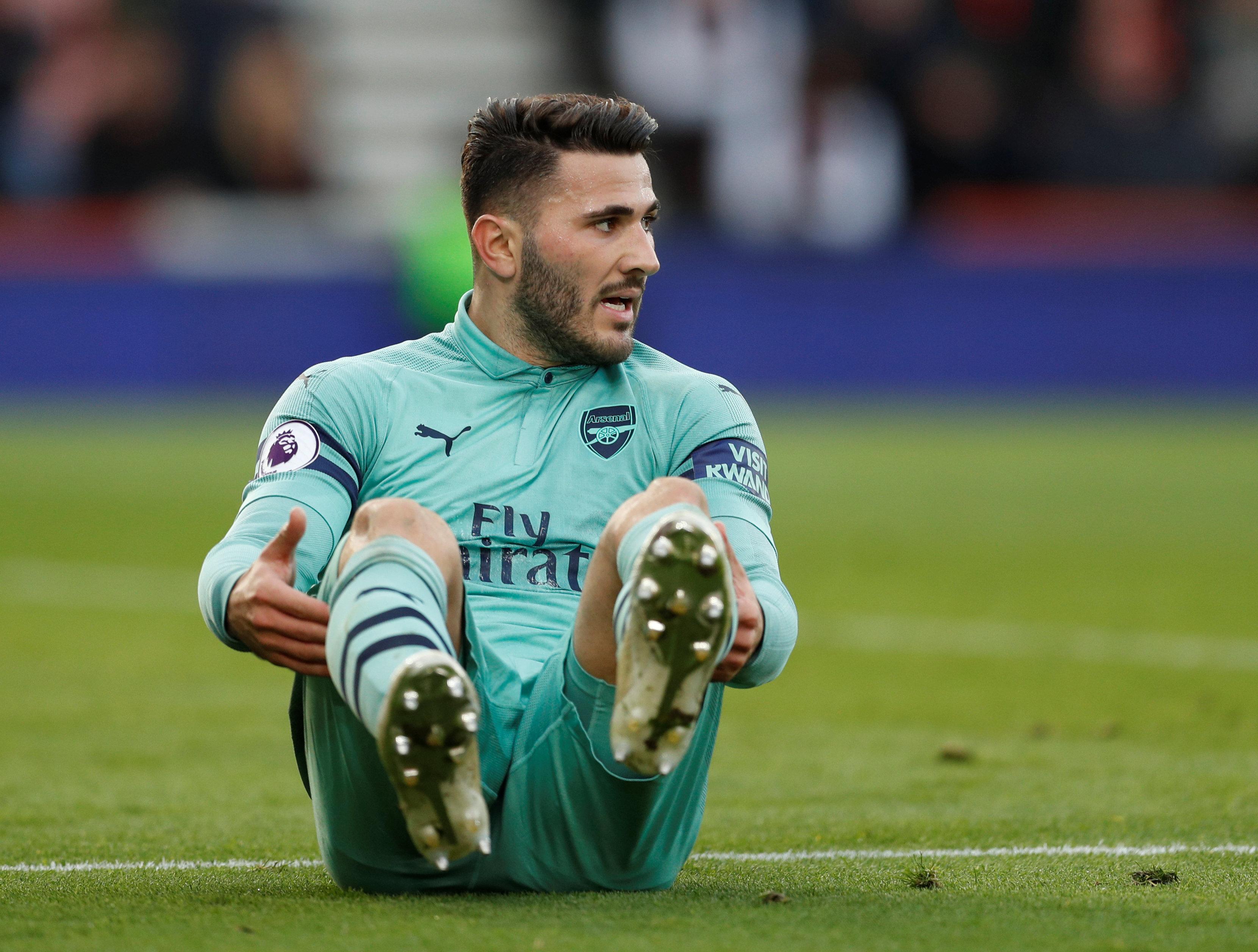 The match ended 2-2, and Unai Emery revealed he felt Kolasinac was not acting his usual self in the dressing room.

The defender has now admitted he was very down in the dumps because of the catastrophic error.

But he has hailed his pals at the club for picking him back up and getting him in the mind-set to face Huddersfield on Saturday.

Kolasinac said: “It’s a good feeling coming into the dressing room like that. 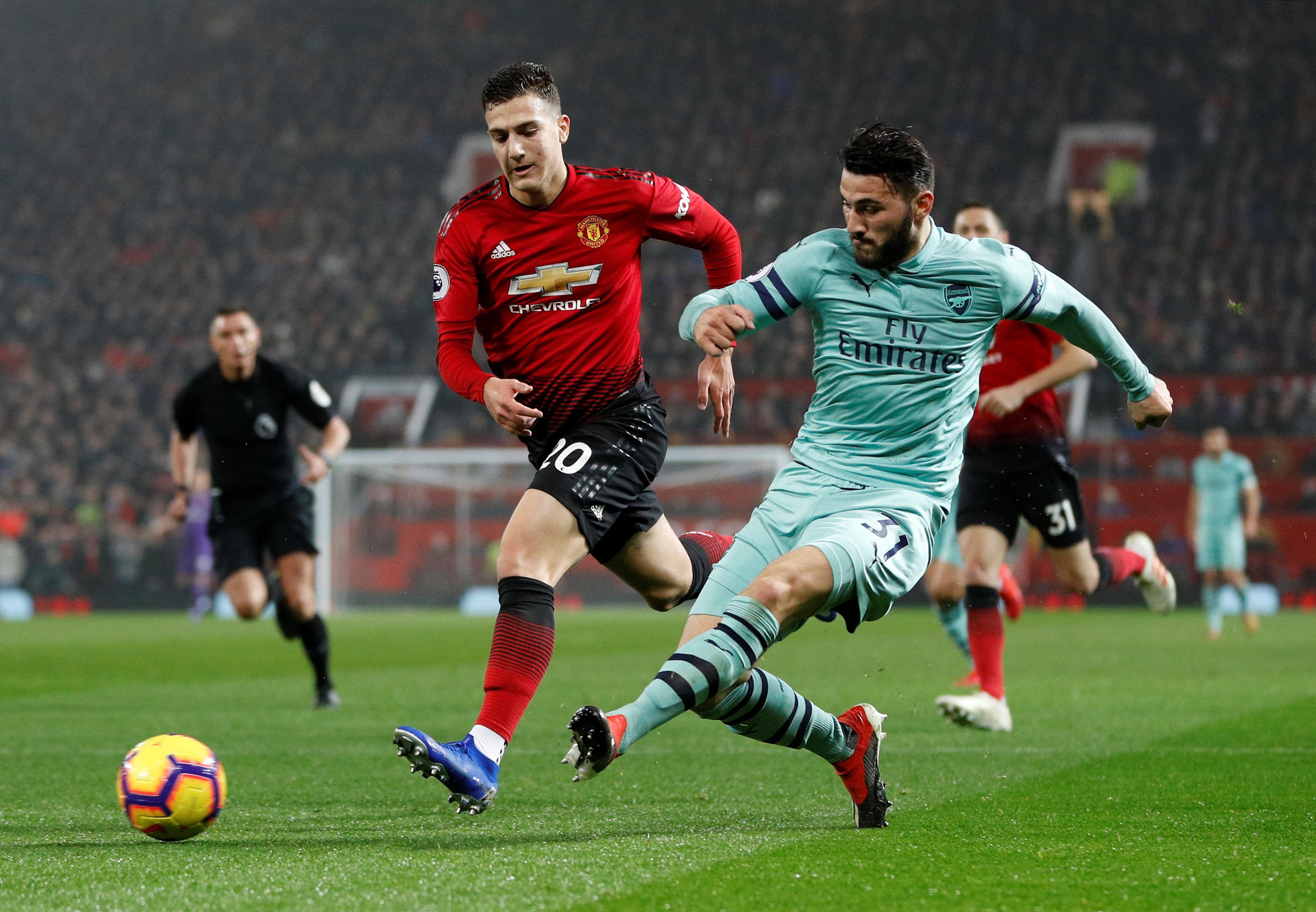 “Especially after knowing you’ve made a mistake and that mistake has potentially cost us two points. It made me feel better.

“The manager told me in no uncertain terms not to get too down about it, and that did help me.

“Everyone in the team too, it wasn’t just the coaching staff. All the players came over and they consoled me and told me not to get too down about it.

“It gives you belief and confidence. You notice then we’re a tight-knit team and I think it’s a positive.” 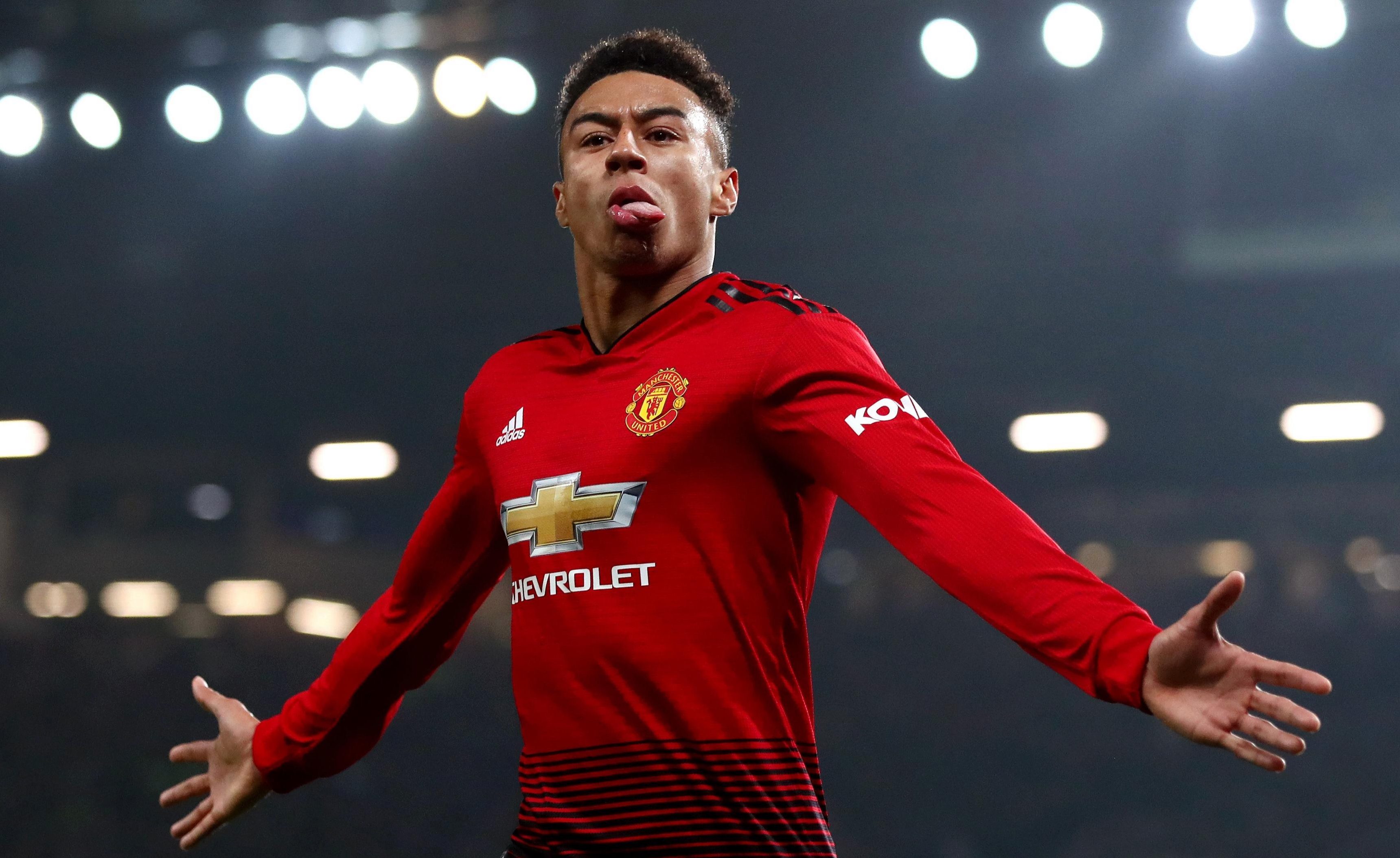 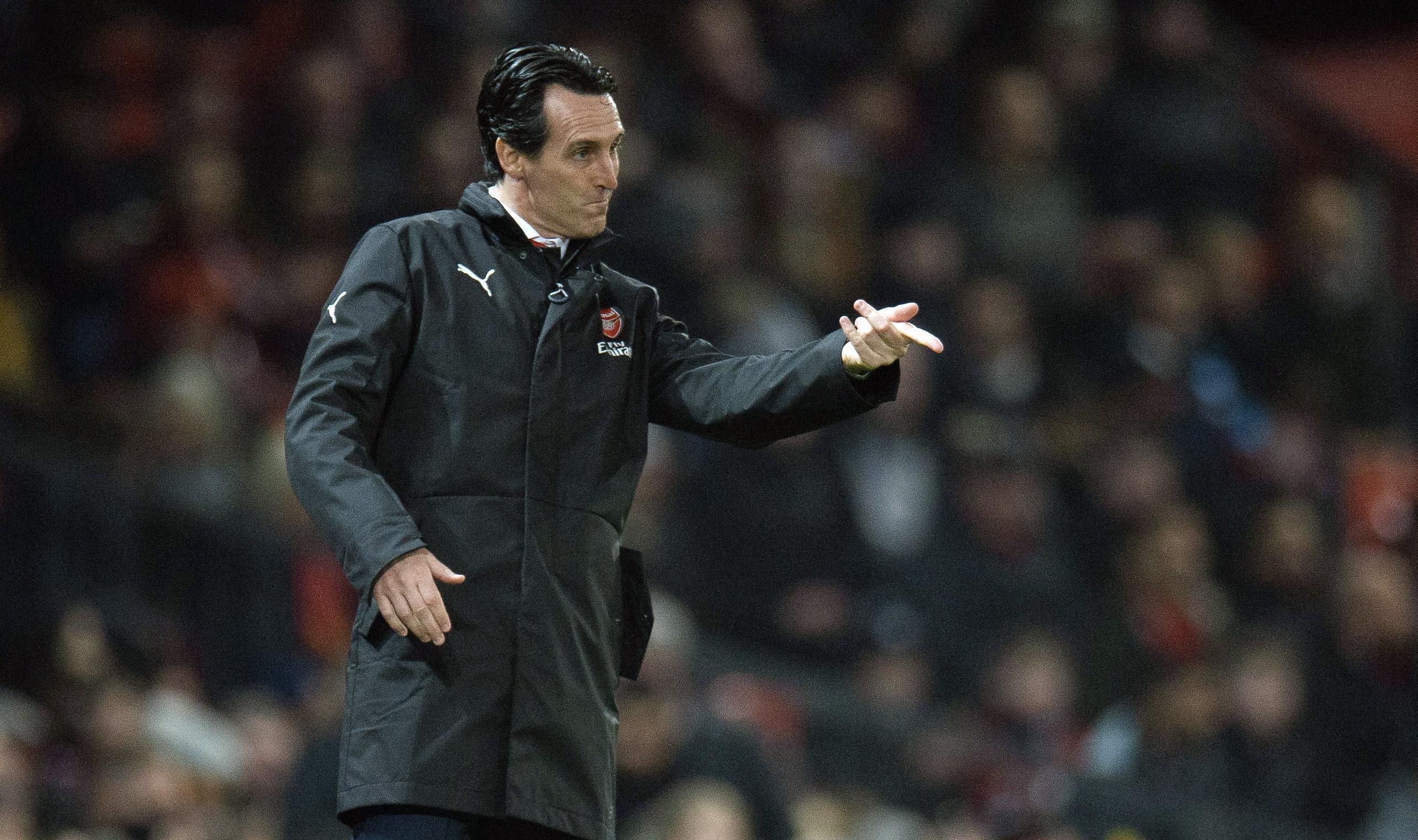