SEBASTINE Ikahihifo is staying at Salford on loan from Huddersfield – as now former coach Ian Watson is set to head the other way.

The Kiwi forward has signed for a further season after helping the Red Devils to this year’s Challenge Cup final. 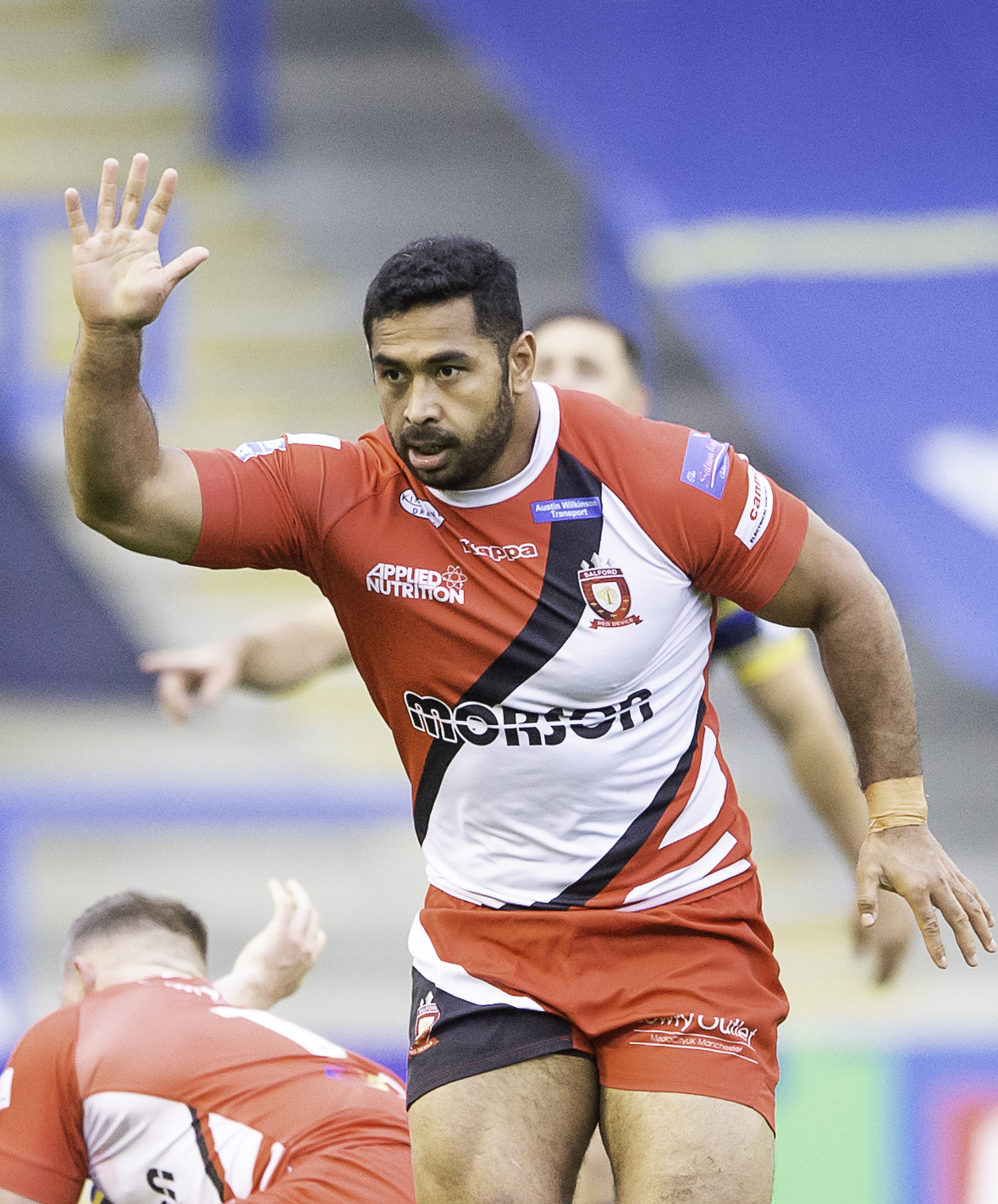 And whoever does take charge will have a rejuvenated player on their hands.

Prop Ikahihifo said: “I’m really looking forward to another year here. I got my mental confidence back this season and I’m playing my game.

“I’ve never been in a team environment where there are so many uplifting personalities.

“In the middles, we have Lee Mossop and he’s a great leader, always aggressive in defence and attack, and everyone listens when he speaks.

“He’s one of the best captains I’ve played with. We all give each other energy in the pack, off the back of each other’s carries. 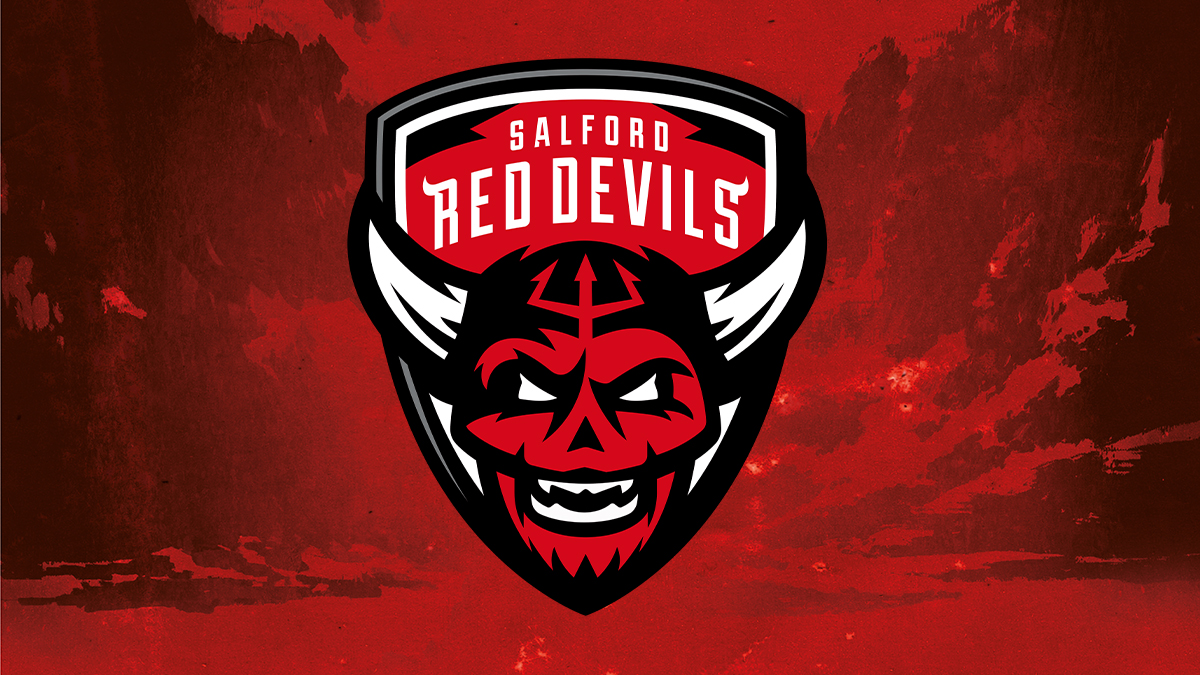 “It will be great to have the crowd back to cheer us though. Hearing them really gives you a lift.”

Ikahihifo, 29, will be joined by Giants team-mate Oliver Roberts on loan at Salford for 2021 as they search for Watson’s successor.

York’s James Ford and London’s Danny Ward are among those linked, while there has also been interest from the NRL.

Whoever comes in will have a club with a new badge following a redesign and director of rugby and operations Ian Blease believes a man getting back to being one of Super League’s best.

He said: “Seb’s recaptured the level of performance which made him one of the competition’s most effective front-rowers and showcased a determination which helped carry us to Wembley.

“I was excited when we first brought him in and I’m sure all supporters can see why from his displays on the field, but what impressed me just as much, has been his contribution to our environment.”