MLB Commissioner: We have an open investigation on Boston Red Sox

MLB Commissioner Rob Manfred, during an exclusive interview with FOXBusiness’ Maria Bartiromo, discusses the sign-stealing scandal, the use of technology, and robot umpires.

Sen. Bernie Sanders, (I-VT), escalated his war of words with Major League Baseball on Monday, arguing that MLB Commissioner Rob Manfred is “hurting baseball” with his handling of the Houston Astros sign-stealing scandal.

“Commissioner Manfred is hurting baseball, but MLB’s wealthy owners don’t mind as long as he protects their huge profits,” Sanders wrote on Twitter.

MLB officials, and Manfred in particular, have faced widespread criticism over their response to the Astros scandal. A league investigation found that Astros players took part in a deliberate effort to use technology to steal signs from opposing teams, but MLB opted not to take disciplinary action against individual players.

TIM TEBOW, XFL HAD 'SOME COMMUNICATION' ABOUT PLAYING IN LEAGUE 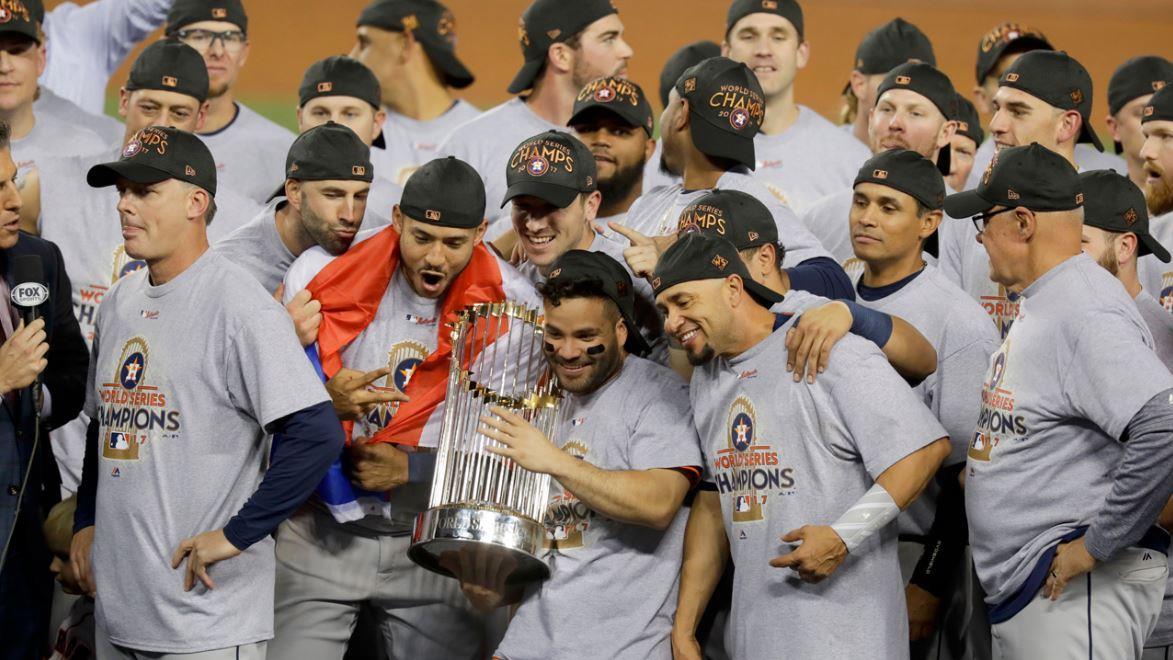 Several active MLB players, including Los Angeles Dodgers infielder Justin Turner, ripped Manfred on Sunday following his interview with ESPN. When asked why he hadn’t stripped the Astros of their 2017 World Series title over the cheating scandal, Manfred referred to the league’s championship trophy as a “piece of metal.”

“The idea of an asterisk or asking for a piece of metal back seems like a futile act,” Manfred said.

While the current system resulted in a profit of roughly $100 million in 2018, MLB officials argue that low-level teams rely heavily on subsidies to survive. In a letter to Manfred last November, Sanders argued the plan would “do irreparable harm” to the sport of baseball.

“Shutting down 25 percent of Minor League Baseball teams, as you have proposed, would be an absolute disaster for baseball fans, workers and communities throughout the country,” Sanders said in the letter. “Not only would your extreme proposal destroy thousands of jobs and devastate local economies, it would be terrible for baseball.”