SERGE AURIER has defended breaking lockdown rules by getting his hair cut – but still faces a grilling from Tottenham for his behaviour.

Aurier posted a picture of himself and his barber after getting a trim, breaking the government social distancing guidelines just as Spurs returned to training. 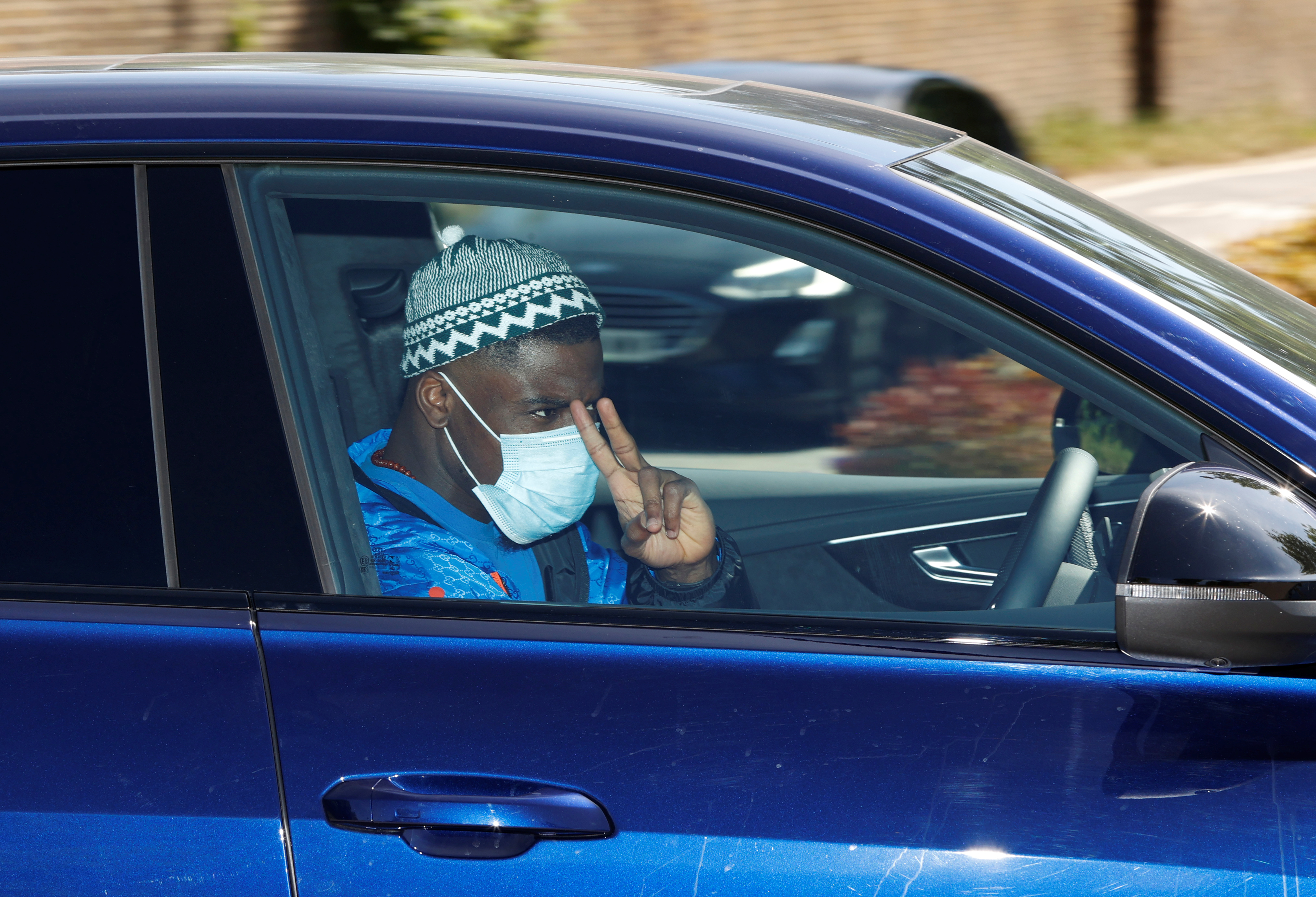 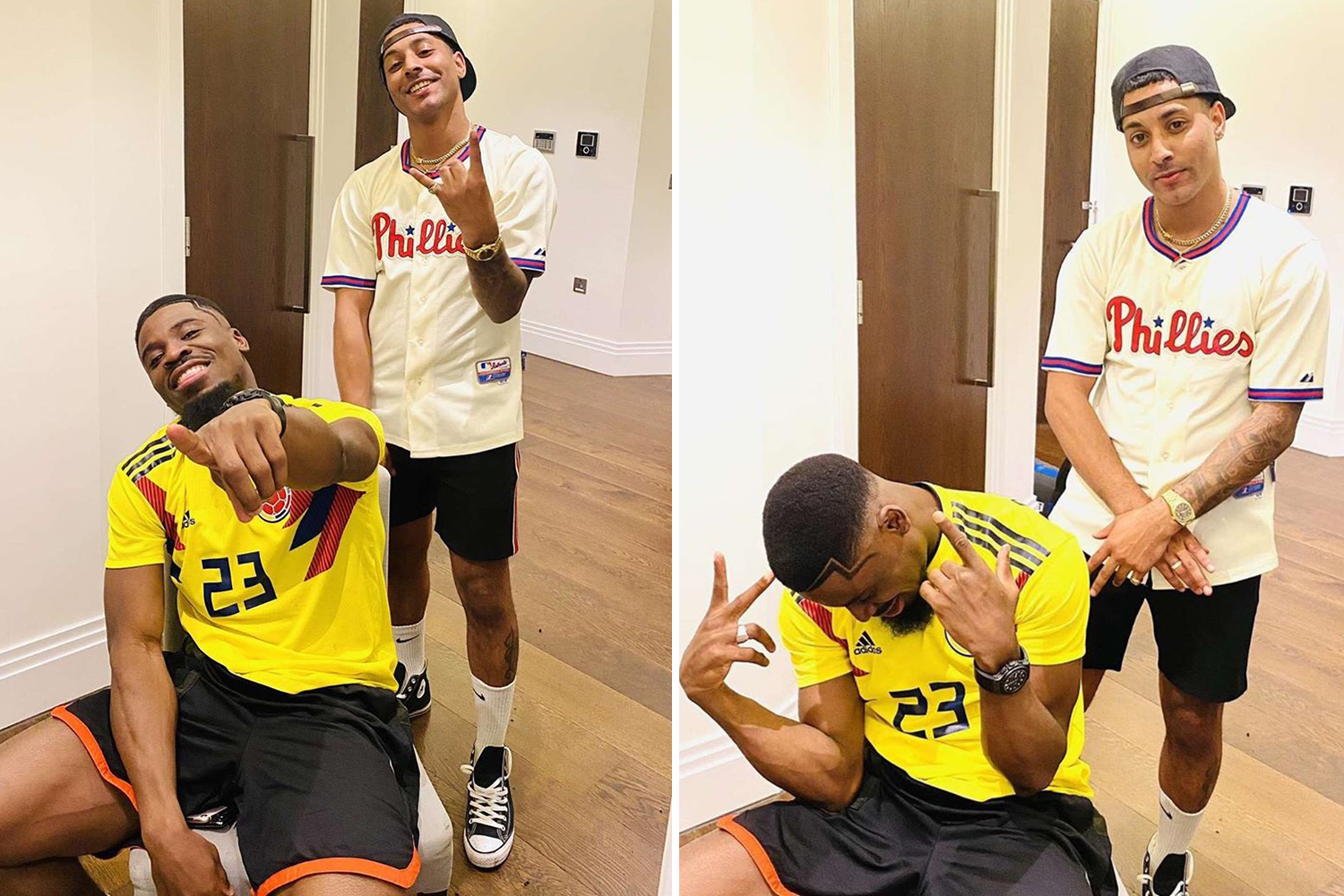 It is the third time the former Paris Saint-Germain has got into trouble with the national rules aiming to prevent the spread of Covid-19.

The 27-year-old trained as usual today as Jose Mourinho’s squad began getting ready for Project Restart.

But the right-back will now be asked to explain himself over why he felt the need to get his hair cut at a time when hairdressers have been ordered to remain closed until July.

Aurier attempted to pass off any criticism being aimed at him by insisting there was no danger because both he and his barber were clear of coronavirus.

He wrote on Instagram: “My hairdresser is negative and me too so stop talking in a vacuum and put on masks and gloves when you come to take pictures at the training center (sic), it’s part of the rules too.”

A Tottenham statement said: “We are investigating the circumstances and will deal with the incident appropriately.”

It is not clear when the haircut took place, but it will likely cause even more consternation if it indeed occurred between the Spurs squad's coronavirus tests and their return to training – putting the Ivorian's team-mates at risk.

Aurier, wearing his team-mate Davinson Sanchez's Colombia shirt, posed on a seat with another man stood directly behind him.

In the first photo, he has his hands together, then points to the camera and finally lowers his head to show off the fade and design in his hair.

He captioned the post: "Yes Sir @justscuts #LeCoiffeurEstBon," with the hashtag translating to "the hairdresser is good".

He was spotted wearing the same Colombia shirt while driving into Tottenham's training ground earlier in the day.

And also yesterday, Aurier posted a video of himself kicking a ball, as Spurs players returned to the training ground for solo sessions.

He captioned it: "Resumption of work… it's almost time."

The latest Instagram post comes less than a month after he and Moussa Sissoko were forced to apologise for breaking lockdown rules.

Aurier shared a video of himself wearing a mask while training with fellow Tottenham man Sissoko on social media before swiftly deleting it.

In a joint statement, the pair said: "We wish to apologise for not setting the right example here.

"We recognise that as professional footballers we have a responsibility to be role models, particularly during this uncertain period that everyone around the world is facing."

"We must all respect the government advice to minimise the number of lives lost during this pandemic.

"We cannot thank NHS staff enough for their tireless work at this time and we shall both be making a financial donation to show our support for their efforts." 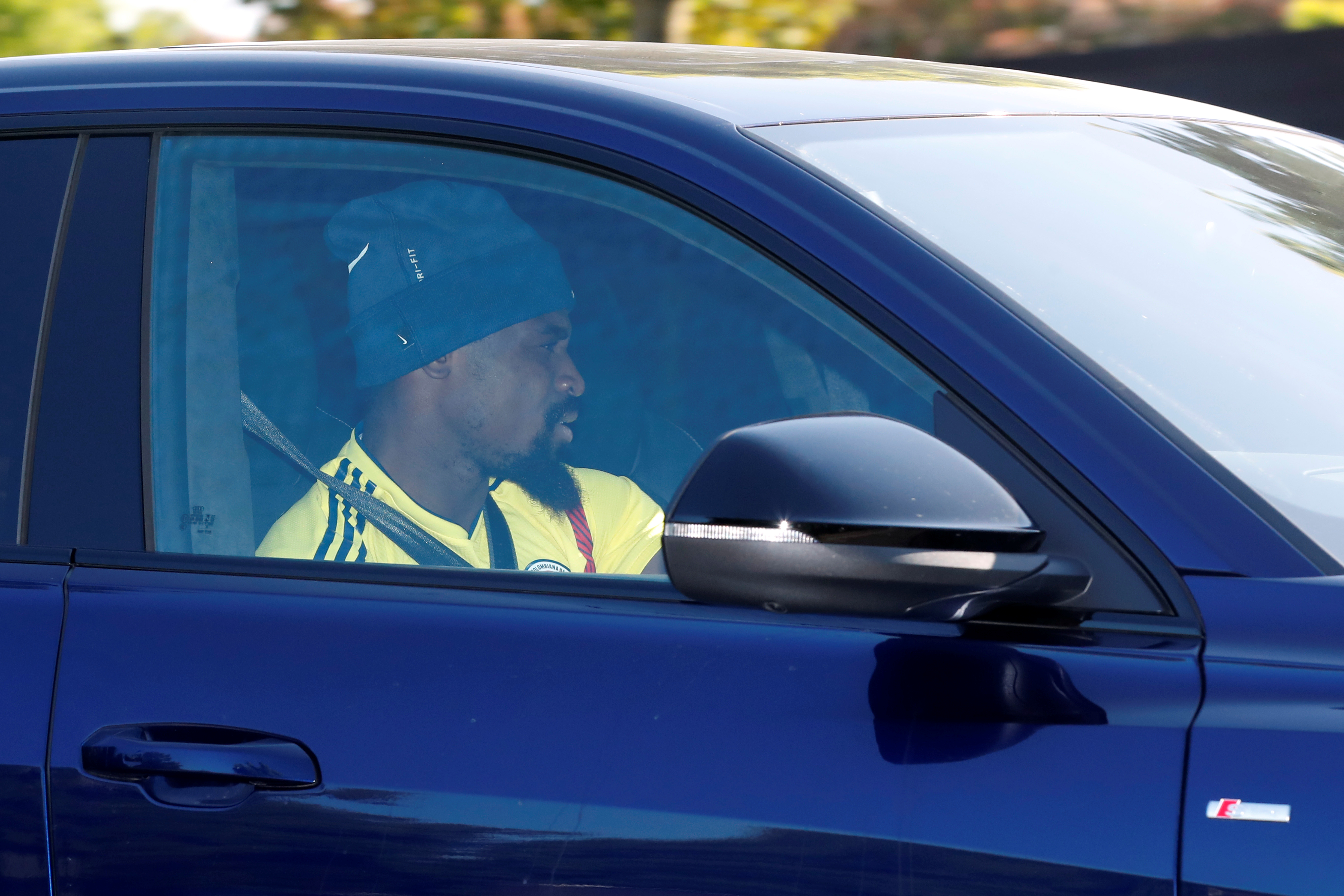 And this was not the first time that Aurier had got himself into trouble, after filming himself running with a friend a fortnight before.

Spurs also drew criticism when manager Mourinho was pictured holding a training session in a park.

And when Sanchez was snapped jogging with Ryan Sessegnon.