Sergio Aguero has been in blistering form again this season, and is Man City's joint top scorer as they sit pretty on top of the Premier League. 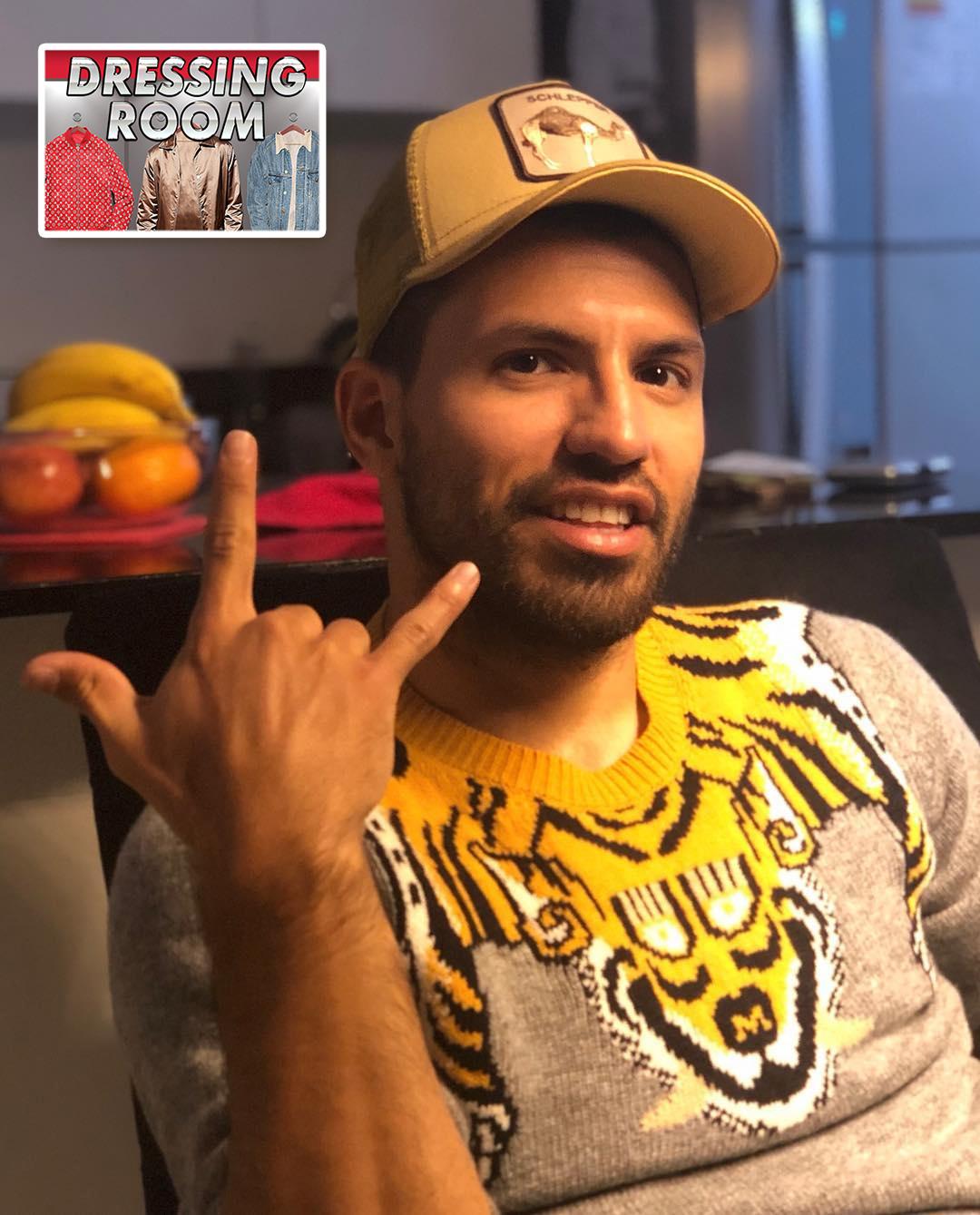 But when it comes to enjoying a night out, whether that's in LA or Manchester, the Argie striker is always on point with his style.

He favours high-end brands like Gucci and Balenciaga, which you would expect from a footballer who earns in excess of £220k per week.

However, if you can't afford those heftily-priced fears, don't fear… SunSport is here to provide some cheaper alternatives.

The man in black 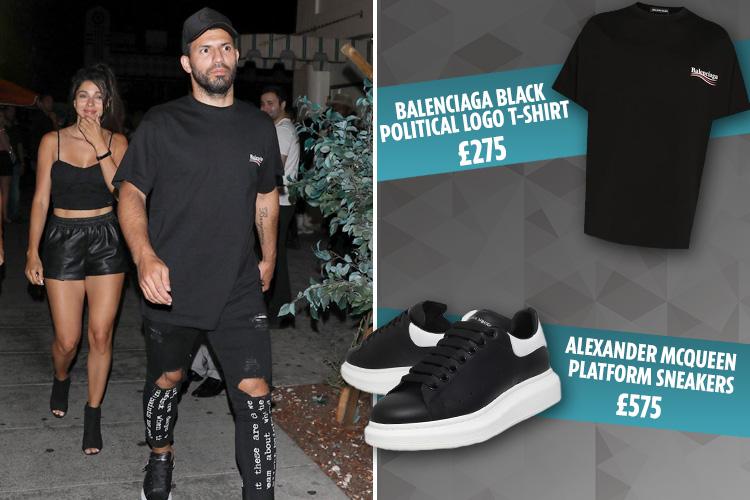 On a recent trip to LA, Aguero did like the Angelinos do.

He went out to a nightclub, dressed down in a light T-shirt, ripped jeans and a pair of trainers.

Except what he was wearing was no ordinary teem, and the trainers were pretty pricey.

That Balenciaga Policitcal Logo T-shirt retails at £275, while his platform trainers would've set him back £575. 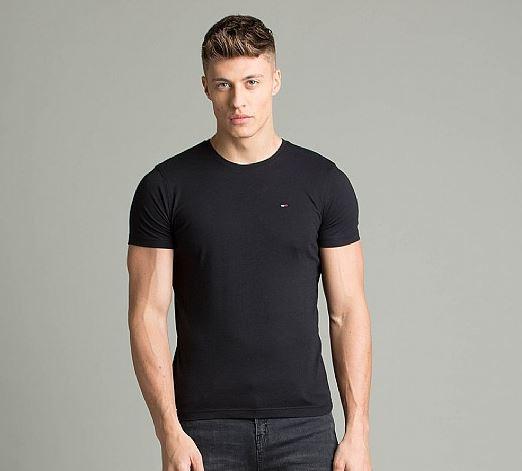 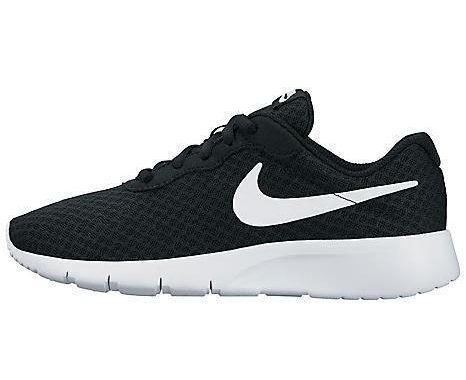 We found two options as alternatives that'll leave change in your pocket for a pint. A smart Tommy Jeans T, complete with the tiniest logos is a steal at only £19.99.

While the best price we found for Nike's Tanjun trainers, which give you a similar height boost like the McQueen trainer, was £47.99 with Sports Direct. 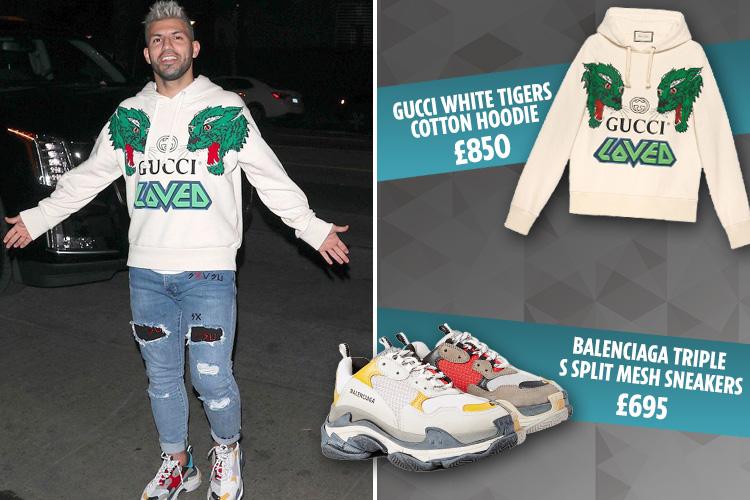 Any footballer worth their salt knows that Gucci is the daddy in fashion.

That's why, when he's feeling a chill on a night out at dinner, Aguero wraps up in their signature White Tigers hoodie that sells for £850.

Another favourite for Premier League stars is Balenciaga, in particular, their Triple S Split Mesh Sneakers. 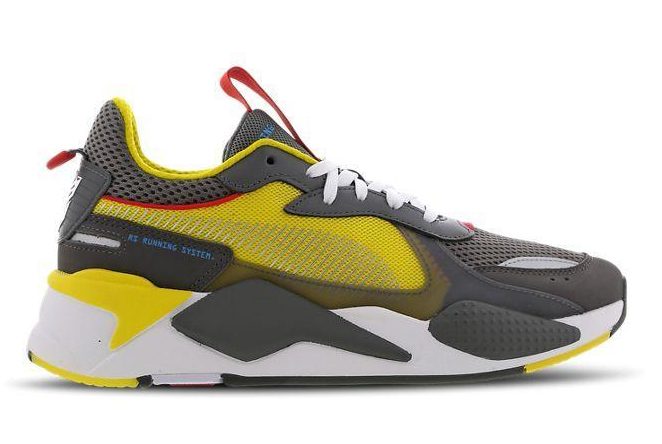 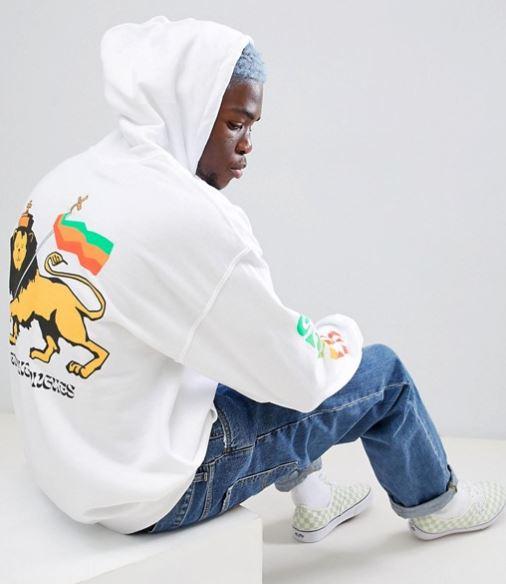 Puma have definitely followed the Balenciaga blueprint with their Transformers Bumblebee trainers, and at £89.99 they might seem expensive but they're still over £600 cheaper than the Balenciagas.

Complete the streetwear look with a pair of ripped light denim jeans and the above Crooked Tongues hoodie, which is available from Asos. 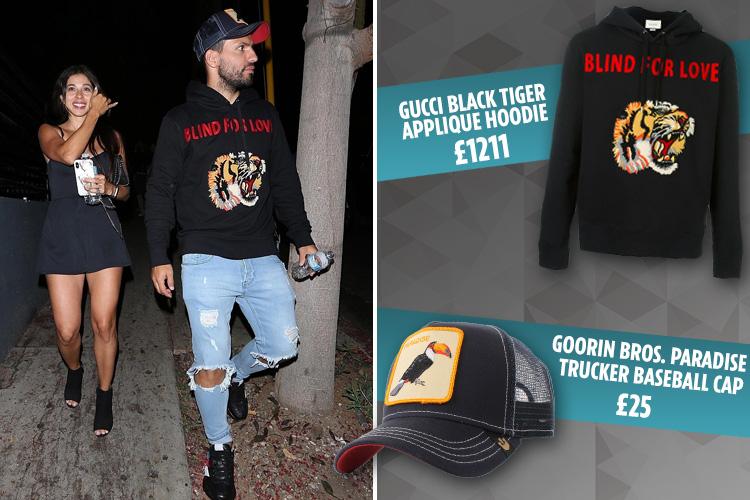 Hailing from Pittsburgh, Pennsylvania, Goorin Bros. have been styling hats for Hollywood's elite through the years.

From Justin Bieber to Brad Pitt, all the big-hitters wear them, so clearly Aguero picked up the tip on one of his LA jaunts.

Gucci's hoodies with the lion prints are their signature this season, but at £1211 it's incredibly expensive.

As casual looks go, this is a costly one. 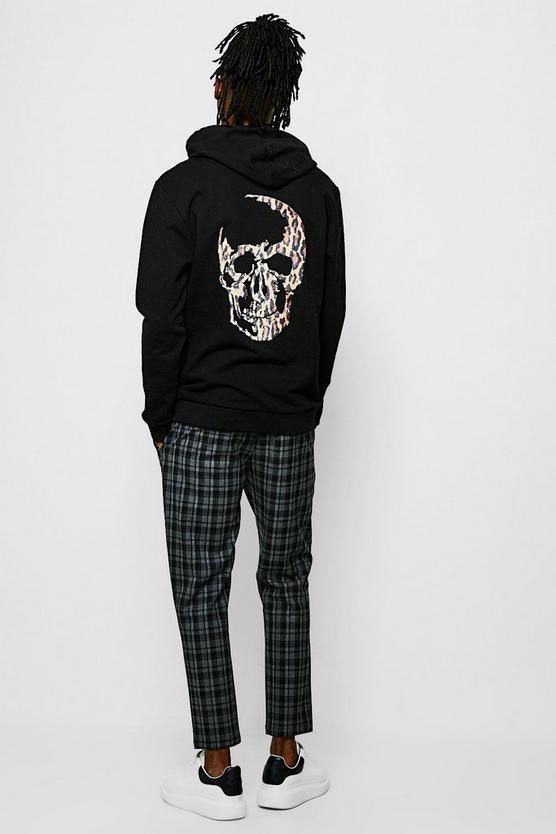 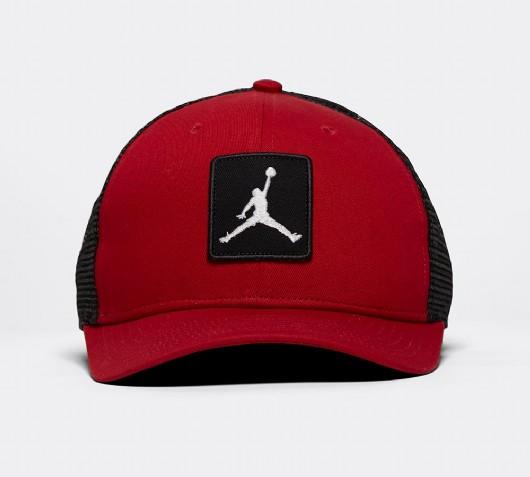 As black hoodies go, boohooMAN are always reliable. Their leopard skull print sweat is trendy and a bargain at £16.

A cool trucker cap alternative could be Nike Air Jordan's model, which retails for £24.99. Every penny counts.

Dressed to the (Pepsi) Max 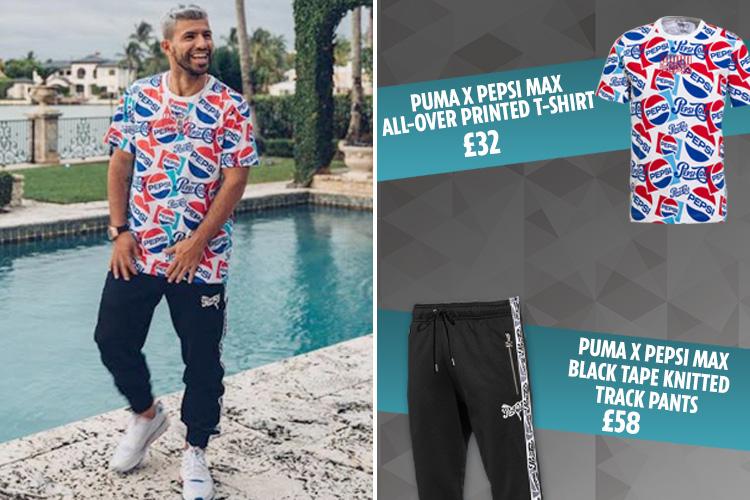 When your sponsored by a sports giant like Puma, we're sure their clothes are thrown at you.

For a pool day, Aguero opted for a sports casual look that's both comfortable and fashionable in trackie bottoms and a T-shirt.

He wore Puma's Pepsi capsule, which featured their all-over printed tee and their knitted track pants with black tape trim.

It's not his most expensive look, but we can better that. 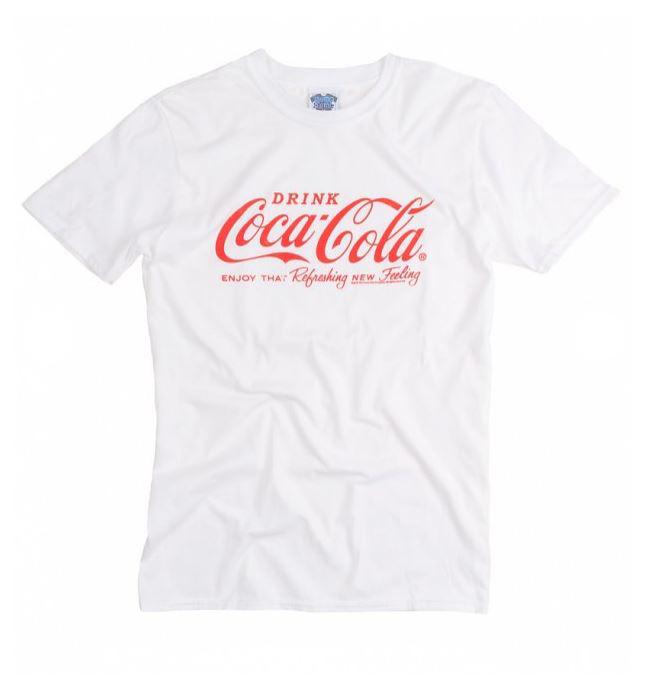 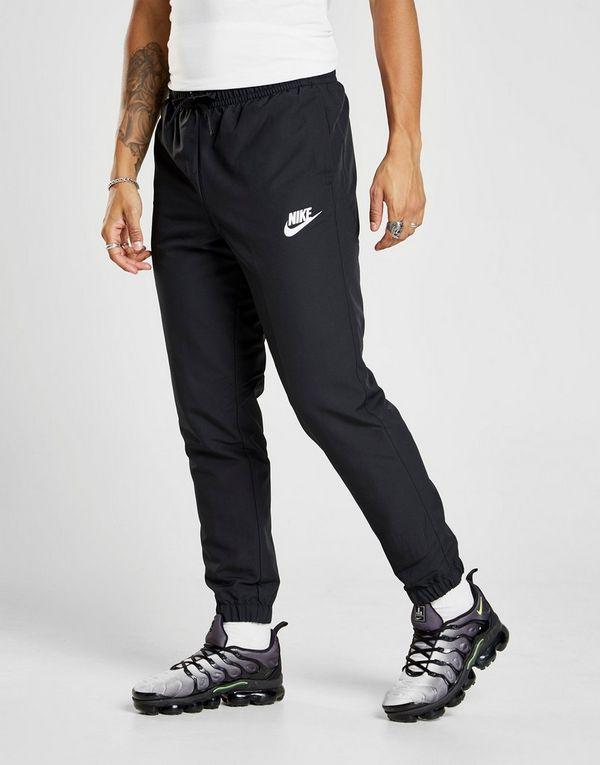 If Pepsi isn't your tipple, and you want to show some loyalty to Coca-Cola, the above white T-shirt is just what you need.

And if you're looking for a trendy trackie pant, JD Sports sell Nike's Shout Out 2 bottoms for a very reasonable £25. 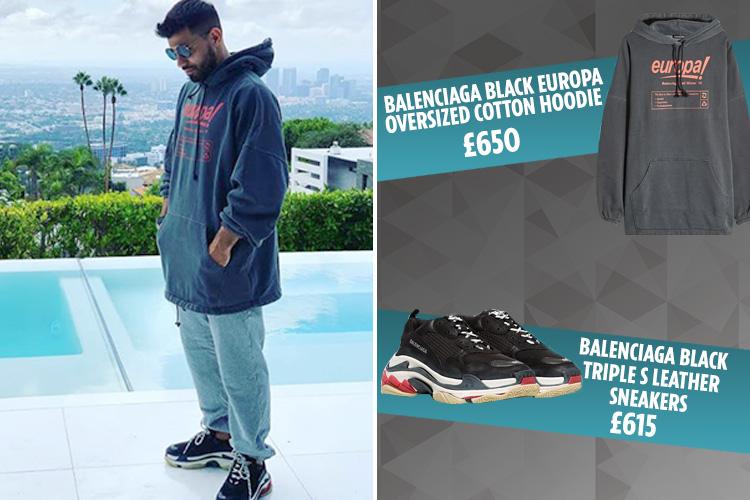 It's fair to say the 30-year-old Argentina international does have a staple look.

Aguero is always rocking a hoodie and trainers, preferring to be comfortable and casual when he's not on the field.

And his love for Balenciaga is well and truly in play here.

Their oversized Europa hoodie is an outrageous £650, while their Triple S Leather Sneakers will set you back £615. 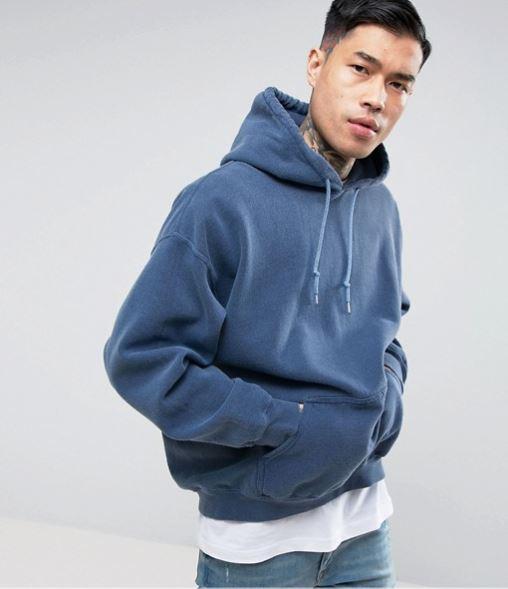 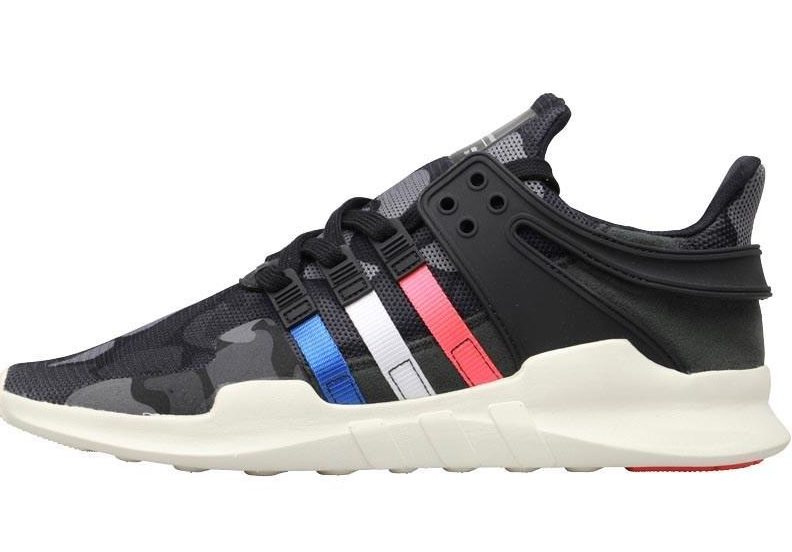 While Balenciaga is out of most people's price range, don't worry if you can't afford their hoodies or trainers.

With Asos you're covered with the above £40 oversized hoodie, and Adidas Originals EQT Support ADV Trainers are just as cool with a brilliantly affordable price tag. 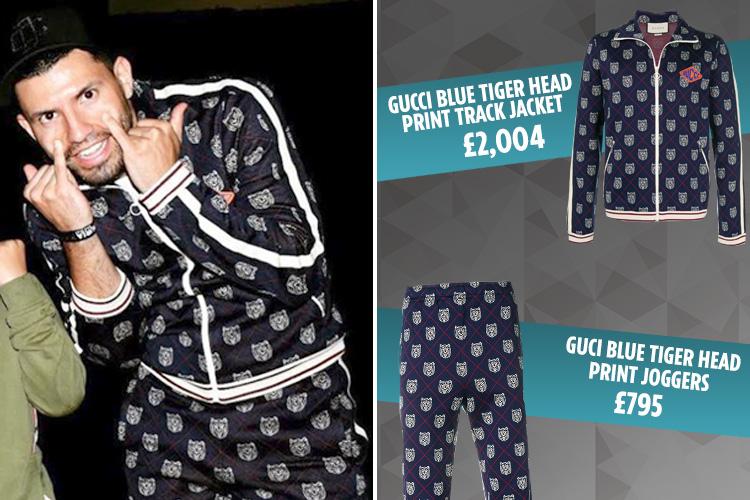 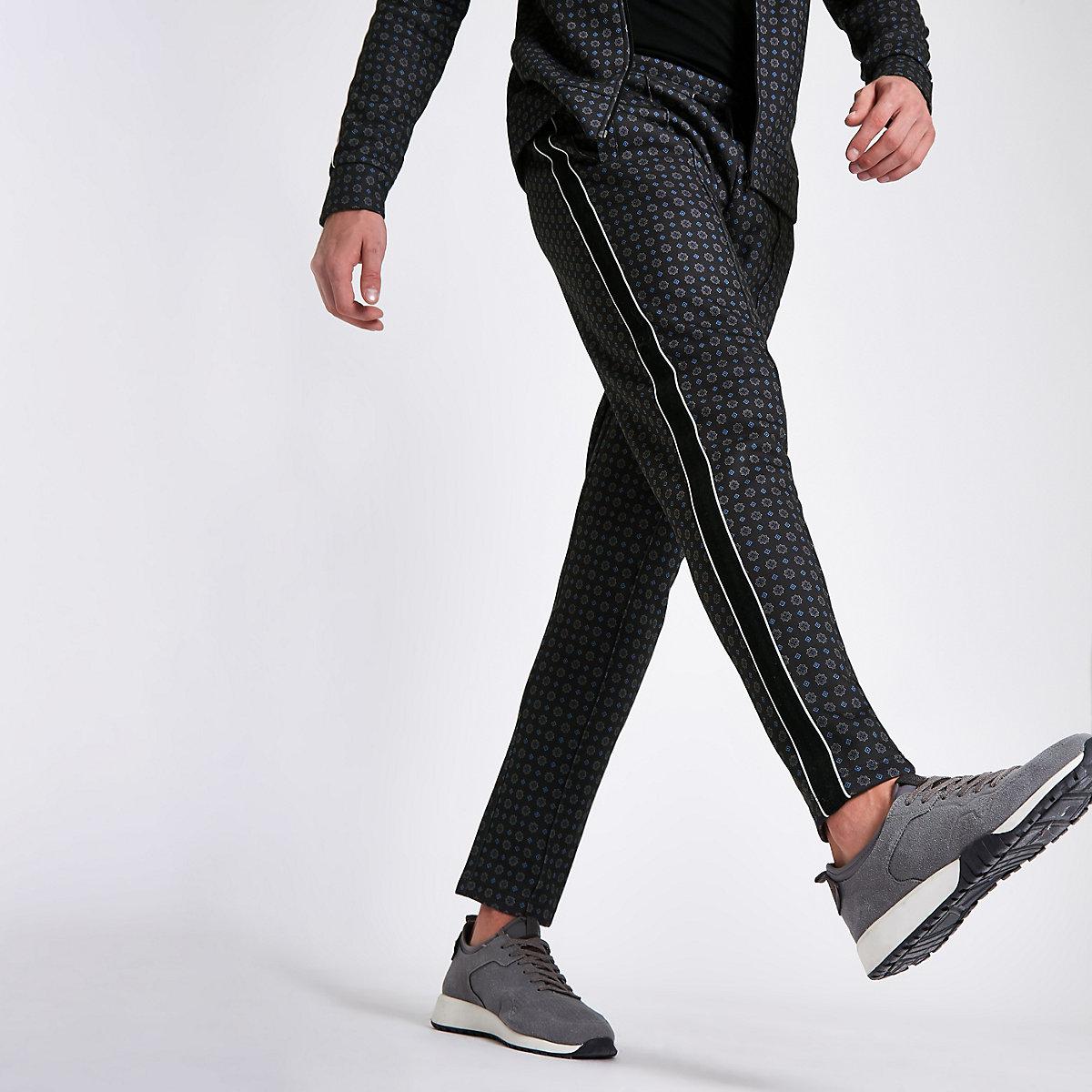 Gucci's famed print tracksuits have been flying off the shelves and worn by footballers all over the land.

But at £2,799, you'd need pretty deep pockets to be able to splash that kind of cash.

Why not try River Island's similar patterned tracksuit to Gucci's – you can buy the trousers or top separately for £20 or combine them for just £40.