The local Al Ain fans tried to get under the 32-year-old's skin, but Real Madrid went on to win the competition for the third year in a row. 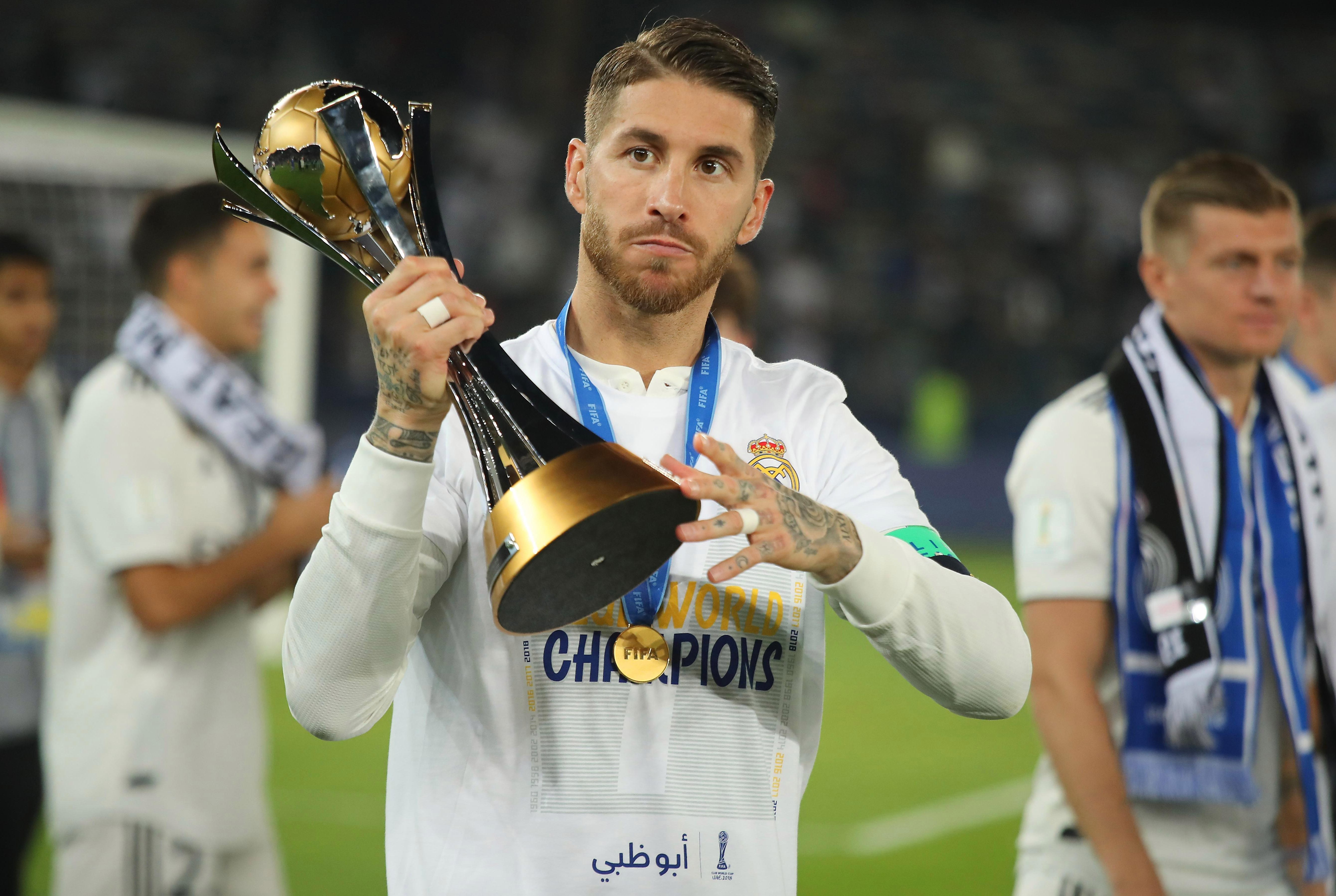 Each time that Ramos touched the ball, boos echoed loudly around the Zayed Sports City Stadium.

The supporters in Abu Dhabi have clearly not forgiven the Madrid skipper for injuring the striker during during last season's Champions League final.

He was forced off the pitch with a dislocated shoulder and almost missed his country's first ever World Cup.

Salah remains a massive hero in the Arabic community and the fans were keen to let Ramos know this. 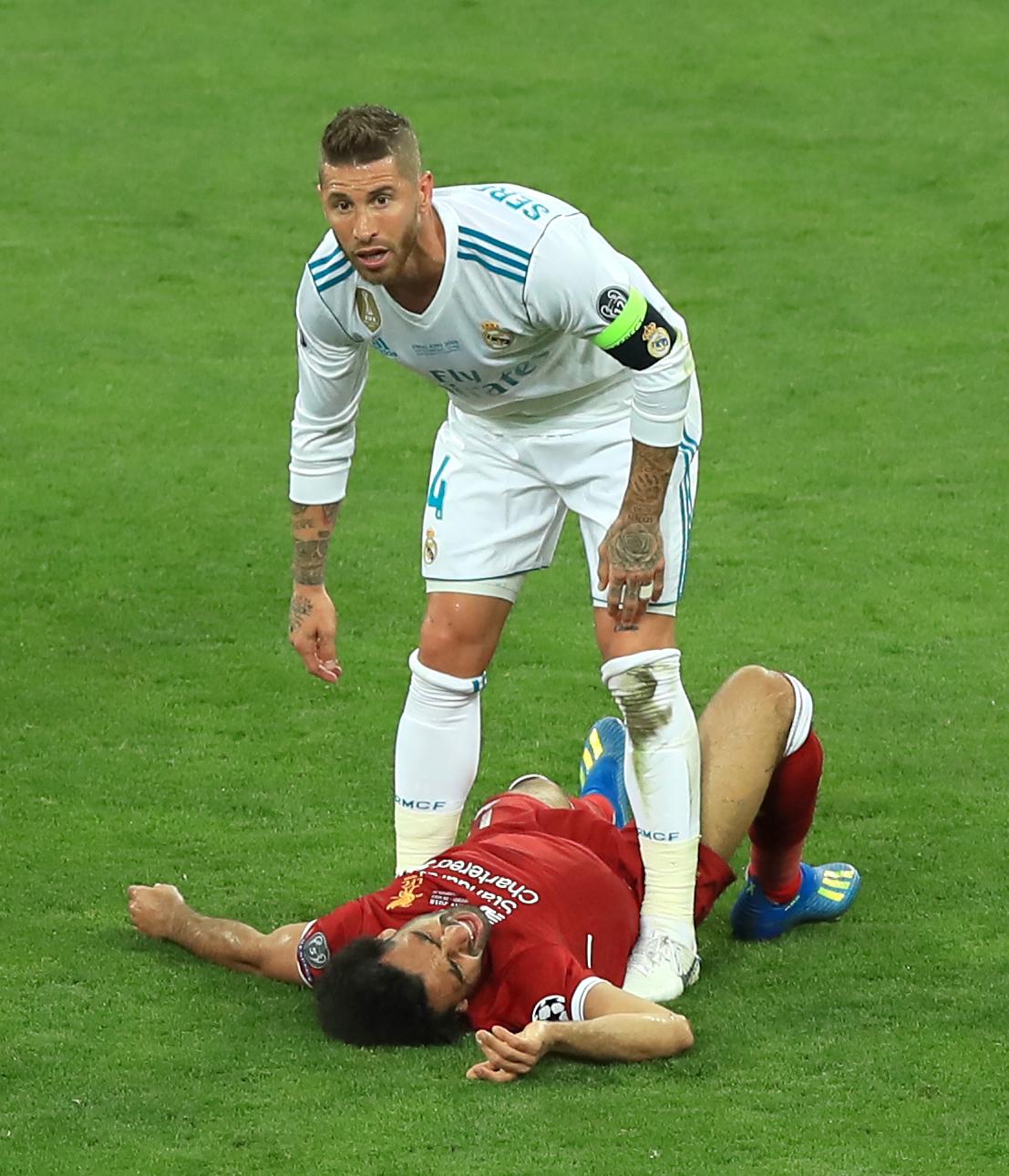 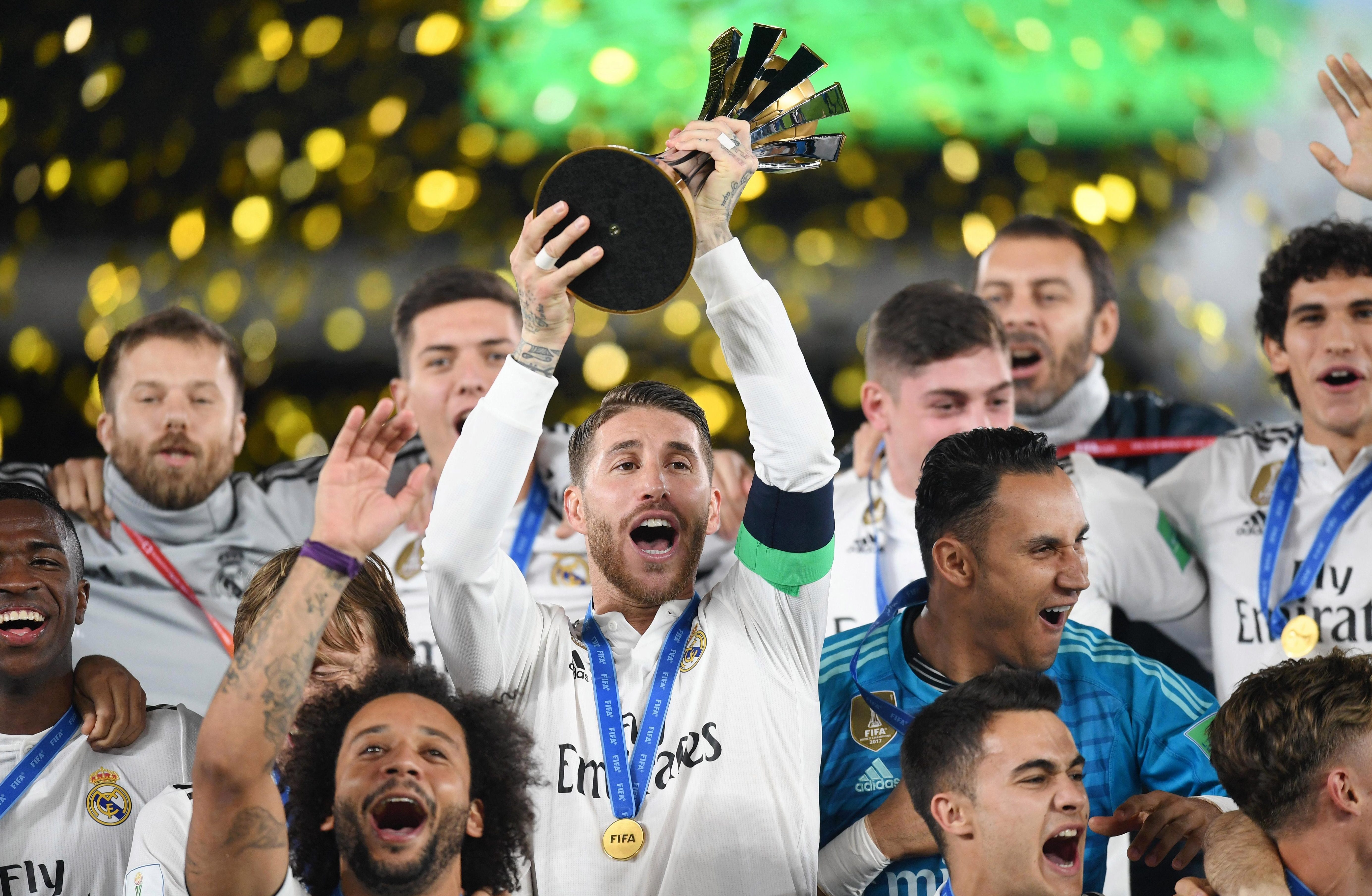 But no amount of chants or boos from the crowd would have been enough to stop Real Madrid as they charged to a 4-1 win.

And in response to his bad reception, Ramos scored one goal and cleared an attempt from Al Ain off the line.

Ballon d'Or winner Luka Modric opened the scoring after 14 minutes to pile the pressure on their opponents.

Marcos Llorente doubled the tally in the 59th minute before Ramos made it 3-0. 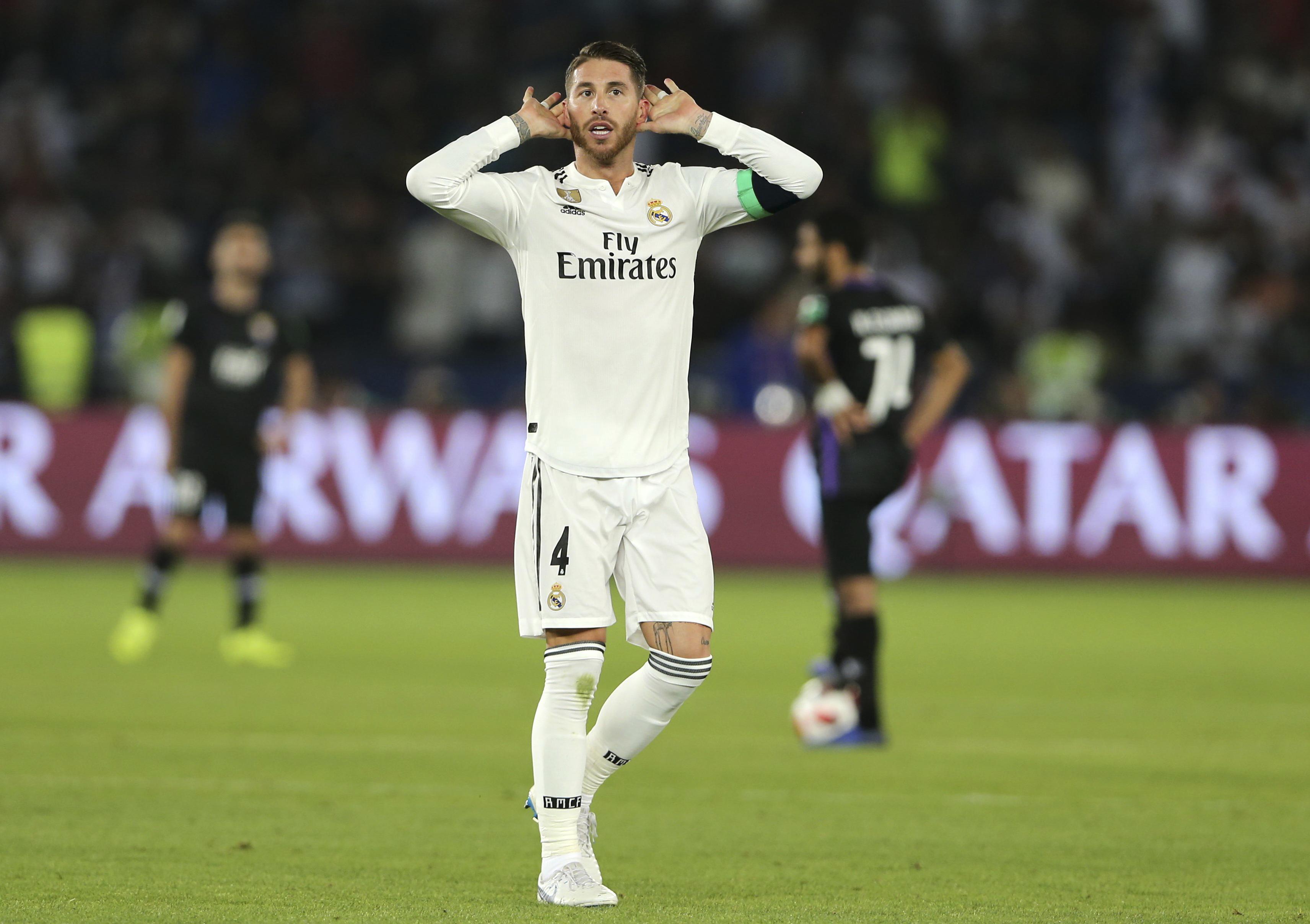 Tsukasa Shiotani pulled back a consolation goal for Al Ain, but it was too little too late.

Yahai Nader then put the ball into his own net in the dying stages of the game before it ended 4-1.