SERGIO RAMOS will be offered a 'blank cheque' by Paris Saint-Germain, according to reports.

The Real Madrid defender is out of contract with the LaLiga giants this summer. 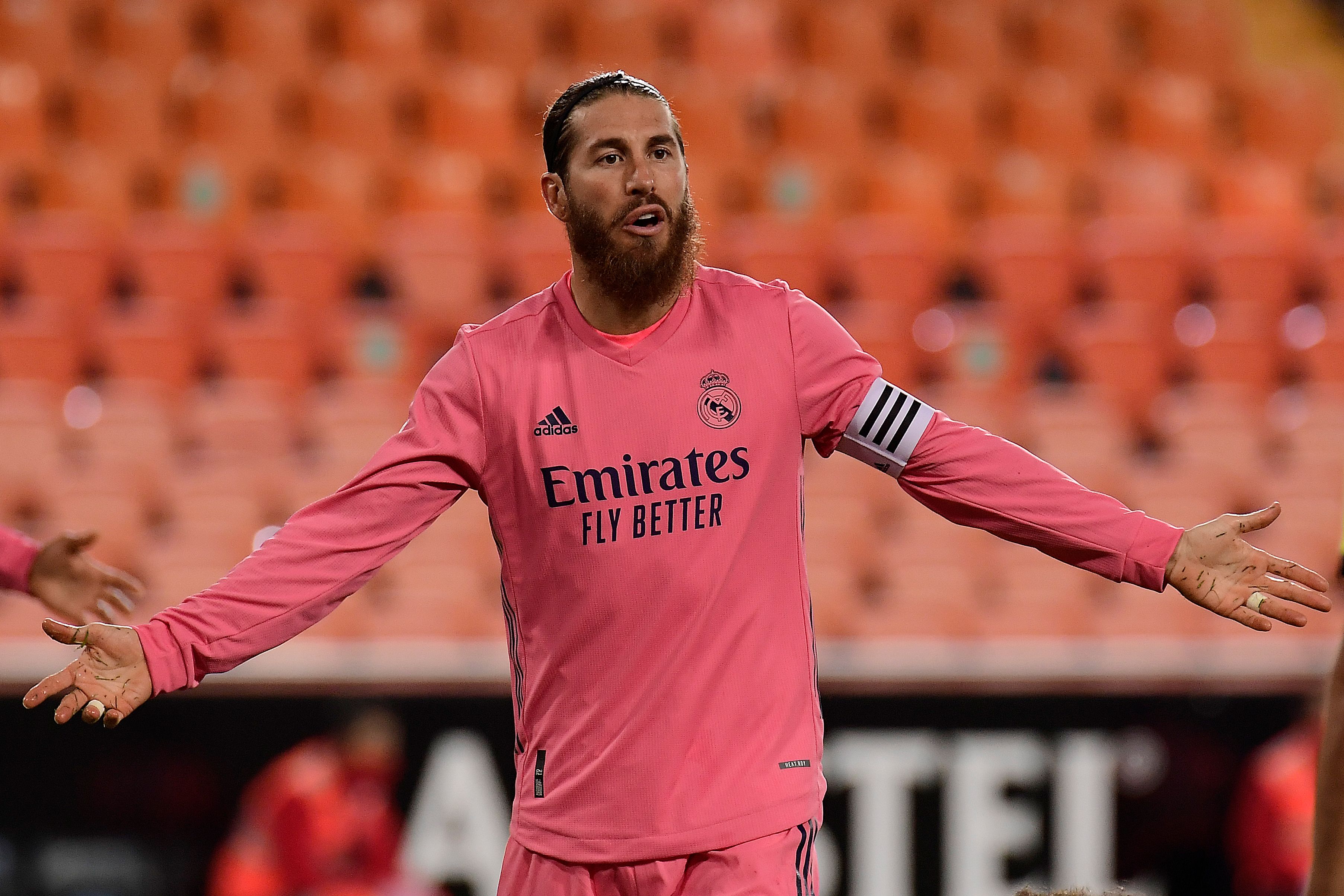 He is believed to be wanting a two-year deal, which would mean Los Blancos changing up their one-year for over-30s policy.

This has alerted French champions PSG to the situation, and AS is reporting that they will offer him whatever he wants to join them.

He is PSG boss Leonardo's 'main target' as the French side chase that elusive Champions League trophy.

But there are likely to be a few clubs in for Ramos if he decides to end his 15-year career at Real Madrid.

One of these could be Inter Miami, owned by Ramos' old team-mate David Beckham.

The pair were together at Real for two years between 2005 and 2007 following Ramos' arrival from Sevilla until Becks signed for LA Galaxy after winning LaLiga in their second season.

Now he is hoping to convince another star to make the switch Stateside.

Beckham is co-owner of the MLS new boys, with 2020 their first season in the Eastern Conference. 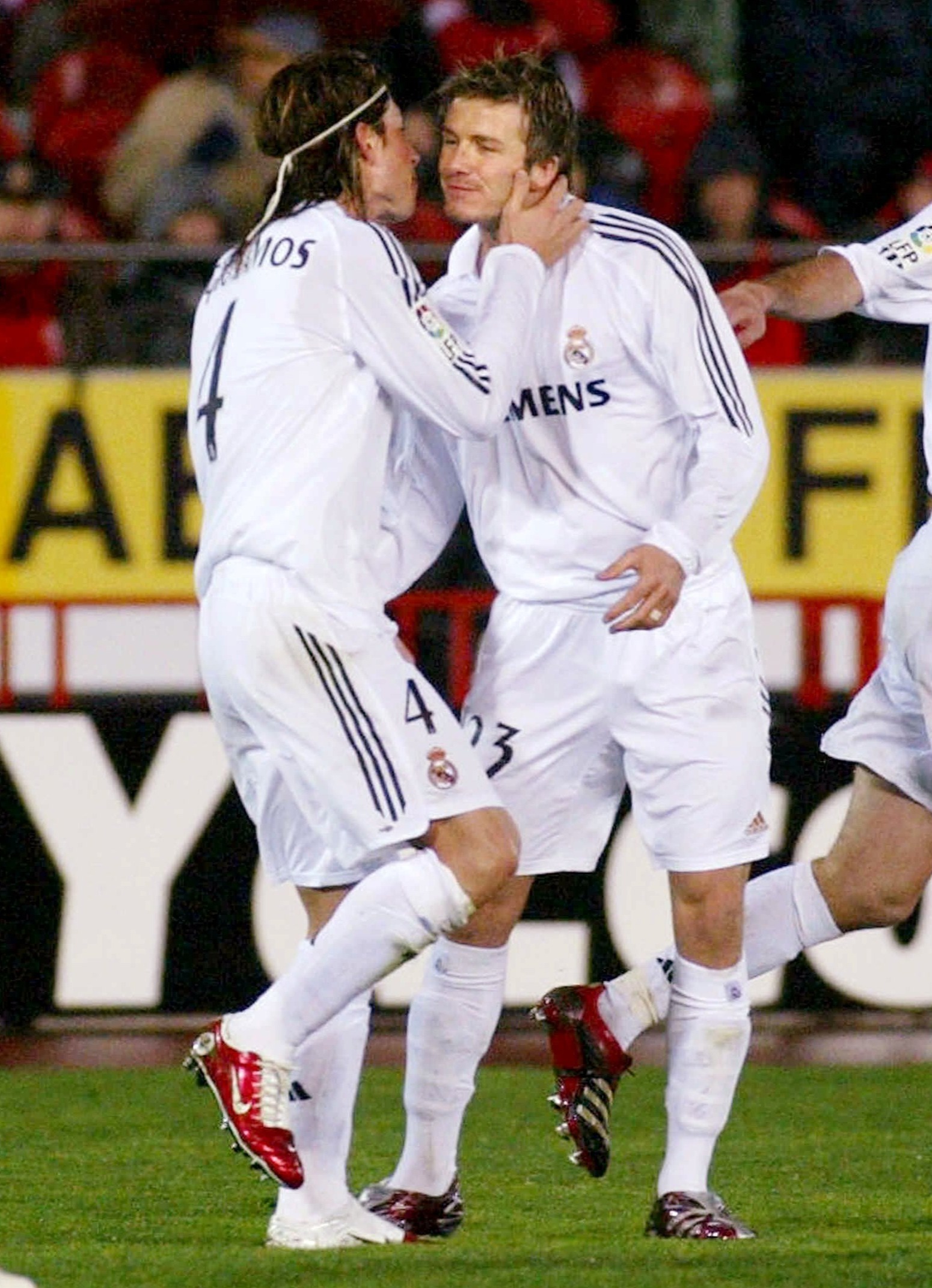 Former Real Madrid man Gonzalo Higuain made a free transfer from Juventus in the summer while Blaise Matuidi also opted for the Florida-based franchise.

But landing the Spain national team skipper would be a major coup.

However his current club seem confident of keeping their enigmatic captain.

Los Blancos boss Zidane said: "As always, he is our captain, our leader.

"We want him here forever, it is what he is doing, showing that he always wants to.

"I have no doubt that he will stay and that it will continue to make history."