HECTOR BELLERIN, Bukayo Saka and Eddie Nketiah are just three players that have made the transition from the Arsenal academy to the first team look easy.

The Gunners also have the likes of Ainsley Maitland-Niles, Reiss Nelson and Joe Willock that are continuing to impress having graduated from Hale End. 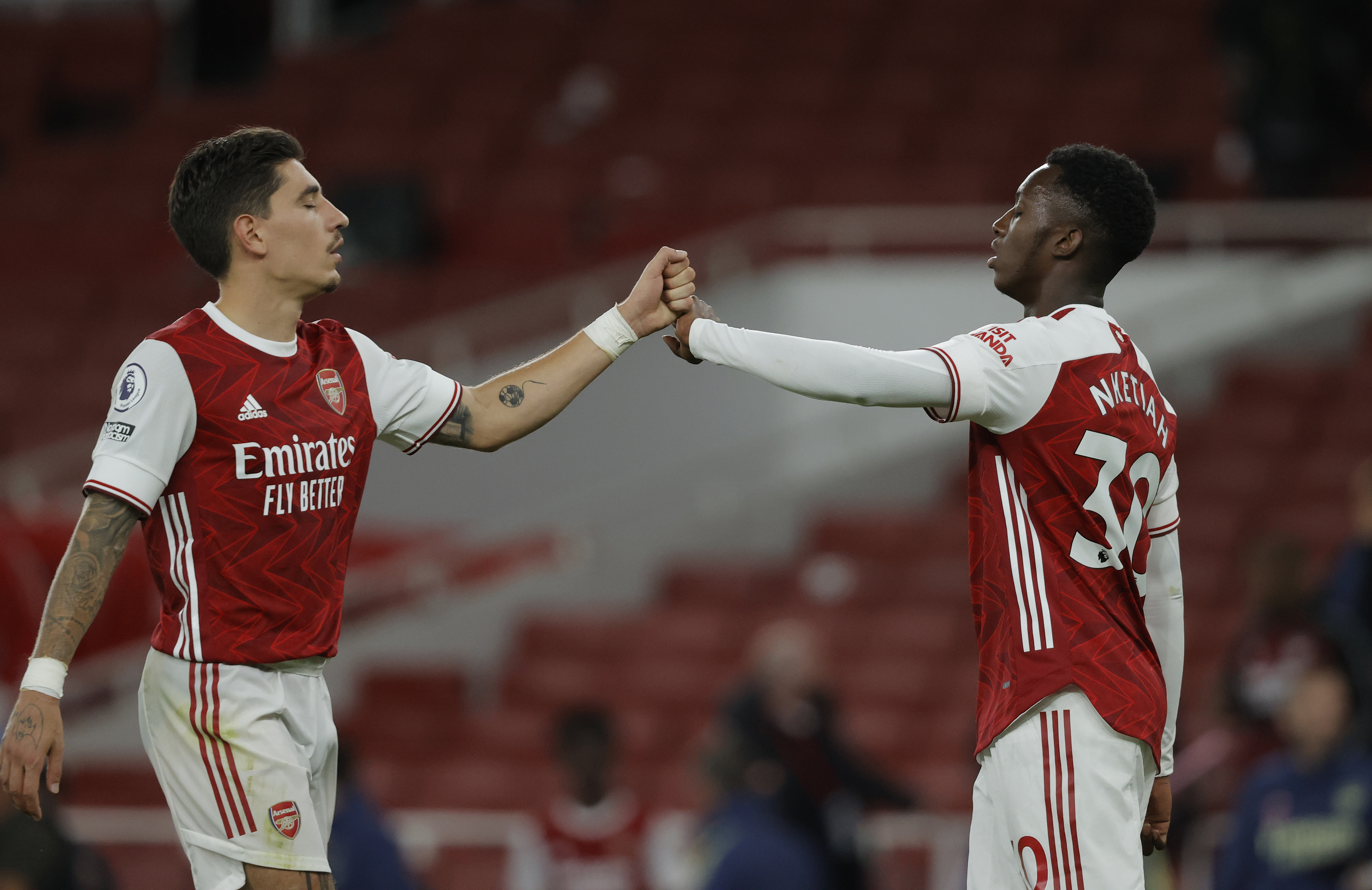 Mikel Arteta has followed in the footsteps of George Graham, Arsene Wenger and even Unai Emery in putting his faith in the club's young players.

But while a number of Arsenal academy graduates have gone on to become world class stars, others though have failed to live up to the hype.

Brother of Arsenal ace Joe, the 22-year-old was tipped for great success after chipping in with nine goals and nine assists in 40 games for the U23's.

The winger made two appearances for the club during the 2016/17 season – both coming in the Carabao Cup against Nottingham Forest and Reading respectively.

But the winger failed to prove his worth to Wenger, who sold him to Benfica in 2017.

And after failing to make a senior appearance for the Portuguese outfit, Willock spent time on loan at West Brom and Huddersfield before joining QPR in October 2020. 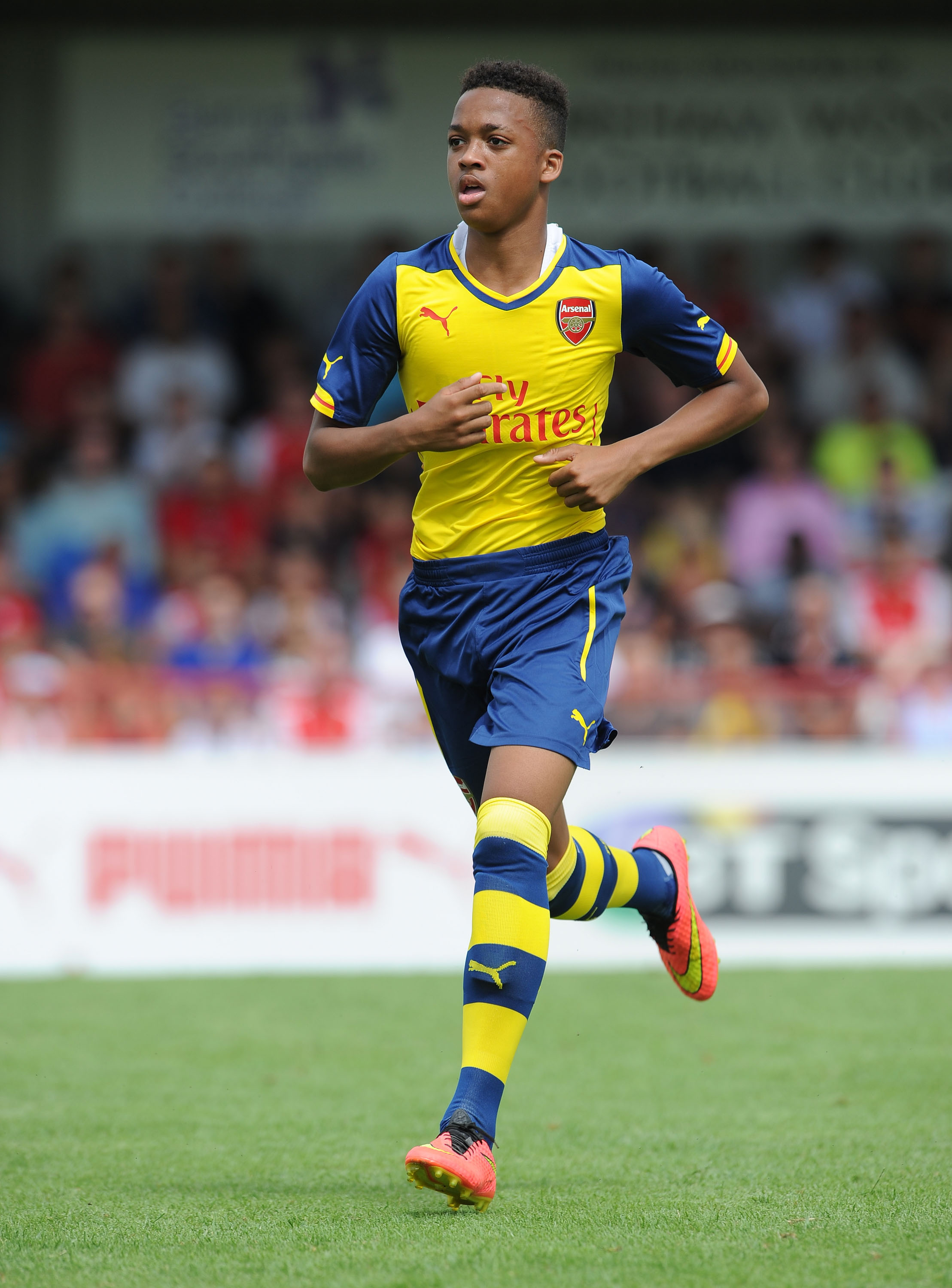 Signed from Barcelona in 2005, the Spanish midfielder broke into the first team during the 2007-08 season, featuring three times before joining Real Sociedad on loan.

Four appearances for Arsenal followed in the next campaign, with nine outings in the 2009-10 term, including an emphatic long-range strike in the League Cup win against Liverpool.

He even found the back of the net in a Premier League victory over Bolton, but impatience got the better of him, and he turned down a new deal to join Atletico Madrid in 2010.

It would be a decision he would later regret as he failed to settle at Atletico, with the player linking up with Braga, Hercules, Atletico Paranaense and Huesca over the next six years.

Merida enjoyed success at Osasuna between 2016-2020, before returning to Catalonia last summer to join Espanyol.

The Mexican international burst on the scene in the 2008-09 season where he scored a hat-trick on his full debut against Sheffield United in the League Cup.

Over the next three campaigns he would be limited to just starts in the League Cup and appearances off the bench in the league.

And it is only since joining LA Galaxy in 2018 that he has finally lived up to the hype, as he has scored an incredible 62 goals in 80 games. 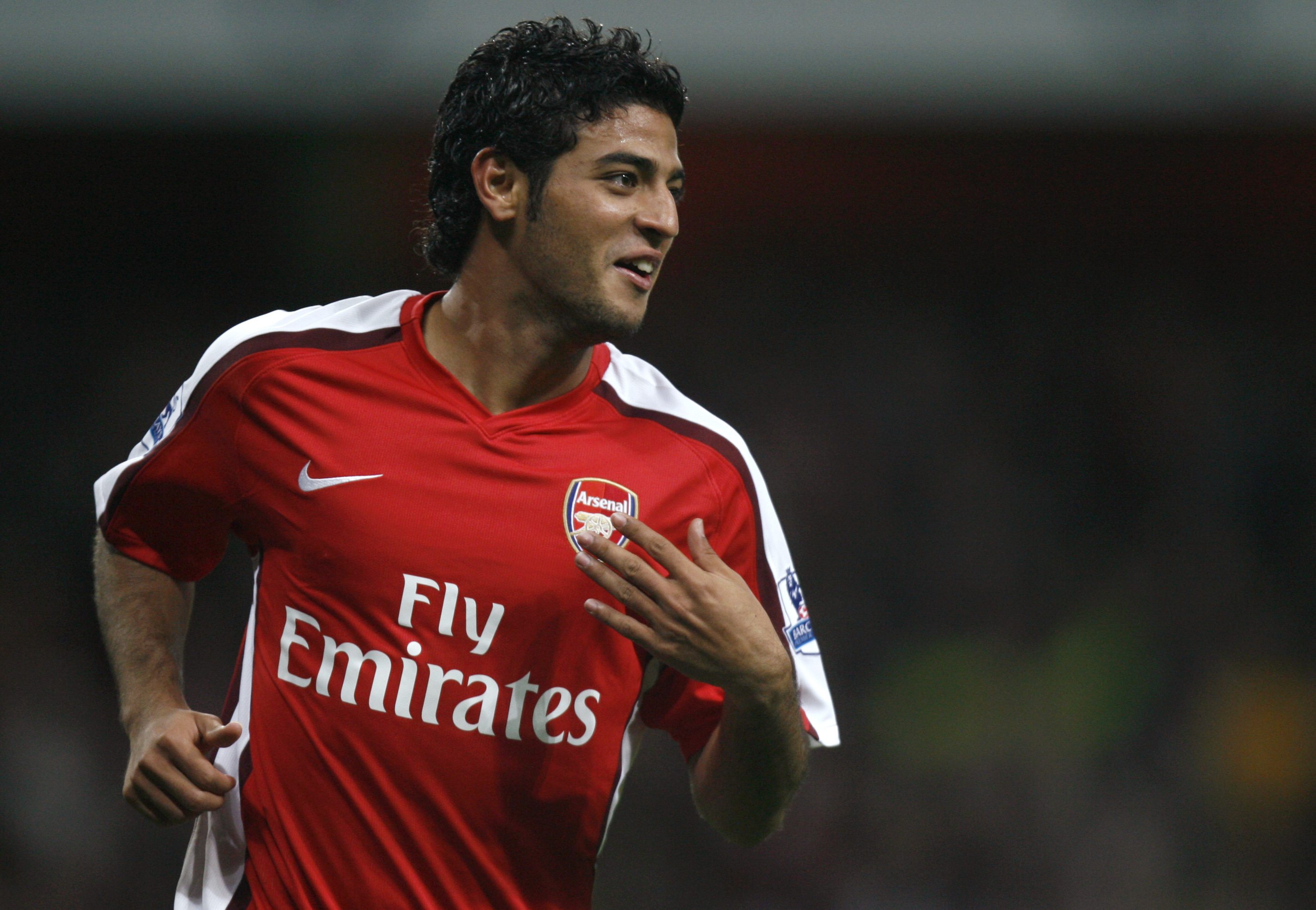 And he maintained his goalscoring exploits the following campaign as he banged in 27 goals for the Gunners' youth side.

He even managed to feature four times for the first team during the 2004-05 term, where he scored twice against Everton in the League Cup.

A solitary goal was all he could muster the next season, before he was loaned to Derby in 2006, where he scored seven goals in 35 league games.

Lupoli joined Fiorentina in 2007 but never played a game for La Viola, and he went on to play for 13 different clubs since that move.

He is now at Serie C side Virtus Verona, where he chipped in with two goals in 19 outings last season. 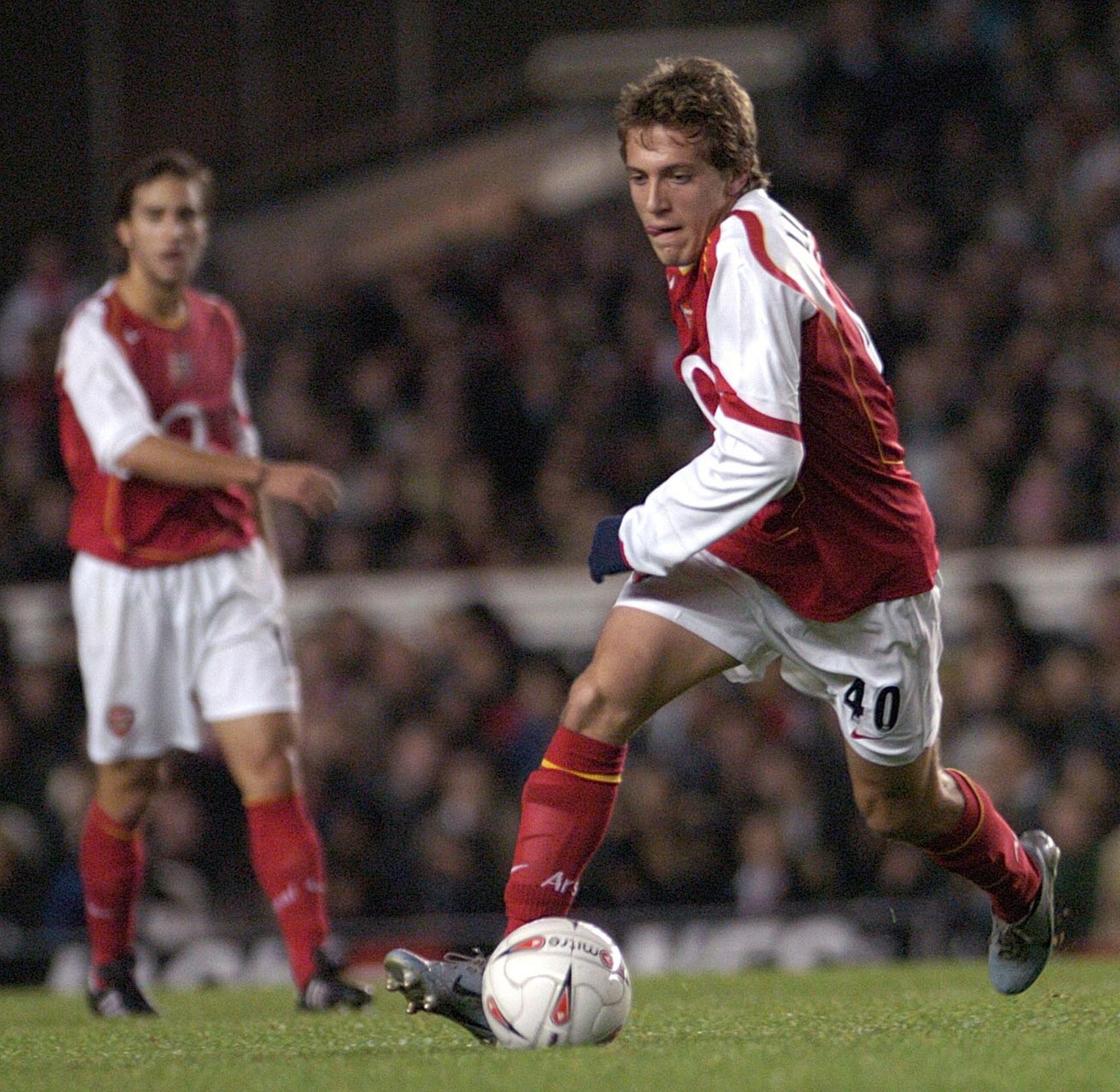 The Brazilian winger, 28, never made a senior appearance for Arsenal despite joining in 2010.

Wenger regularly lauded his talents, but until the 2015-16 term, he failed to obtain the necessary work permit in order to play in England.

That year he joined Bolton on loan, and after failing to nail down a starting spot, he opted to move back to Brazil in 2016 with Fluminense. 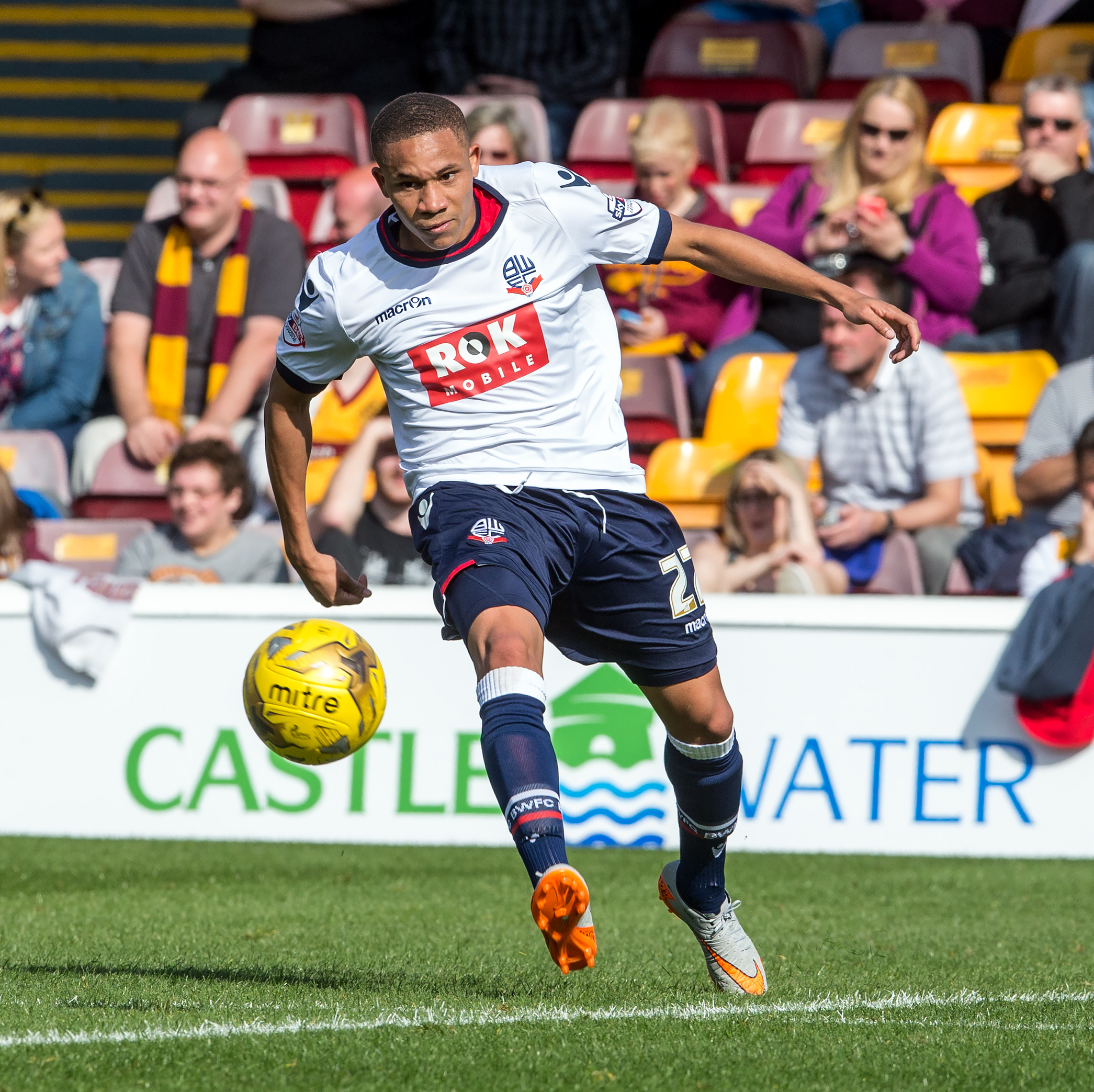 The midfielder – who has represented both Germany and America at youth level – made his debut in 2014 at the age of 16.

In doing so, he became the first player born after Wenger took charge of Arsenal in 1996 to don the famous red jersey.

Injuries stifled his chances in the first team and he was sent off on loan to Rangers and VVV-Venlo.

A knee injury in 2017 kept him out for two years, and he briefly plied his trade at MLS side New York City but was made a free agent in December. 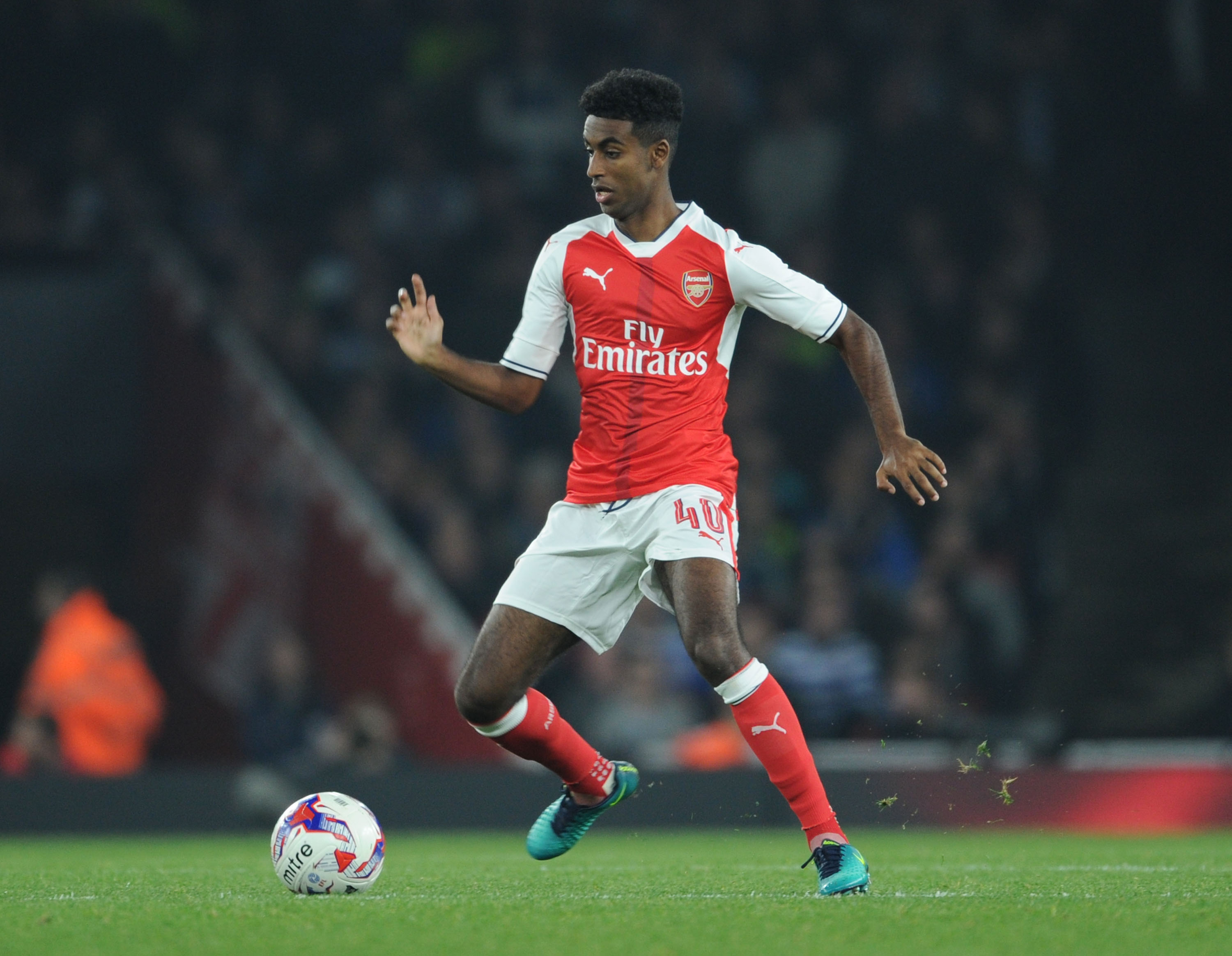 He may have scored a sensational strike against Arsenal for Tottenham, but it was with the Gunners that the ex-England international made his name.

The 36-year-old was likened to Dennis Bergkamp after his cheeky chip against Middlesbrough in the FA Cup in January 2004.

But that was the high point of his Arsenal career, and after nine first team appearances, he was sold to Blackburn in 2006.

Despite dazzling at Ewood Park, he flattered to deceive at Spurs, and after loan spells away, he retired in 2014 at the age of 29. 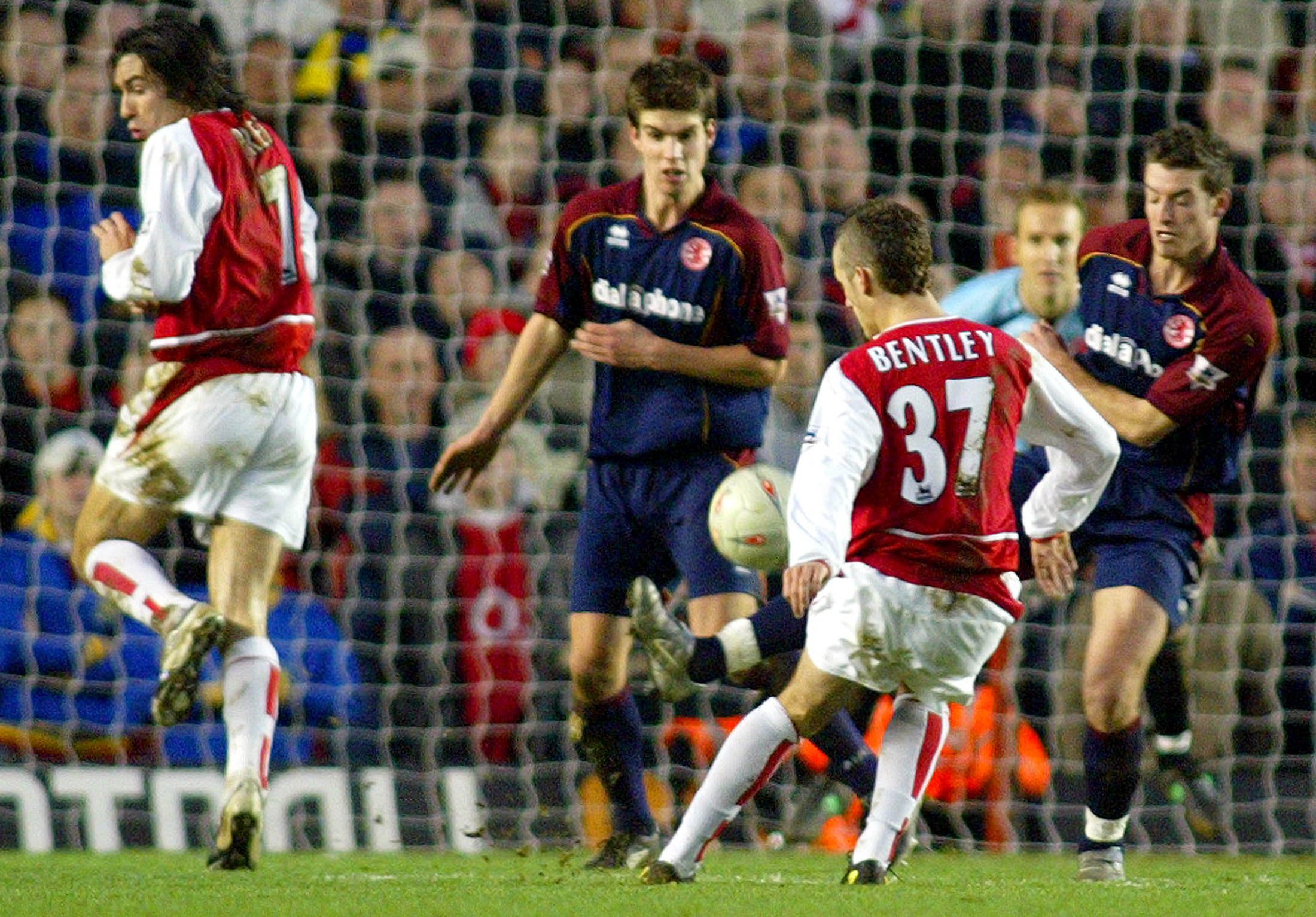