The 107-cap former England international, 38, won the trophy with Chelsea and Arsenal but had never found the net in the competition until today. 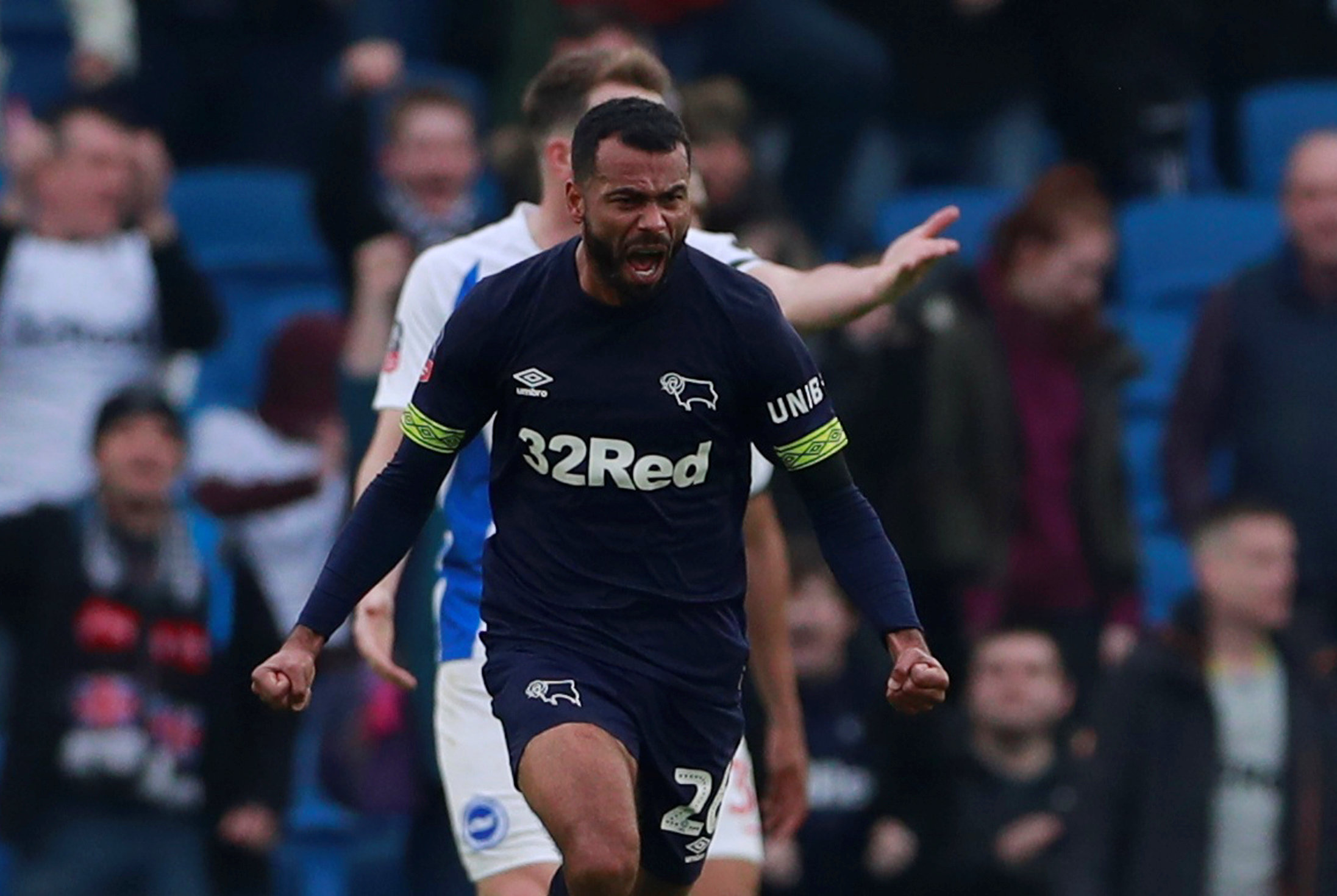 Cole scored with ten minutes left on the clock to set-up a nervy finale to the 2-1 victory for the Seagulls.

A wayward clearance fell straight to the Derby left-back who simply had to nod into an empty net at the Amex Stadium.

However, his dream of lifting cup crown No8 came to a crashing halt, despite his late goal nearly salvaging a replay. 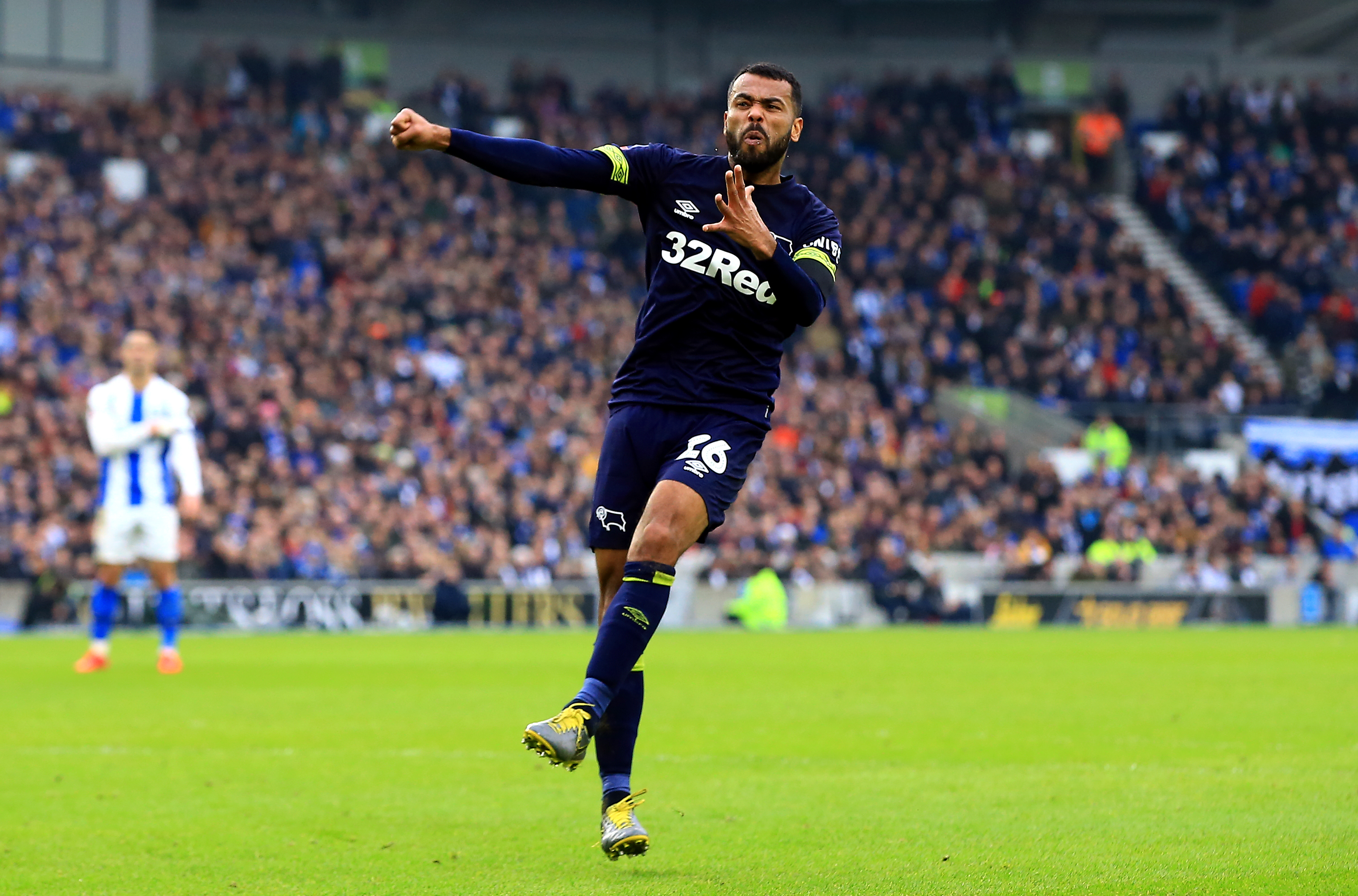 First-half goals from Anthony Knockhaert and Jurgen Locadia were ultimately too much for Frank Lampard's Derby.

Now, Cole will turn his attention to helping the Rams gain promotion to the Premier League – and has already set his sights on a career in coaching.

The veteran recently revealed: "As an aspiring coach, I feel like I can help these young [Derby] guys progress.

"I have the miles in my legs and in my brain to help these kids. 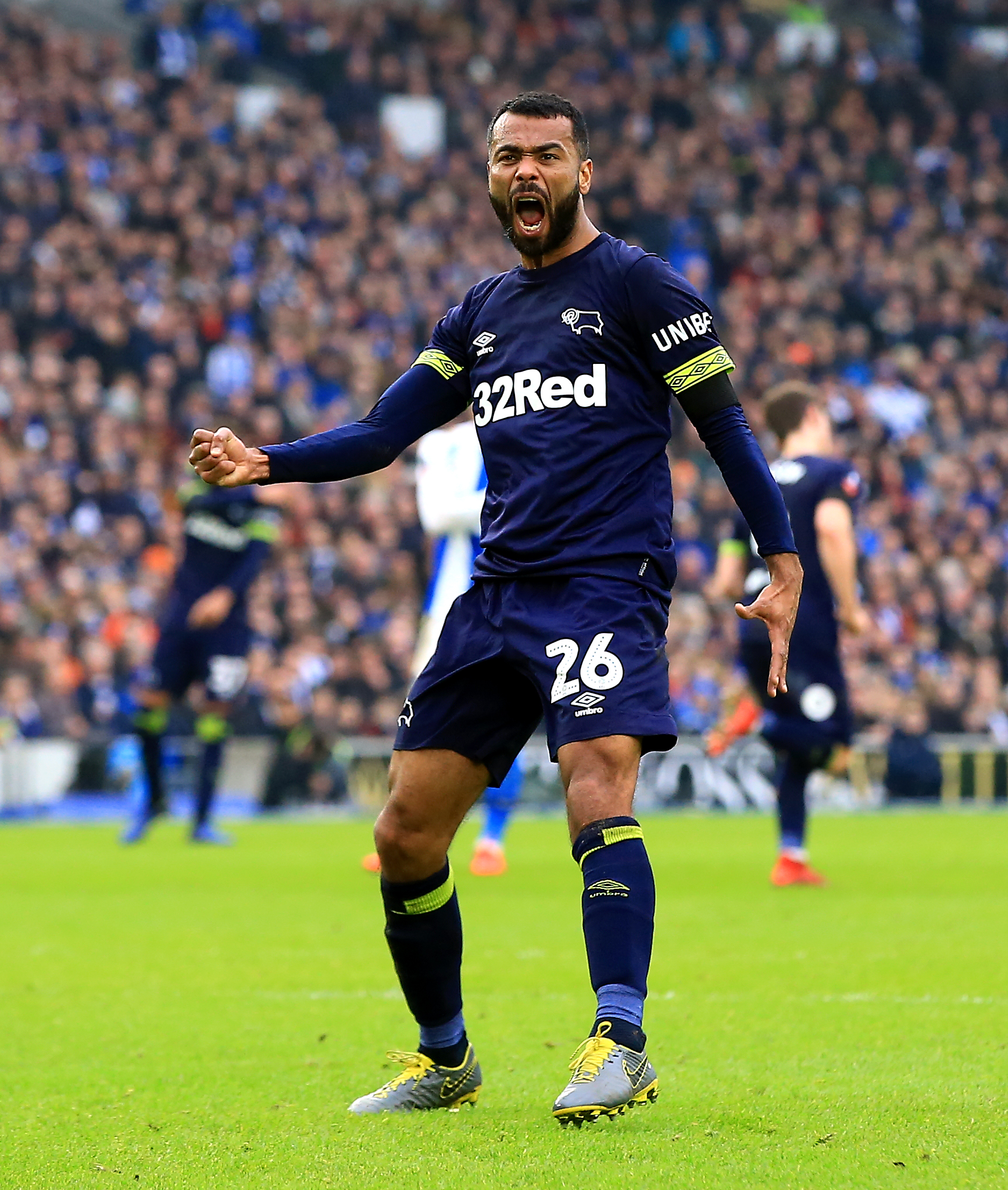 "I’m not the ­youngest any more, but it makes you ­remember how much you love this game, and it takes you back to the early days.

“You see the young kids and they run so much. They enjoy it, they stay out after training and work on their weaknesses, and it is what they need to do.

"I’m here to help, if need be to speak to them and to drill into them the ­understanding of what it means to put on a club shirt.

“They need to work hard and never let a day go by without learning something and always trying to improve.

“It is different playing in the youth teams to when you get into the first team.

"You get to understand what is means to fight every week – not just for the fans but a bigger cause.

"That’s the ­mentality I have, and have had, throughout my career – I’m a fighter and that won’t change.”