AMAD DIALLO is reportedly closing in on a loan move to Championship club Sheffield United.

Manchester United paid an initial £18.7million for the winger last year and he scored once in eight outings for the club after his January arrival. 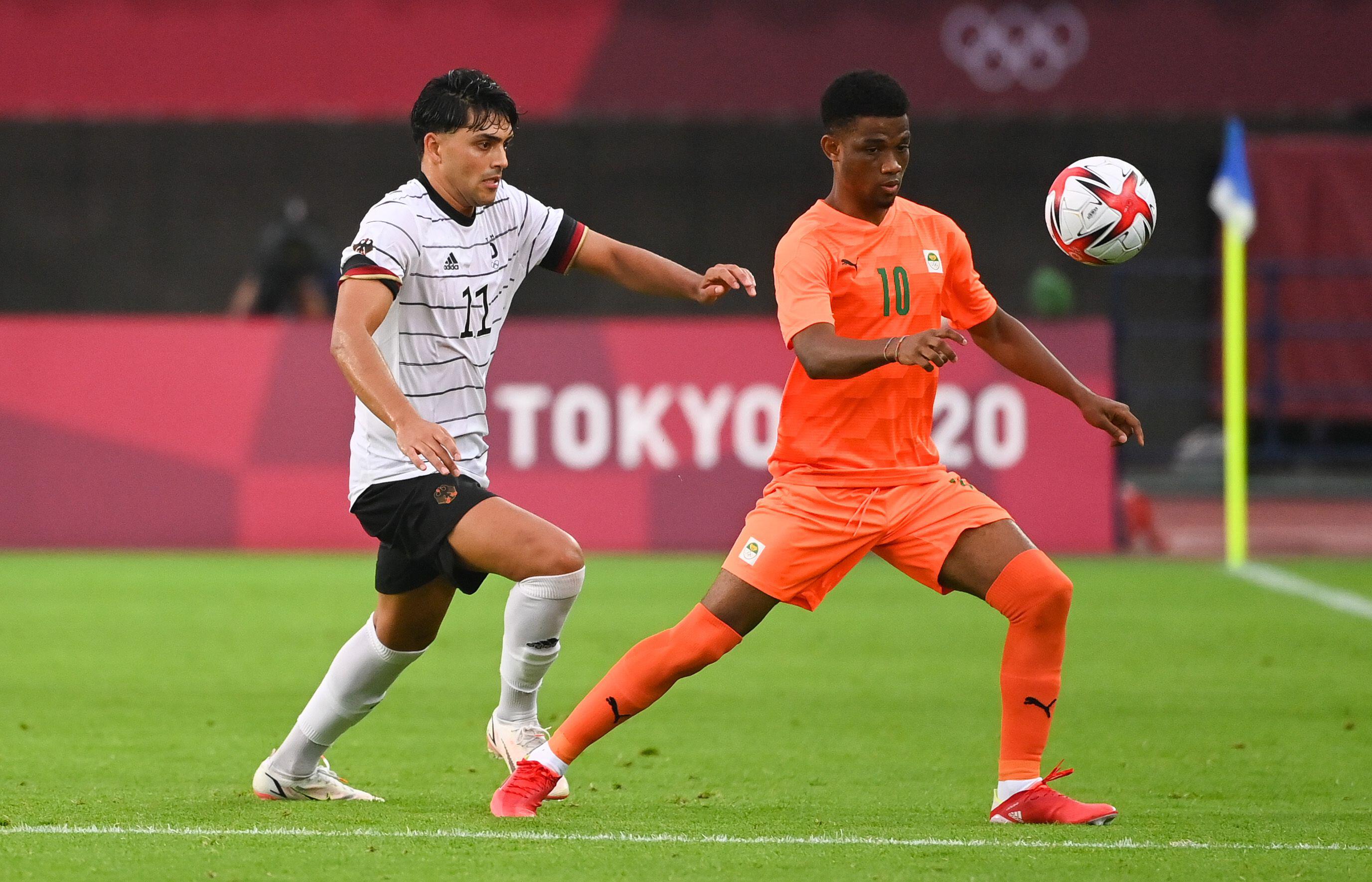 But Diallo's experience in the senior game remains minor, tallying just 13 top-level appearances, and a loan move is being arranged.

According to talkSPORT, negotiations have advanced between the Red Devils and the Blades.

Sheffield United are said to have become interested in a loan deal in January and the team is in need of fresh faces after relegation.

Slavisa Jokanovic's side are yet to make a permanent signing since their drop from the Premier League, with only Liverpool's Ben Davies arriving on loan.

Should he depart, Diallo will join fellow Old Trafford youngsters Ethan Laird, Di'Shon Bernard and Tahith Chong on loan in the Championship.

Crystal Palace and Basel were previously linked with the Ivory Coast international.

The 19-year-old is yet to feature this season following a call-up to the Olympics, where he featured in all four games including the quarter-finals.

The Blades are set for a hefty transfer windfall when Aaron Ramsdale completes his anticipated move to Arsenal.

Wednesday's 4-0 defeat at West Brom left manager Jokanovic with just one point from his opening three games in charge.