SHEFFIELD WEDNESDAY have launched a probe into Liam Shaw’s pre-contract agreement with Celtic.

The midfielder, 19, will move to the Scottish giants this summer. 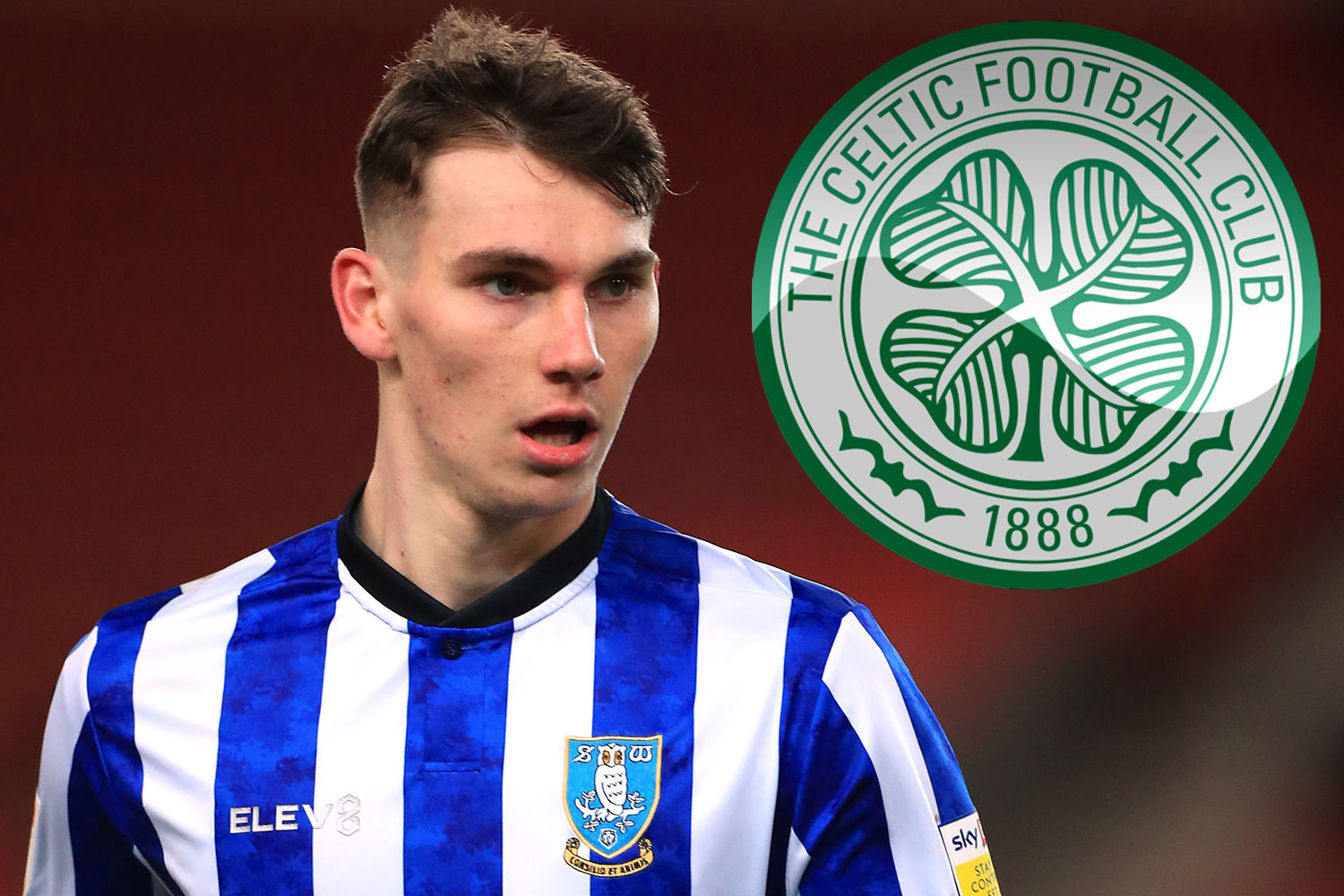 The Owls academy product revealed his joy at the switch.

But the Championship club are unhappy with Celtic over their conduct.

But an Owls statement said: “We are investigating this matter and will consider if there are any further steps available to protect the club’s interest.”

Shaw added: “By joining Celtic next season I will fight for a place in a team challenging for titles, trophies and to play in Europe.

“It is something I’ve always dreamed of.

“I thank Celtic for this amazing opportunity, which is impossible to turn down.”

Meanwhile, there are fears Celtic's clash with Scottish champions Rangers could be called-off.

Cops north of the border claimed there is a real risk the Old Firm clash could be axed on 21 March.

It comes after Gers' fans broke lockdown rules to party through the city after winning their 55th title.