WRESTLING fans were witness to a gruesome sight on Wednesday as Rey Fenix injured his arm during an AEW Dynamite match.

After being choke slammed through a table by the Luchasaurus, Fenix gripped his arm in pain, as his forearm and elbow appeared to be twisted out of place. 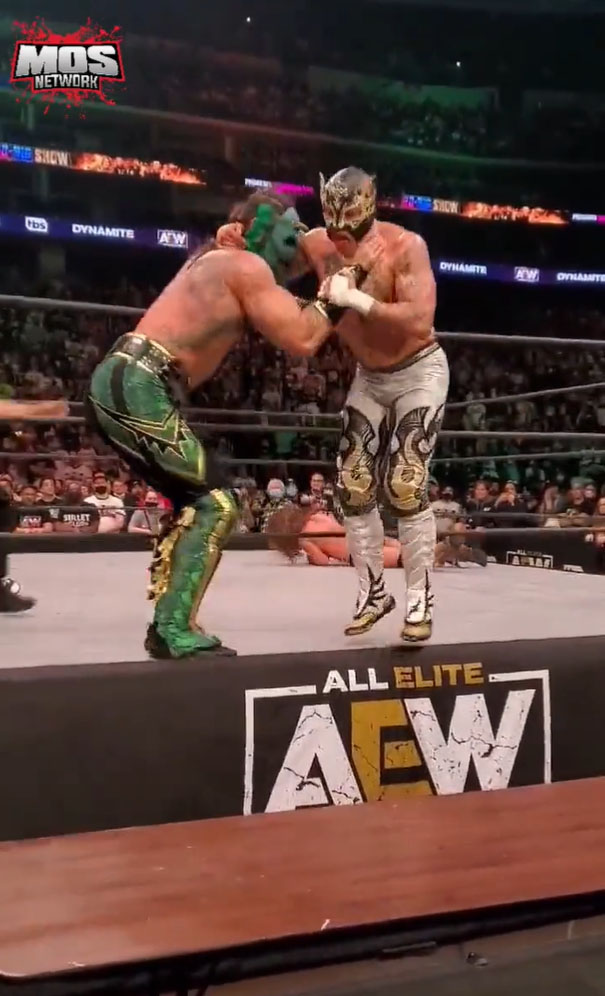 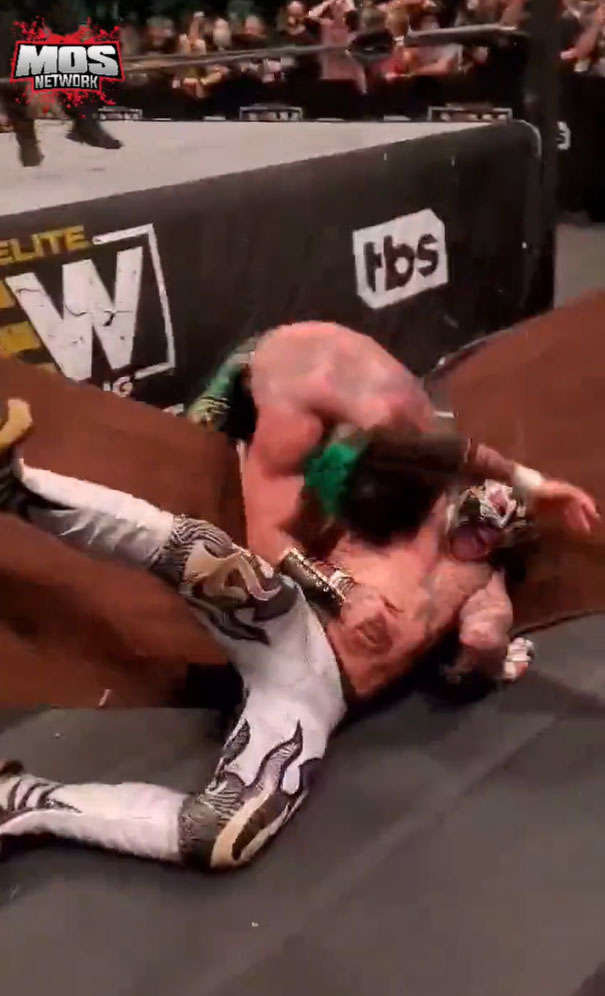 Their challengers, Jungle Boy and Luchasaurus, took the title home.

A report from PW Insider claims that after being rushed to the hospital, Fenix was treated for a "dislocated elbow."

While that diagnosis is unconfirmed, it would be a far less severe injury than originally expected based on the horrific footage.

AEW Dynamite viewers on Twitter reacted to the incident in real-time, shocked by the gruesome scene. 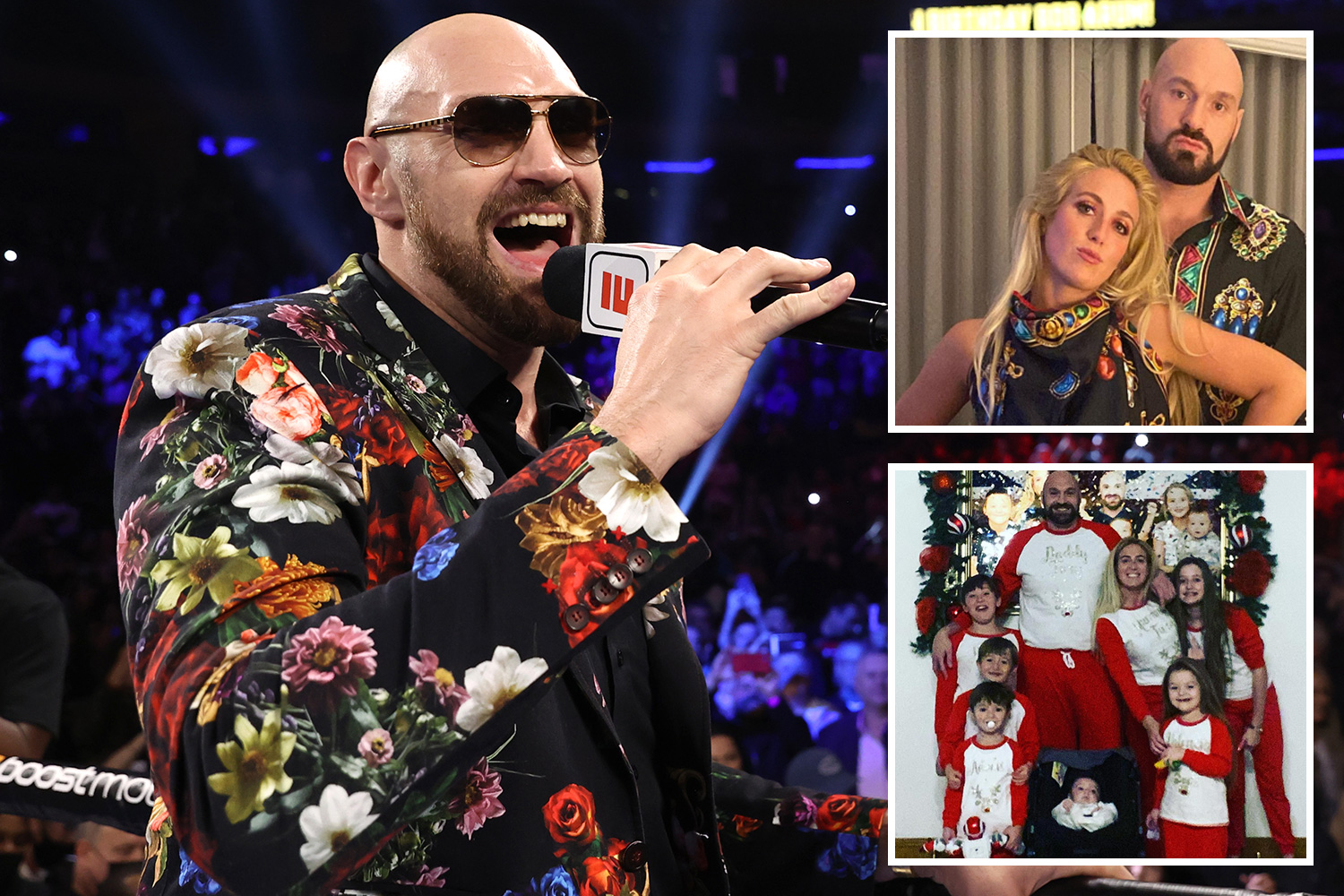 "Rey Fenix just broke his arm and it was NASTY," said one Twitter user.

"Super cool to see Jungle Boy win his first title in AEW, sadly right now all I can think about is Rey Fenix, but… ugh," said another.

Jungle Boy commented, too, tweeting "Wishing a speedy recovery to Rey Fenix. One of the very best in the world, and one of the greatest people.

"It’s always an honor to share the ring with you," he added.

It's not the only injury AEW has seen so far this year.

Jake Atlas, who started off 2022 by winning a tryout match, reportedly injured his knee in his Rampage match against Adam Cole.

More details about that incident, and updates on his condition, are not available yet.