CRICKET chiefs have launched a probe into the boozy all-night party that seems certain to spell the end for head coach Chris Silverwood.

Captain Joe Root and veteran fast bowler Jimmy Anderson were among those drinking with Aussie players at 6.30am – less than nine hours after being thrashed in the Fifth Test. 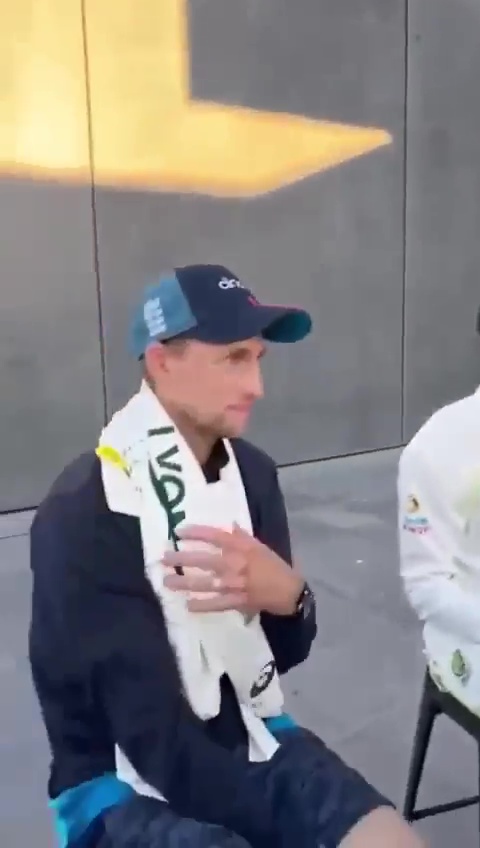 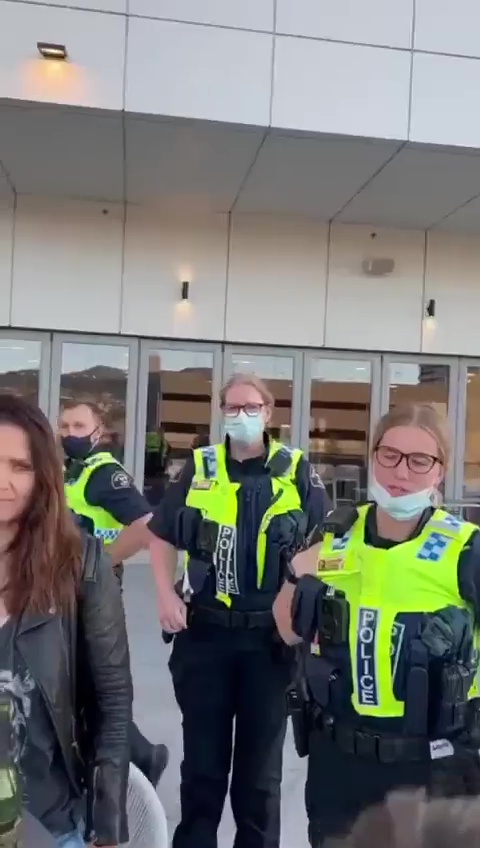 Police said they received a complaint about ‘intoxicated’ guests at the teams’ hotel and, after arriving, told the revellers that it was ‘time for bed’.

The session was on an outdoor terrace on the fourth floor of the Crowne Plaza hotel in Hobart, where both teams were staying.

The Aussies are still in their playing kit while Root is wearing an England tracksuit and Anderson a hoodie.

With four police officers visible and beer bottles scattered around, Thorpe then adds: “Just video this, just for the lawyers…bed time…see you in the morning everyone.”

A female police officer can be heard saying: “You’re too loud. You’ve obviously been asked to pack up, so we’ve been asked to come. Time for bed. Thank you. They just want to pack up.” 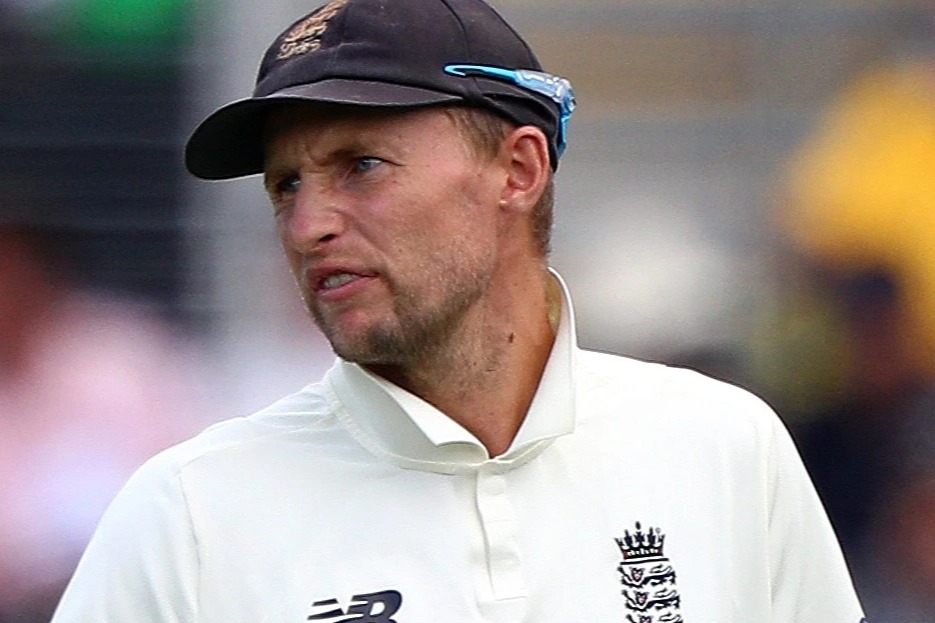 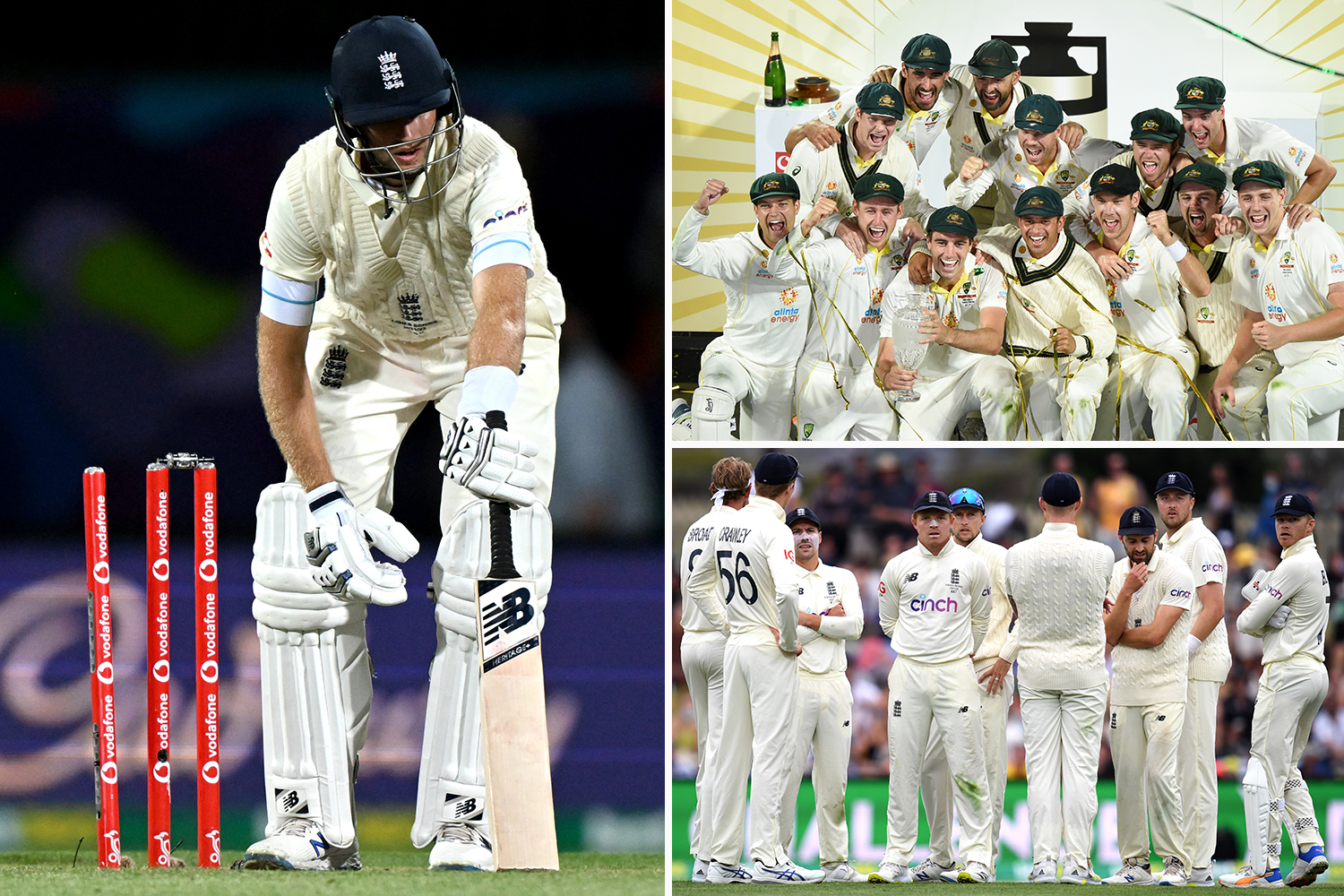 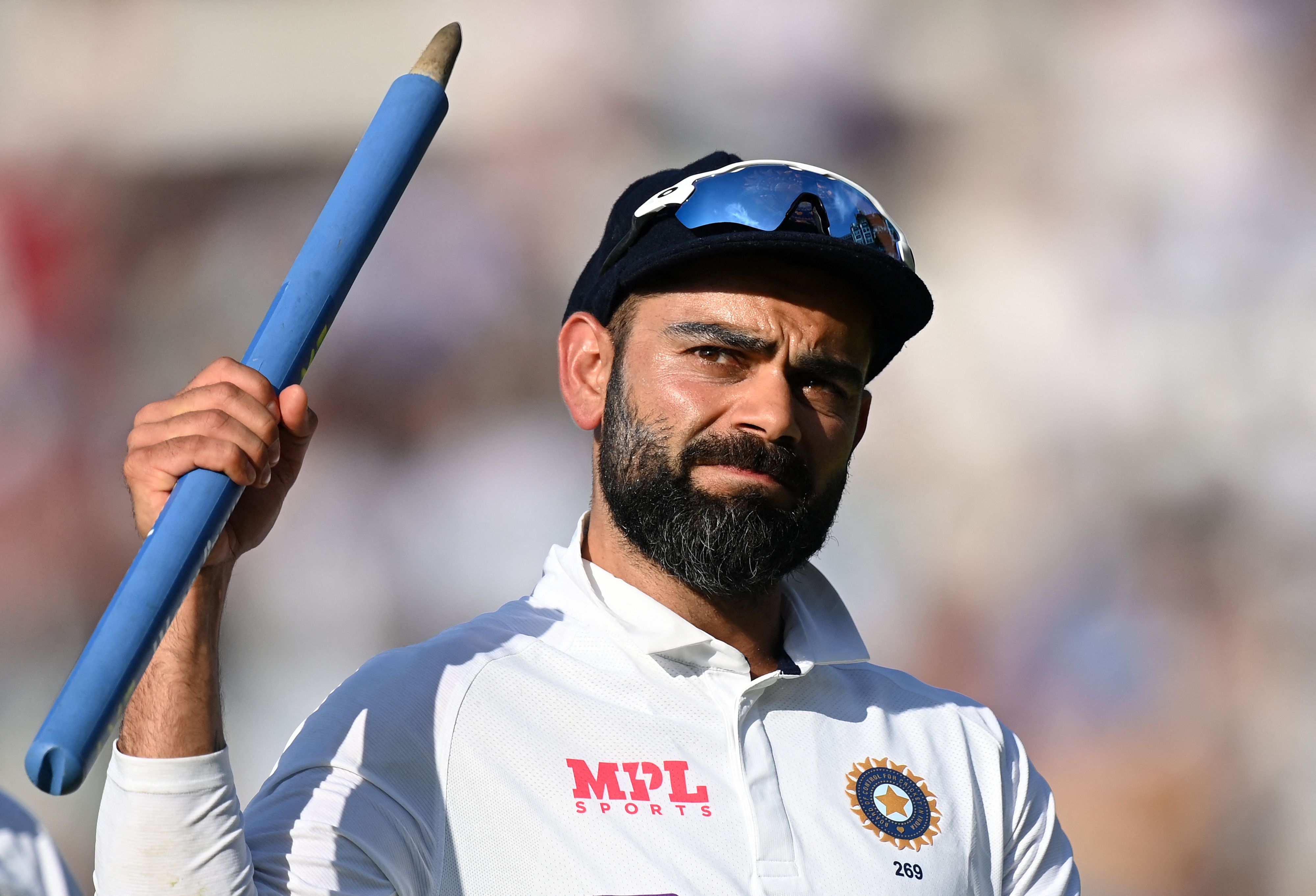 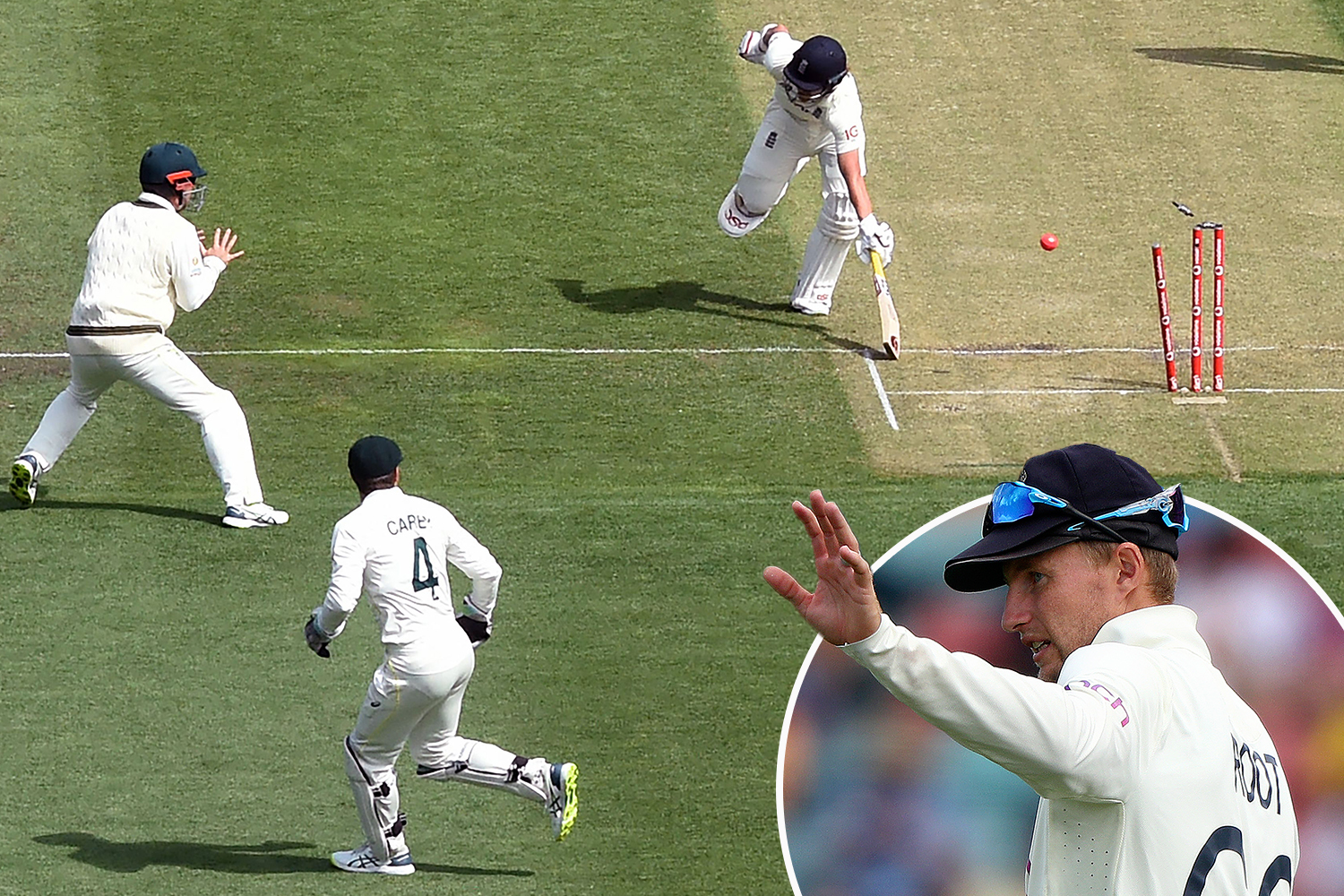 Root was shocked when he heard the video had become public.

This latest embarrassment comes after Sunsport reported on Monday a drinking culture among the England squad, with some members of the coaching staff boozing on this tour as much as players.

A midnight curfew has remained in place since brought in by Andrew Strauss on the last Ashes tour four years ago.

But there is no curfew at the team hotel – meaning players and backroom staff can stay up drinking into the small hours.

An ECB spokesman said: “During the early hours of Monday morning, members of the England and Australia men’s teams shared a drink in the team areas of the hotel in Hobart.

“The hotel management received a noise complaint and, as is commonplace in Australia, the local police attended the scene.

“When asked to leave by hotel management and the Tasmanian police, the players and management in question left and returned to their respective hotel rooms. The England party have apologised for any inconvenience caused.

“The ECB will investigate further. Until such times, we will make no further comment.”

Silverwood already looked likely to lose his job after overseeing the disastrous 4-0 thrashing by Australia – and this seems certain to be the final straw.

A statement from Tasmania Police said: “Tasmania Police attended the Crowne Plaza in Hobart on Monday morning after reports were made of intoxicated people in a function area.

“The guests were spoken to by police, just after 6:00am, and left the area when asked. No further action will be taken by police.”