MANCHESTER CITY legend Trevor Sinclair has hit out at Cristiano Ronaldo telling the 36-year-old to 'know your role' at Manchester United.

Ronaldo is believed to be frustrated with how the team is performing this season. 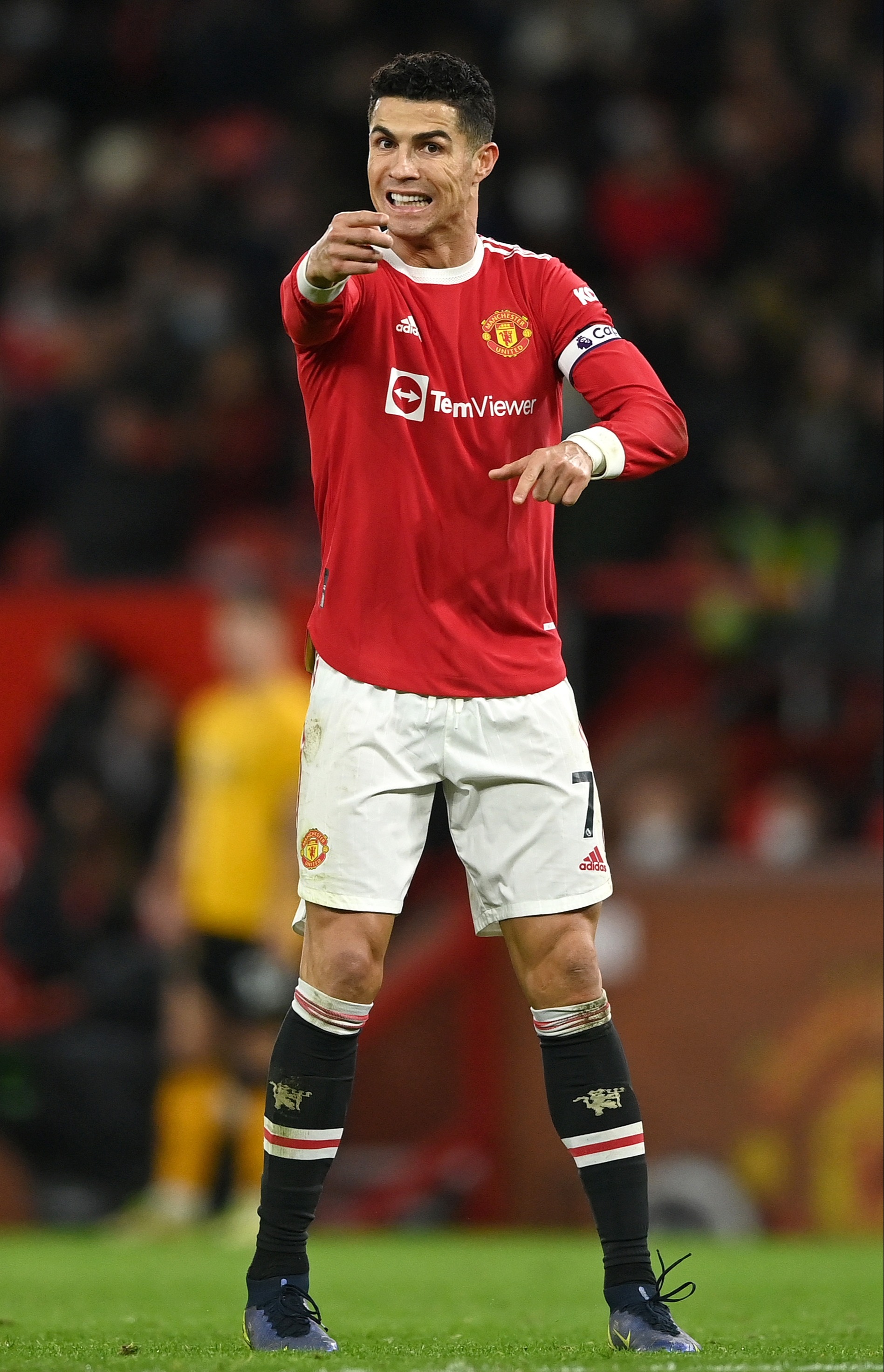 And the five-time Ballon d'Or winner is believed to have held crisis talks with his agent Jorge Mendes about his future.

Outside of Ronaldo, there are reports of dressing room unrest, something that threatens United's chances of a top-four finish, especially with the re-emergence of Arsenal.

Sinclair has taken aim at Ronaldo telling him to 'keep your mouth shut' and says some of United's woes can be blamed on him.

The former England international told talkSPORT: "I'm starting to think that Manchester City dodged a bullet by not signing Cristiano.

"You look at some of the players that are struggling for form at Manchester United, young players, [Jadon] Sancho, [Marcus] Rashford, they are really struggling for good performances.

"Of course you can [blame Ronaldo]. Know your role, you're a footballer, you're hired by the football club.

Grealish invited me to a party night at villa, says Chloe Brockett

"Keep your mouth shut because at times that's the best thing to do. He's causing a lot of problems at the football club.

"Not just his lack of goals in recent times, but the fact that Ole [Gunnar Solskjaer] has gone and Michael [Carrick] went in and dropped him for a game."

United legend Lou Macari is also keen for any trouble makers causing unrest to be axed.

He said: "Anyone kicking off in the dressing room, kick them out of the club.

"Get rid of them and I'm talking about the players doing that by the way.

"These players have to start showing something."