DOM SIBLEY did exactly and superbly what it says on his tin as he scored a century in his first innings for England.

He has been chosen for his maiden tour because of his ability to bat and bat and bat – and he performed the role perfectly against a New Zealand XI. 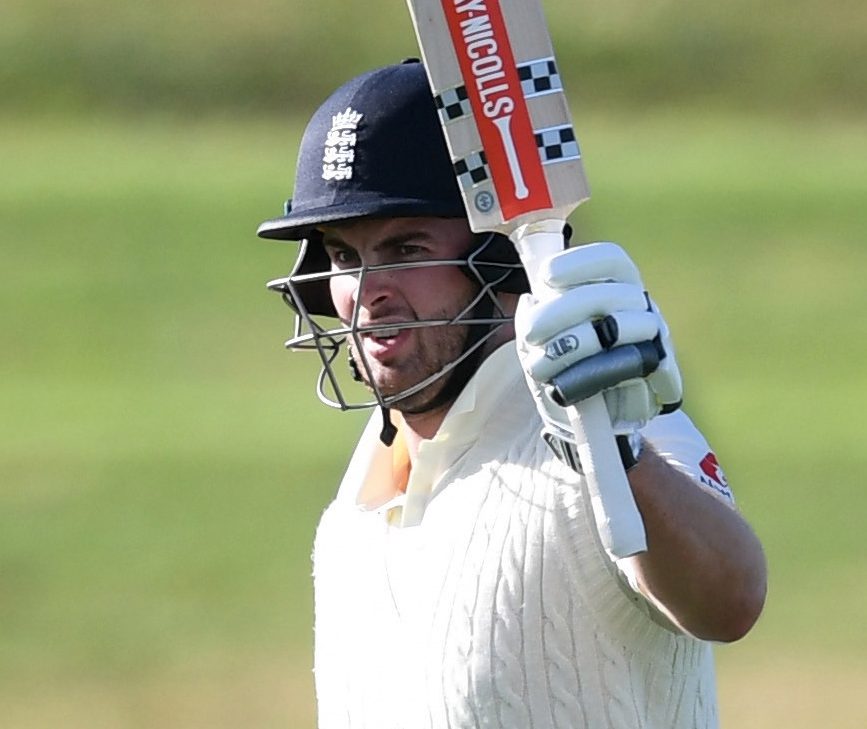 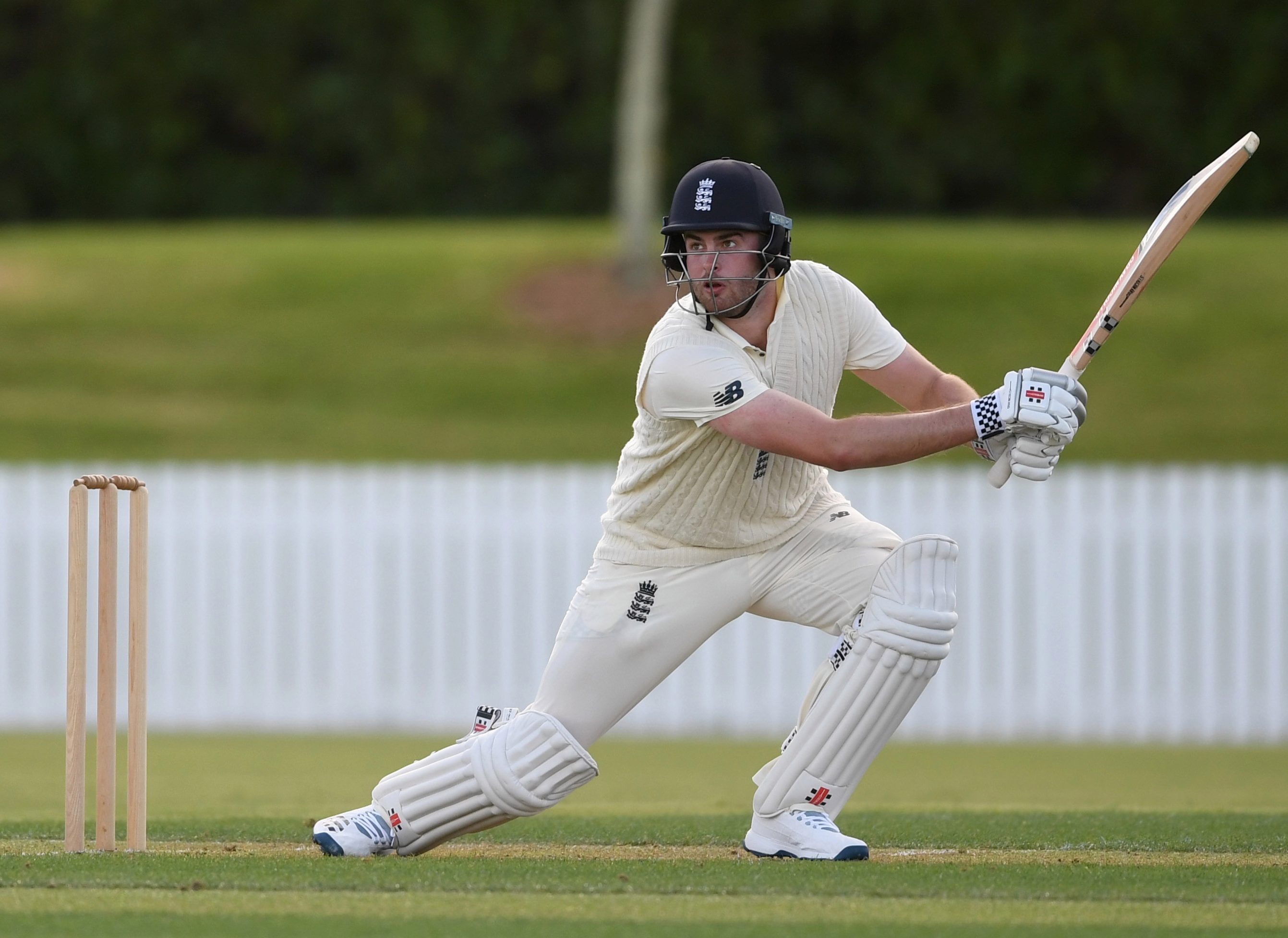 In fact, by his standards, 100 runs in 161 balls before retiring was little more than the blink of an eye.

This is a man who scored 215 not out from 420 deliveries in his previous match for Warwickshire.

Sibley faced 1,009 more balls than any other batsman last summer in division one of the County Championship.

He is now certain now to play in the two Tests against the Kiwis as new opening partner for Rory Burns.

England are shifting under new coach Chris Silverwood from aggressors such as Jason Roy to accumulators like Sibley.

There can be little higher compliment than his patience and determination reminded some of Alastair Cook.

Kent’s Zak Crawley also reached three figures in his first attempt for England — but he is unlikely to feature in the Test series.

His county team-mate Joe Denly is pencilled in to bat at No3 and Denly looks certain to have recovered in time from the ankle injury that kept him out of the Twenty20 series.

NOT JUST A BLOCKER

Sibley, 24, said: “Opening the batting is tough at the start so you’ve got to face balls until things get easier.

"It’s something I try to build my game round — to get through the new ball and cash in later.

“This summer, people have been saying England are looking for batsmen to bat time.

"It’s one of my strengths and hopefully I can continue to do it if I’m given a go.

“But I don’t see myself as just a blocker. I have a few shots in the armoury and today it was nice to put the foot down and show I have a different gear to my game.”

Sibley scored just 13 runs from his first 59 deliveries but his second fifty arrived in a respectable 52 balls.

Alastair Cook was somebody I looked up to as a young player. His record all around the world is phenomenal.

"So it would be nice to make my Test debut opening with him as well. He was the standout opener in The Ashes series this summer.

“Alastair Cook was somebody I looked up to as a young player. His record all around the world is phenomenal.

"I played with former South Africa captain Graeme Smith as a youngster aged 17 or 18 at Surrey and learned a lot from watching him.

“For a while, I didn’t live up to the hype of getting a double hundred at a young age for Surrey against Yorkshire.

"At times, I played the bowler too much. I played against guys with big reputations and didn’t back myself.

“Moving away from my family, joining Warwickshire a couple of years ago and growing up as a person has made a big difference.

"I don’t really fear too many people now, I try to back myself.”

It is early days and Sibley will face more penetrative bowling in the Test series, but it was a promising start.

He is strong through the legside, while Crawley pulled anything short with certainty.