SIR ALEX FERGUSON is "hurt" after being given the cold shoulder at Manchester United as Ed Woodward and his fellow chiefs "never pick up the phone".

According to the Mail, Fergie is no longer being consulted by the club he led magnificently for 27 years and is now out of the loop with what is going on at Old Trafford. 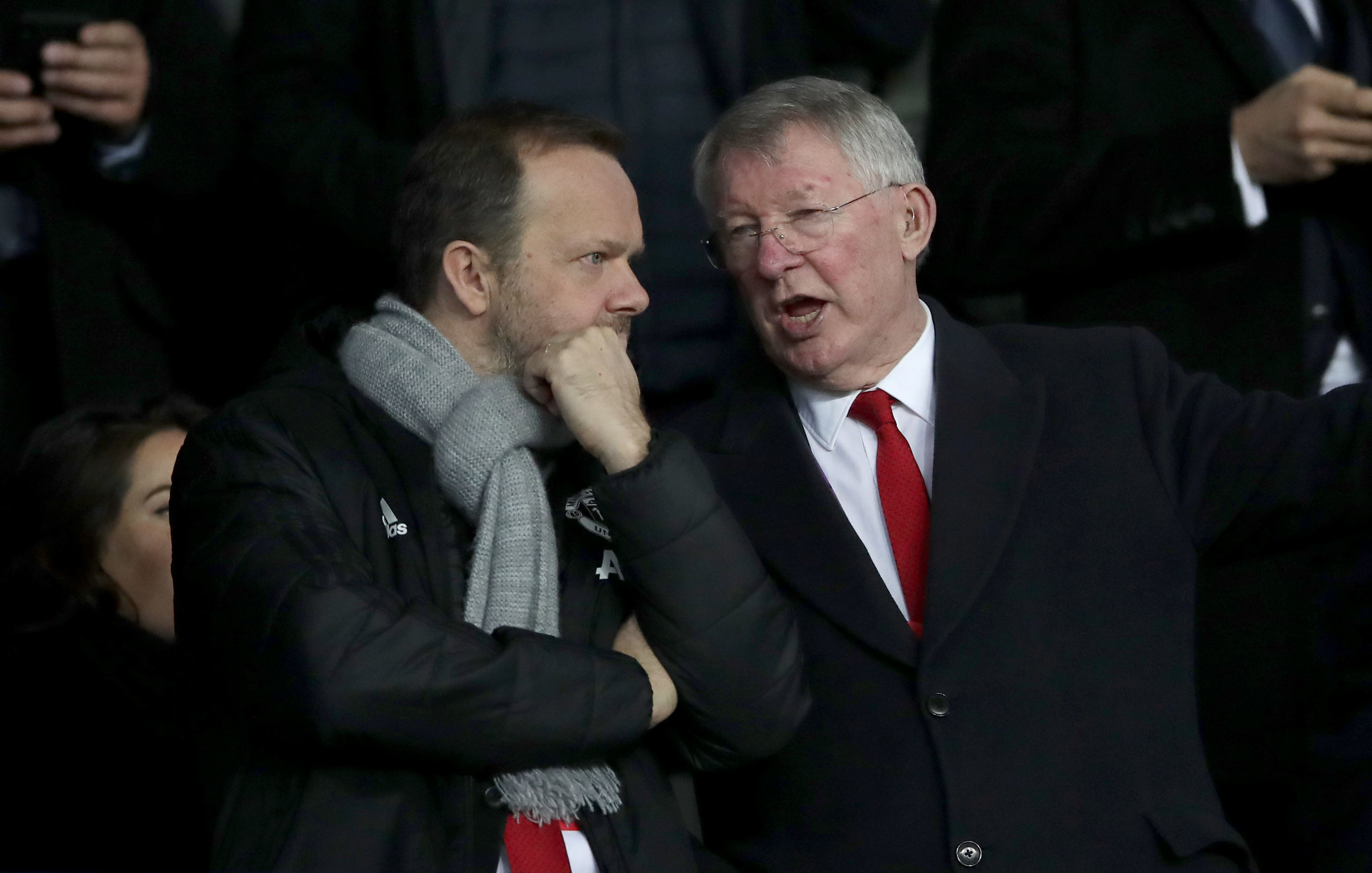 The former boss, 77, will return to the dugout today to mark the 20-year anniversary of the famous 1999 Champions League final.

But while he will gather his old squad together to take on Bayern Munich, it is thought there will be a 'tinge of sadness' throughout the occasion because of recent events.

The report says that despite their public relationship, Ferguson and Ole Gunnar Solskjaer are not as close as many would think.

Solskjaer makes a point of seeing him before kick-off at games but is no longer going to the Glaswegian for advice and guidance in the same way.

This was supposed to be the appointment that got Manchester United back on track after six turbulent years under David Moyes, Louis van Gaal and Jose Mourinho.

A League Managers' Association source told the Mail: "Sir Alex feels conflicted. He can see the irony that he still spends time thinking about United when he's retired.

"But he loves the club and does feel a bit hurt that his opinion is never sought.

Another area where Ferguson is reportedly being left exasperated is in recruitment.

He famously had a close-knit group of scouts he could trust, now there are more than 60 across the globe, all doing their own work trying to find the next big thing.

And that lack of cohesion led to the £52million purchase of Brazilian midfielder Fred, who joined from Shakhtar Donetsk last summer.

But it is believed Ferguson was dismayed by the decision to focus on Adnan Januzaj rather than Wilfried Zaha and give Wayne Rooney a new big-money contract when they could have cashed in.

Now, his best source of getting information about the club is through close friend and assistant manager Mike Phelan – because the club are no longer involving him. 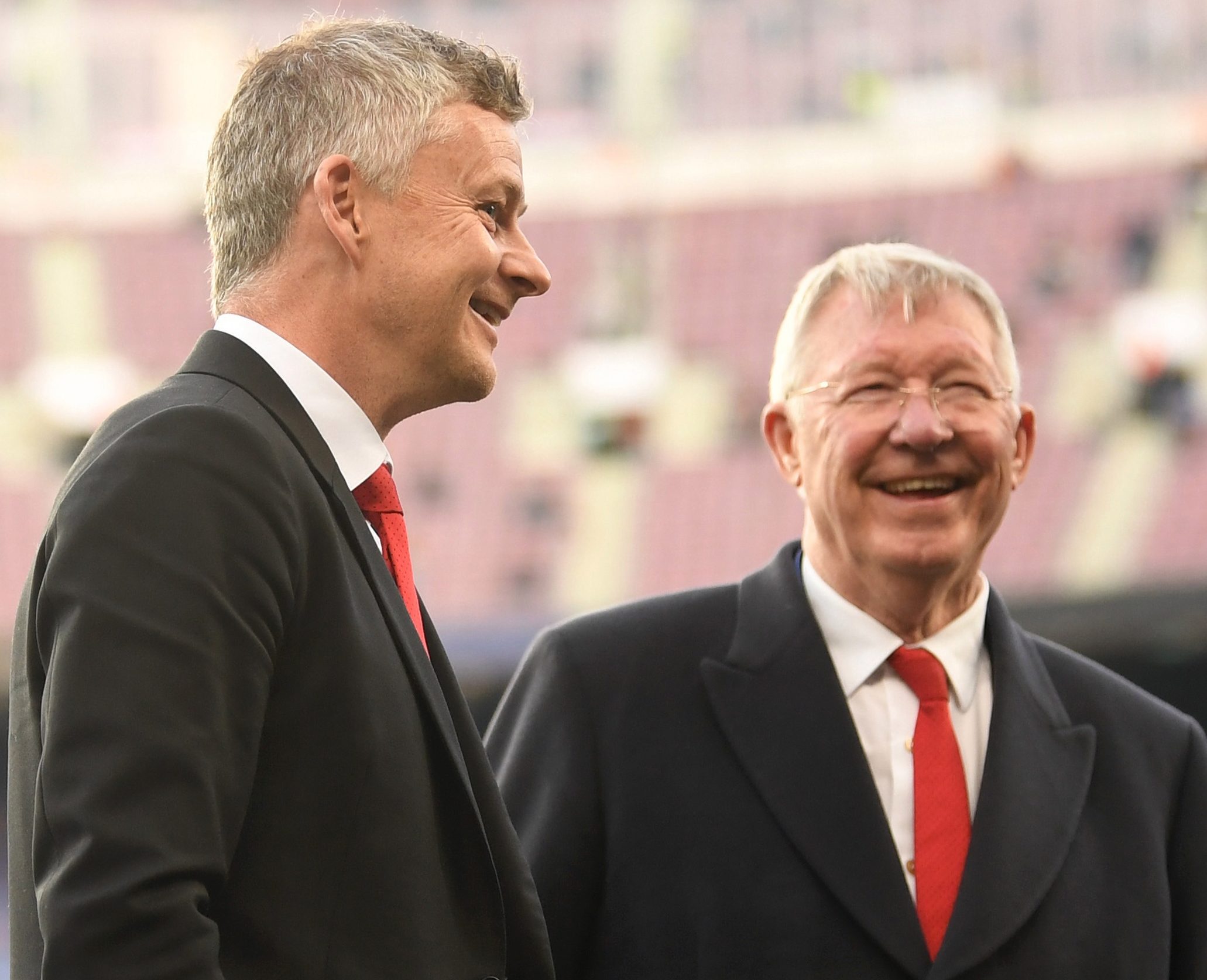 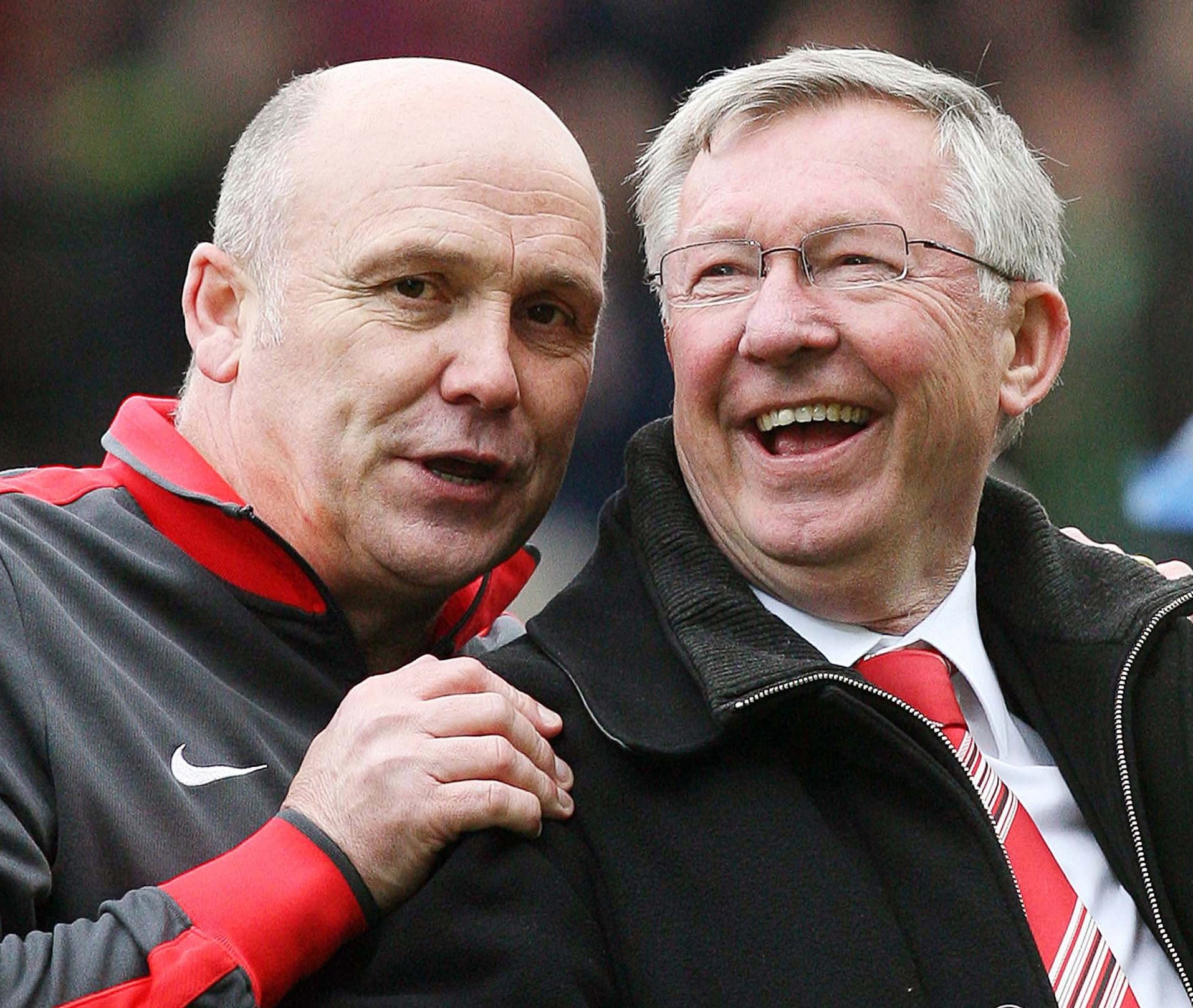