SIR ALEX FERGUSON may have been retired nearly seven years, but the Scot clearly still lives and breathes Manchester United.

The 78-year-old couldn't help but beam from ear-to-ear as he celebrated the Red Devils' stunning 2-0 victory over rivals Manchester City at Old Trafford on Sunday. 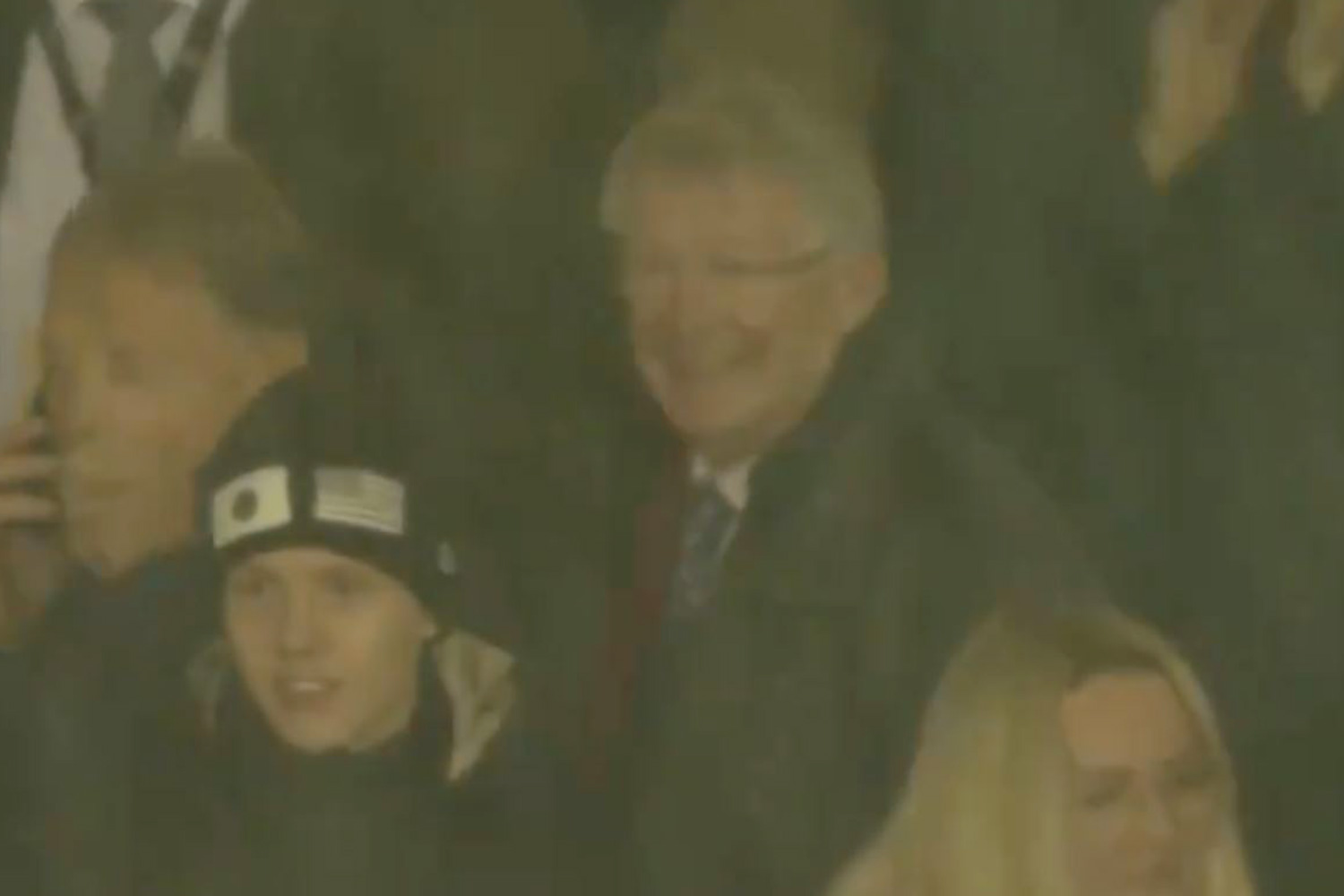 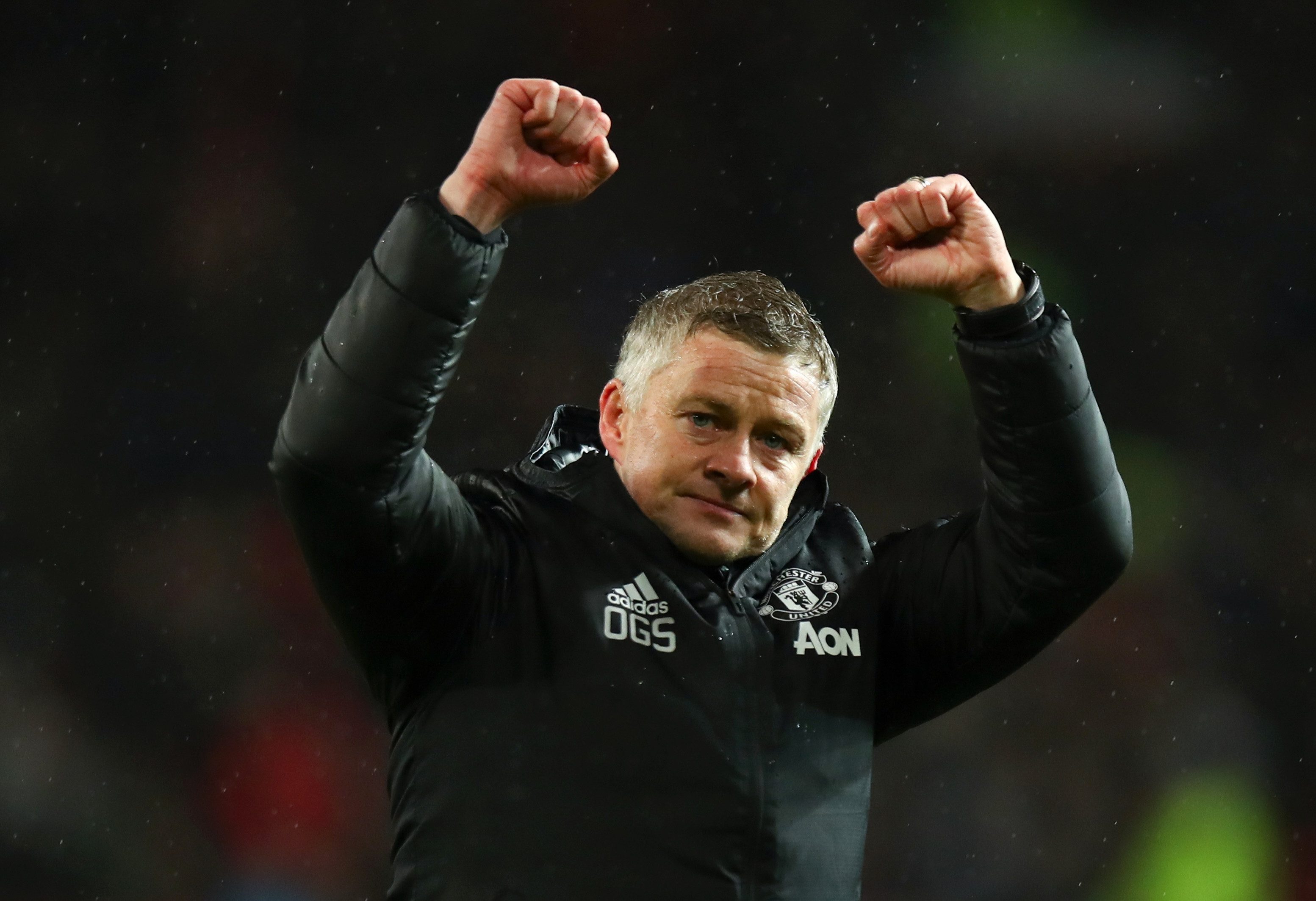 Sir Alex, the man who once dismissed City as his side's "noisy neighbours", has had to endure a period of dominance from the blue side of Manchester.

But the city was well and truly painted red at the weekend, when Ferguson's once trusty super-sub Ole Gunnar Solskjaer masterminded derby day delight from the Old Trafford touchline.

Anthony Martial gave United the lead in the lead on the half hour, when he volleyed Bruno Fernandes' sumptuous clipped free-kick through Ederson's grip.

And the victory was sealed deep in stoppage time when the Brazilian's errant bowl-out was superbly curled home by substitute Scott McTominay from range.

Old Trafford was rocking, with Ferguson no exception.

And Manchester United fans online couldn't help but gush over the heartwarming images of their legendary former manager looking so happy in the stands.