We’ll tell you what’s true. You can form your own view.

USADA chief executive officer Travis T Tygart: “The athletes in these cases found the courage to speak out and ultimately exposed the truth. 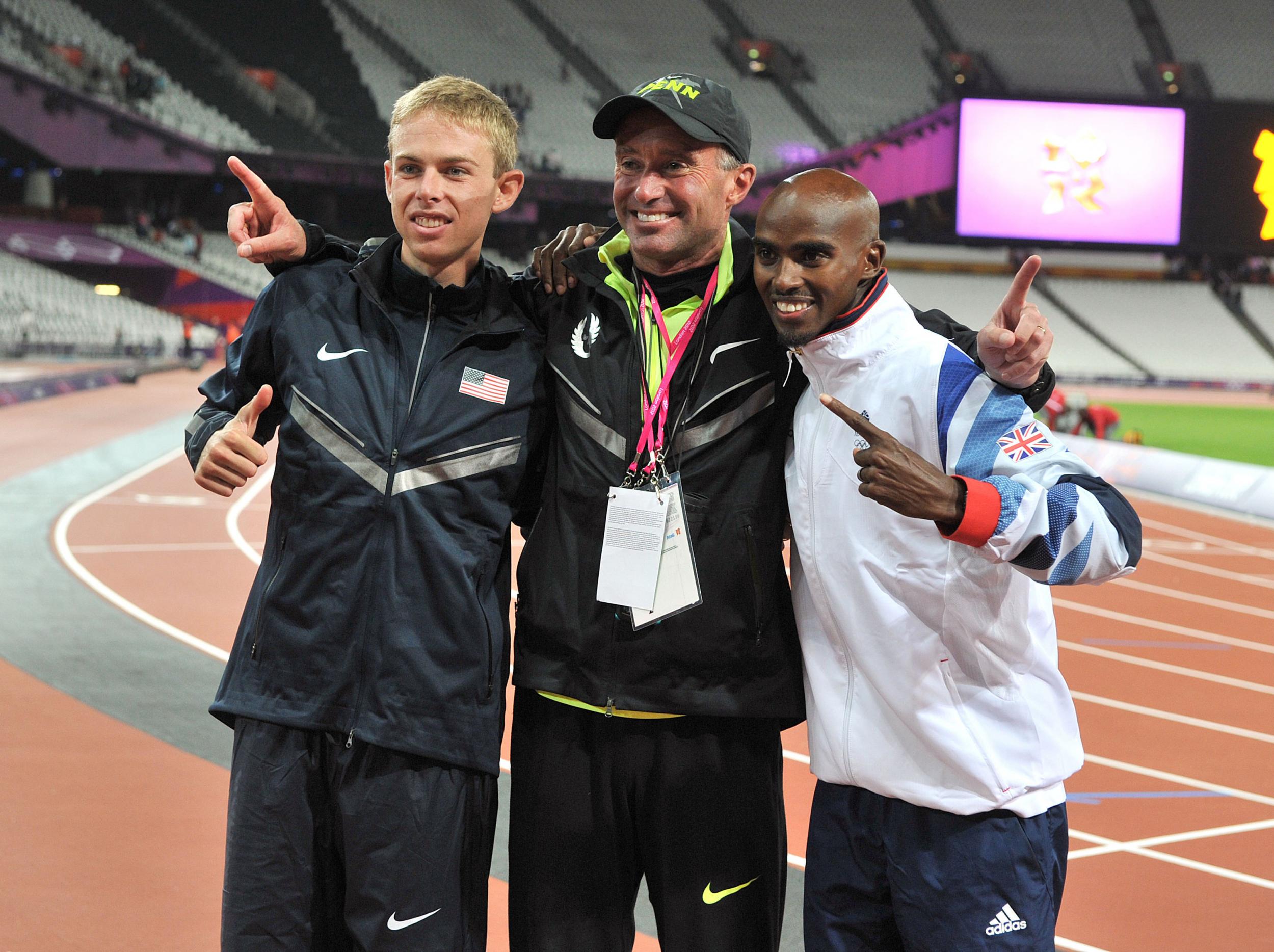 “While acting in connection with the Nike Oregon Project, Mr Salazar and Dr Brown demonstrated that winning was more important than the health and wellbeing of the athletes they were sworn to protect.”

Brown was found to have tampered with records, administered an “over-limit” infusion and to have been complicit in Salazar’s trafficking of testosterone.

Salazar moved into coaching after a successful distance running career in which he thrice won the New York Marathon and claimed victory once in the Boston Marathon in the early 1980s.