XAVI'S plans for rebuilding Barcelona in the New Year have been derailed as reports claim he will be given minimal funds.

The Spaniard, 41, who took the helm at Barca last week after replacing Ronald Koeman, will reportedly be handed a measly £8.6million for squad reinforcements in January, ESPN report. 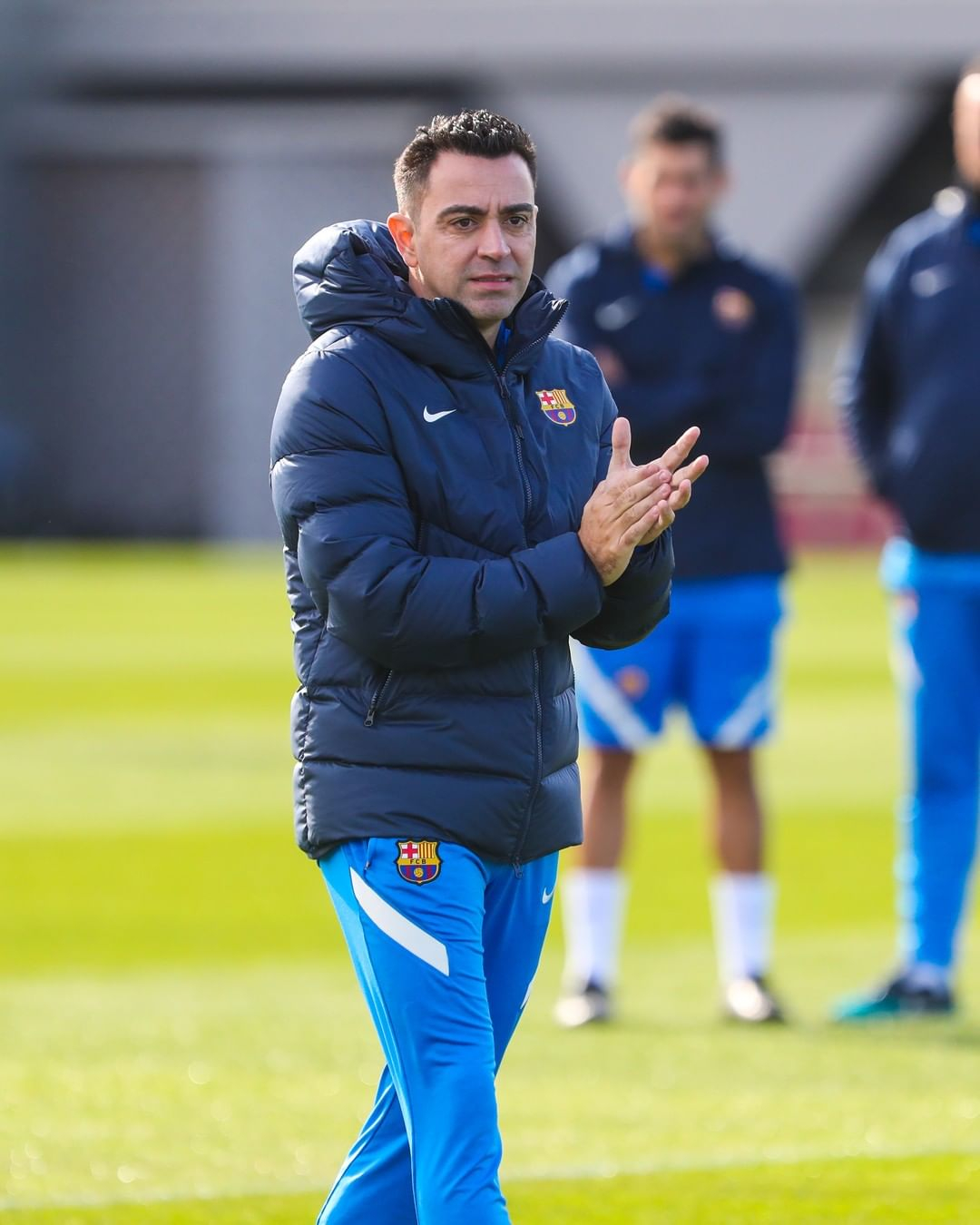 The Catalan giants have been in financial straits for a while now but club CEO Ferran Reverter reportedly revealed they'd have at least £17m to play with this winter.

But that figure has now been slashed in half after Barca tied down teen sensations Ansu Fati and Pedri to bumper new contracts – both which have 1BILLION EURO release clauses inserted in them.

Hiring Xavi and firing Koeman has also impacted Barca's finances as they still have to pay their ex-Dutch head coach around £10m for his dismissal.

Plus, the Blaugrana had to depart with £4.2m to secure Xavi's services from his former club Al Sadd.

All of which have left Barca's pockets flat heading into 2022.

However, Xavi may still be able to manoeuvre in the upcoming transfer market despite the cash restraints as many of the players he wants could be acquired at no cost.

It's been reported that Xavi is interested in bringing Barca veteran Dani Alves back to the Nou Camp.

The 38-year-old who's stated his desire to return to the club is now a free agent after ripping up his Sao Paulo contract over unpaid image rights.

And both strikers deals at their respective clubs come to an end in the summer, meaning they can sign a pre-contract agreement elsewhere as early as January.

Another potential recruit on Xavi's radar is said to be Manchester City star Raheem Sterling who's fallen out of favour at the Etihad.

But getting Sterling to the Nou Camp may prove to a bit more tricky as he's got a £43m price tag attached to him.

However, the LaLiga bigwigs may be in luck as it's been reported that there could be a player swap deal for Sterling and Barcelona star Frankie de Jong.