CHRIS SMALLING has been brutally trolled by fans after the Manchester United defender told Lionel Messi to "bring it on" ahead of Wednesday's clash with Barcelona.

The United defender, 29, goes into the quarter-final first-leg full of confidence, but supporters don't appear to share his faith. 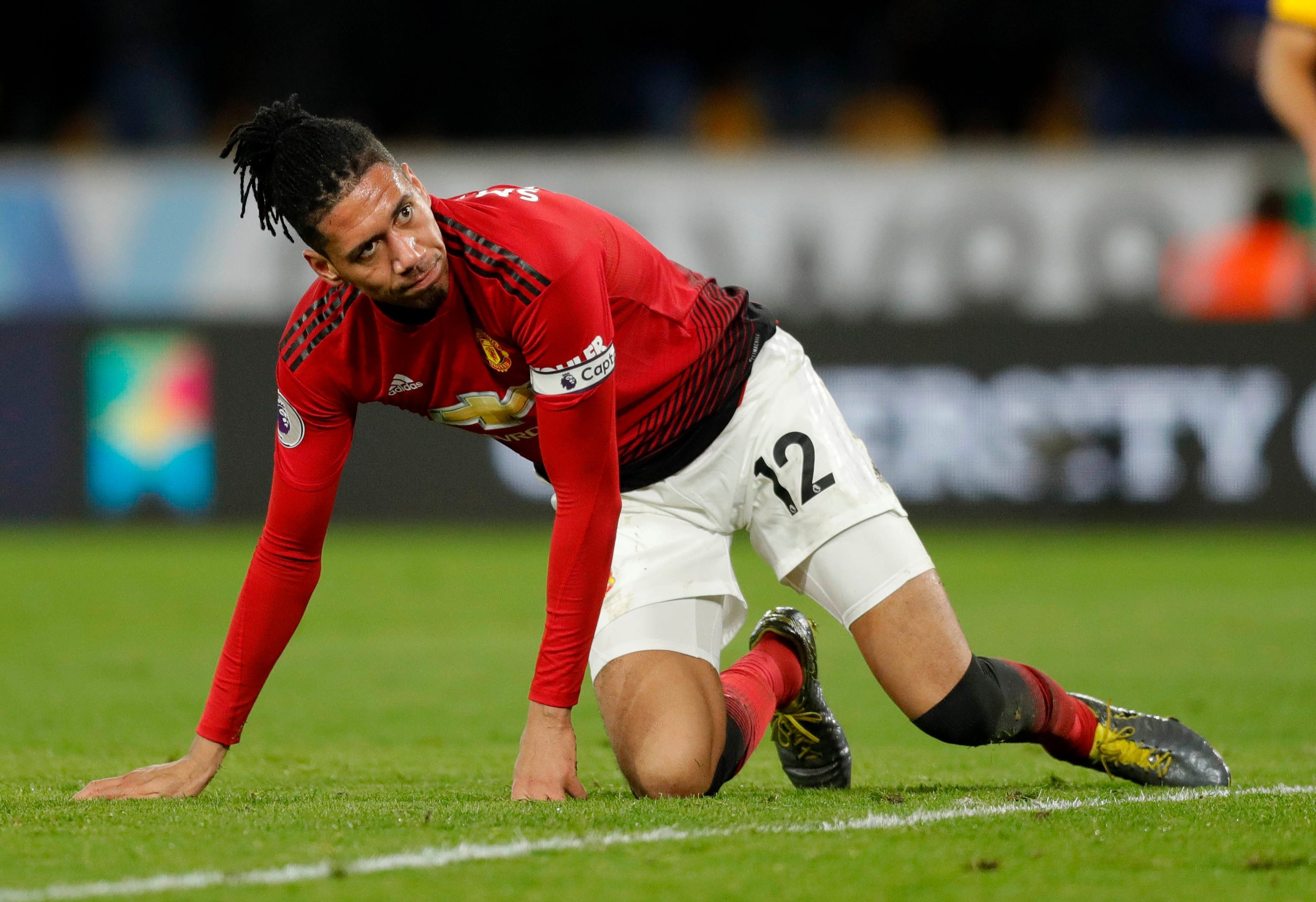 One fan even described the prospect of Messi vs Smalling as "scary" ahead of the massive first-leg at Old Trafford.

Earlier in the day, Smalling claimed: “I’ve not played against [Messi] competitively, personally, but in friendlies and pre-season we have.

"That’s someone else who I’m looking forward to playing against and hopefully minimising as many chances as possible.

"We know what a world-class player he is. It's something to relish. I say 'Bring it on.'

"WE CAN BEAT ANYONE"

"But it’s not just him; I think they’re a world-class team.

“We need to make sure that whatever game-plan we have – just like PSG – that we stick to it and everything falls into line.

"We know that we can give any team a right go.”

Chris Smalling saying he's "relishing the challenge" of playing against Lionel Messi is probably the scariest thing I've read in 2019.

Are you afraid of Messi?

Smalling is taunting Messi and I for one really don't like that!

Man Utd fans when they see Messi one on one with Smalling tomorrow. pic.twitter.com/R98T3lQShs

Ole and Mike when they think Jones & Smalling have to defend against Messi & Suarez. pic.twitter.com/8n4sh9X7Rw

Ole better start Lindelof and Bailly against Barcelona. Smalling and Jones are gonna be more dangerous in our box than Lionel Messi.

It's not just Smalling who appears to be in confident mood though, with the defender revealing his United team-mates cheered when the draw was made last month.

The English centre-back added: “We were warming up on the bikes in the gym [when the draw was made].

“Normally we do ten minutes on the bike and then we do some gym activation, but I think we stayed on the bikes for 20 minutes because we saw the draw was on the TV.

“We were all excited. As soon as it came out, we were all happy. We cheered and then we got on with training. But at least we knew who was in front of us.”