WESLEY SNEIJDER'S family have been 'threatened by gangsters' as he and Dirk Kuyt were allegedly questioned by police as part of a criminal investigation.

The pair are reportedly embroiled in a major probe into illegal activity in the Netherlands. 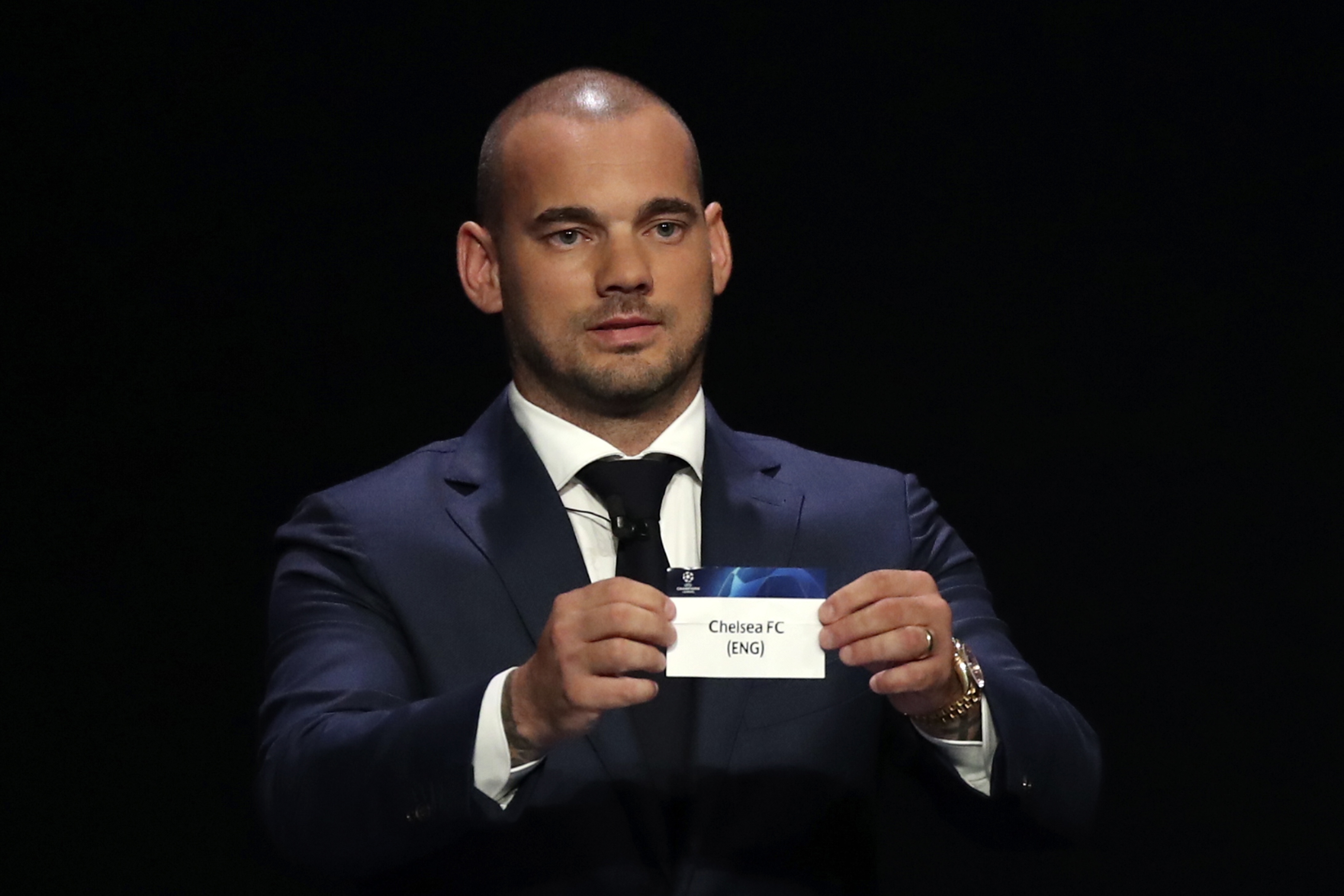 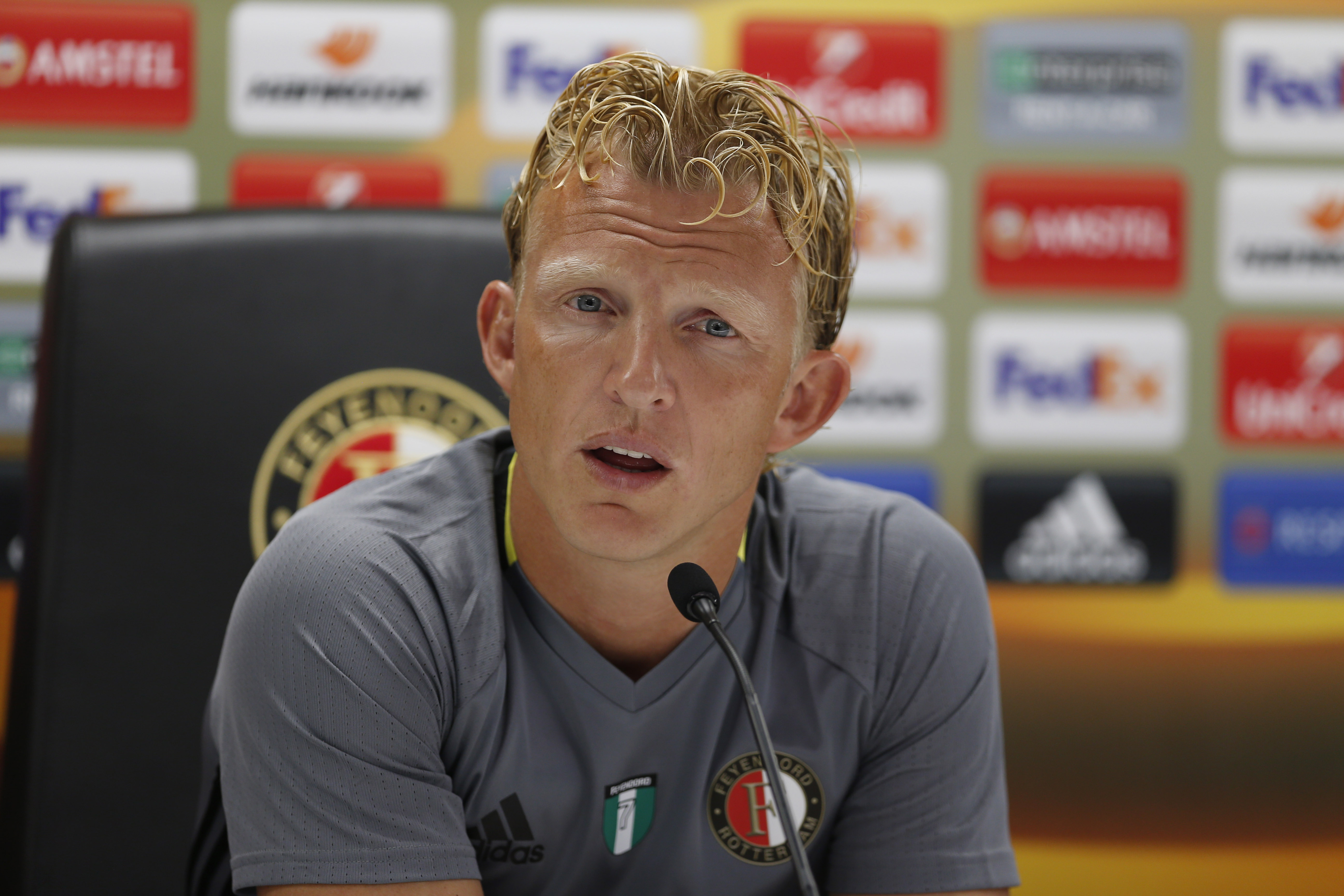 According to Algemeen Dagblad via Voetbal Primeur in their homeland, Sneijder and Kuyt are witnesses as cops look into 'The Hague Godfather' known as Piet S.

Kuyt, 41, has already admitted to betting on an illegal gambling website while Sneijder denies any involvement.

Discontinued site Edobet is thought to have been set up by Piet S's son.

Ex-Liverpool forward Kuyt was accused of waging up to £21,000 per day.

Meanwhile, it was quoted thugs said Sneijder and his family would be 'kicked into hospital' if he did not pay debts owed – even though the ex-Inter Milan man insists he has not bet on the website.

The Voetbal Primeur report adds Sneijder was 'approached by people who said that he had debts and that he would guarantee Wout van K'.

Semi-retired Sneijder, 37, is quoted as telling police: "It is my father's cousin, I've only seen him once. He's a master con artist."

On a meeting with creditors, he added: "They apologised ten times and then they left. I never heard from them again."

Kuyt confessed to using Edobet during interrogations in February – playing on credit but denying he gambled to get rich.

He said: "I often left it on the site, but sometimes I got paid.

"For example, I would meet someone at a gas station. I liked doing this in cash, so that I could play anonymously.

"I sometimes got paid in cash. I didn't play for the money, but I liked to play."

Betting online without a Dutch license is punishable – but a criminal law expert added Kuyt could face further sanctions from the authorities.

Law professor Sven Brinkhoff said: "He should be concerned because accepting cash at gas stations could indicate money laundering.

"After all, it can then be argued that in that situation you should reasonably have known that the money came from a crime."

Sneijder holds the Dutch record with 134 senior caps while both he and Kuyt were part of the team that reached the 2010 World Cup final. 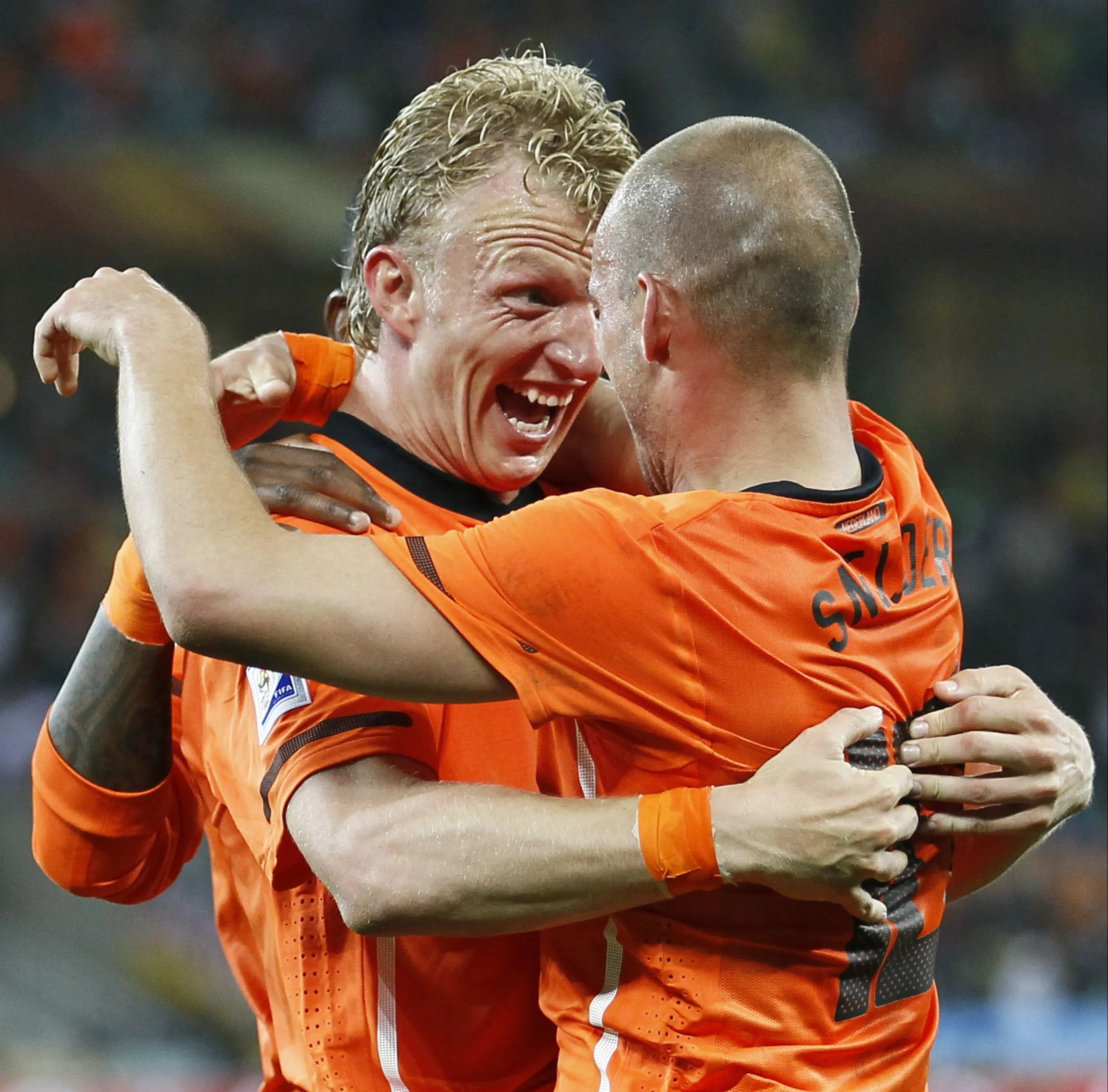