ARSENAL outcast Sokratis is doing everything he can to leave the club, according to reports.

The Greek defender is reportedly set to sign for Napoli in a £3.5million deal. 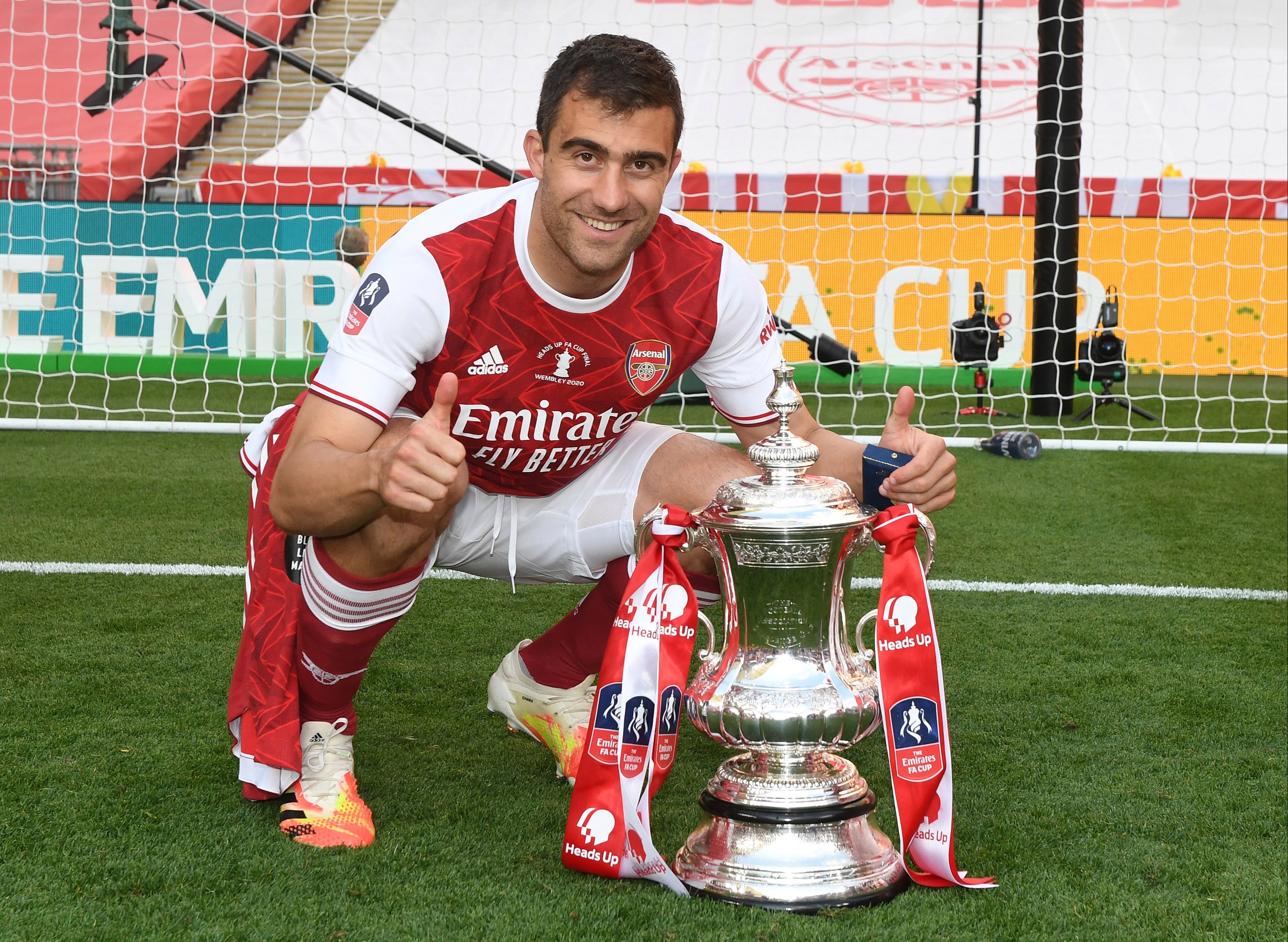 And he is desperate for the move to go through, according to Italian outlet Corriere dello Sport.

Sokratis is said to be keen to link up with his old friends – manager Gennaro Gattuso and defender Kostas Manolas.

The two parties are reportedly close to a agreeing a deal with Sokratis keen to be paid the same salary in Italy as he is in North London.

The 32-year-old has just one year left on his Emirates contract and has been identified by the Serie A side as Kalidou Koulibaly's replacement.

Manchester City are believed to have agreed a deal with Napoli to sign Koulibaly.

And after missing out on Lille defender Gabriel Magalhaes to the Gunners, the Italians have turned to the Greek international.

SunSport reported reported last month how Sokratis was desperate for Arsenal to let him go.

He will join Napoli on a three-year deal and earn £2.2million-a-year.

He will be reunited with boss Gattuso at Stadio San Paolo after the duo played together at AC Milan during the 2010/11 season.

Mikel Arteta has been keen to offload the ex-Borussia Dortmund star with the player not in his plans going forward.

The former Werder Bremen ace failed to feature in the Premier League since the restart, with David Luiz, Shkodran Mustafi and Rob Holding preferred instead.

Sokratis featured just four times under Arteta in the top-flight last campaign after he took the reins in December.