OLE GUNNAR SOLSKJAER has denied that Mason Greenwood was left at home when Manchester United travelled to Paris because of disciplinary issues.

Rumours circulated over the weekend regarding the reason for his omission from the squad that faced Newcastle on Saturday. 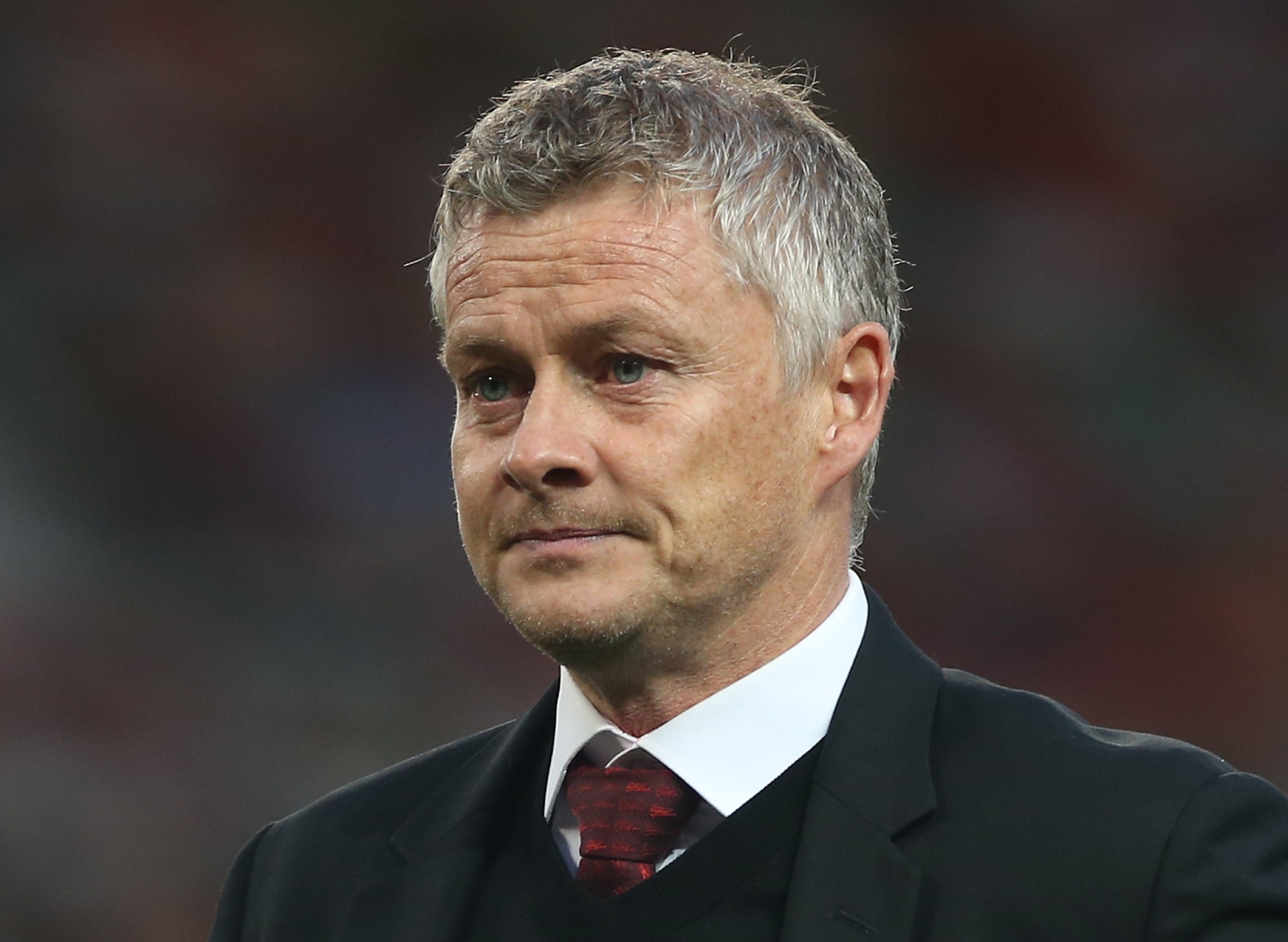 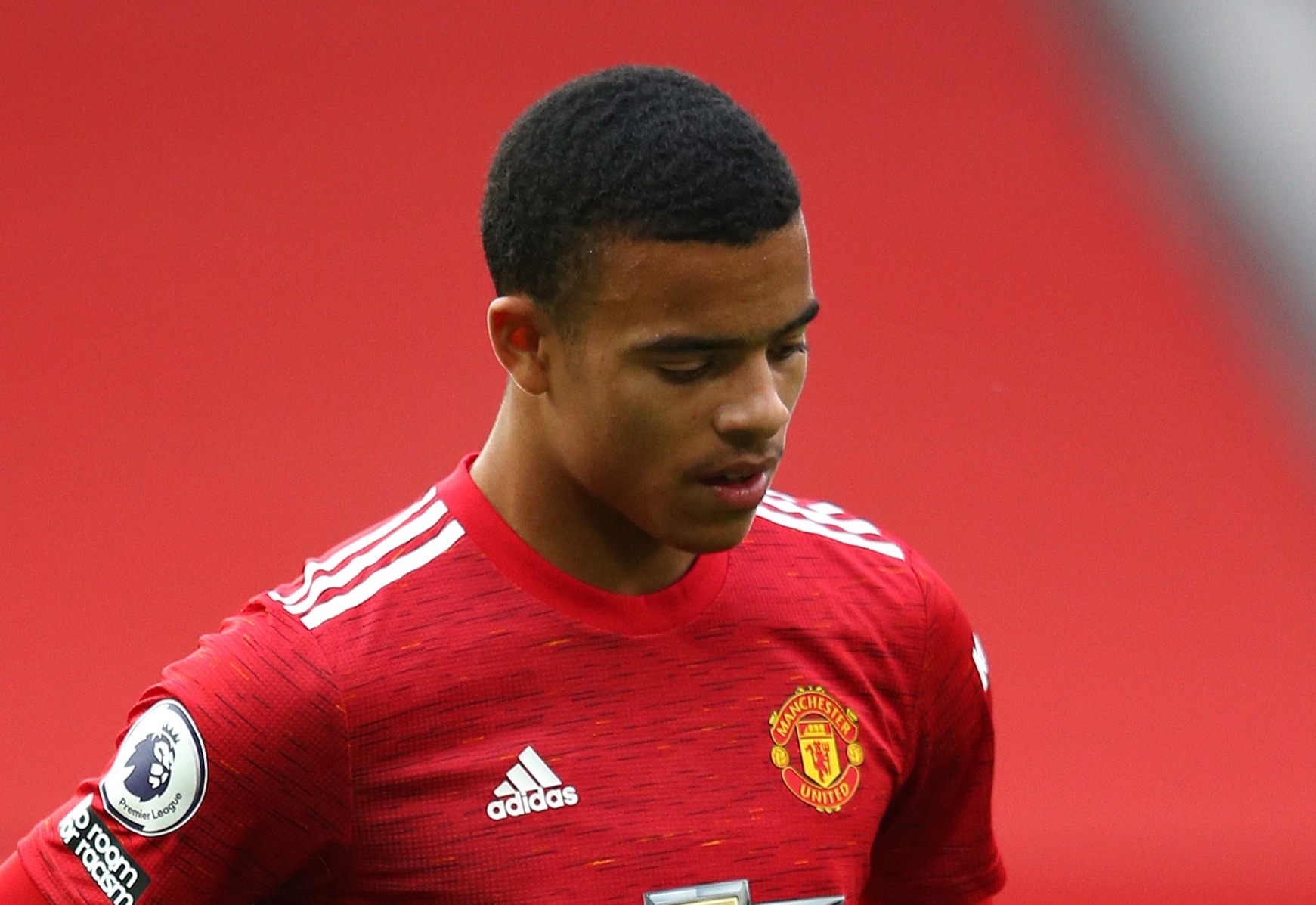 While he has been training, Greenwood did not travel with the team for the Champions League clash with Paris Saint-Germain.

Solskjaer gave a flat ‘no’ when the notion of a disciplinary issue was put to him.

But he would not say what injury the striker was suffering from to keep him out the squad.

Solskjaer said: "I can't declare medical stuff, can I?

"We hope it's just a niggle and we don't want to take any chances with him, and hopefully at the weekend it'll be fine again."

It is not clear when and how he got this ‘niggle’ given that he did not go away on international duty with England, having been expelled from the camp for disciplinary reasons following his debut against Iceland.

The 19-year-old has been hailed by Solskjaer as the best finisher in the club but has had to be reminded of his responsibilities as a United player following that incident.

After the match in Reykjavik, Greenwood and Manchester City’s Phil Foden met up with two girls at the team hotel and were subsequently kicked out the squad.

Greenwood has struggled with his form since that moment and scored just once, in a Carabao Cup game away to Luton.