OLE GUNNAR SOLSKJAER says Manchester United must hang in there in the title race – as strange things can happen in football.

The Red Devils brought the gap to leaders City back down to 10 points thanks to goals from Dan James and Bruno Fernandes versus Newcastle. 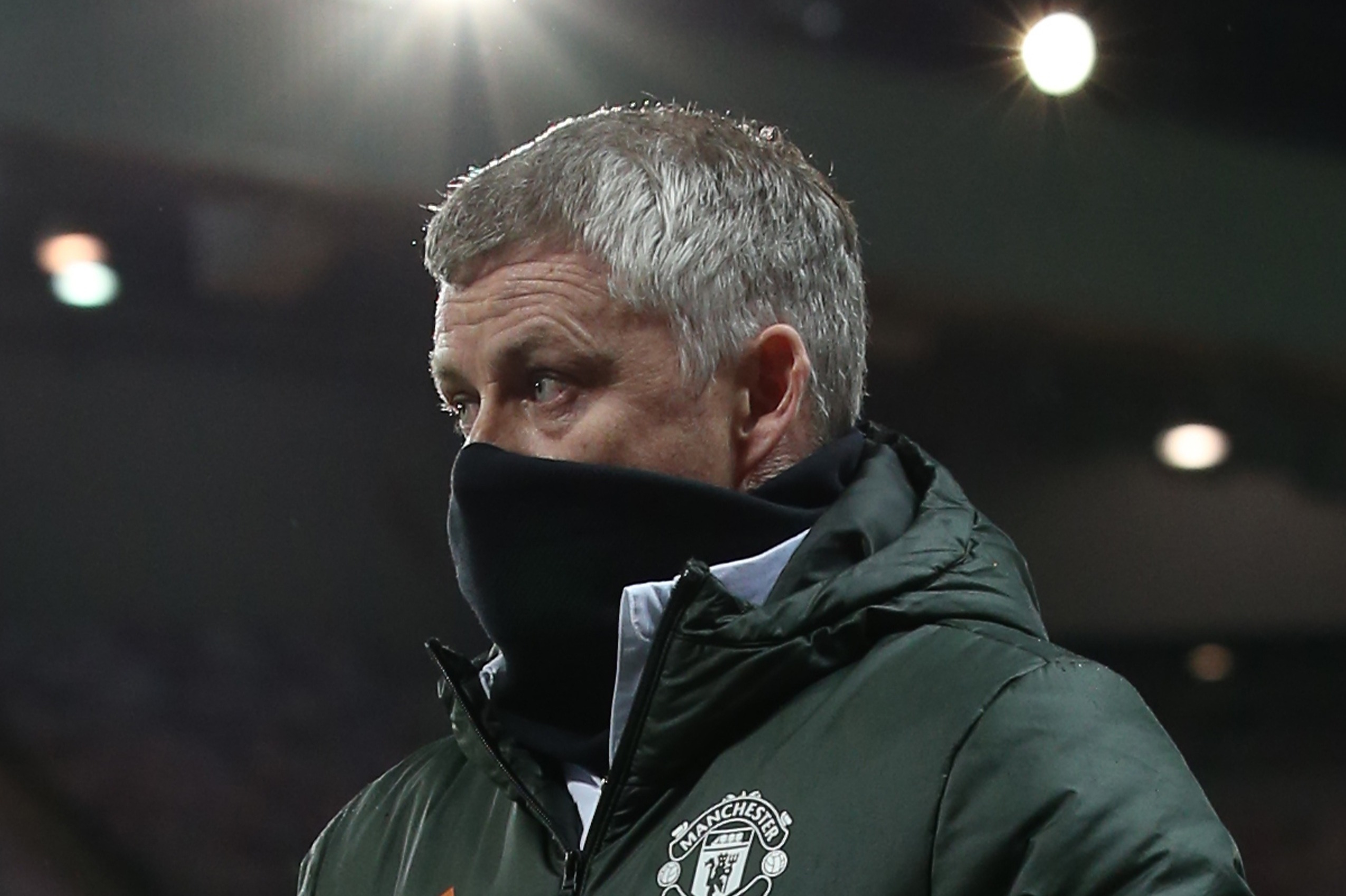 Many believe Pep Guardiola’s men already have a third crown in four seasons in the bag – but the Old Trafford chief is not giving up just yet.

“You’ve seen so many examples of teams just hanging in there, doing their own jobs and something might happen.

“We’ve got to be there just in case. Every time we get three points we’ve done our job. We’ve got loads to play for.

“We can’t control any other team but ourselves – but there have been many surprises in football.”

United had their preparations for the game thrown into chaos when members of their backroom staff tested positive for Covid.

Mike Phelan and Michael Carrick were among those missing from the bench as Nicky Butt and Mark Dempsey stepped up.

The United boss said: “We’ve got good staff elsewhere. Of course it was a different preparation for the boys but that’s the situation we are in.

“We have to be ready. We did that. And we’ll have to follow the protocols.”

Newcastle looked capable of getting something from this game when the lively Allan Saint-Maximin equalised in the first-half.

But they end the weekend just three points ahead of a resurgent Fulham – with the Toon Army fearing the worst.

Bruce said: “There are six or seven teams in and around it with 13 games to go.

“There’s a few looking over shoulders, but I’m still quietly confident we’ll be fine. If we play like we did for first hour I think we’ll get the results we need.”