OLE GUNNAR SOLSKJAER says he has six weeks to find Manchester United a new identity for next season.

Solskjaer is planning a revolution at Old Trafford by offloading the flop stars in the squad after a campaign of disappointment. 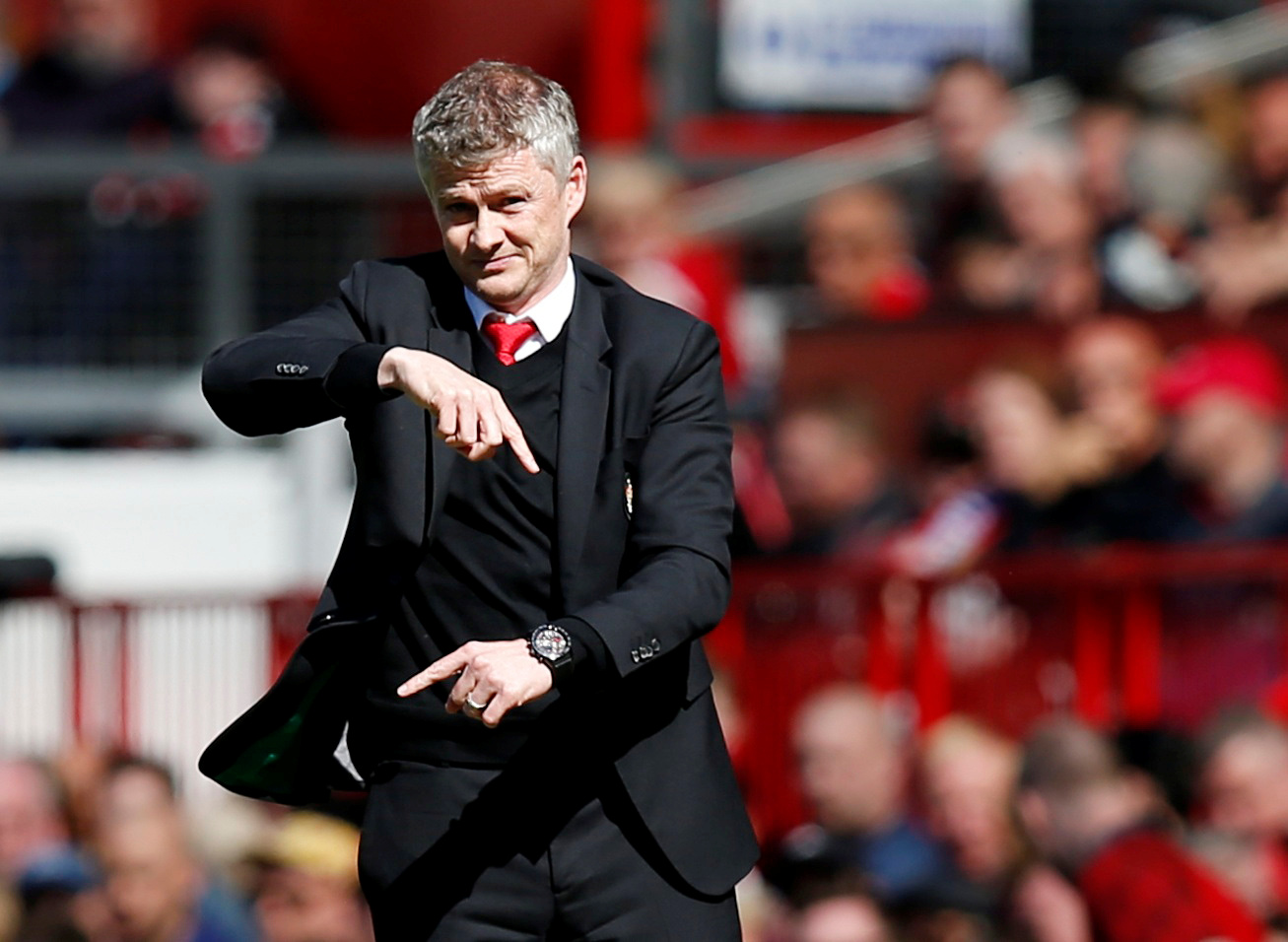 But he also realises United have lost the principles of how the side should perform – and it is up to him in pre-season to install a new culture at the club.

Solskjaer said: "I can’t wait because it’s a fresh start. We set targets, aligning our ambitions and we’ll work together and agree certain principles.

"It’s always a massive month, or six weeks, that we have together to agree on how we’re going to do things to set the culture right.

"It’s time for us to put some principles in place, without the results business and without the pressure of results.

"When I came here, Ed Woodward rang me and said get the smiles back on their faces and get them enjoying their football, get a style of football, but in the pre-season you don’t play for points like in December, January and February.”

United will embark on a global tour in July taking them to Australia, China and Singapore.

They face Perth Glory and Leeds in Australia, Inter Milan in Singapore and then Tottenham are the opponents in Shanghai.

By the time they return to the UK for a friendly against AC Milan in Cardiff at the beginning of August, Solskjaer hopes his side will be happy in their new identity.

He added: "We want to get everyone fit for when the season starts. We don’t want to lose anyone with injuries.

"But there are a certain set of principles to say ‘this is the way we want to play’ and we can agree on, and find a system we feel comfortable in and just go from there.”