MANCHESTER UNITED boss Ole Gunnar Solskjaer has aimed a cheeky dig at Gary Neville over comments he made about the No1 dilemma.

The Red Devils legend, who played with the Norwegian icon from 1996-2007, has stated it must be decided who is the club's first-choice goalkeeper. 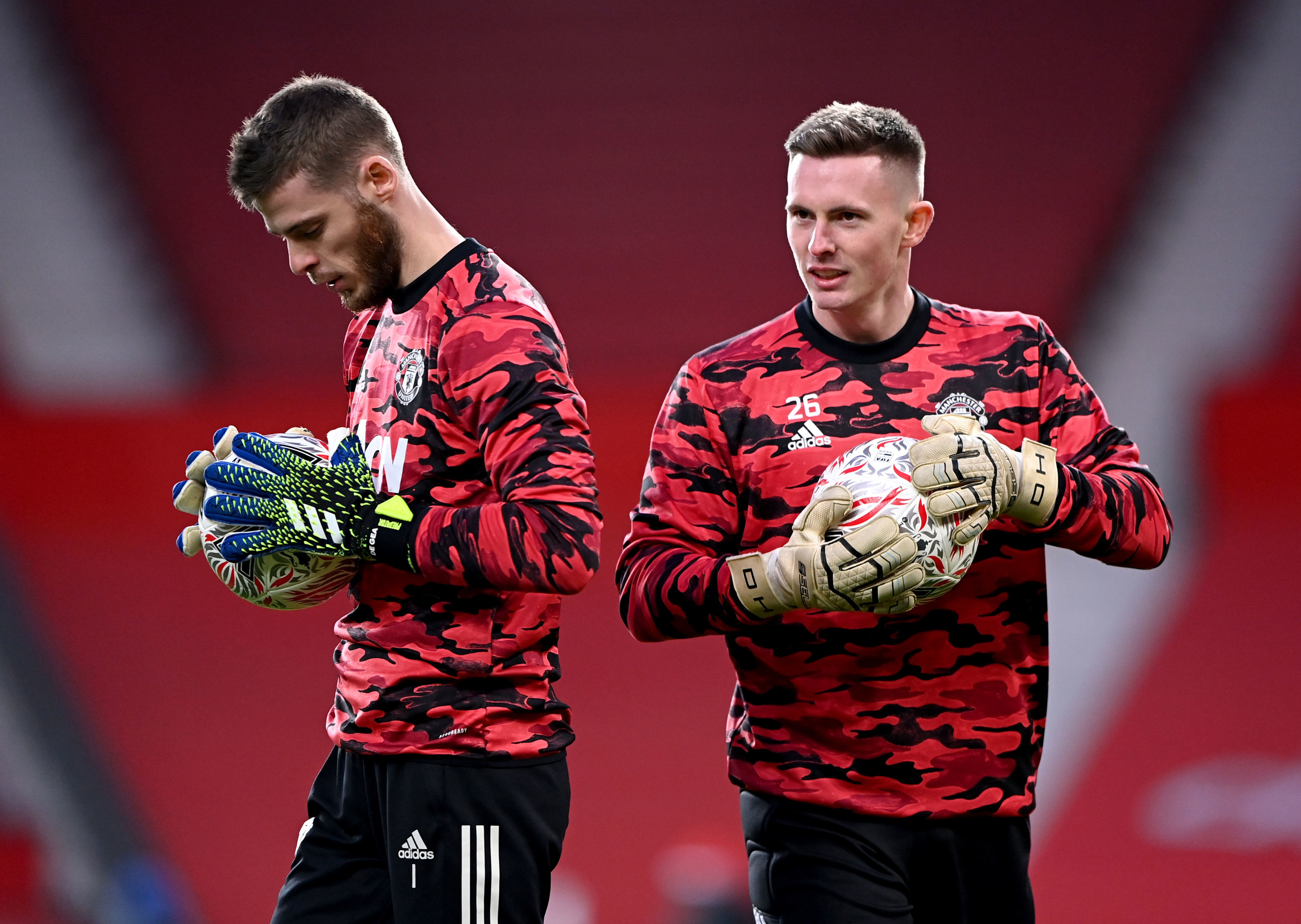 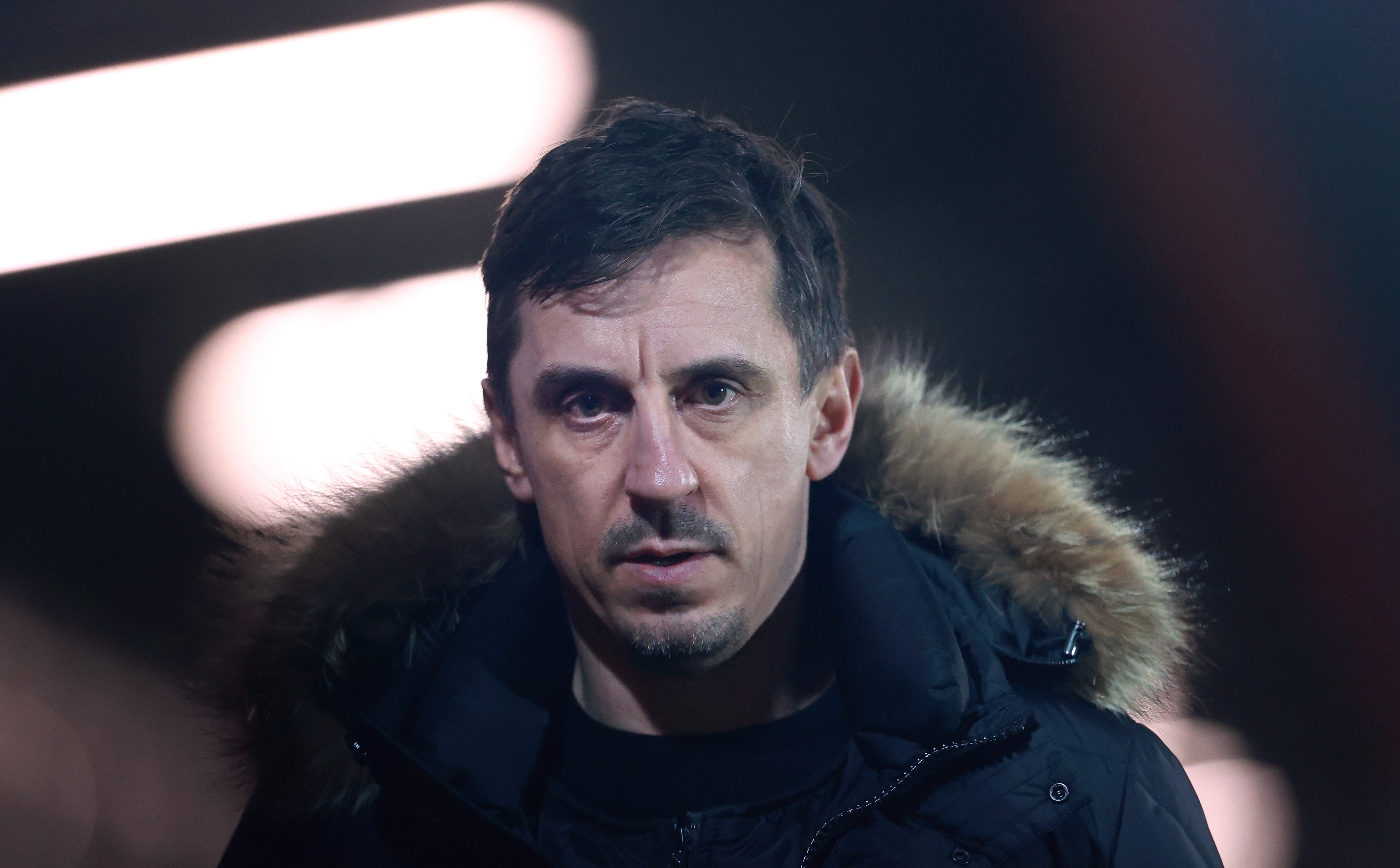 He has claimed that the situation at Old Trafford must be sorted out with both David De Gea and Dean Henderson vying for a starting spot.

England international Henderson started ten out of the last 12 Premier League games last season after forcing De Gea out of the team.

But it was the Spanish shot-stopper that was selected for the Europa League final, where he failed to save any of the 11 penalties in the shootout defeat against Villarreal.

"Settle that down, decide who is going to be number one and United are in a good position defensively."

Speaking to the media ahead of Saturday's pre-season clash against Everton, Solskjaer addressed Neville's views.

When informed of Neville's preference to know who his starting goalkeeper was, Solskjaer quipped: "I enjoyed having one first-choice right-back when I played, but I never had one!" 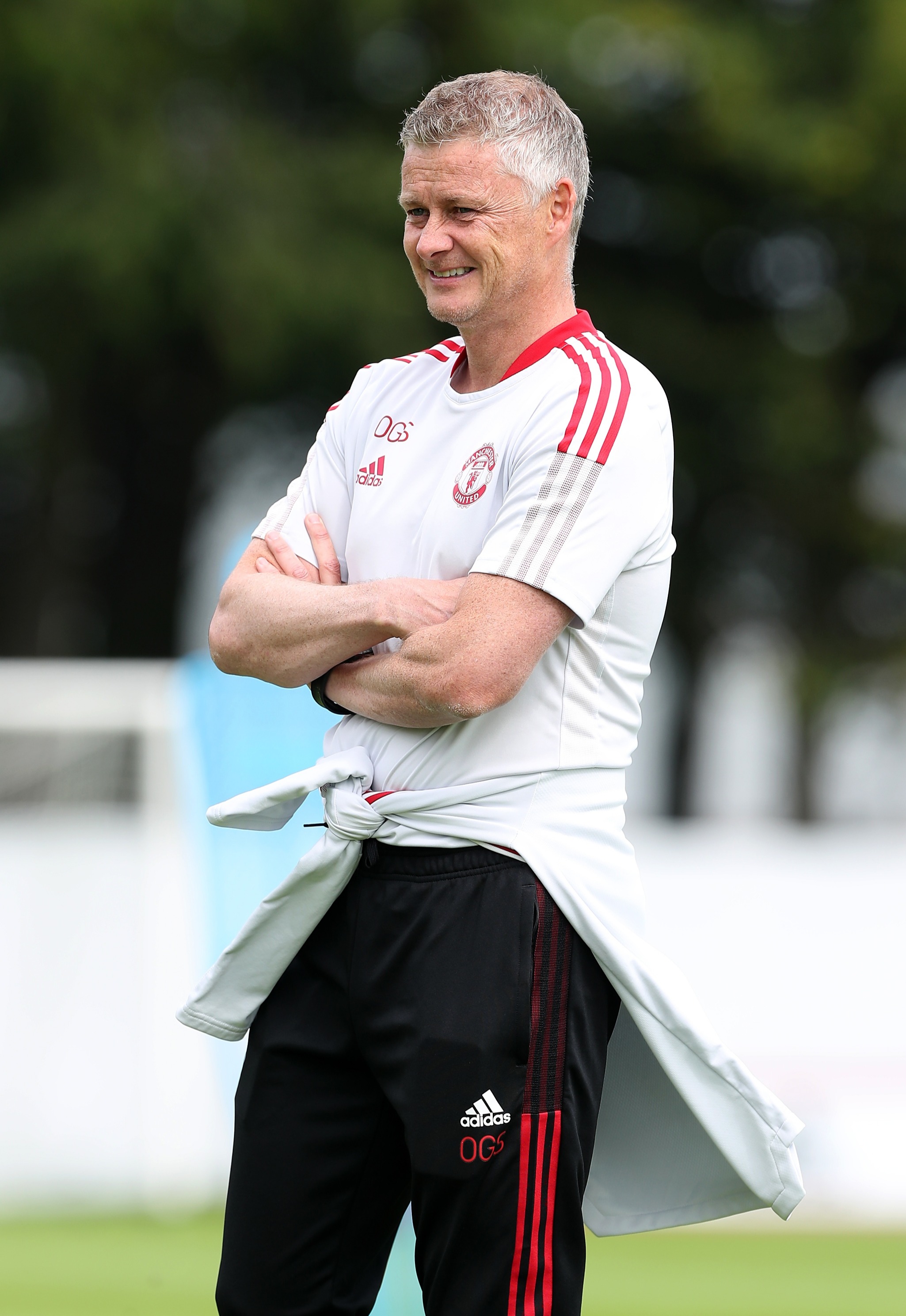 It has been speculated that one shot-stopper will have to depart after Heaton signed a two-year deal.

But Solskjaer has shut down those rumours, as he remarked: "It depends on the characters you’ve got and how they gel. It’s healthy competition.

"If you’re too comfortable, I don’t think you get the best out of yourself.