SON HEUNG-MIN is reportedly set to give Tottenham a huge transfer boost by signing a bumper new contract.

Fabrizio Romano claims the South Korea star, 28, will not look to follow strike partner Harry Kane out the door this summer. 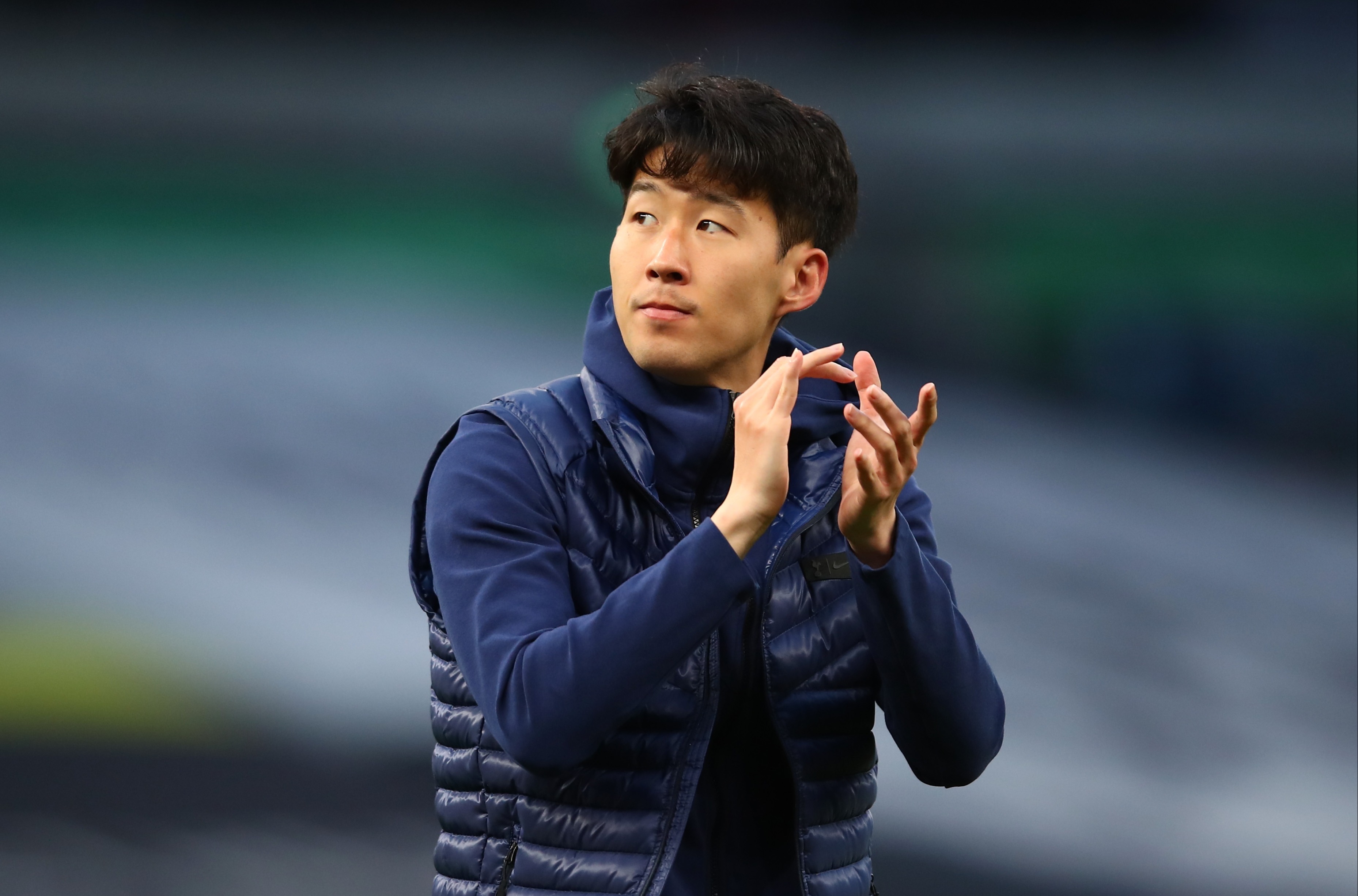 And instead, Son will commit his golden years to the London club on improved terms after a stellar season.

The versatile forward found the target 17 times in the Premier League, helping Spurs lead an early charge up the table.

Despite their following poor form under Jose Mourinho, who was eventually sacked in April, Son continued to impress up top.

However, club chiefs feared he could look to follow in Kane’s footsteps by declaring his intention to quit.

England captain Kane is desperate to secure a transfer away from Tottenham before the start of the new season.

And Manchester City are reportedly leading the race for his £150million signature.

But Son is set to go in the opposite direction to Kane by extending his contract for many more years to come.

His decision will come as a huge relief to Daniel Levy, who now has just one wantaway forward to deal with.

And incoming new gaffer Paulo Fonseca will also be able to start planning his team for next term with Son still in it.

The former Roma man has agreed to become Spurs’ new boss, despite being axed by the Italians and replaced by canned Tottenham manager Mourinho.

Fonseca will work with new director of football Fabio Paratici over fresh transfers, with as many as THREE Roma stars in his sights.