RALPH HASENHUTTL has been charged by the FA for his comments about Mike Dean at Chelsea earlier this month.

Dean was the VAR match official for Southampton’s 3-1 defeat at Stamford Bridge on October 2. 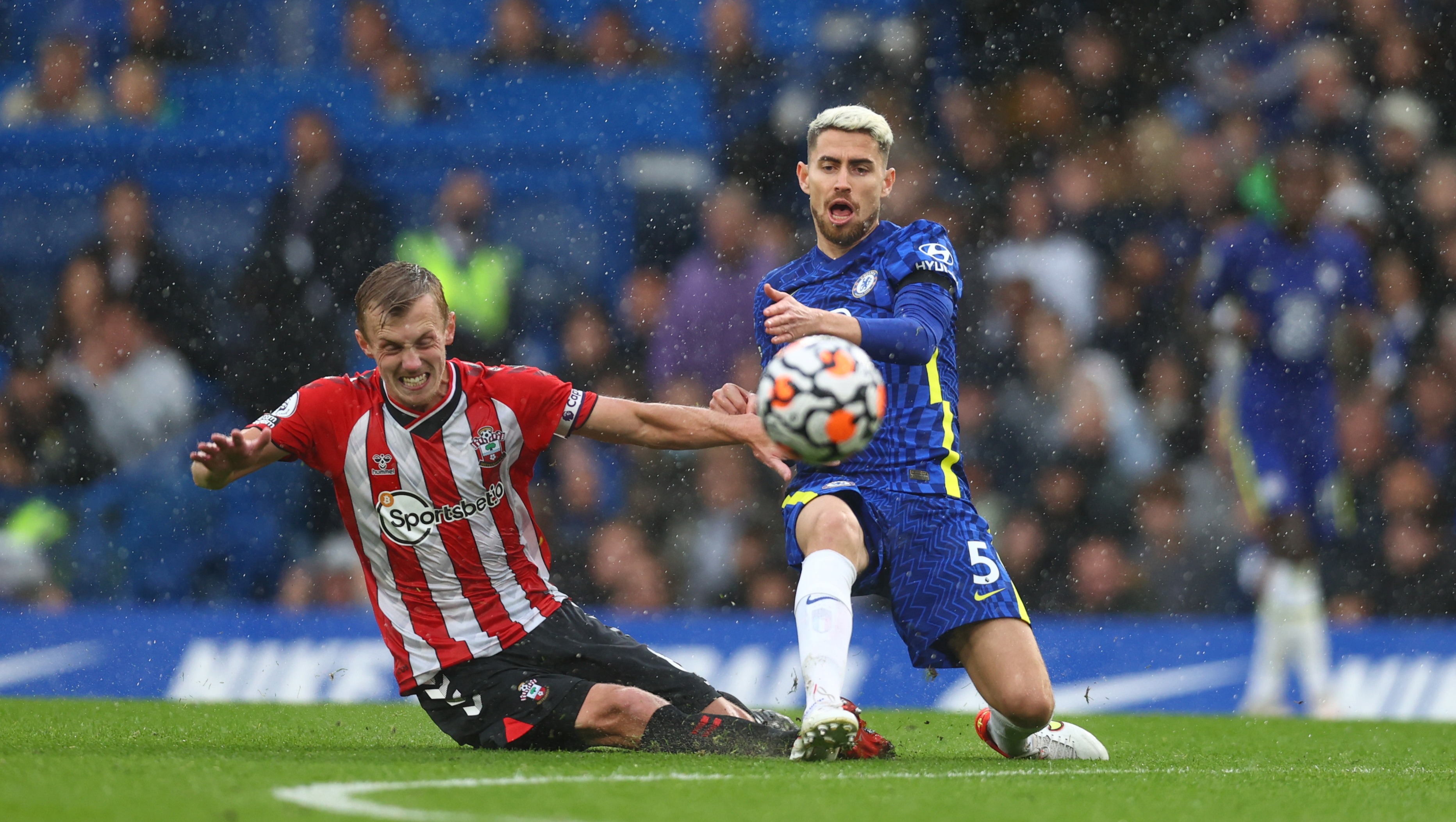 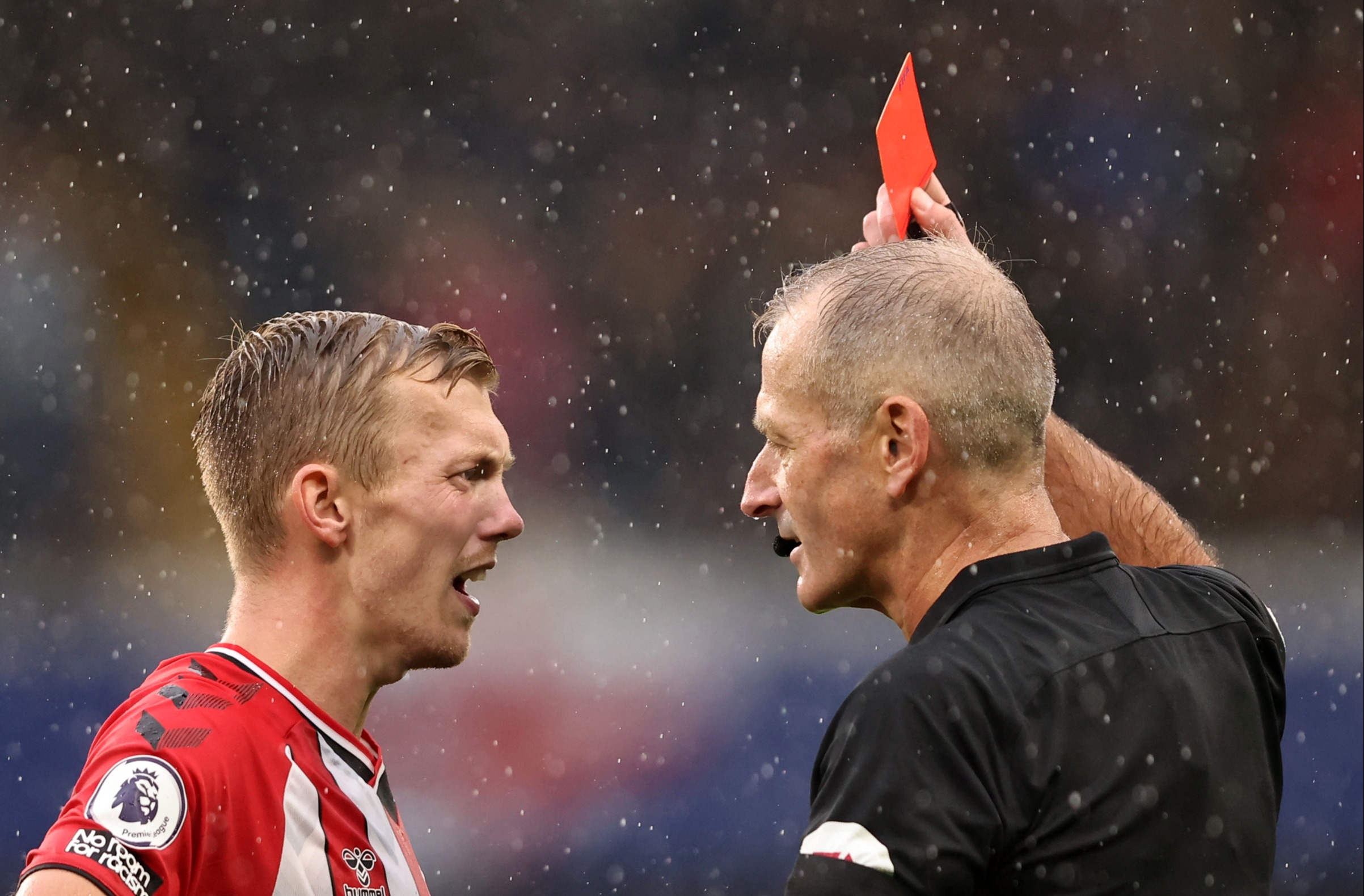 He advised referee Martin Atkinson to check the monitor for a possible red card against James Ward-Prowse for a foul on Jorginho.

Atkinson proceeded to do so and then upgraded the yellow card he had awarded to the Saints skipper to a straight sending-off.

Hasenhuttl joked in his Zoom press conference later: “You know that when Mike Dean is the VAR, he will send him to have a look at it (the monitor) – and then it was okay from me, I think. He gave it.

"But this is his job, I don’t want to say it is his fault because I haven’t seen it so far…”

The Austrian has now been slapped with the prospect of a fine for his words and Saints have until Tuesday to appeal it, though it seems unlikely they will.

An FA statement read: “Southampton FC’s Ralph Hasenhuttl has been charged with two breaches of FA Rule E3 in relation to their Premier League match against Chelsea FC on Saturday October 2, 2021.

“It is alleged that comments made by the manager during two post-match interviews constitute improper conduct that they questioned the integrity of the VAR match official an/or implied bias and/or bring the game into disrepute.

“Ralph Hasenhuttl has until Tuesday October 19, 2021 to provide a response to the charge.”

Southampton have endured a tough start to the season, failing to yet win a game in the Premier League after seven matches.

They sit 17th in the table with four draws keeping them out of the relegation zone.

They host Leeds on Saturday before Burnley the following weekend in what will be seen as crucial fixtures as they look to kickstart their campaign. 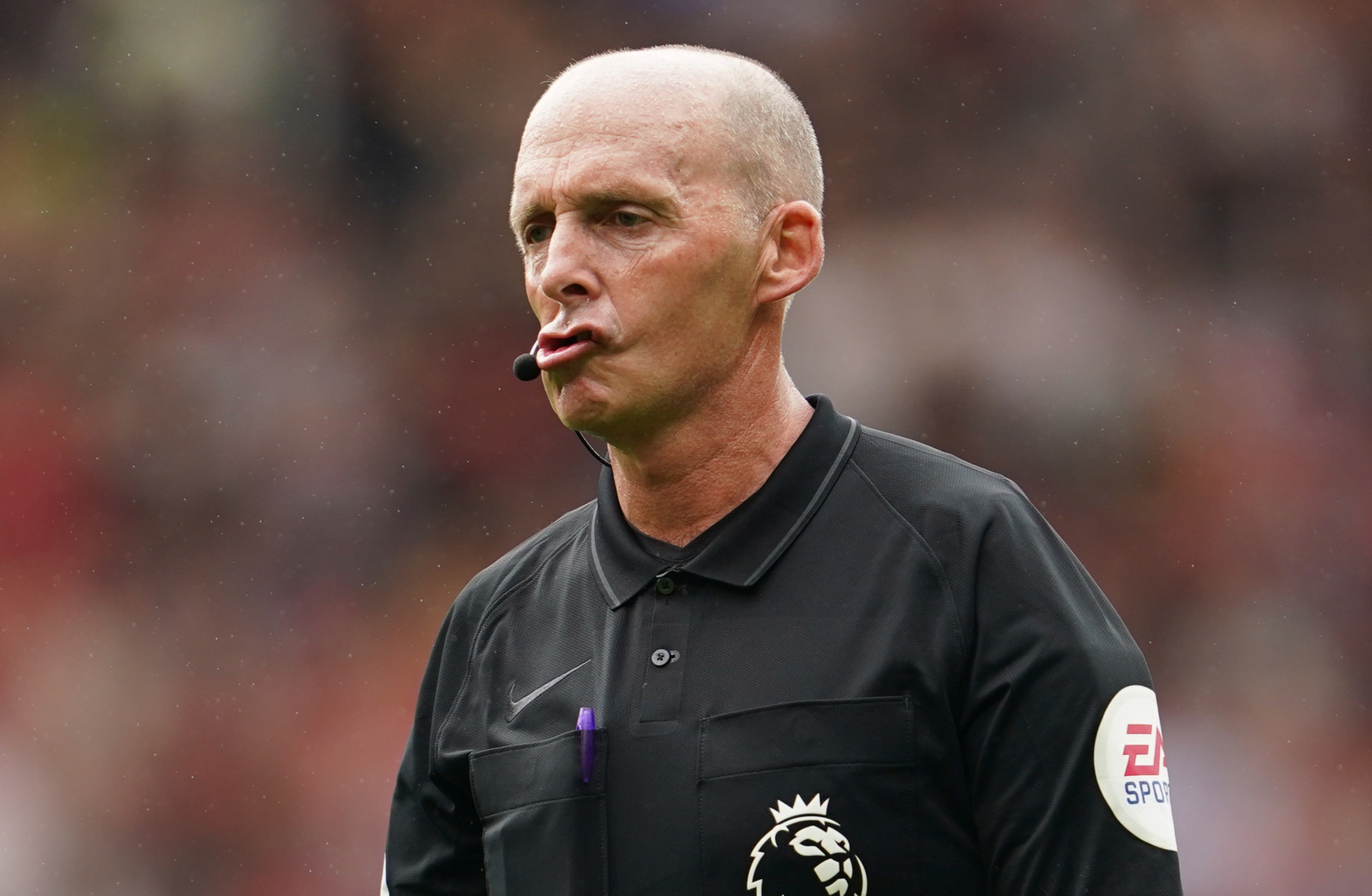