CELTIC are braced for interest in rookie right-back Jeremie Frimpong with a number of English Championship clubs monitoring his situation.

Premier League outfit Southampton are also believed to be keeping tabs on the young defender. 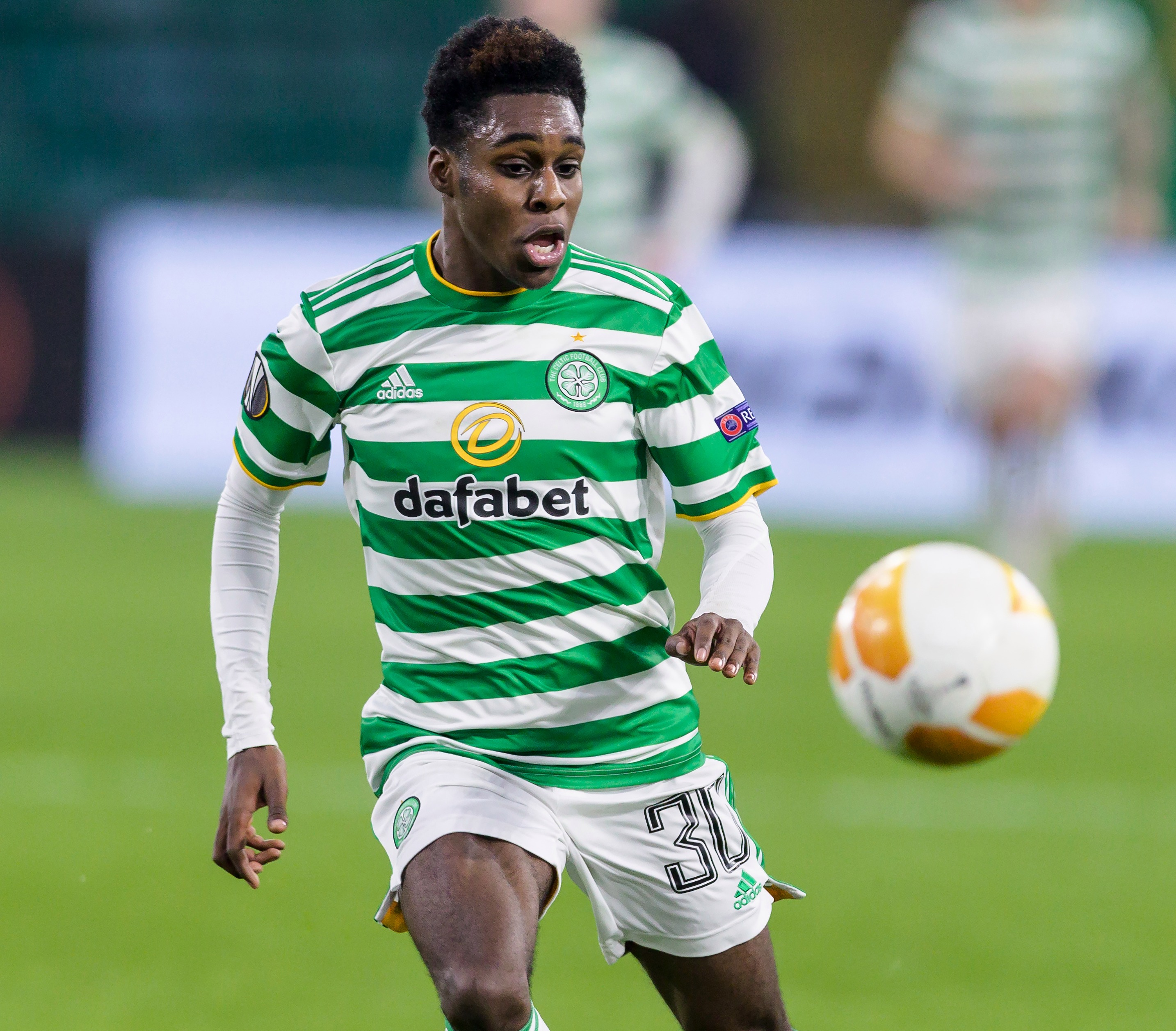 The 19-year-old – who has established himself as a key member of the first-team set up at Parkhead – signed a four-year deal when he joined from Manchester City last summer.

Discussions over a contract extension have taken place.

But as yet no agreement has been struck between Frimpong and the club.

Frimpong has featured over 40 times since his arrival in Scotland and has contributed three goals and six assists in all competitions.

Meanwhile, Hatem Elhamed could be set for a shock exit from Celtic next month in a desperate bid to reunite his family.

The £1.6million Israel right-back is living alone in Glasgow with his wife and young son back in their homeland.

And SunSport understands unsettled Elhamed, 29, has been finding the situation increasingly difficult throughout the Covid-19 restrictions.

It's believed the defender has opened up on the personal issue to club chiefs. 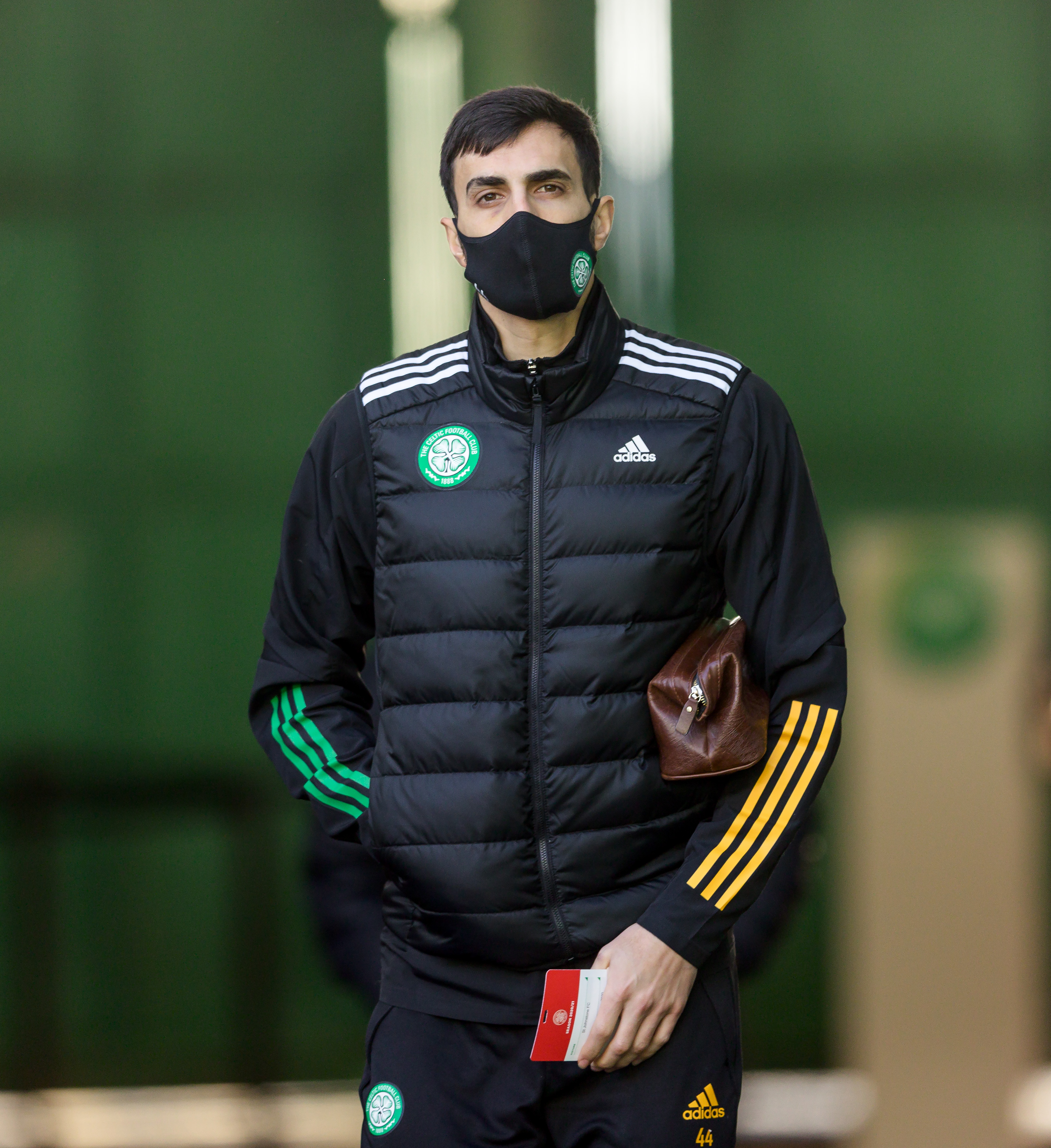 Sympathetic Celts could be willing to listen to offers for Elhamed when the transfer window opens in January.

However, his potential exit could depend on whether they are able to sign a replacement with Head of Recruitment Nick Hammond currently looking at possible right-back targets.

Elhamed started his career with Maccabi-Tel-Aviv and they could offer him a return home.

The experienced defender signed a four-year deal when he joined Celtic from Hapoel Be'er Sheva last summer in a £1.6m deal.

The Parkhead club would expect to recoup that fee but it's also possible they could agree to a loan move for the rest of the season.