THEY found fame in sport, and earned a decent living, but when it was all over they craved something different. 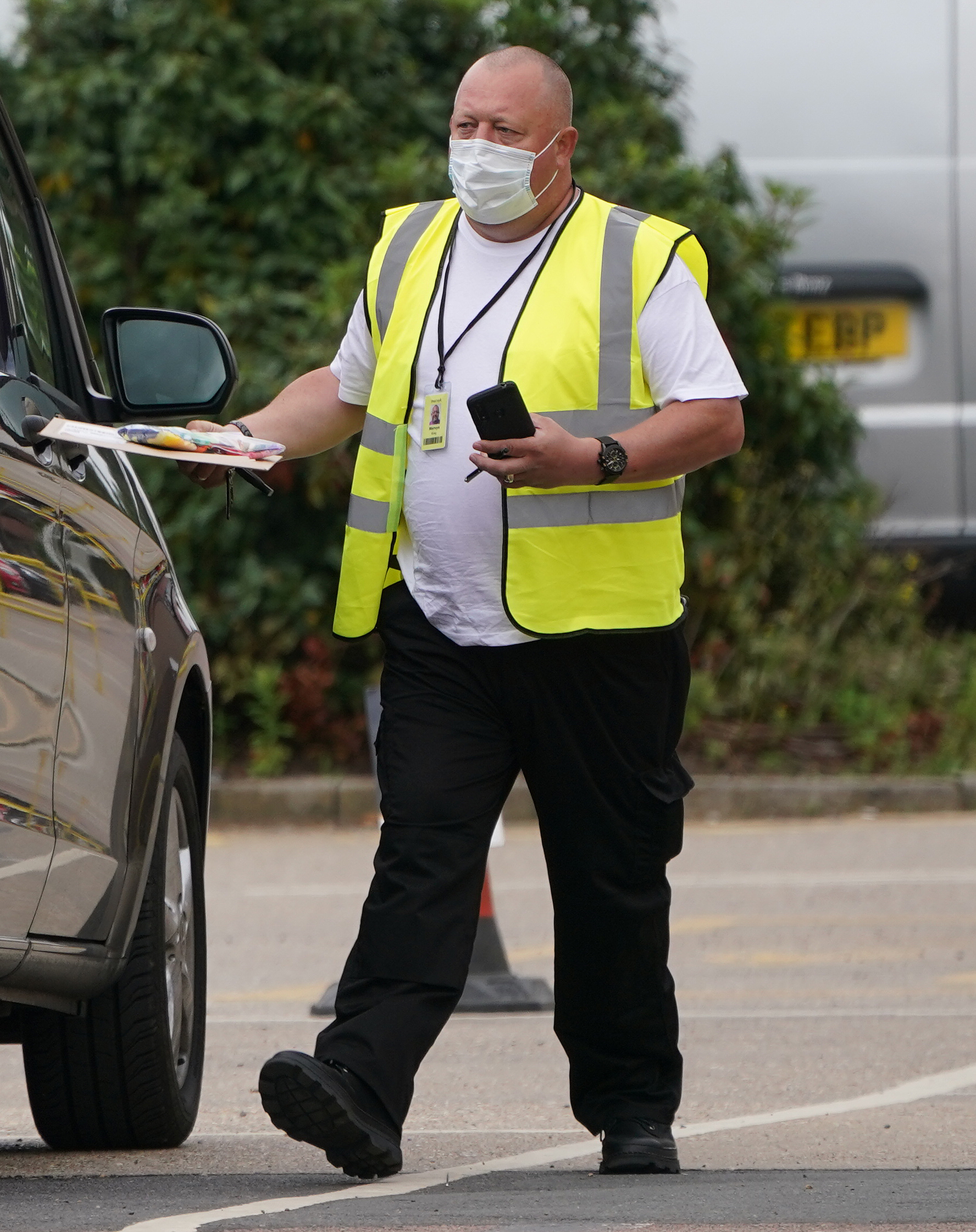 These 10 successful stars put their minds to something else and worked a normal 9-5.

We've unearthed a Premier League winner, who is now a lawyer and a wrestling legend, who teaches Spanish in a US school.

Join SunSport in celebrating sports stars who took on normal jobs when they retired.

A WWE (when it was the WWF) legend of the 1980s, Santana stood toe-to-toe with Hulk Hogan and Ultimate Warrior in his wrestling hey day.

The 67-year-old teaches Spanish and coached basketball, before the school cut athletics from their curriculum.

The kids in his classroom don't know who he is, but he joked that their mothers certainly do.

"I can't tell you how many kids come up to me and say: 'My mom used to have a crush on you when she was little'," he told New Jersey newspaper, The Star-Ledger. 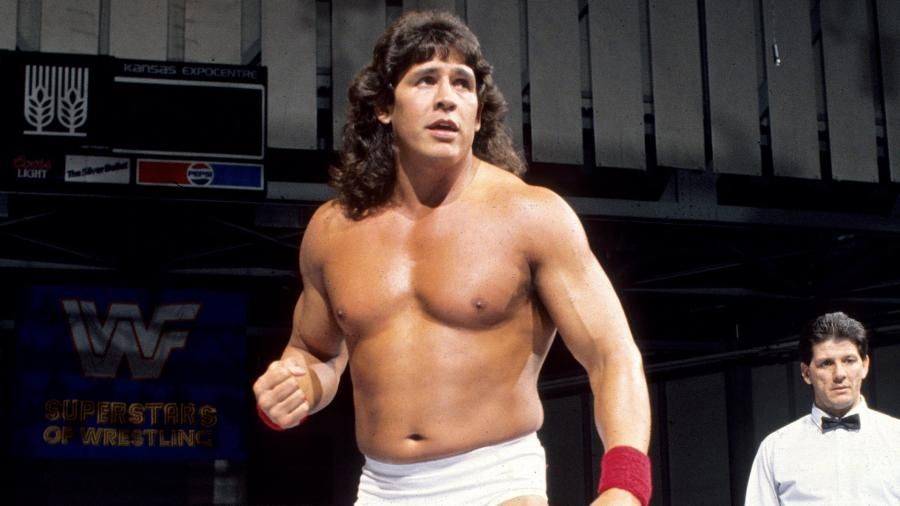 After retiring from the game he bought a lake, three and a half hours away from Calais, France, and got into fishery management.

Etang De Bows opened up in 2015 and became an instant success. 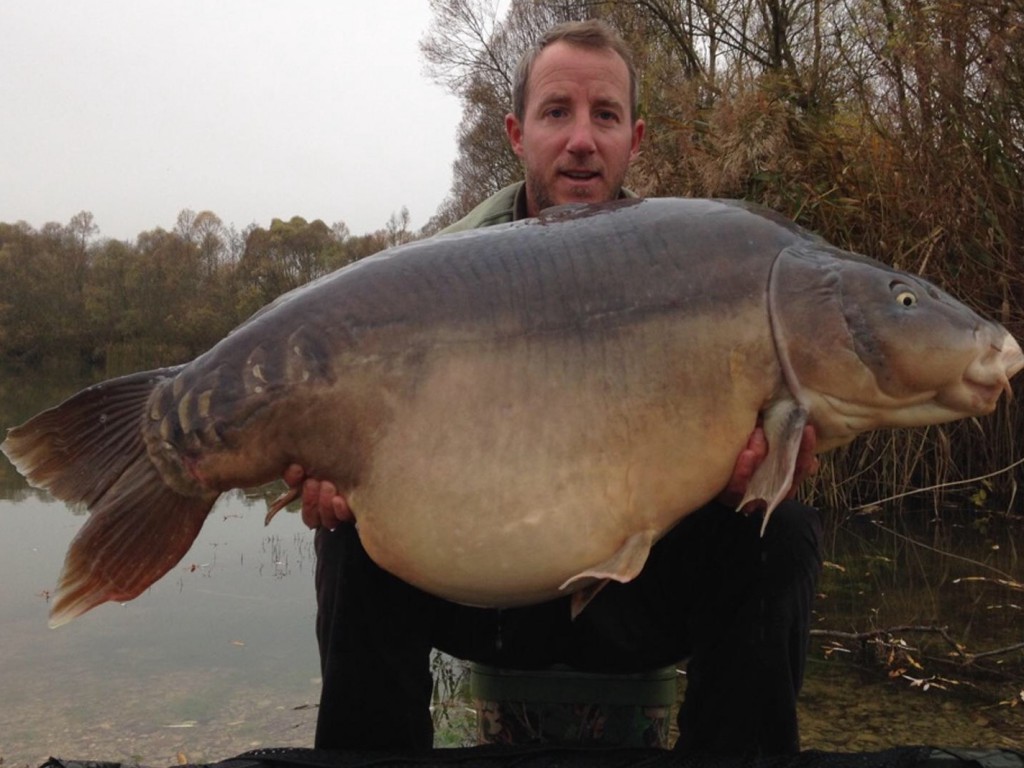 Like Mervyn King, Darts legend John 'Boy' Walton was keen to try his hand in a different role.

Walton was spotted in June 2020 stacking shelves at a Co-op in Sheffield by BBC Sports presenter Dan Walker.

Walker tweeted: "What a treat to bump into 2001 darts World Champion John 'Boy' Walton at our local @coop_food in Sheffield.

"Lovely chat in the home baking and canned fish aisle." 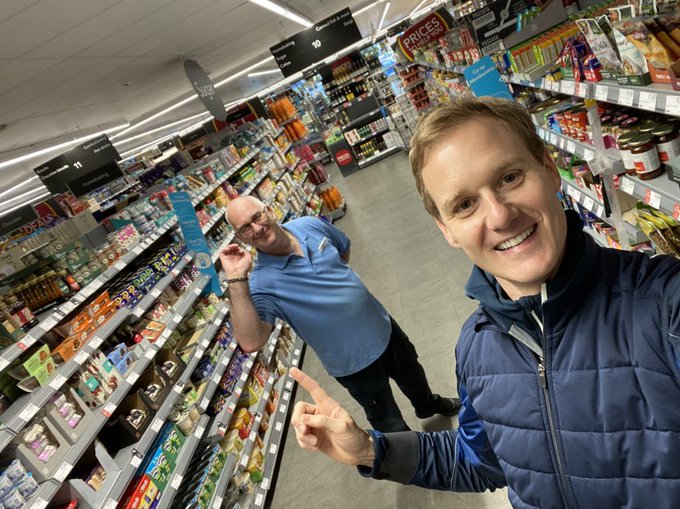 The winger retired in 2002 and went back into education to study for a degree in French, criminology and law at the University of Central Lancashire.

In 2010 he became a qualified solicitor, and is now a member of the FA's Judicial Panel hearing cases. 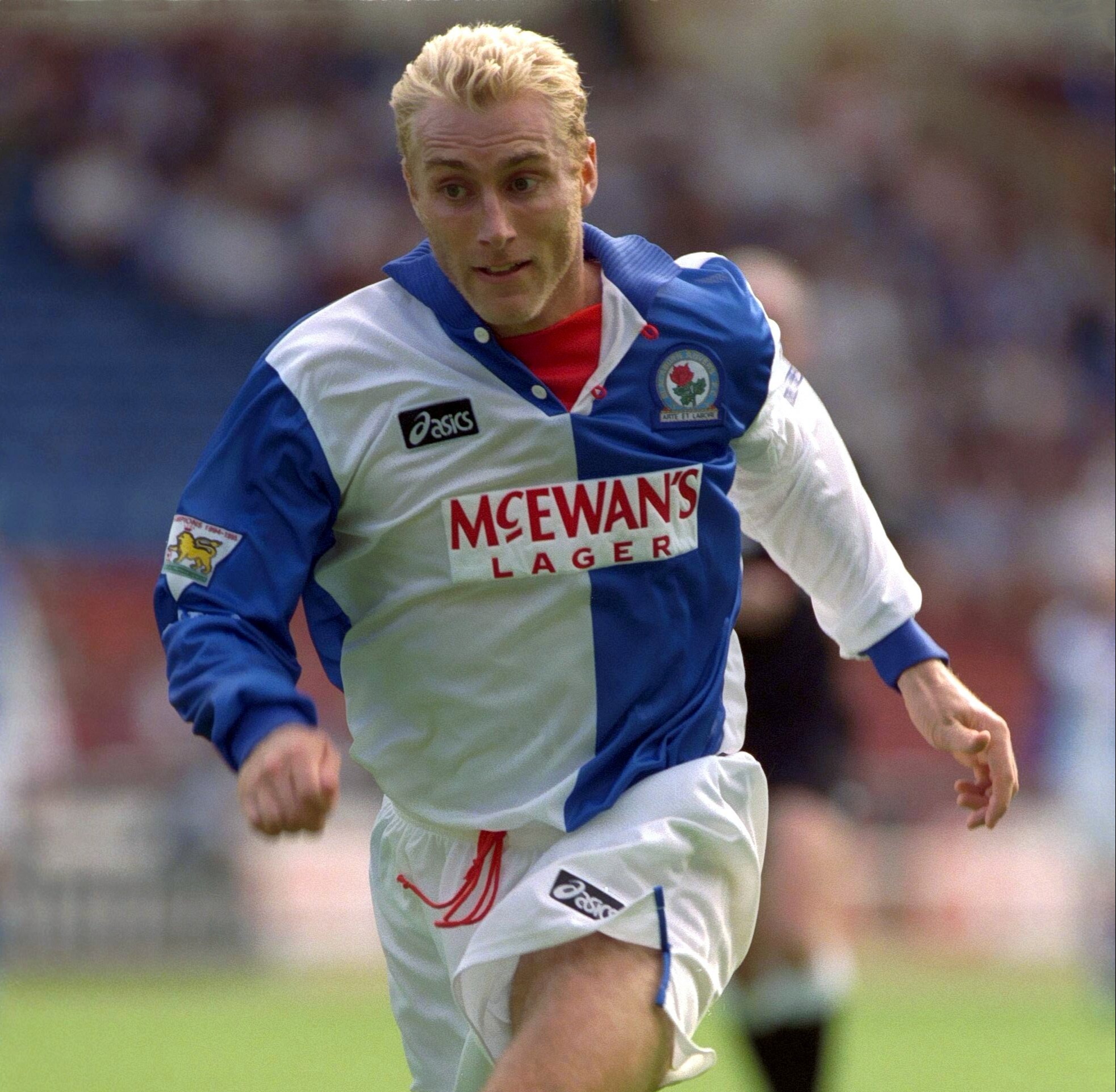 At the 2016 Olympics, swimmer DiRado was the toast of USA's swimming team.

Four medals, including an individual Gold Medal in the 200M backstroke, as well as a relay Gold in the 4x200M freestyle established her credentials.

But on the side, she had a flair for business.

When she returned from Rio, she soon started a job as a business analyst for McKinsey & Co. in Atlanta and since quit competing in the pool. 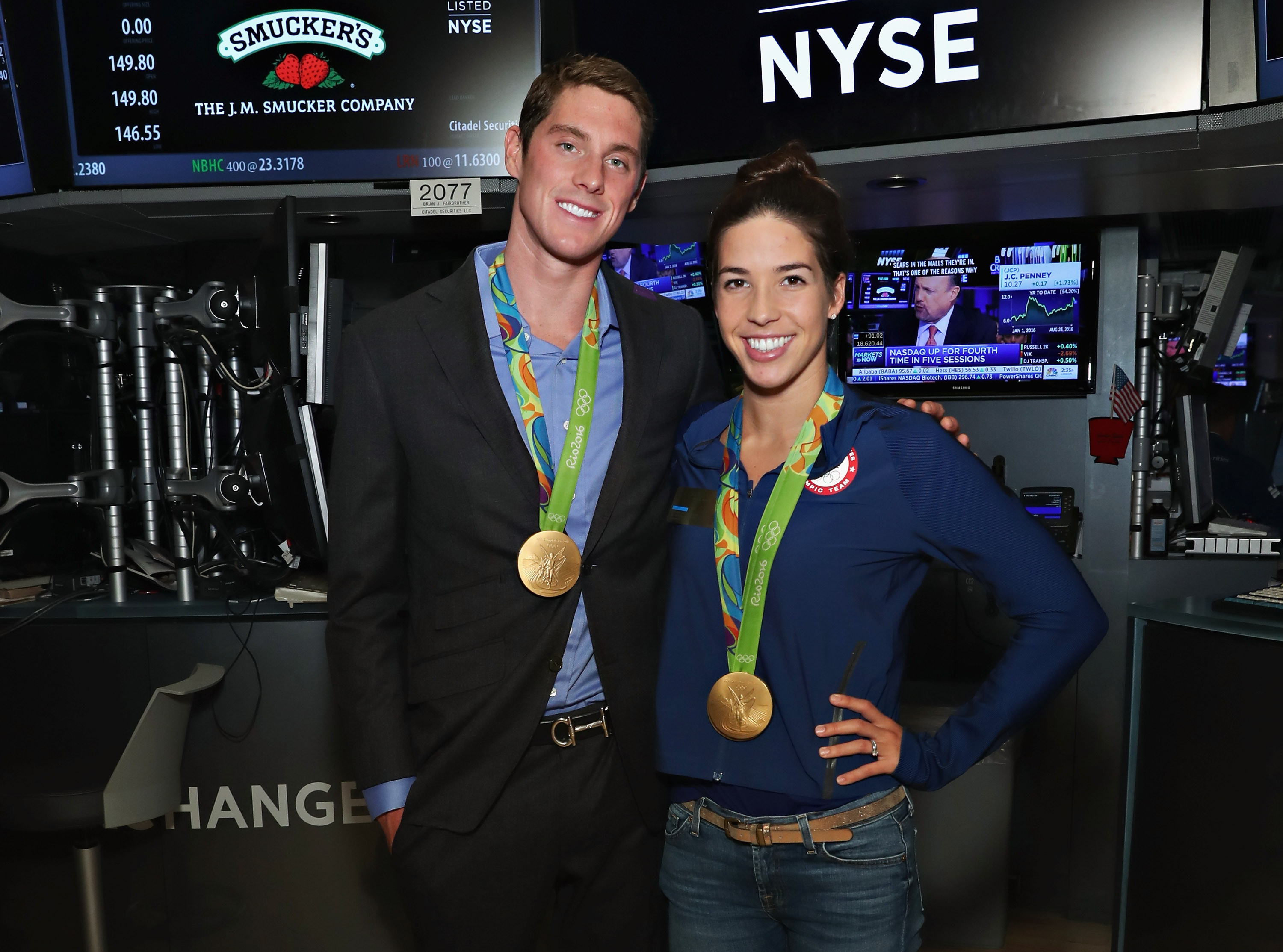 Perhaps not an ordinary job, after all when did 'Tino' Asprilla do anything ordinary, but it's a world away from football.

But in 2014, the former Newcastle United forward launched his own range of flavoured condoms, Tino Condones.

And during the Coronavirus pandemic, the Colombian legend slashed his prices and joked "I can't use them all" in a video online.

This is the same man who owns a pet bull called Lagrimon. 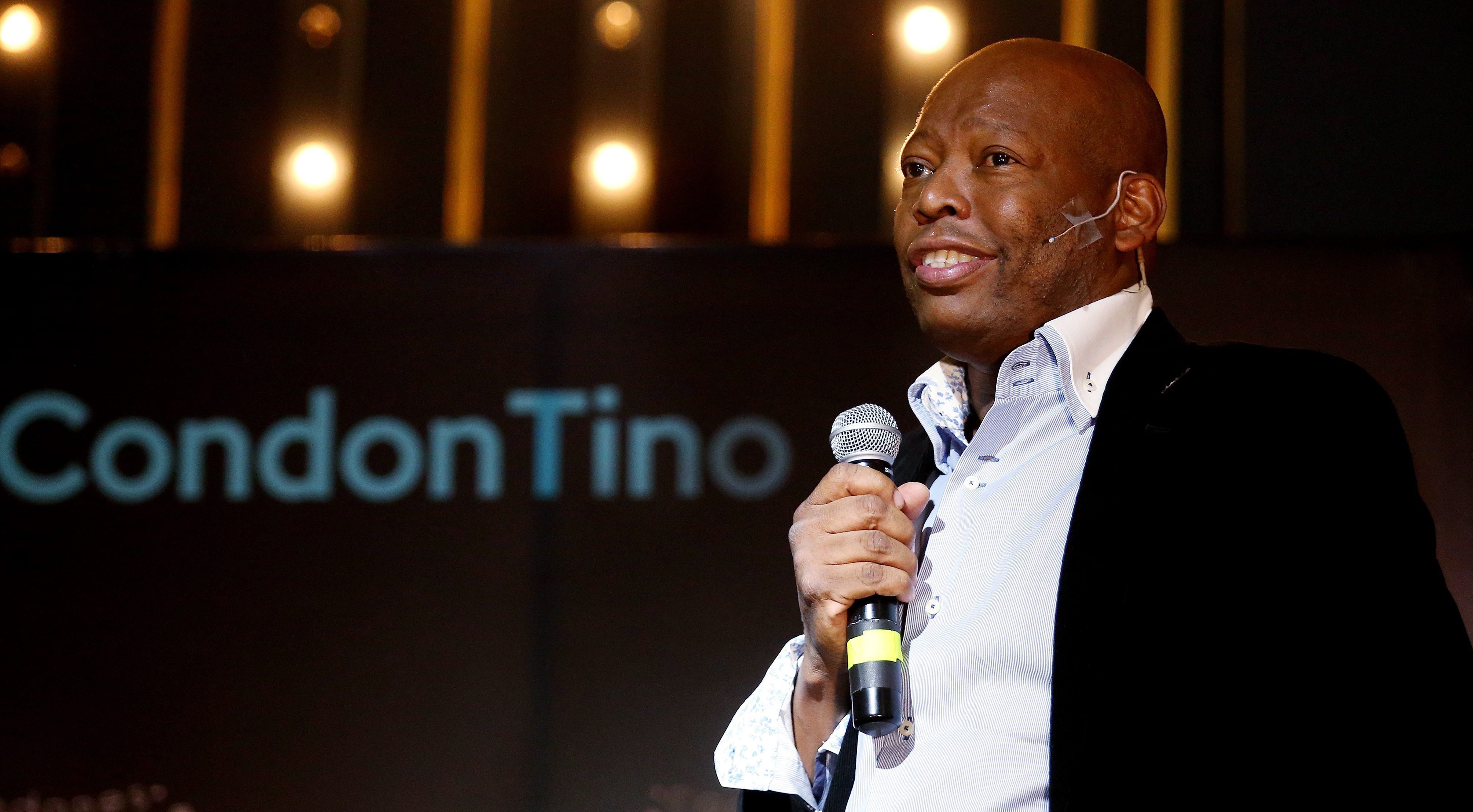 Two years later he was promoted to associate director.

However, in March he left the role, according to his LinkedIn page. 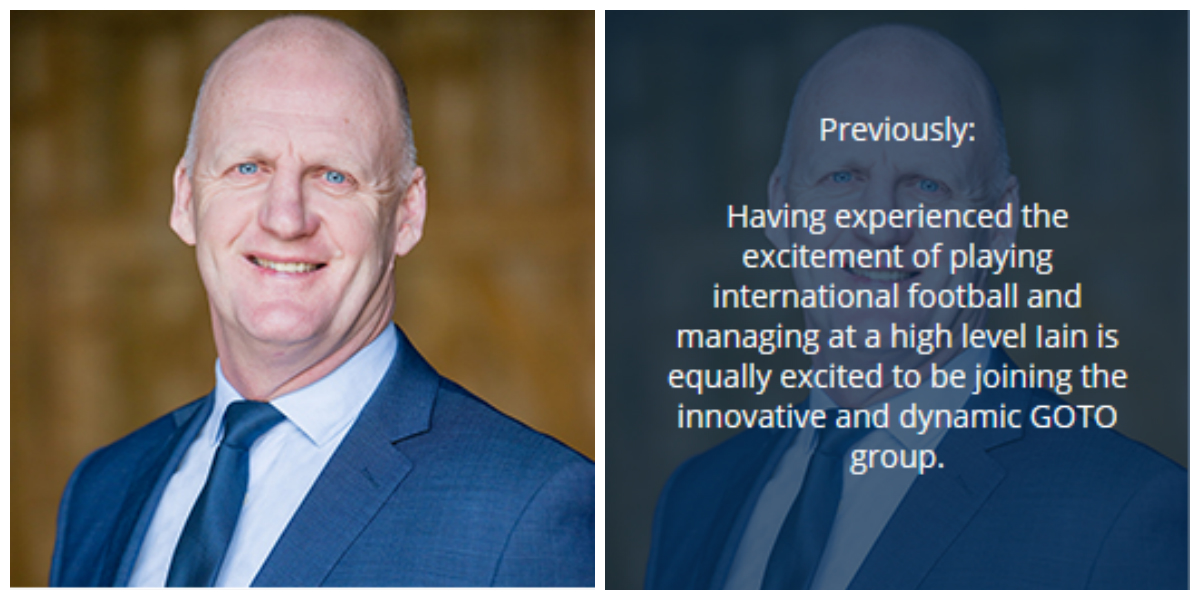 The NBA legend used to fight Michael Jordan for court supremacy when the Utah Jazz locked horns with the Chicago Bulls.

And after Malone quit basketball, he quickly became the busiest former sportsman ever.

He launched several businesses with a manual labour focus, including oil change service stores, a hunting guide business, and a collision centre.

Malone even became a truck driver, hauling timber from his ranch in Louisiana. 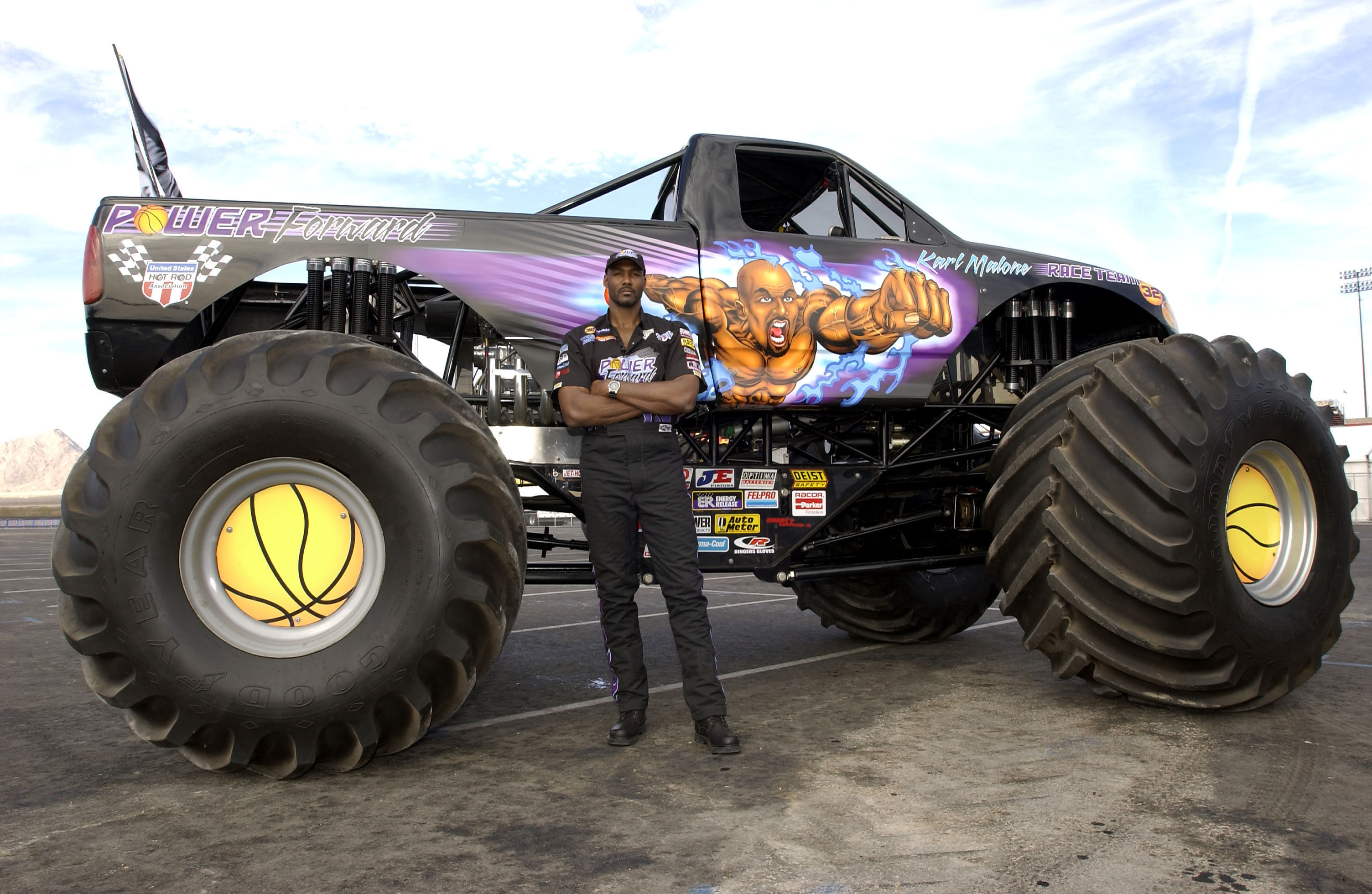 A member of the 'Magnificent Seven' US gymnastics team, Strug is best remembered for performing on the vault with an injured ankle at the 1996 Olympics.

She was subsequently carried to the podium by her coach, Béla Károlyi and was an instant star.

She is the program manager at the Office of Juvenile Justice and Delinquency Prevention in Washington D.C. 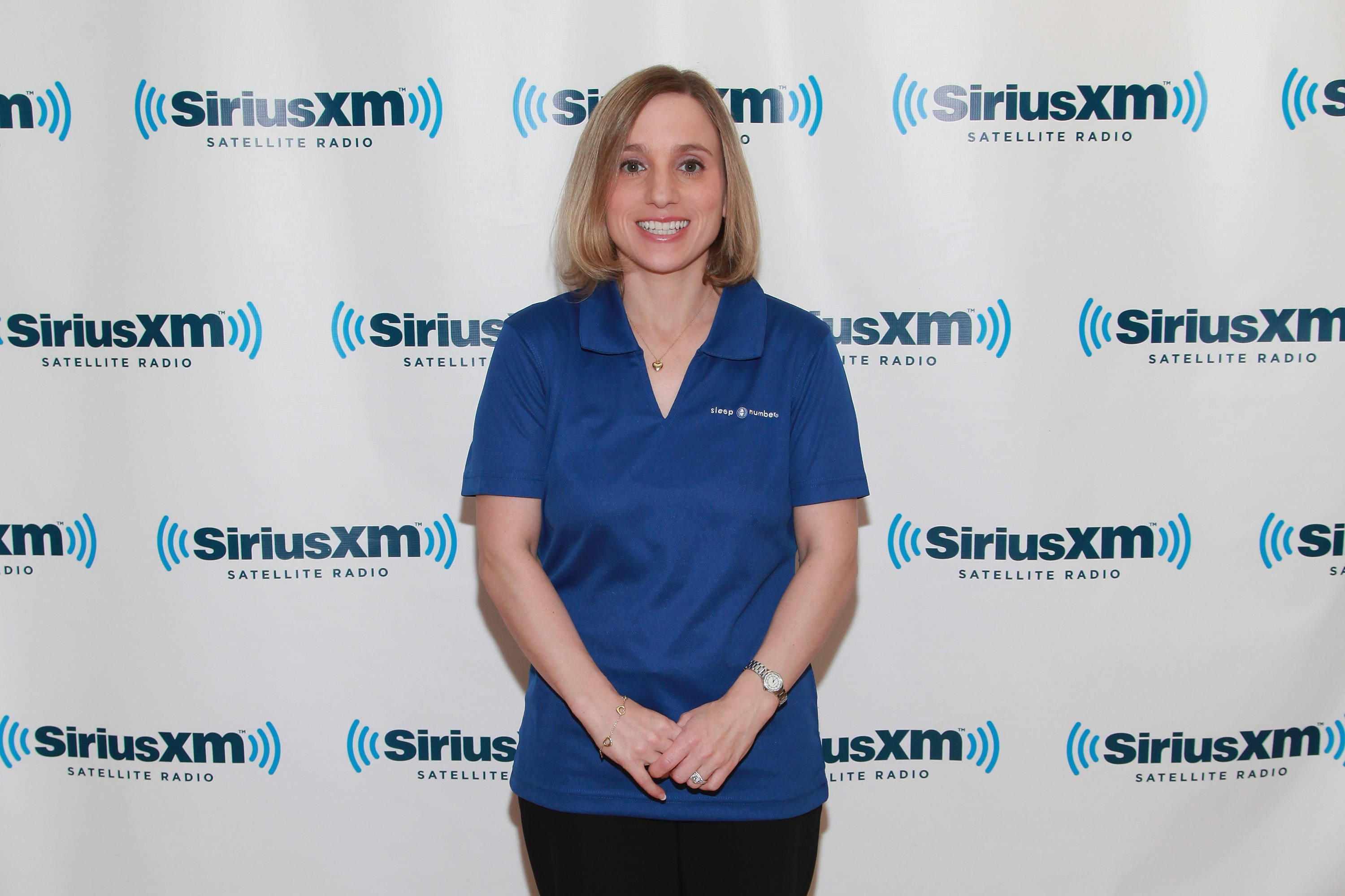 A Sunderland legend, Gabbiadini scored 226 league goals in his career, before retiring at 35.

In 2003, he set up a B&B in tourist hotspot York, and is still the proud owner today.

Some 17 years later, Bishops is recognised as one of the best guest houses in the area.

He told SunSport: "My wife and I are both from York. A lot of footballers have that dilemma where their missus is from Liverpool or Southampton, so where do you end up?

"And both are families came from the hotel and guest house business, so I suppose when you roll all those things together it wasn't a bad choice. After all, it's York's biggest industry." 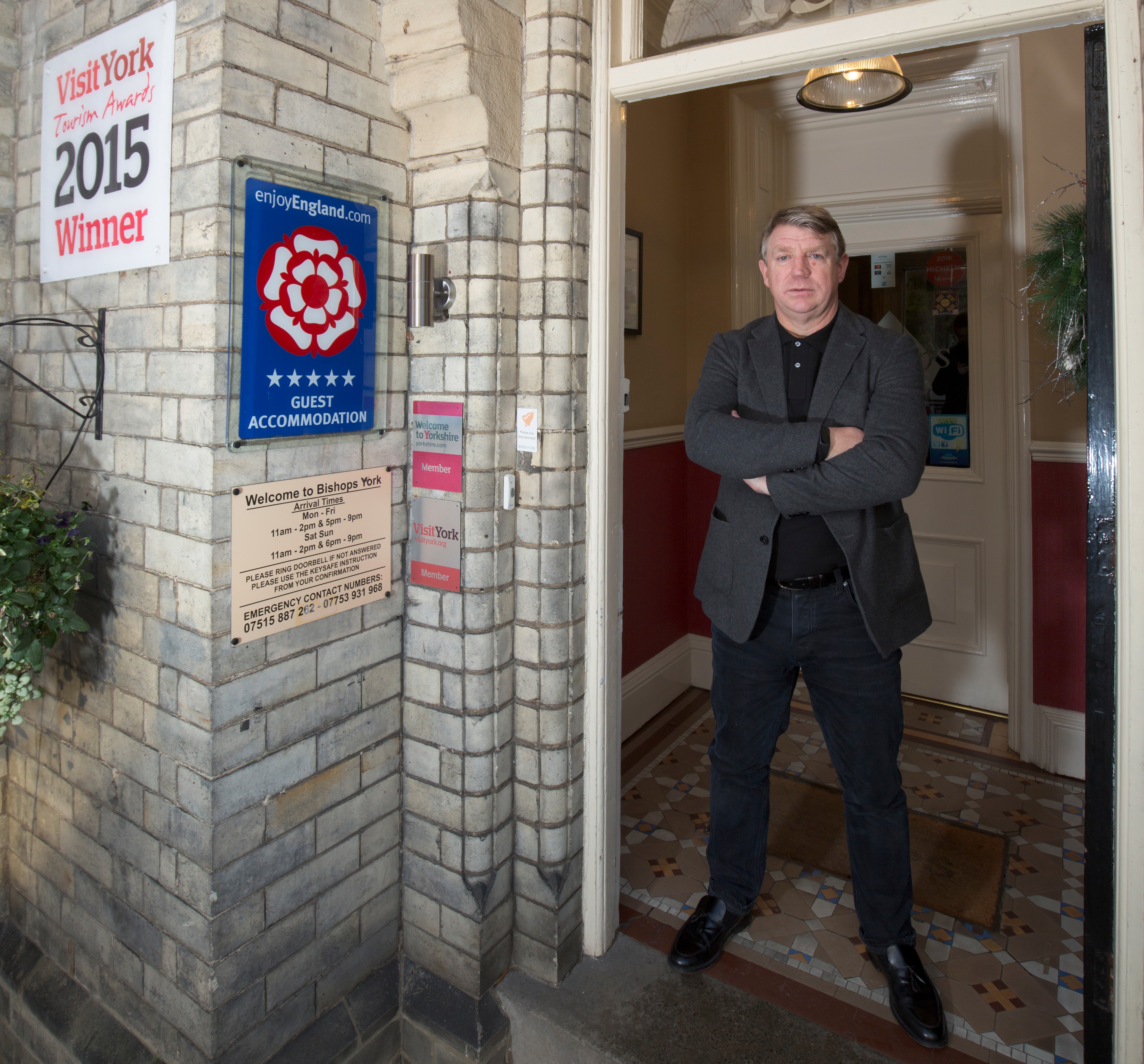