SIMON JORDAN has expressed his doubt that Daniel Ek will convince the ‘Darth Vader of English football’ into selling Arsenal.

Spotify co-founder Ek has confirmed he has the funds in place to buy the Gunners from Stan Kroenke in a £2BILLION deal. 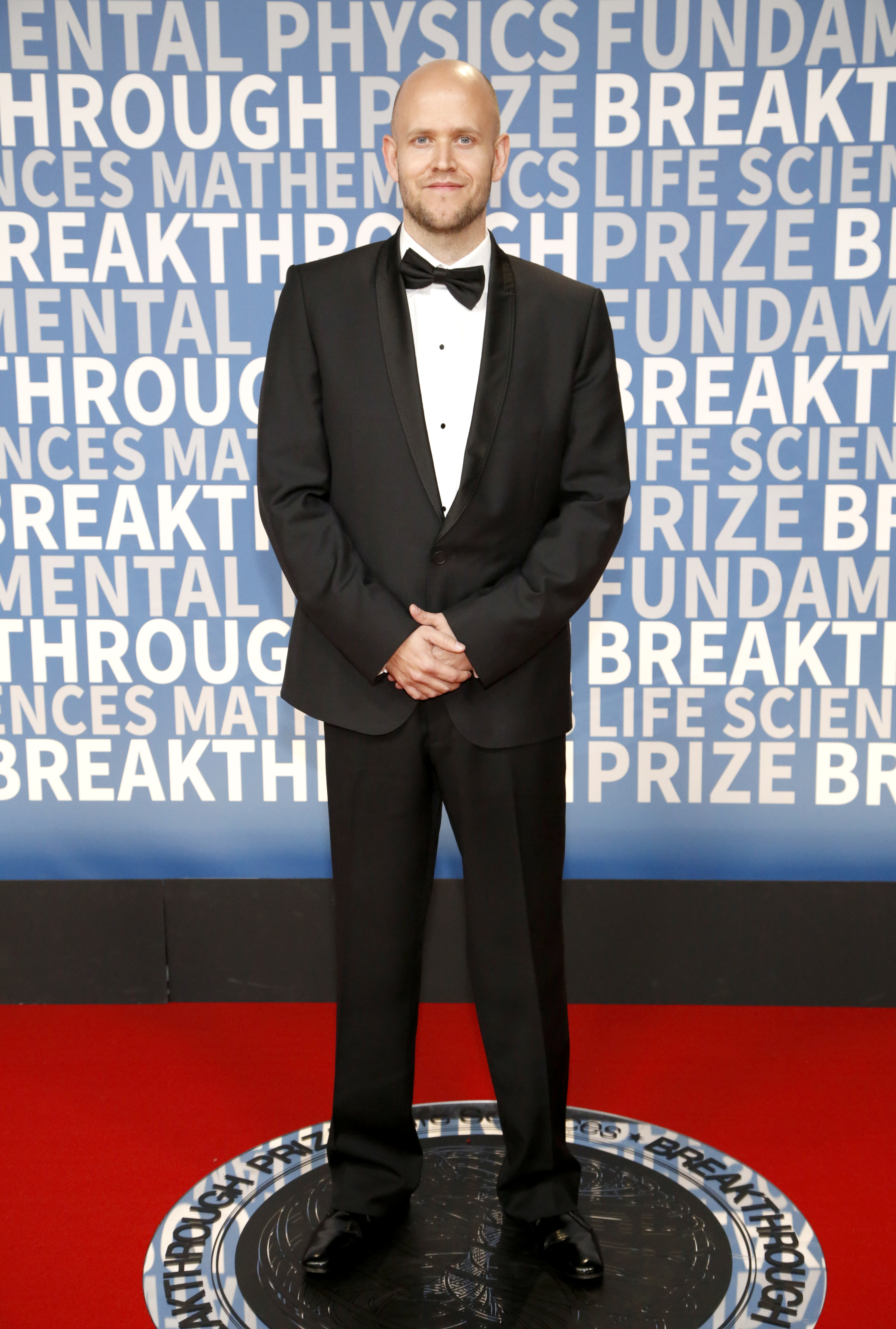 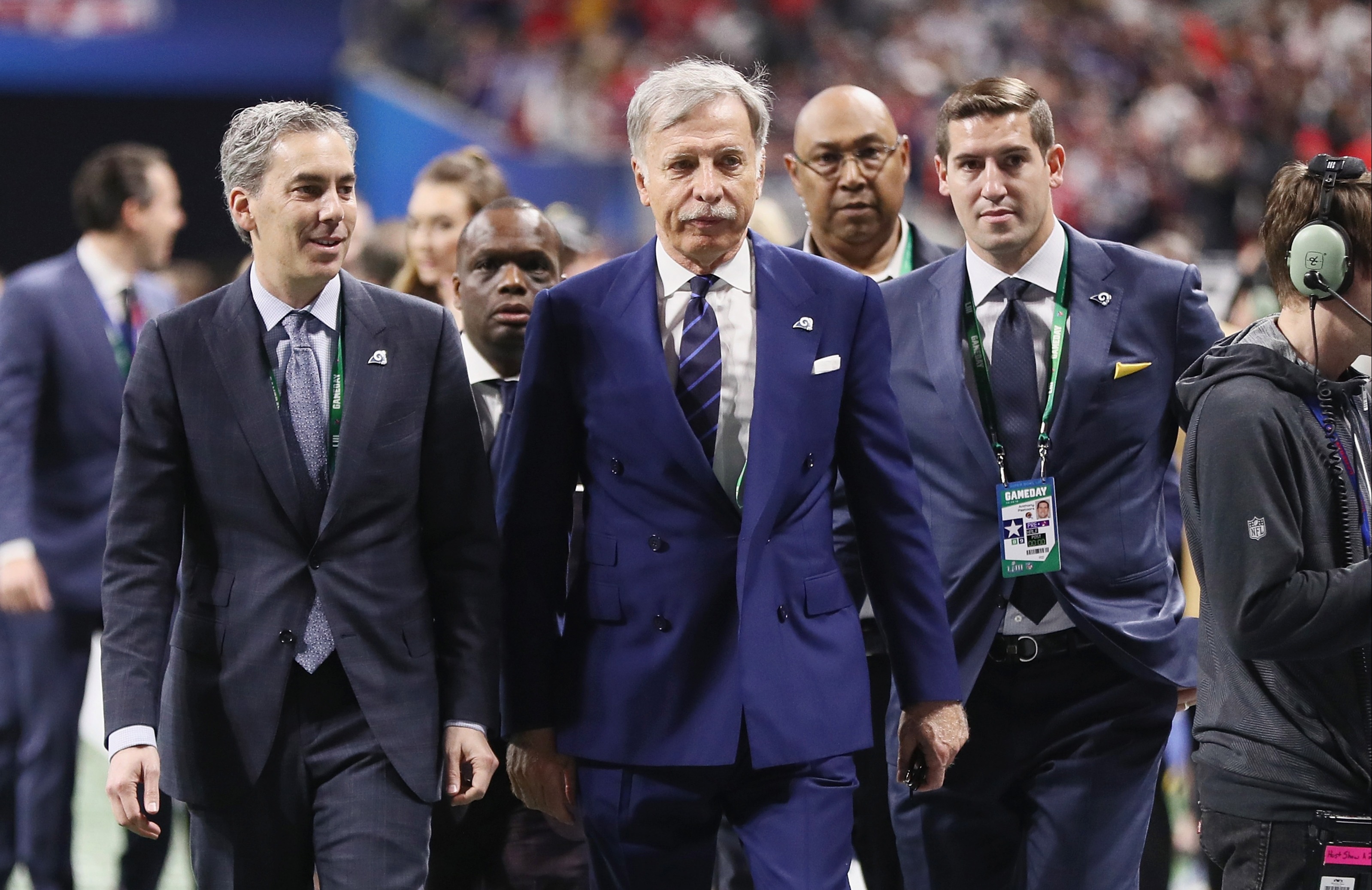 Earlier this week, it was claimed the Swede – worth £3.5bn according to Forbes – had teamed up with Arsenal legends Thierry Henry, Patrick Vieira and Dennis Bergkamp in an attempt to take control of the club.

It is believed that Kroenke could be open to selling the North London giants after he was the subject of furious fan protests at the weekend.

But Jordan claimed that Ek, 38, is in a win-win situation either way after he chose to go public with his interest.

The former Crystal Palace owner told talkSPORT: “Daniel Ek can’t lose this conversation because the awareness of him as an individual has accelerated ten fold over the last week.

“He’s chosen to start that fire. There is a lack of dignity because it’s a shameless grab of awareness.

“He can write a cheque to Stan Kroenke. Stan Kroenke is not going to buckle to public pressure.

He’s chosen to start that fire. There is a lack of dignity because it’s a shameless grab of awareness.

“If you think Stan Kroenke is going to take a billion less because x amount of fans in London are screaming at him then you’re dafter than you look.

“He is only going to take one deal, which is the deal he’s prepared to take.

“If Daniel Ek is a media guy, the one thing he’s going to use is the media. It’s interesting to say it’s a long game.

“He can’t lose because he’s always got this dark force, the Darth Vader of English football Stan Kroenke that’s going to sit there, say nothing and send his son out to do his dirty deeds for him. 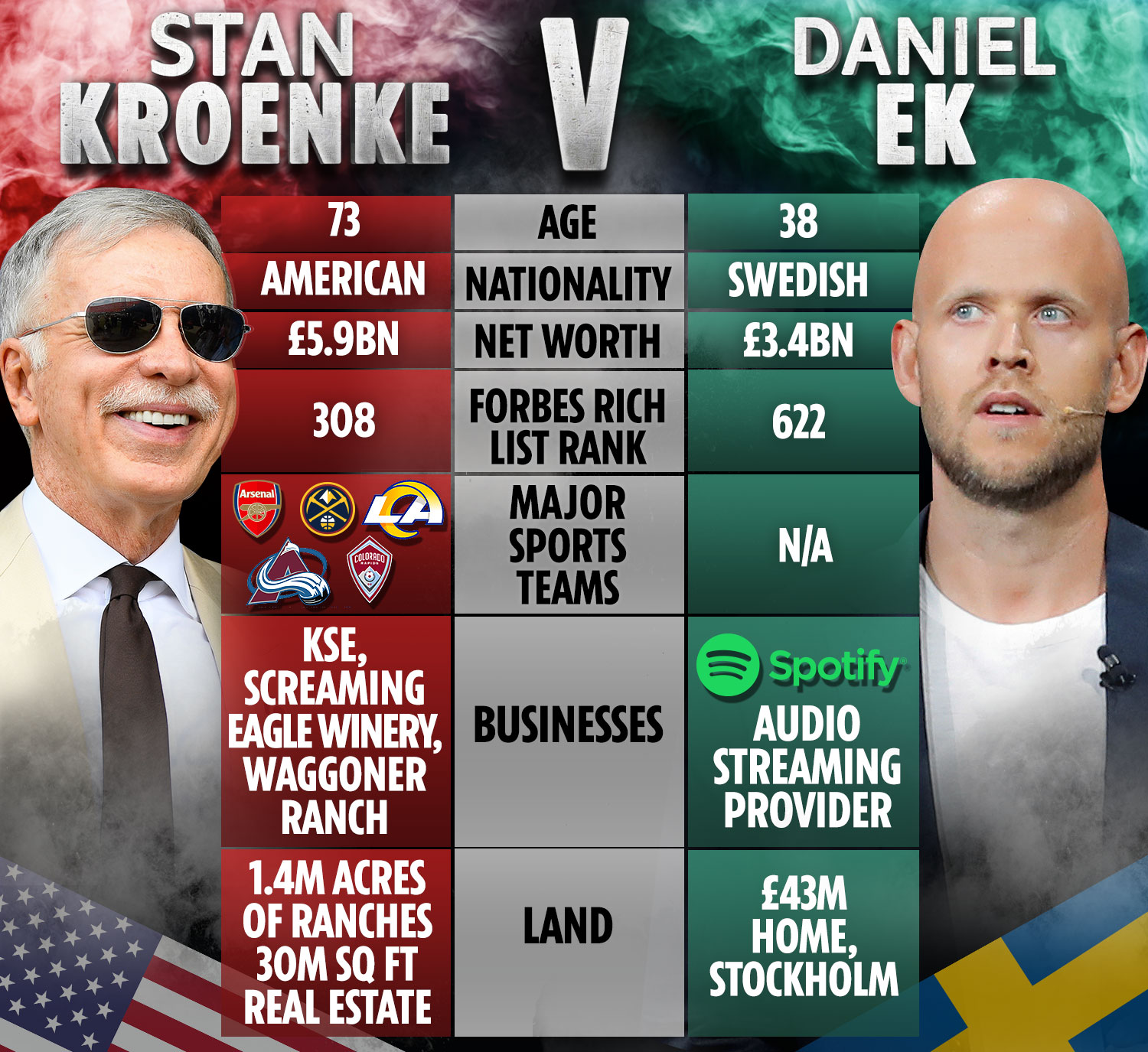 “So with the greatest will in the world, it’s an interesting play, I just can’t see it [happening].

“I don’t think it’s a play that happens and not at £1.8bn, which is what he’s currently offering.